Speaking to ITV Good Morning Britain’s hosts, Dr Amir Khan said there are really “no excuses” for important public figures such as Matt Hancock and Gary Lineker to flout coronavirus rules and fail to wear face masks in public places. Dr Khan blasted: “The stakes are high and these are public figures. Matt Hancock is the Health Secretary, I think it is really important he is seen behaving in a way that he wants us all to behave in.

“And yes, we may occasionally forget to wear a mask, but I think it’s becoming second nature to most people now wearing a mask.

“Knowing how effective it is, studies have shown countries that adopted mask-wearing very early on in the pandemic have very low death rates than those who adopted it later like the UK.

“There is all sorts of resistance to mask-wearing for various reasons, but studies are now showing that masks protect the wearer as well as those around them.

“I know it sounds harsh and we forget, but we have got to do it.

“And really Matt Hancock, or Gary Lineker, there is no excuse, it should become second nature to us now.” 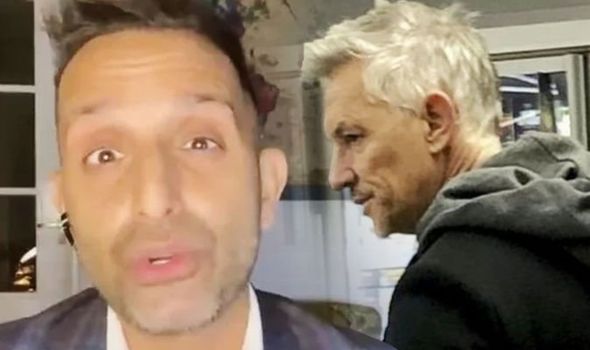 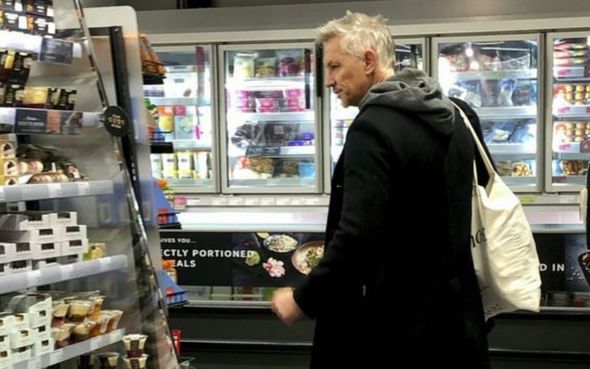 Mr Lineker was spotted wandering around Marks & Spencer in Barnes, south-west London, on Sunday without a mask – after months of lecturing others to do just that.

The 59-year-old Match Of The Day was spotted by a member of the public as he looked at the supermarket’s desserts before browsing the shop, queuing at the tills and paying for his food – all without a mandatory face covering.

This is despite Mr Lineker repeatedly lecturing his 7.7 million Twitters to wear a mask to fight the invisible killer disease, which has killed more than 43,500 people in the UK.

The BBC presenter told his followers wearing a face mask “had to be beneficial” “even if it only saves one life”.

Back in April, he tweeted: “How can there be any debate about whether we should be wearing a mask?

“Even if it only saves one life then it has to be beneficial.”

On July 2, he wrote: “Can’t understand why anyone would object to wearing a mask.

“Painless gesture to ensure you don’t spread the virus to others, and great for hiding bad breath.”

And on July 14, he added: “Why would anyone object to wearing a mask in a shop? Not exactly a hardship. 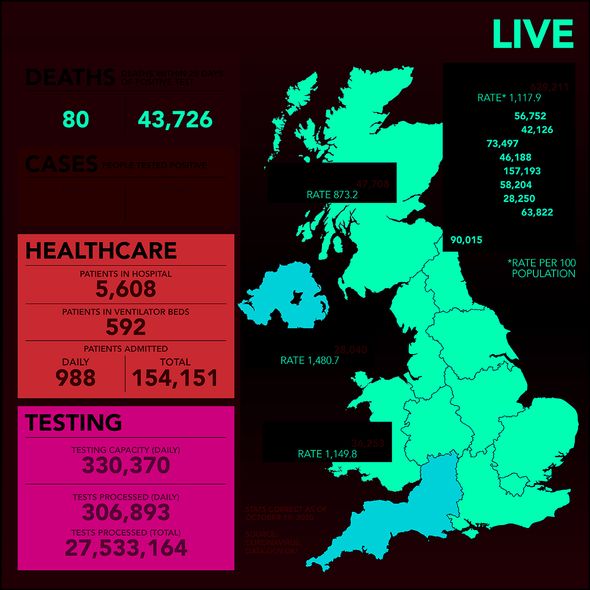 “What a country of snowflakes we’ve become.”

He also tweeted: “Wearing masks, of all things, is the most obvious thing we can do to help decrease the spread of the virus, and the smallest of all the sacrifices. No brainer.”

The former England striker even took photos of himself outside the exact same M&S branch and put it on Instagram on April 8 with the caption: “I’m taking no chances.”

The 38-year-old shopper who spotted Mr Lineker without a face mask criticised the BBC presenter for flouting the rules “despising take the moral high ground”.

Face masks became compulsory in shops, including non-essential retail and supermarkets, in the UK from July 24.

The legal responsibility falls on the customer to wear the mask, not the shop or takeaway to enforce the rule.

'The Office': Why Pam Starts Tearing up When Jim Finally Asked Her Out