On Sunday’s Tipping Point: Lucky Stars, Ben Shephard welcomed Made in Chelsea’s Sam Thompson, comedian Suzi Ruffell and actor Stephen Mangan to the ITV quiz show in the hopes they could pocket some cash for their chosen charities. However, it’s fair to say the celebrities didn’t get off to the best of starts, with both Suzi and Sam failing at their first attempts to pop a counter into the famous machine.

But it was Sam’s rather costly mistake in particular which caught Ben’s eye, and he was keen to let the Made in Chelsea star know.

The moment came when, despite claiming to be a huge fan of the ITV show, Sam couldn’t quite grasp the timings of when to pop a counter into the sliding machine.

“Honestly mate, my mum is gonna (love this), and I’m a huge fan of yours,” Sam gushed as he was told he’d be taking on the machine.

“And you smell great as well, that probably sounded really weird,” Sam said as Ben shot a look down the camera and replied: “Thank you.” 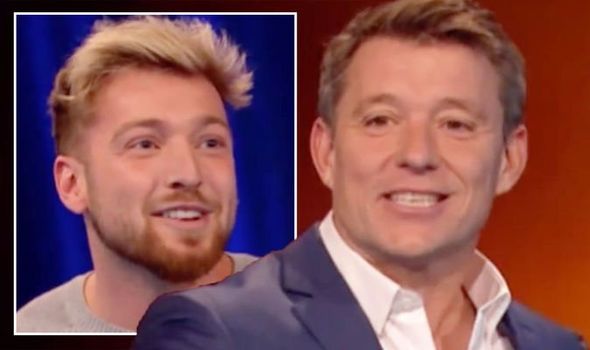 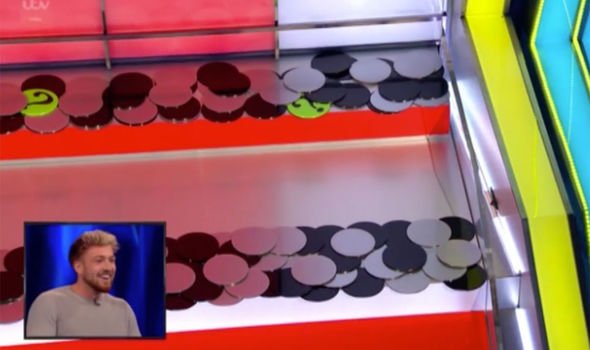 In fact, in a hilarious moment when Ben told him it was his turn to let a counter loose in drop zone four, Sam said “now,” rather than press his button.

The Tipping Point guest eventually did smash his button to send his counter tumbling into the machine but everyone in the studio could tell he’d timed it all wrong.

Within moments, the counter landed on top of the pile below rather than isolated so it could nudge more off, known as a “rider”.

As Ben, Stephen and Suzi agonised, Sam seemed none the wiser while the host shouted: “Oh, Sam!” 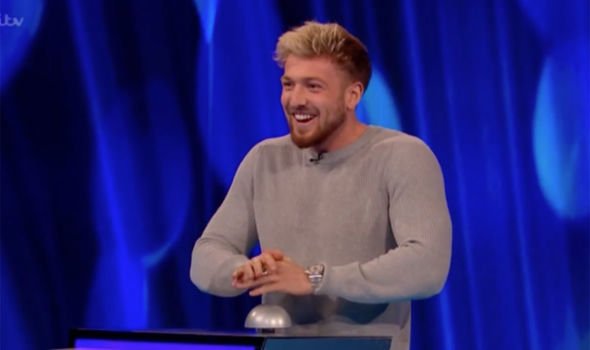 “Oh Sam, no!” Ben repeated himself as a perplexed Sam replied: “Why not?”

“Because it’s riding!” Ben replied before delivering a brutal blow: “And it’s rubbish!”

“Don’t say that! I’ve only just started,” Sam hit back as he tried to defend himself.

“It is, trust me,” Ben continued as he teased the reality star. “There was so much promise!”