THE John F. KennedyCenter for the Performing Arts honors people who have dedicated their lives to in the performing arts annually. 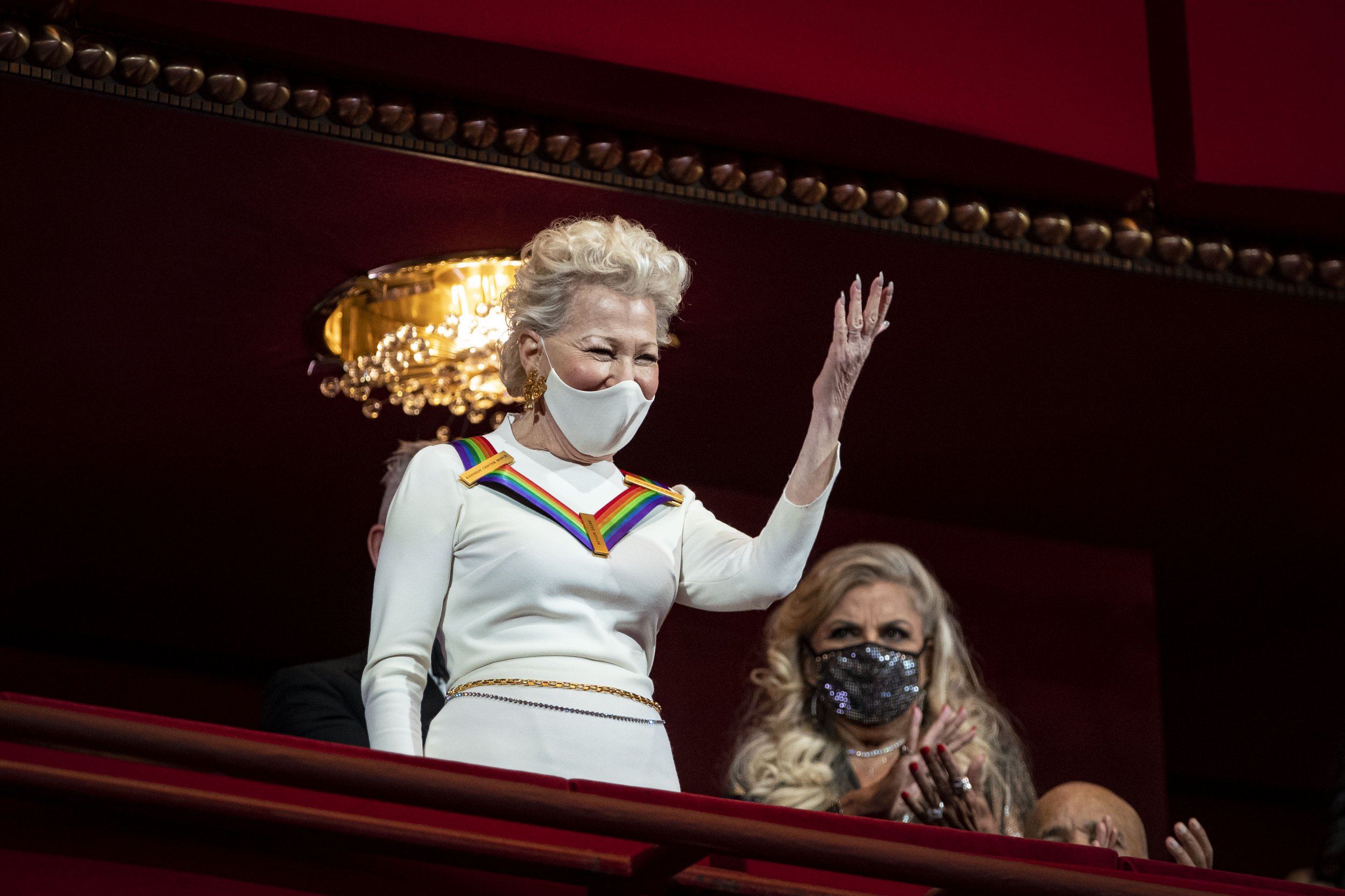 Is the Kennedy Center Honors on TV tonight?

Although the event took place in the beginning of December it will now be available for viewers to watch from the comfort of home.

The event will air on December 22, 2021, on CBS and will also be streamed through Paramount+.

The event took place at the Kennedy Center Opera House in Washington, D.C.

Who was awarded at the Kennedy Center Honors this year?

The five artists that were awarded this year ranged from those involved in music, acting, to show creator.

The following artists were awarded this year:

"This year’s Honorees represent the unifying power of the Arts and surely remind us of that which binds us together as human beings. These artists are equal parts genius, inspiration, and entertainment,” Kennedy Center President Deborah F. Rutter said in a statement. 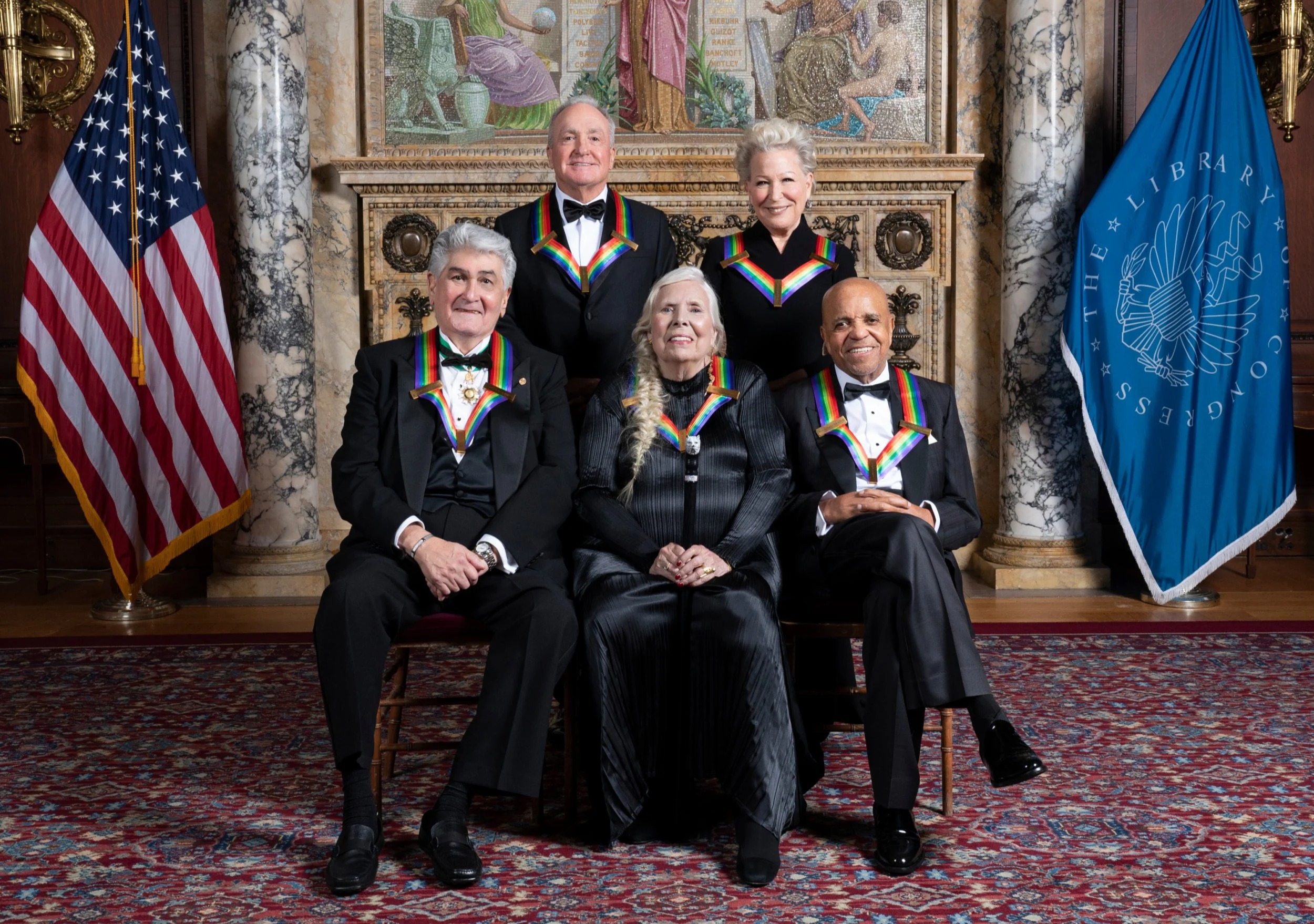 Who was in attendance at the event?

Other artists and A-listers attended the Kennedy Center Honors event.

"The annual Honors gala is an evening without categories, without disappointments, without competition — and the Honors telecast is a perennial Emmy nominee," the event states on their website.

"It serves for millions of American arts lovers as the year's crowning event, paying tribute to our nation's preeminent artists with performances by the great stars of today who have followed in their footsteps."

Broadway To Remain Closed Through May 2021