CLARA Amfo's impressive pad is as colourful as her Strictly Come Dancing outfits are sure to be.

The Radio 1 DJ has filled her London property with an eclectic mix of shades and furnishings, with bold, bright colours running throughout. 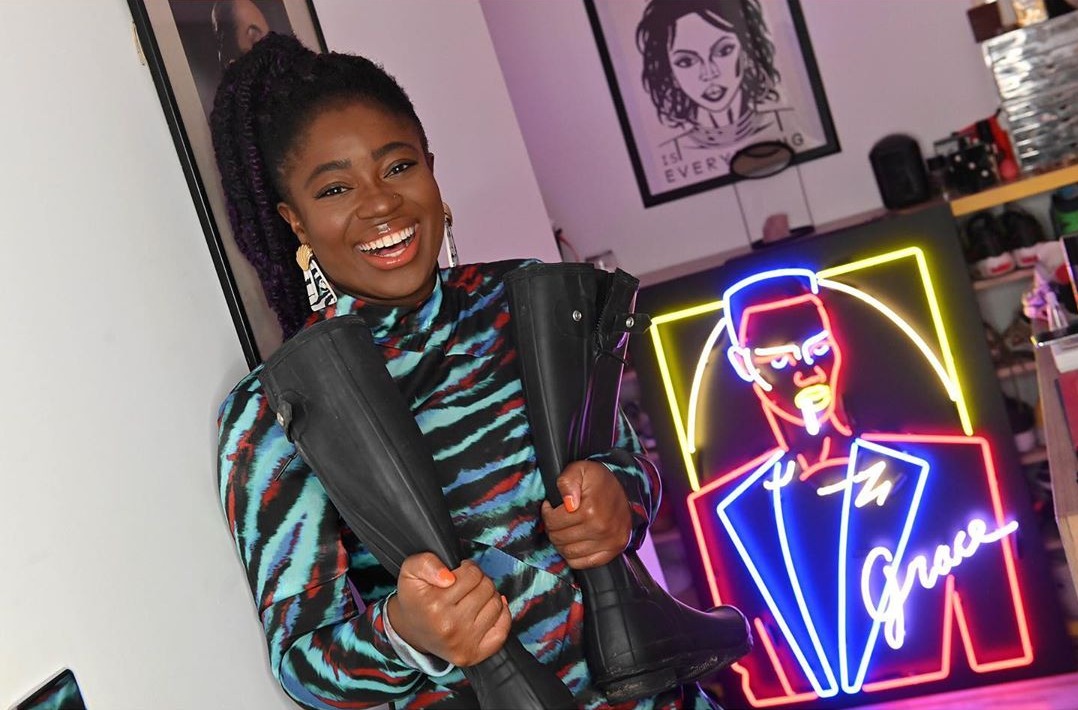 Her confident personality is expressed by eye-popping artwork and decor running throughout her abode in the capital.

The radio star has filled her walls with pictures including of music legend Lauryn Hill with the quote 'Everything is everything'.

There's also a framed portrait of her mum on the wall, which she admitted was a blessing during lockdown when she wasn't able to see her.

She wrote alongside the picture of her: "Just spoke to my mum, it was nice. Her voice is the best. I thank God for this painting of her now more than ever." 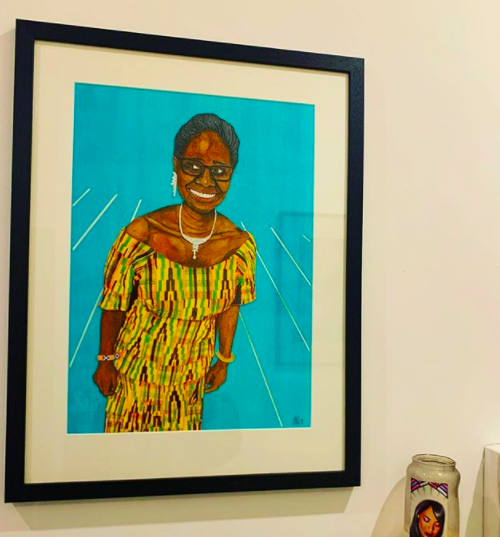 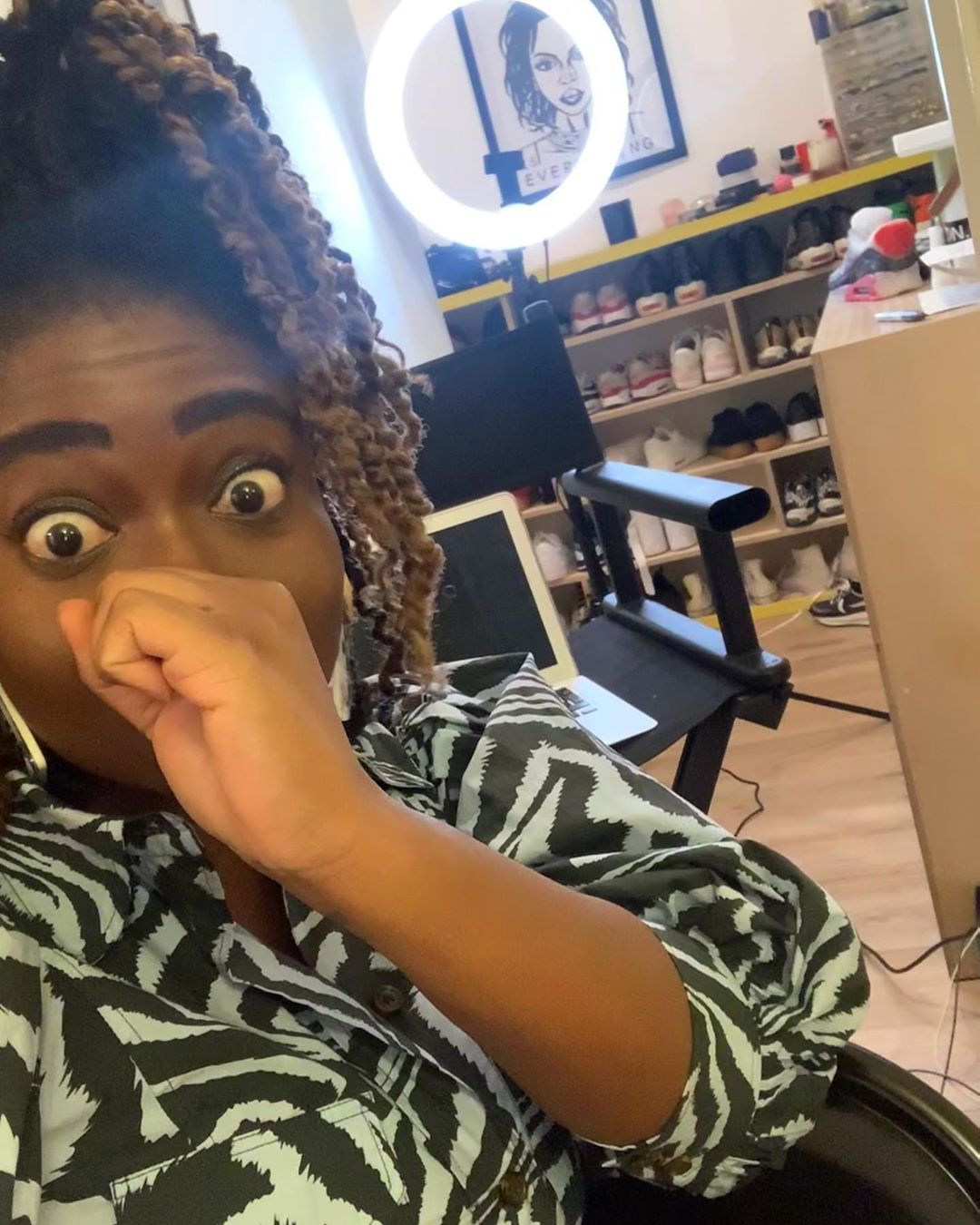 She has a neon sign of the iconic Grace Jones, along with countless pairs of trainers stacked up together in a shoe rack.

The shelves are full of books, records and speakers with a huge area coloured in mustard yellow for her DJ decks and mixers.

A palm leaf patterned green curtain gives an excellent backdrop for selfies and the presenter can be seen looking stunning in front of the cool curtain. 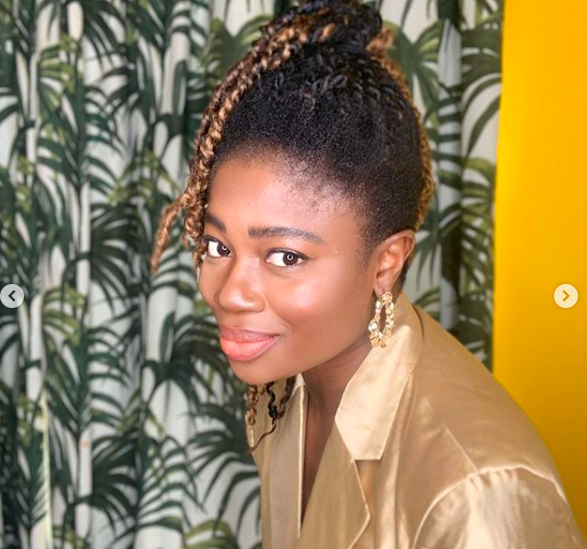 A mustard yellow theme runs through with a yellow sofa in the kitchen, which has wooden floors, white cupboards and black worktop surfaces.

The BBC Radio 1's weekday mid-morning show host has worked at Nickelodeon and Kiss FM, and will now be hitting TV screens as part of the Strictly 2020 line-up.

The 33-year-old started her radio career at Kiss FM in London, presenting the overnight show.

She was then promoted to Saturday Breakfast and then drivetime show. 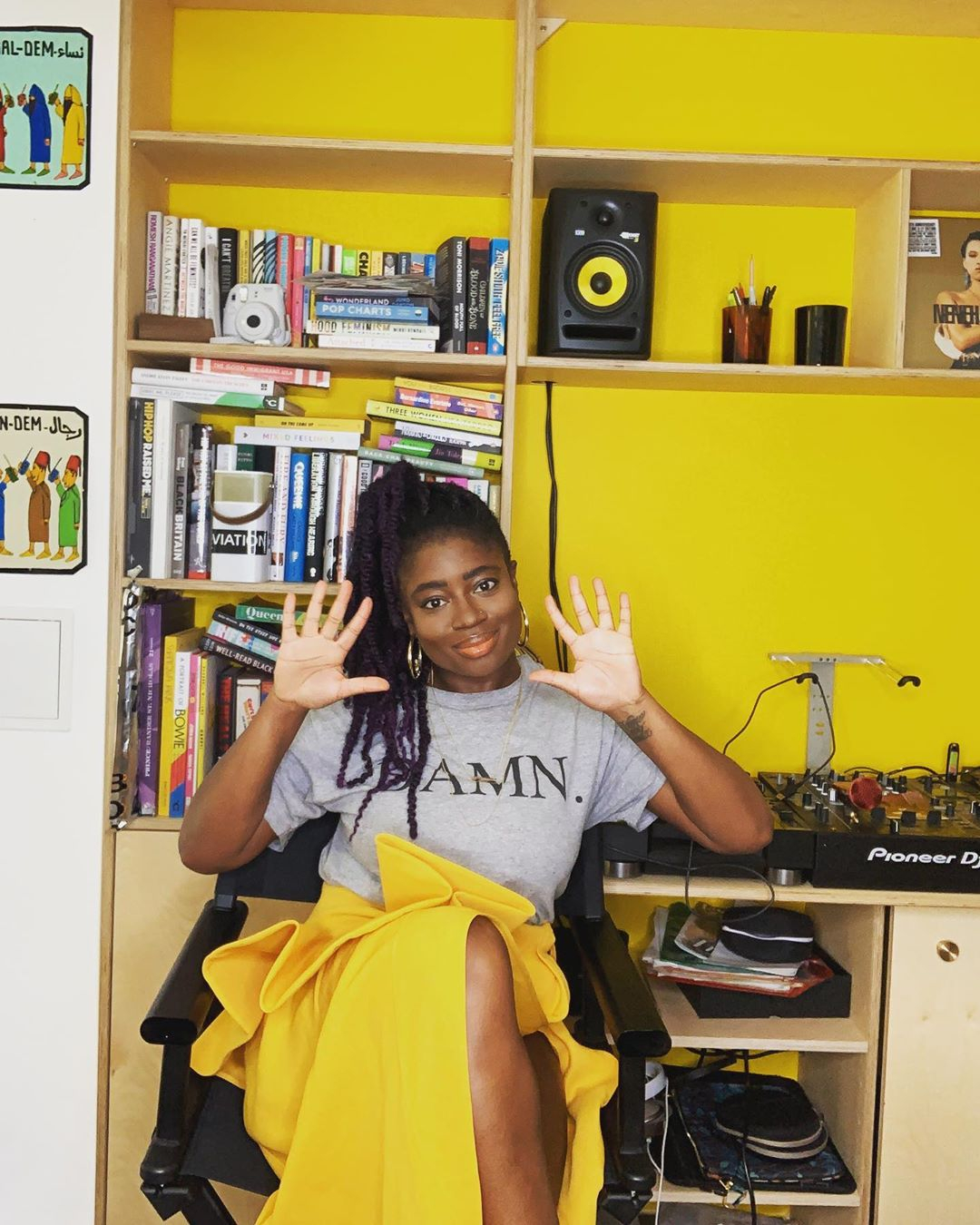 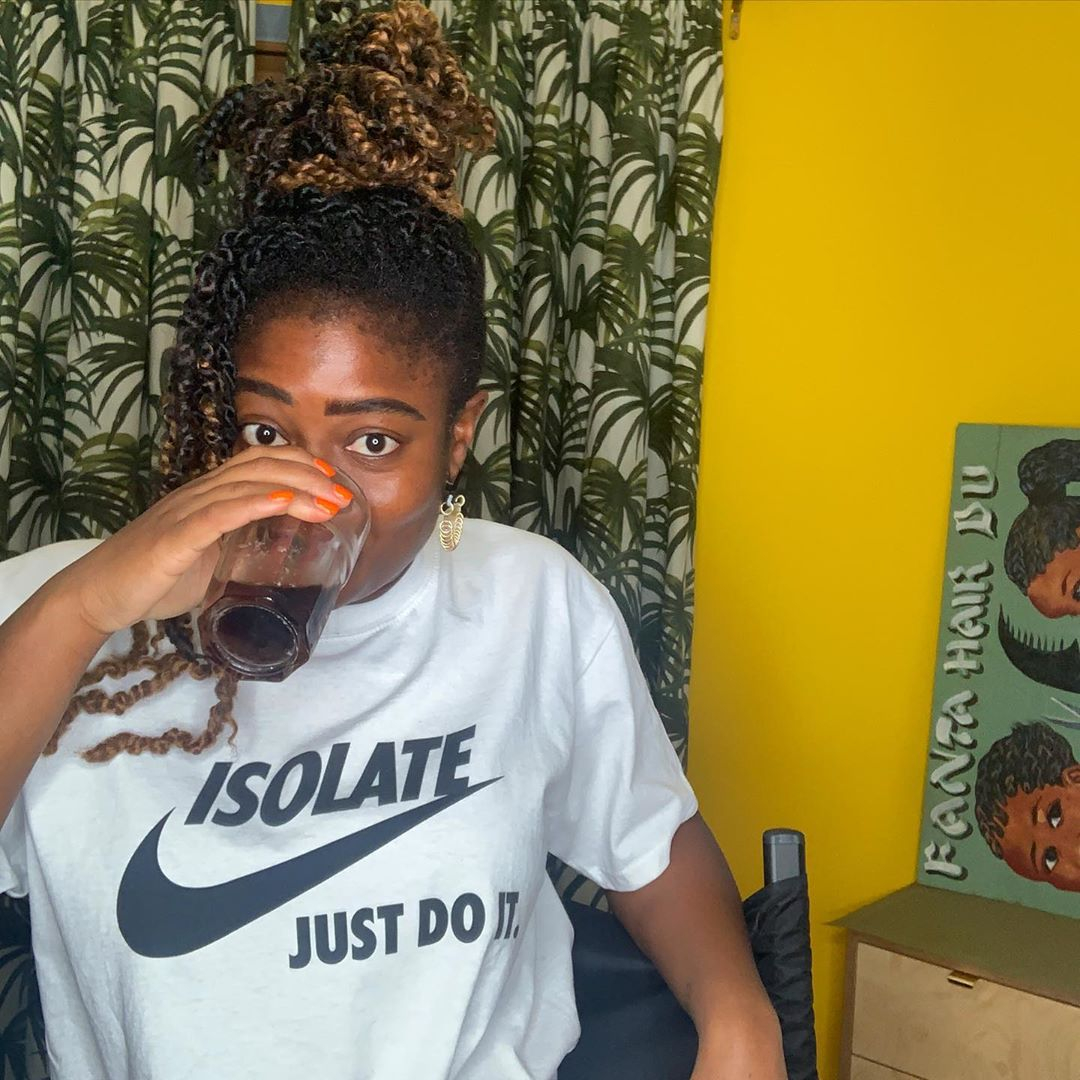 In 2015, she became the host of The Official Chart on BBC Radio 1, and in the same year, took over from Fearne Cotton as host of the station's mid-morning show.

On September 2, 2020, it was announced that Clara will be appearing on the 18th series of Strictly. 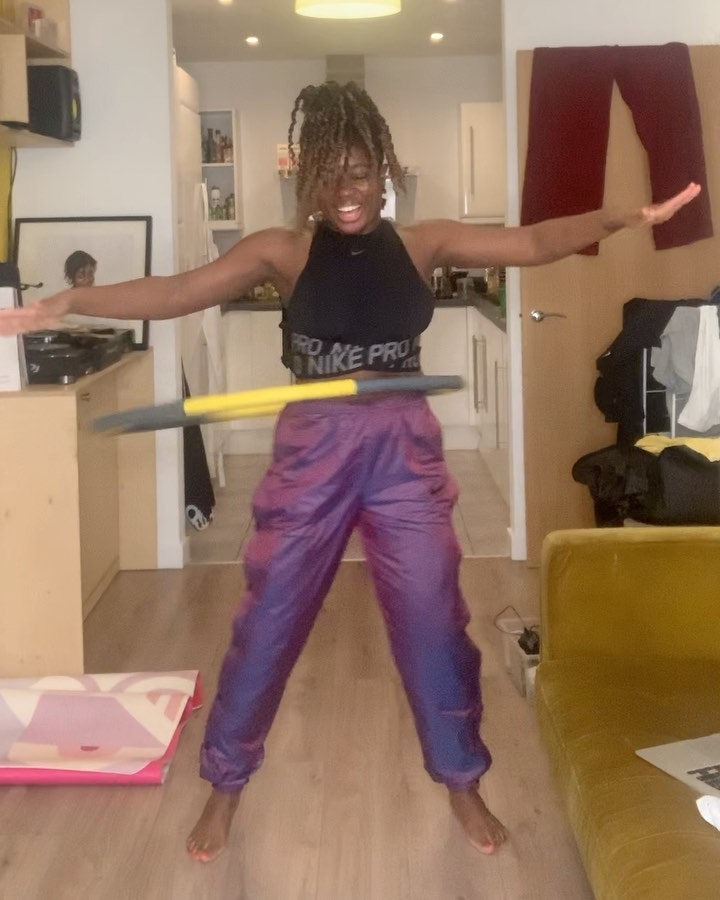 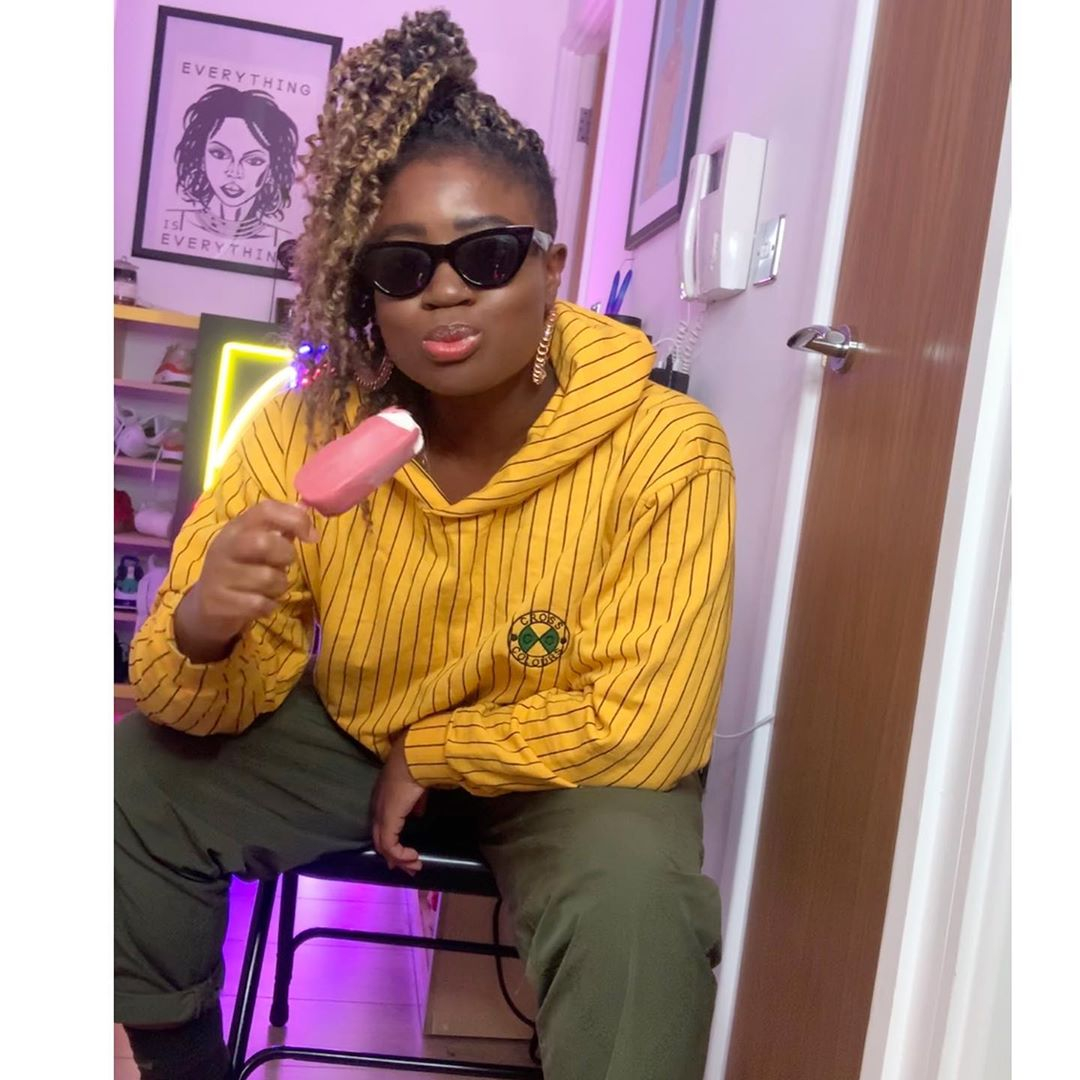 A source close to the presenter explained: "Clara is a massive fan of Strictly and couldn't be more excited to show off her footwork.

"She can't wait to take on the challenge and is definitely going to be one to watch this series."

There has been countless rumours about the line-up for Strictly Come Dancing 2020.

This year there will only be 12 celebs lighting up the dance floor due to a shortened season. 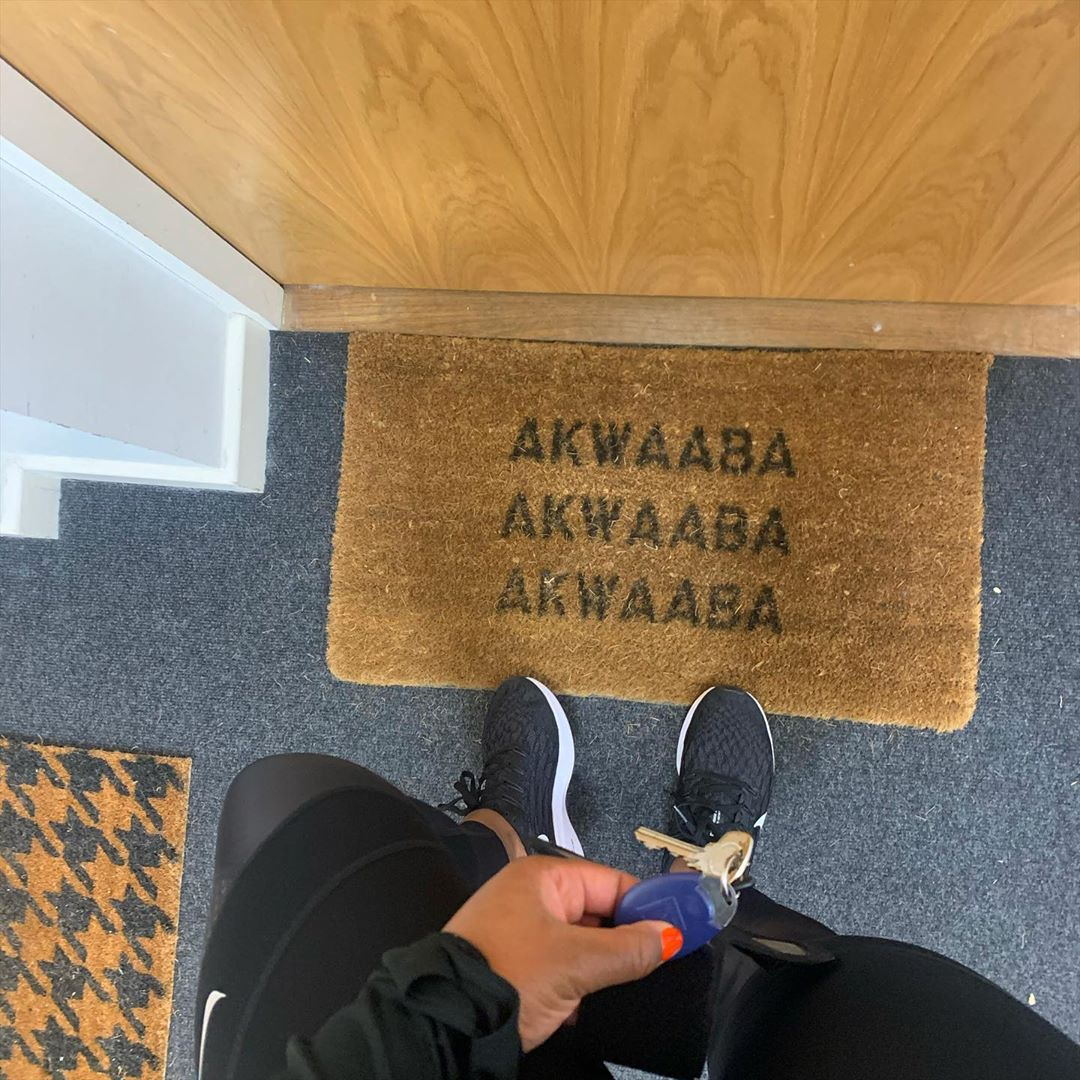 Strictly 2020 is set to go ahead, but the start date has been pushed back to October — a month later than planned.

As a result, it is likely to consist of nine or ten shows — compared to 13 last year.

In an interview with The Sun in 2019, Clara was asked about the love of her life.

She responded: "My mum Gracie. She’s a big deal on Instagram with over 10,000 followers. People care about her more than me."

She was also asked how often she has sex, and responded: "Whenever I can! Sex is a fantastic, natural thing. We could all be having more of it."

Sumit is married! Shock of secret wife will leave Jenny reeling on 90 Day Fiance: The Other Way

Will Leah And Corey's Co-Parenting Relationship Take A Step Backward On Teen Mom 2?