I'M A Celebrity star Jordan North's mum admits voting for him to do BushTucker trials because he's "gone soft" since moving out.

The Radio 1 star, 30, left fans in hysterics after he faced his fears in The Vipers Vault challenge and triumphed at the stomach-churning Frights of the Round Table eating trial alongside Vernon Kay and Bev Callard. 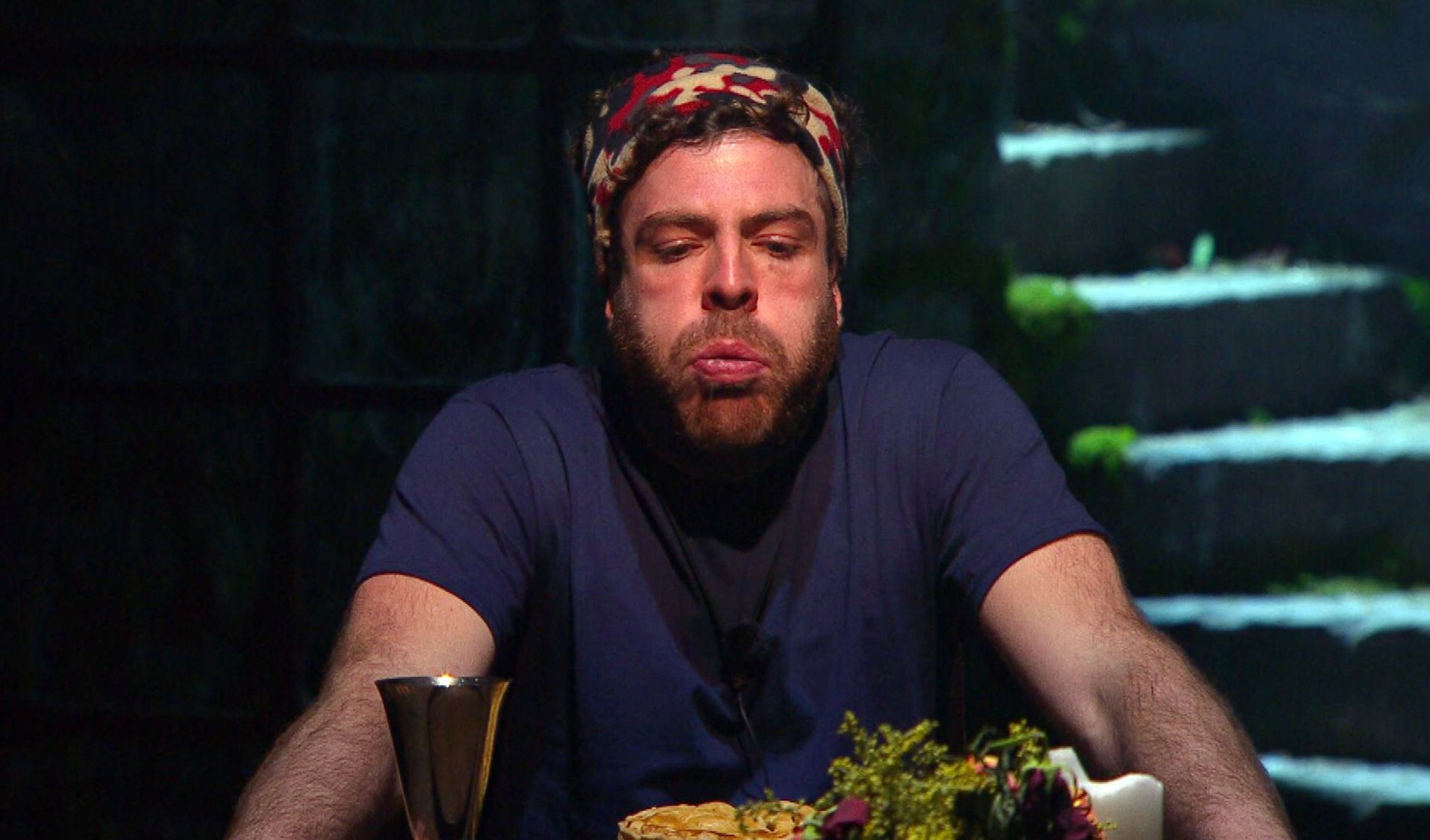 Mum Wendy revealed that she's been voting for her son to do all of the challenges.

"I've been through absolutely every emotion possible tonight. When I saw him at first I just wanted to give him a big love."

Wendy reckons her son has gone soft since moving to London after growing up in Lancashire. 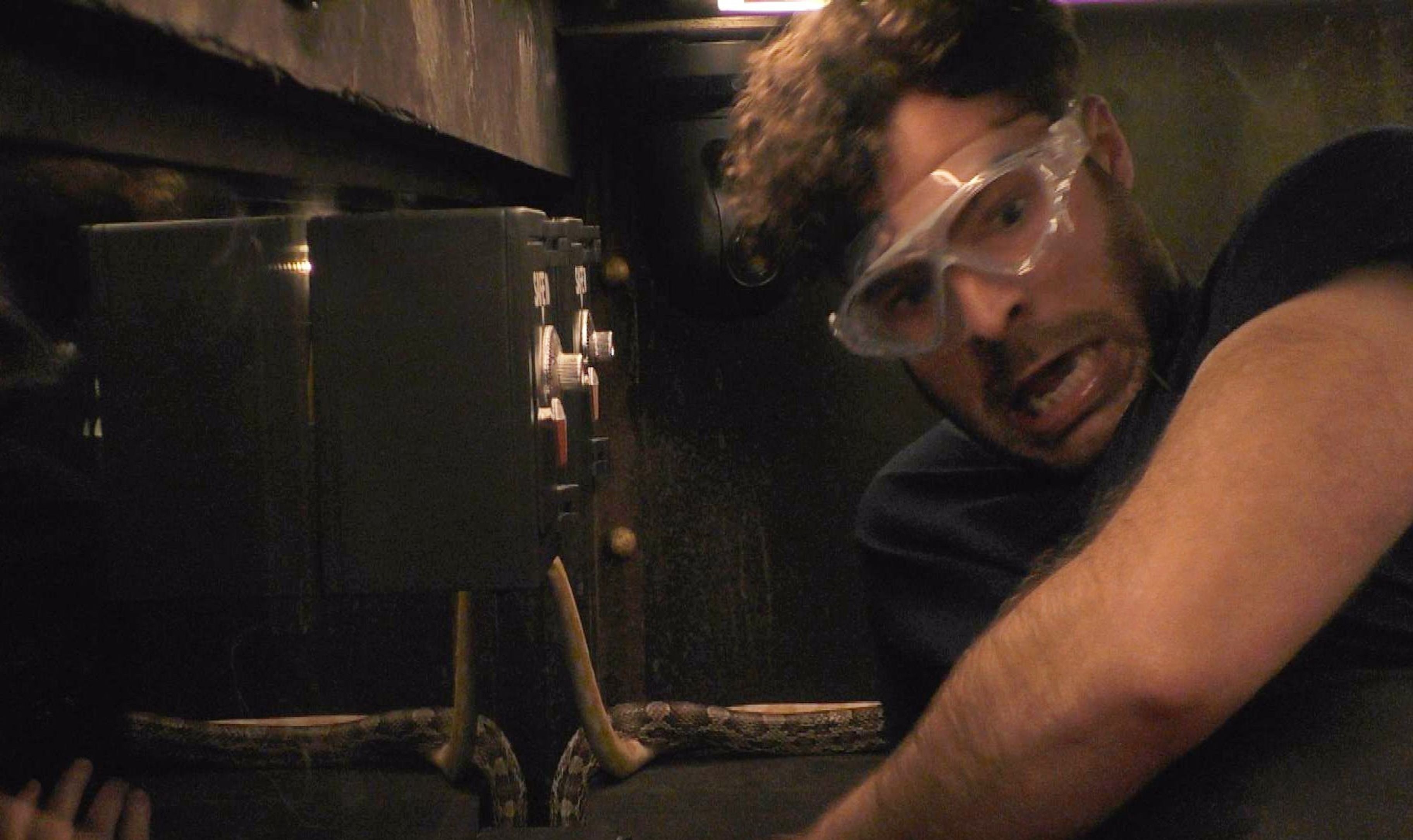 Speaking on the latest episode of the Help I Sexted My Boss podcast, she said: “I think he has softened a little bit. I love him to bits but he’s a right b*tch when he’s cold.

"He just does not talk to anybody. He just goes in on himself and moves himself away. That might be tricky around the camp fire.”

Wendy has denied that her son is faking his fears admitting that he is scared of "everything".

Co-host Vick Hope asked Wendy if she knew her son had those fears before going in, she replied: "I did, I know that he absolutely hates snakes. 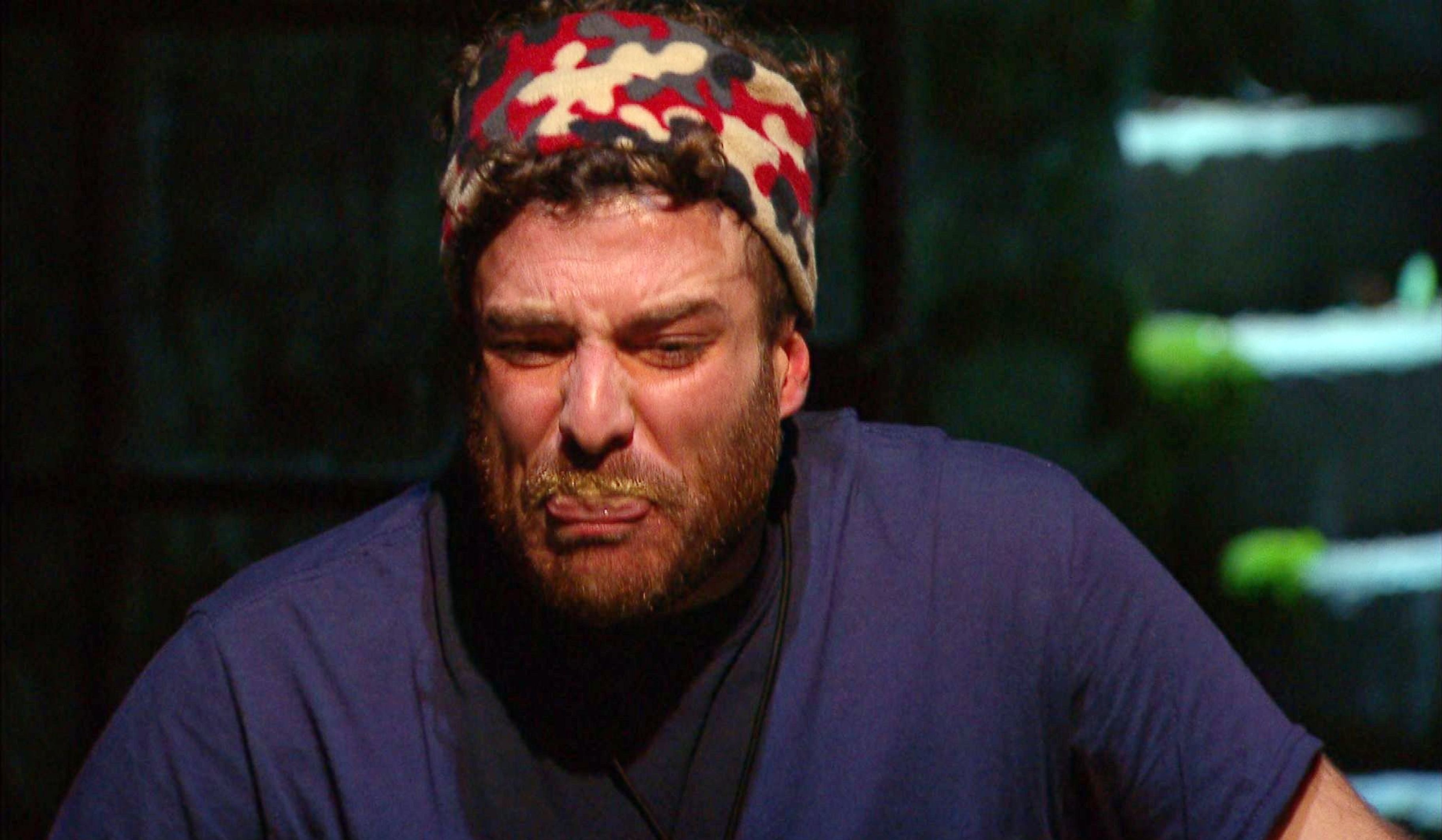 "He hates heights, he hates snake, he hates ghosts. In fact he's scared of quite a lot of things. Lets just hope no ghosts pop up."

Wendy revealed that Jordan is so terrified of ghosts that he got a religious studies student to bless his university halls with holy water.

Wendy explained: "Whenever we moved property, Jordan was always convinced we had a ghost in every house that we lived in.

"And when he actually went to uni he got one of his uni friends, who was studying religion, to bless his halls of residence." 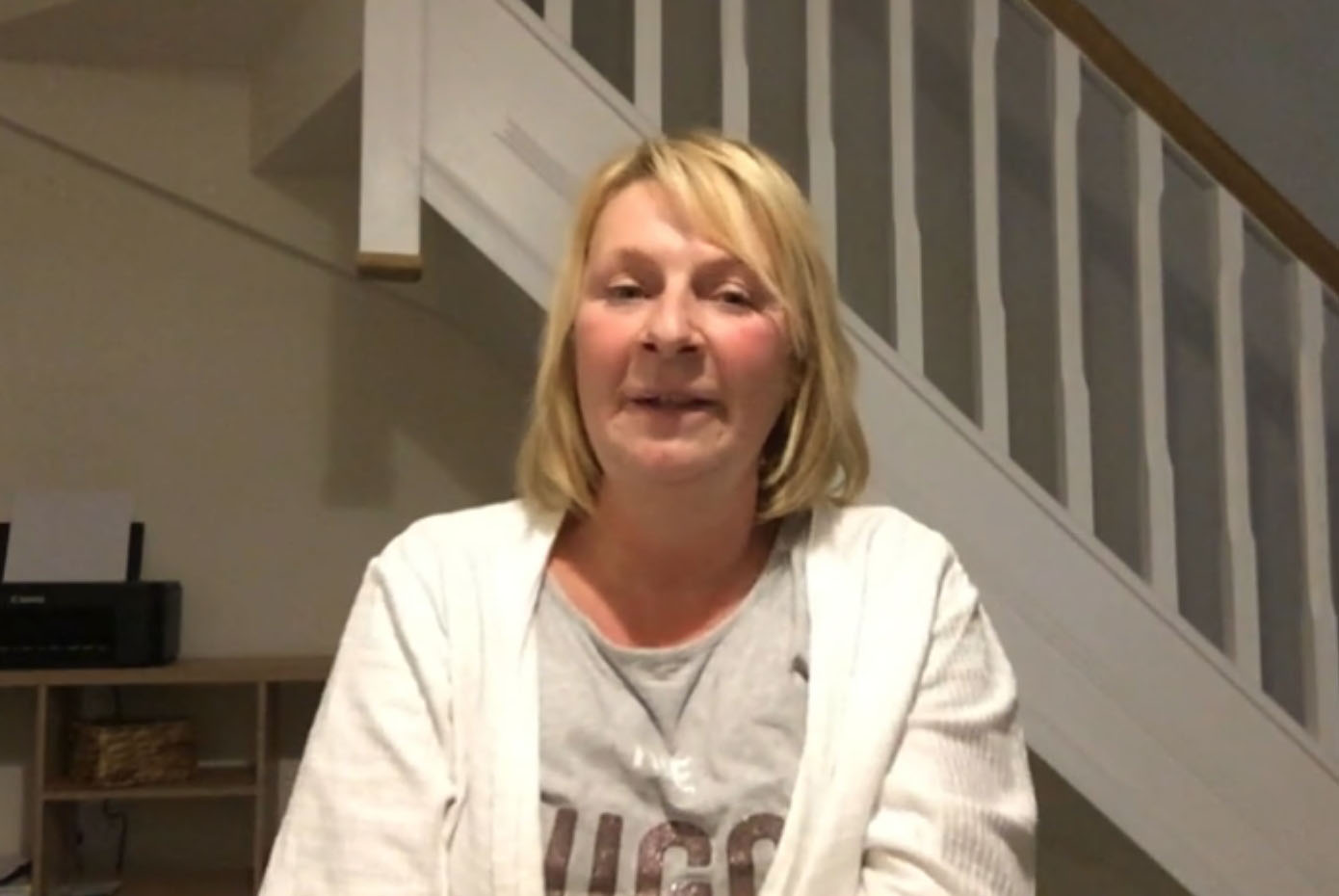 Host William Hanson, who usually co-hosts the podcast with Jordan, commented: "Yes, because he thought he was visited by a gay ghost, didn't he?"

"Yes, that's right, he did – we had holy water and everything," Wendy added as they both laughed.

Jordan left fans horrified when he vomited in the launch show after he was told that the celebrities would be abseiling down a cliff to collect their bags before moving into the castle. 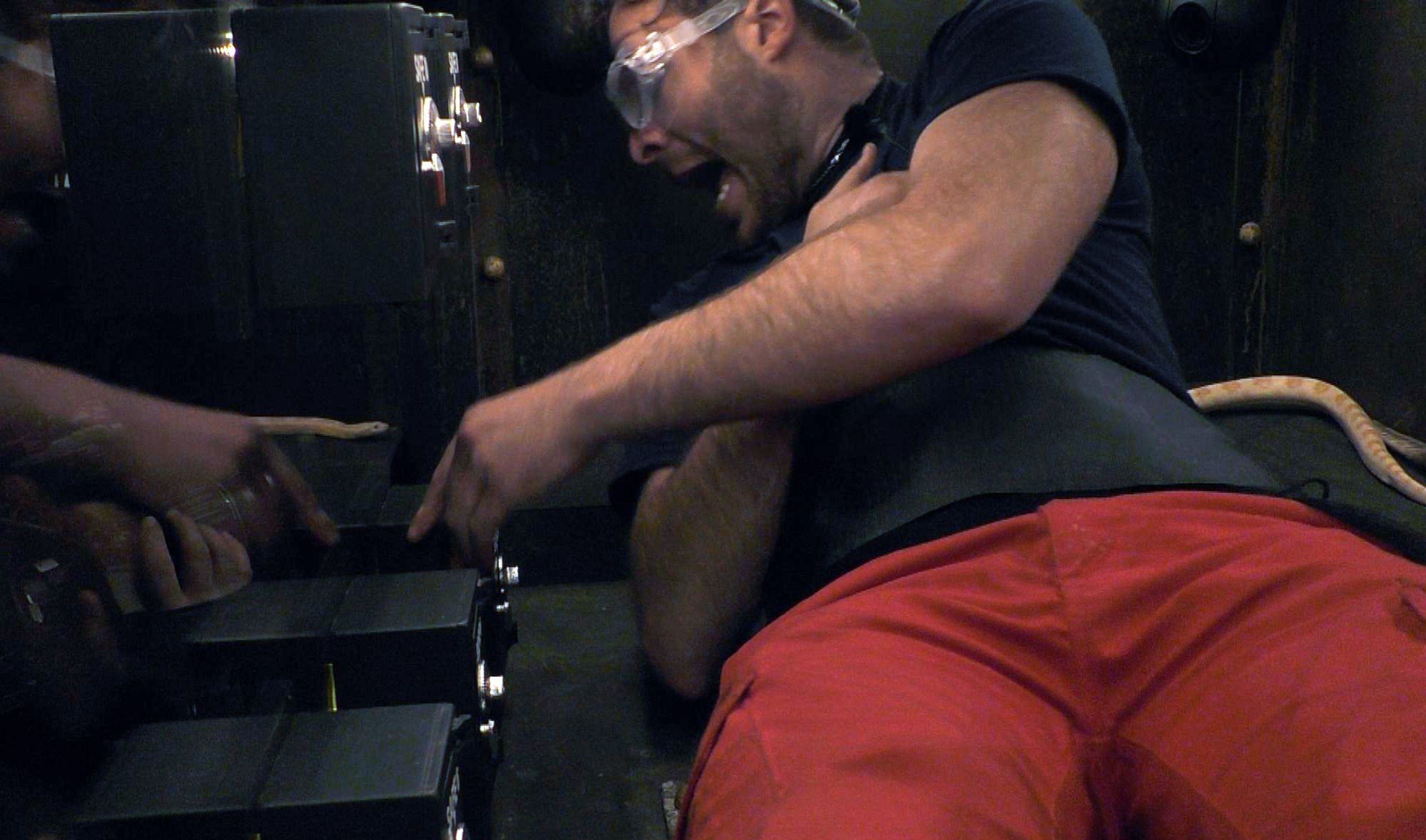 The radio star threw up in the surrounding grass area and later shared his embarrassment at the moment, saying: "I can't believe I was sick, I've only been here five minutes and I'm puking up already."

However, he managed to power through his fear and completed the trial in the end – with all 10 celebrities retrieving their bags.

The stars mum couldn't help but beam with pride at her son's achievements so far.

She said: "I'm so super proud of him, I don't care where he comes, he's definitely the kind of our family castle and that's what counts."

Narcos: Mexico Renewed for Season 3 at Netflix Amid Showrunner Switch

‘The Favourite’ Leads the Pack at 2019 European Film Awards