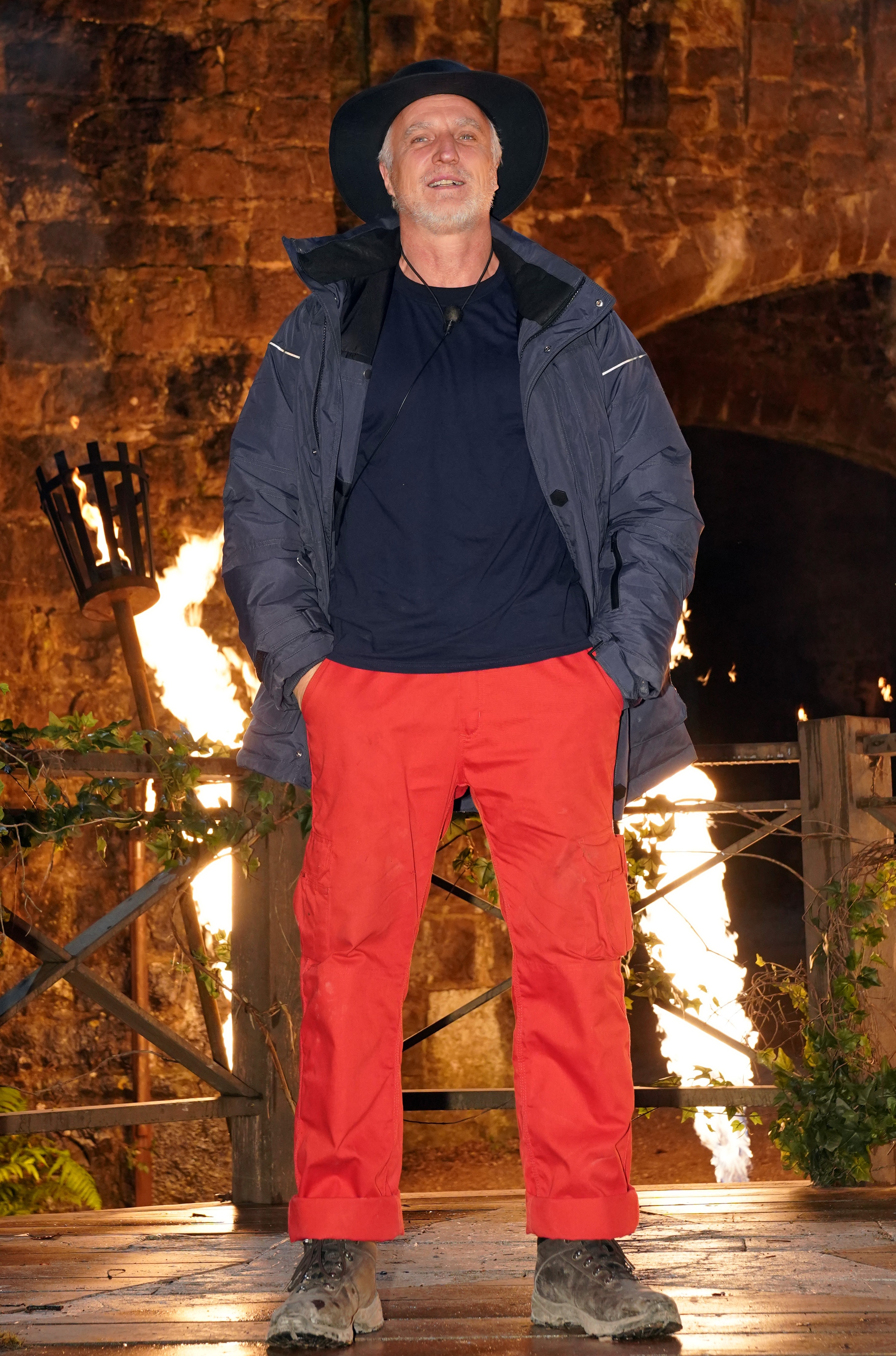 David – at one point the front-runner to win the show – getting the axe left many viewers at home stunned.

One gasped: "I think everyone assumed David was safe and voted for their second favourite."

Another wrote: "NAH WAY I GENUINELY THOUGHT DAVID WAS GONNA WIN IT."

His fate may have been sealed by a row he had with former BBC Breakfast star Louise Minchin in last night's show.

He called her bossy and patronising after she complained about campmates who hadn't been pulling their weight with chores.

Speaking about his journey after getting evicted he said being on the show was like a "second adoption" by the British public after his welcome to Newcastle United in 1995.

He said: "It surprised me in a good way and a bad way because obviously it was really really hard. The conditions we were living in were very complicated.

Most read in I’m A Celebrity 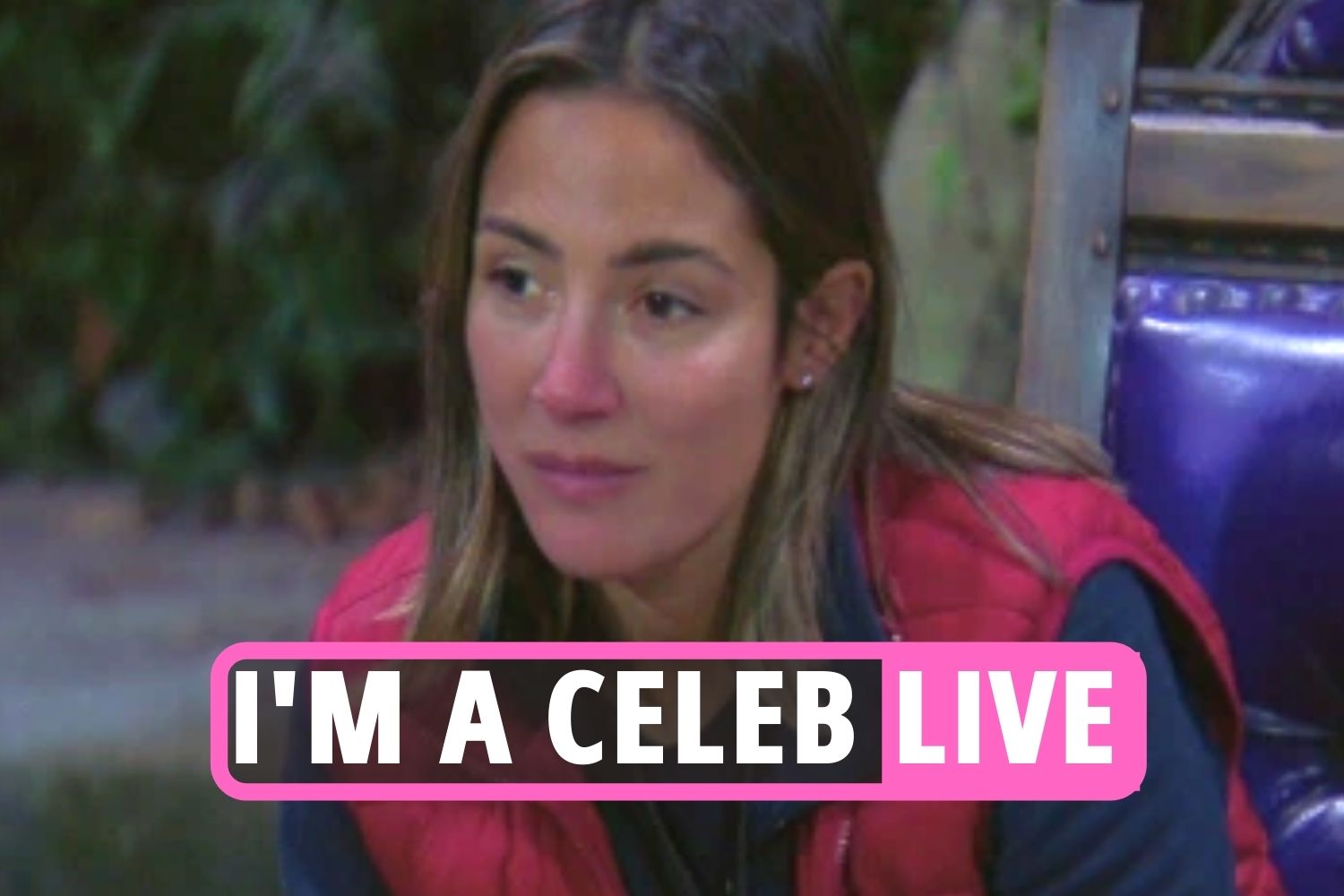 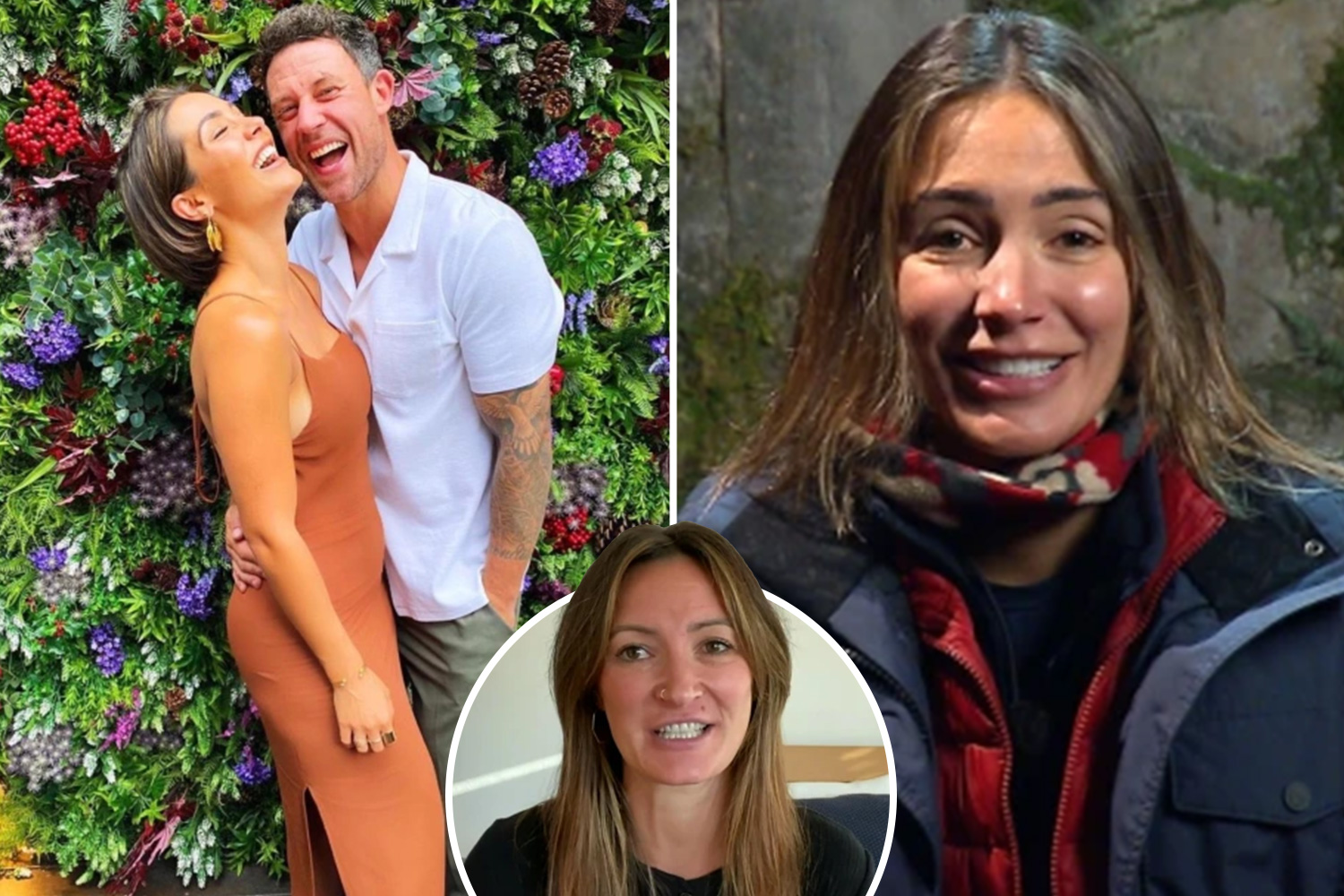 "The food, the sleep, the lack of everything actually. But I kept some positive things in my mind, thinking: 'I'm going to get out of the castle full of love for the people I love very much.'

"I can't wait to get close to them because it's a hell of a journey."

The celebrities tonight tackled the Celebrity Cyclone challenge, where the remaining four had to collect stars while being blasted by icy water.

Footballer David struggled the most, marching across the slippery course in North Wales as Ant and Dec chanted his name.

Meanwhile, Frankie screamed while being pelted with a high-pressure hose and bouncy balls to complete her section of the challenge.

David looked furious after the task – screaming: "You are all crazy." 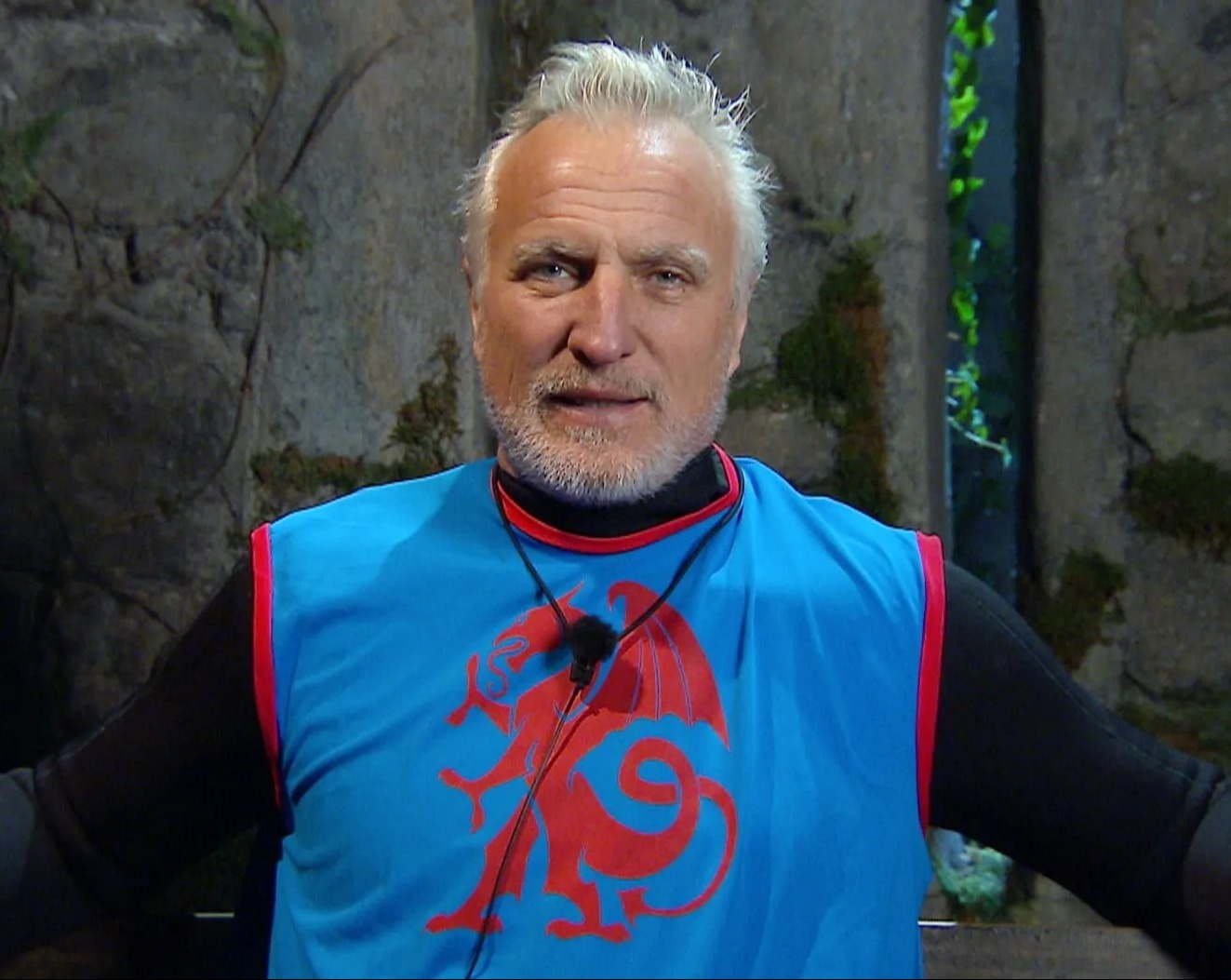 The Old Guard 2: Netflix And Skydance Tap Victoria Mahoney To Direct Next Installment As Charlize Theron And KiKi Layne Close Deals To Return