MASTERCHEF is one of the biggest cooking shows on our screens, and there's an equally successful series over in the States.

Christina Tosi knows all about Masterchef US, as the professional chef and baker is one of the judges. 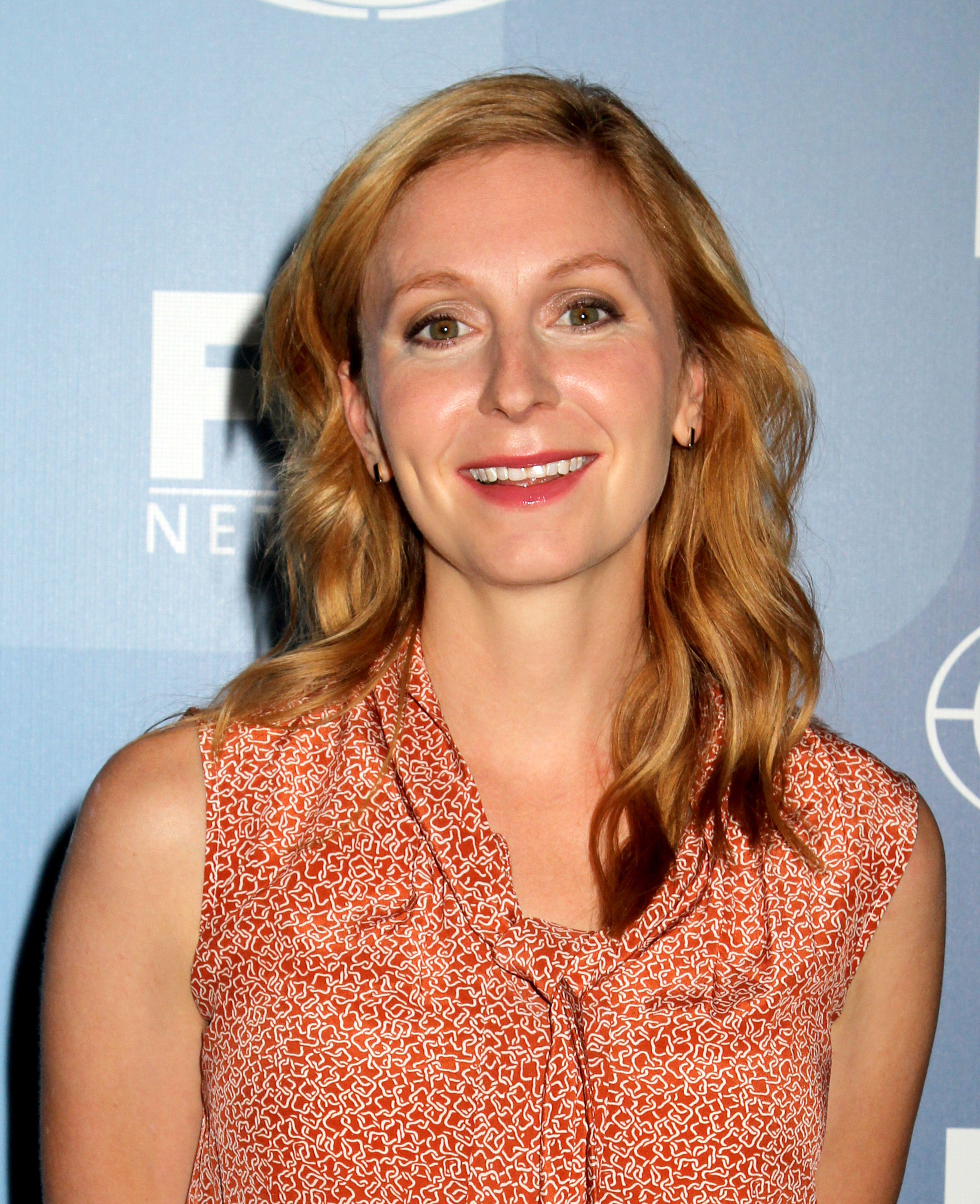 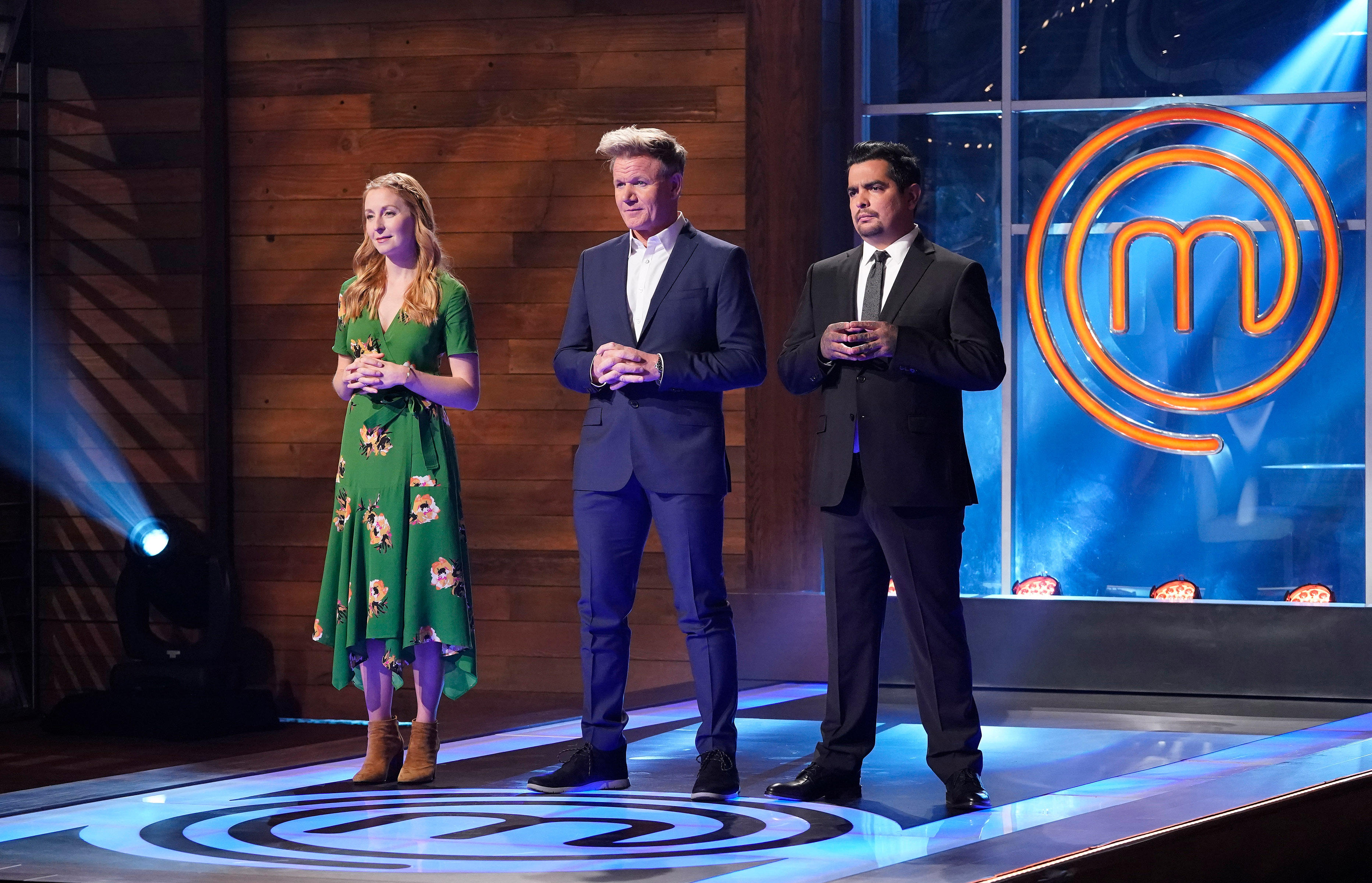 The owner and CEO of bakery chain Milk Bar sits alongside Gordon Ramsay on the judging panel, and has revealed exactly what it's like to film the show.

The 40-year-old has been on the show sporadically since 2014, and also judged the viral Netflix series Bake Squad.

She spoke to magazine Lucky Peach about her Masterchef role, stating that "there is so much footage that gets cut!"

Christina explained that things aren't at all like what they seem, and when the judges yell "time's up!", contestants don't rush to be judged.

Because the show needs close ups and beauty shots to show the audience what the finished product looks like, some fans might assume the chefs produce two dishes – one to be filmed, another to be eaten – but this is not the case.

"The challenges and timelines are just too tight, and there’s romance in the one dish that either takes you to the top or may very well be your fall from grace. Preparing two dishes just complicates things and takes away from the focus of the competition."

She revealed that there's down time for everyone between "time's up" and when they taste, "and we don’t taste all of the food at once, because you just can’t taste twenty dishes at the same time while they’re all still hot."

By the time the food is actually tested by the judges, it's only lukewarm or completely cold.

This is due to the shots being filmed and the chefs having a moment to rest whilst its being done.

Christina explained that the judges also float about the kitchen whilst the chefs are preparing their meals: "Keep in mind that we taste food at each cook’s station as they work, so we have a good idea of who’s looking good, and who is going down in a ball of flames." 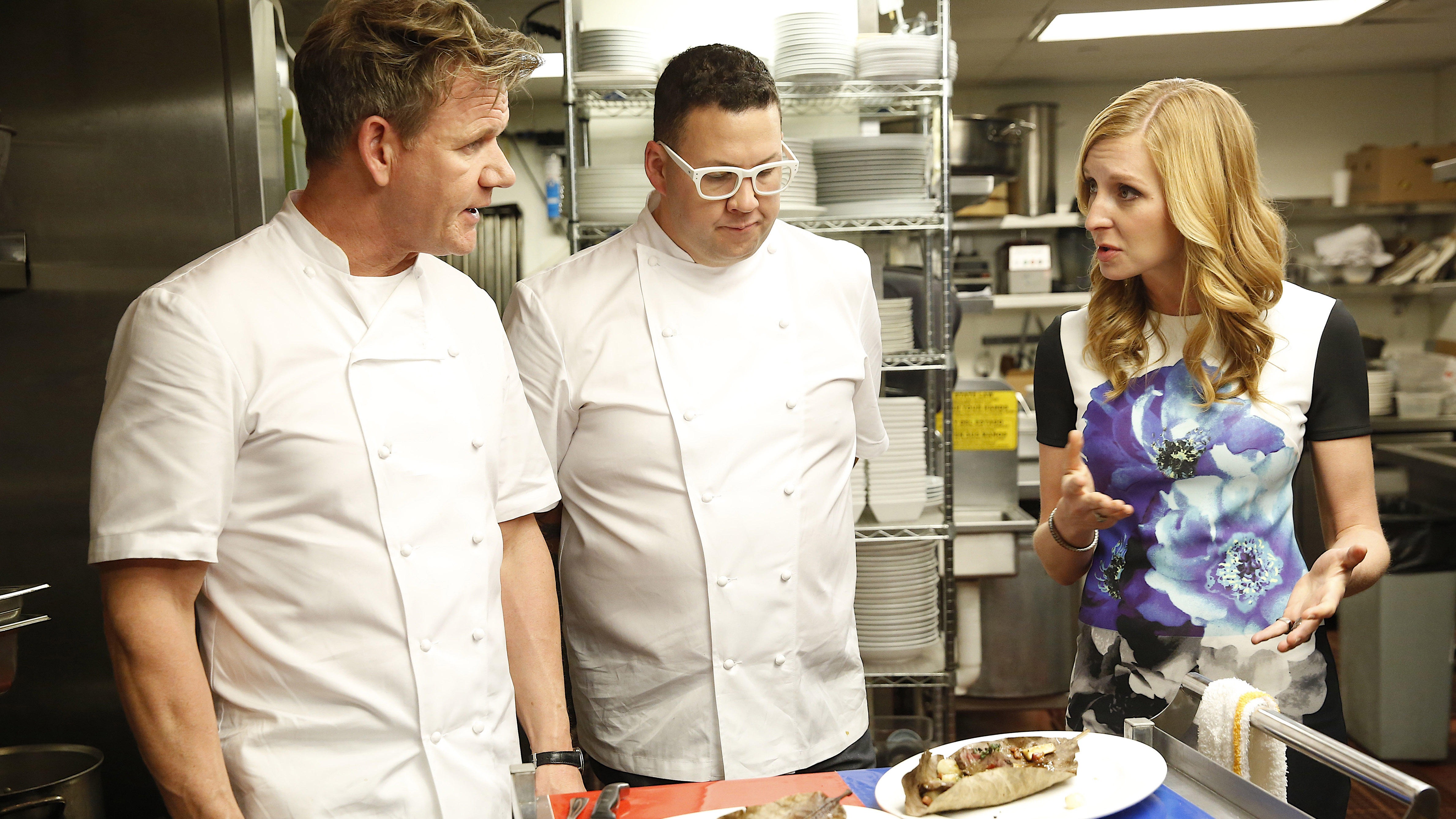 Will Leah And Corey's Co-Parenting Relationship Take A Step Backward On Teen Mom 2?