DANCING With The Stars has returned to American TV, leaving British viewers wondering how they can get in on the action.

With the all-star cast, you'll want to tune in. 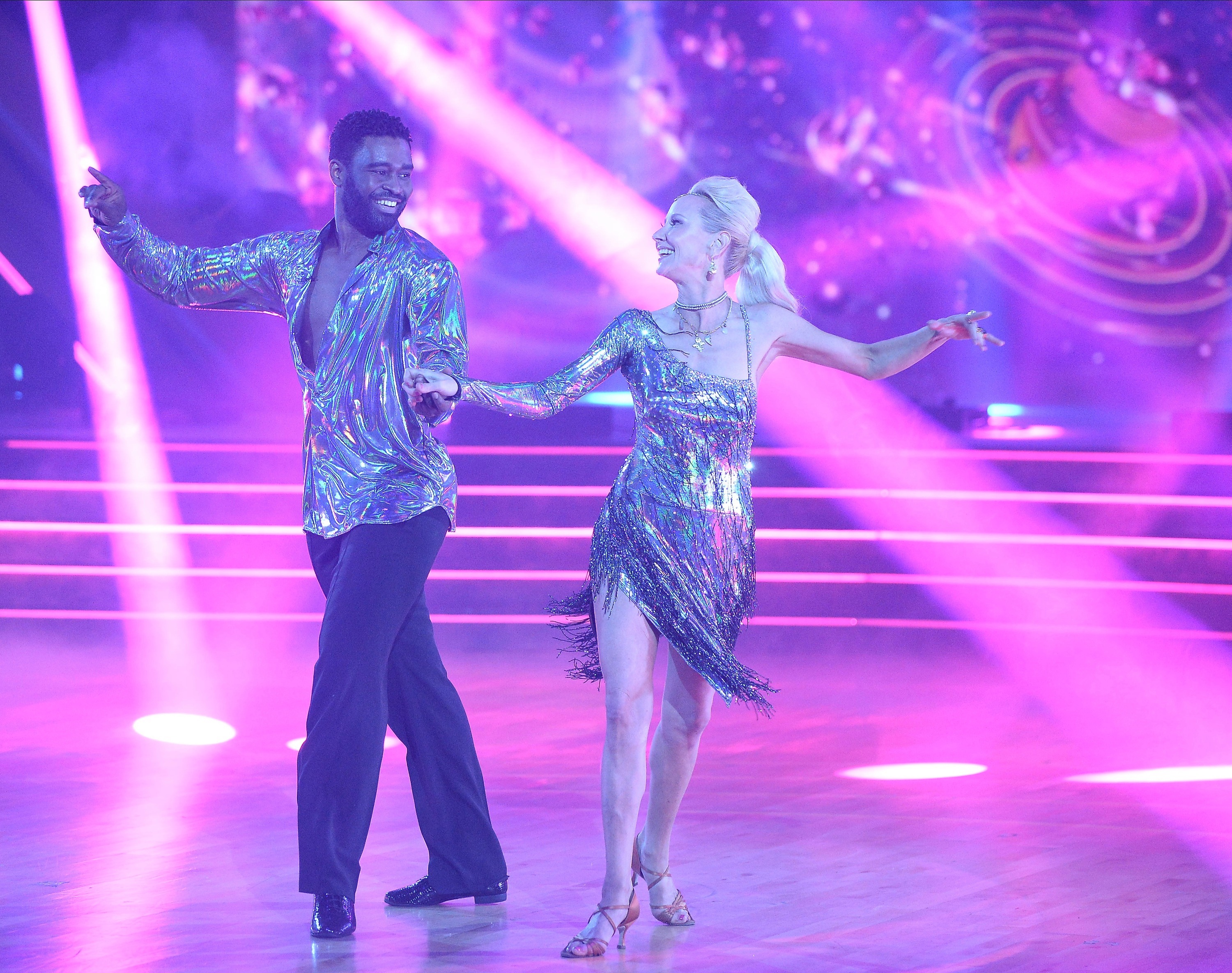 How can I watch Dancing With The Stars in the UK?

While Dancing With The Stars was once shown on UKTV, it's now only available to watch via the show's YouTube channel.

Unfortunately you can't watch the episodes in their entirety, but you can watch all of the routines in full which tend to get posted soon after airing.

For now, this is the only way to view the show – though it does mean you won't have a big delay in seeing the dances after the US.

When did Dancing With The Stars start?

The new series started on September 14, which makes it the 29th series of the show.

There are 15 celebrities dancing to begin with, including the controversial Carole Baskin.

Due to social distancing restrictions, the set has been redesigned so that the empty audience seats aren't as visible.

Showrunner Andrew Llinares told Deadline: "What we didn't want to have in the ballroom was loads of empty seats, we wanted it to look like there was a purpose to it so we're redesigning the ballroom.

"We're going to put in some extra screens, it's going to look like the show was always designed to look this way." 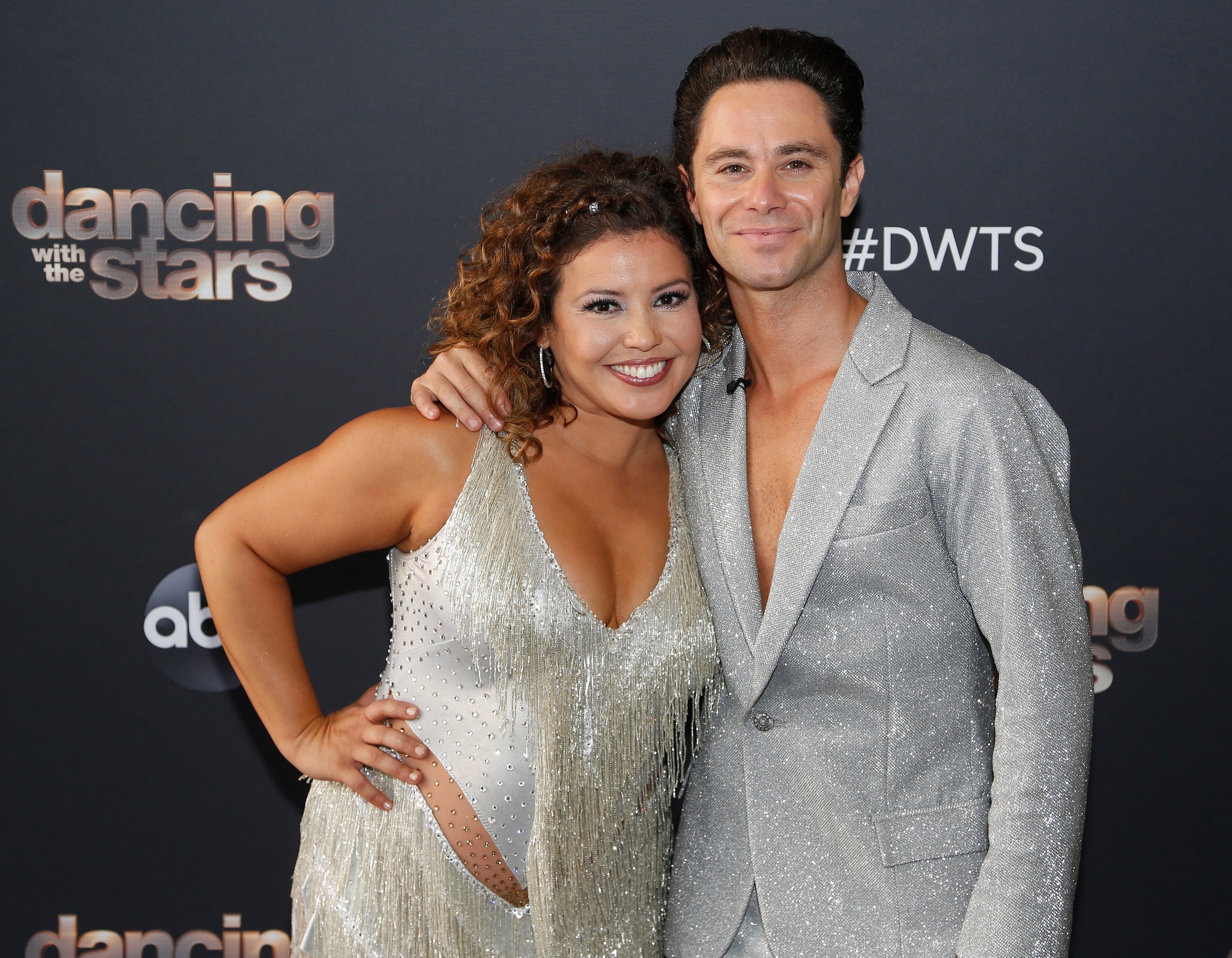 Who are the judges, host and cast?

This year Len Goodman is being replaced as a judge due to be unable to travel given the pandemic.

In his place will be Derek Hough, who will judge alongside Bruno Tonioli and Carrie Ann Inaba.

The judges will be spaced out to keep in line with social distancing measures.

Previously the show was hosted by Tom Bergeron and Erin Andrews, but Tyra Banks has taken over, which makes her the first black female solo host in the show's history.

The stars dancing are:

The Thing About Harry: How Freeform's Gay Romcom Went From 'Hallmark-y' to Modern — Plus, Meet Your New Crush