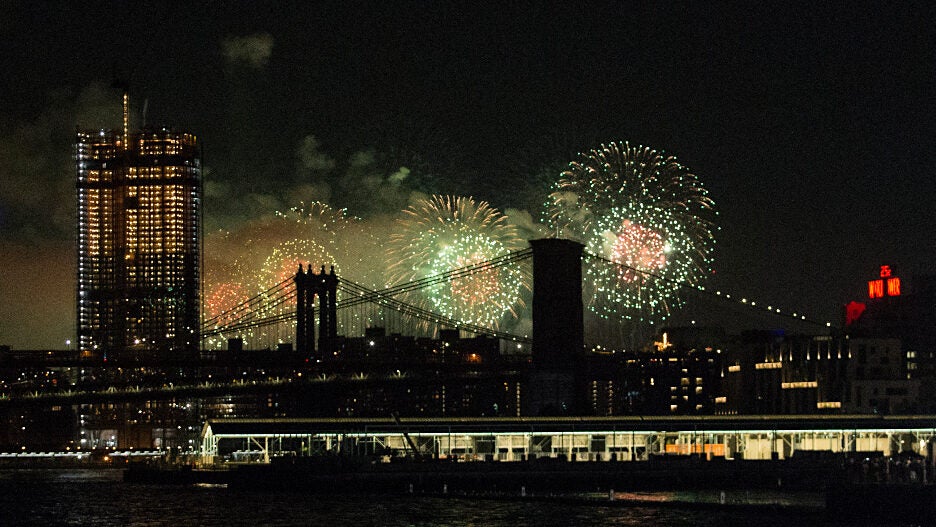 As the world slowly starts opening up with lighter COVID restrictions, people are eager to get back to normalcy. And on the 4th of July, that means getting back to beloved fireworks displays.

But for those who don’t quite feel comfortable gathering to watch them in person yet, there are no shortage of virtual options for fireworks shows across the country.

The good news is, if you’ve made the jump over to solely streaming services, you shouldn’t have many issues finding these shows. In addition to airing on cable, each one can be streamed on YouTube, Facebook and more. Granted, most shows start at about the same time, but that’s the beauty of delayed viewings and encore showings.

After COVID restrictions forced the Macy’s 4th of July celebration to scale way back last year, it returns this year with a, well, bang. More than 65,000 shells and effects will be shot off from five barges on the East River, making the show visible for most of the city.

This year will mark the first year that a drone light show will be featured as well, featuring 350 in total. Those will show up during a performance by the Jonas Brothers, as a tribute to Team USA before they head overseas for the Tokyo Olympic Games. 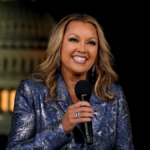 The Jonas Brothers won’t be the only performers though. Black Pumas, Coldplay, Blake Shelton, Marshmello, OneRepublic, Reba McEntire and more will also take the stage prior to the 25-minute fireworks display.

The show, hosted by Renée Elise Goldsberry and Ryan Eggold, will air live on NBC from from 8 p.m. – 10 p.m. ET/PT. Viewers can also stream it directly from NBC’s site, here. If you’re more into just the music of the show, rather than the explosives themselves, you can also listen to just the score live on 1010 WINS.

This year marks the 41st year of the fan-favorite “A Capitol Fourth” fireworks show over the skyline of Washington D.C. But, due to ongoing COVID restrictions, residents won’t be able to watch the show on the West Lawn of the U.S. Capitol.

This year’s show will be hosted by Vanessa Williams, and feature pretaped performances from Cynthia Erivo, Pentatonix, Auli’i Cravalho and a ton of others. The show will air live on PBS at 8 p.m. ET, with an encore at 9:30 p.m. ET. Those in the armed forces can also stream it from the American Forces Network. You can also livestream the show on Facebook and YouTube, here.

Usually, Disney shows their Fourth of July fireworks show “Disney’s Celebrate America” on July 3rd and 4th. But, with the parks only just reopening, this year Florida will be forgoing the usual Independence Day show for its nightly “Happily Ever After” show.

That said, it makes things a little easier for families who have kids that need an early bedtime. Disney World’s “Happily Ever After” fireworks show is available for streaming year round on YouTube. You can check it out here and above.