MILLIE Bobby Brown is best known for her recurring role in the sci-fi series Stranger Things.

Due to her success, the teenage star was featured in Time’s 100 list of the world's most influential people of 2018. 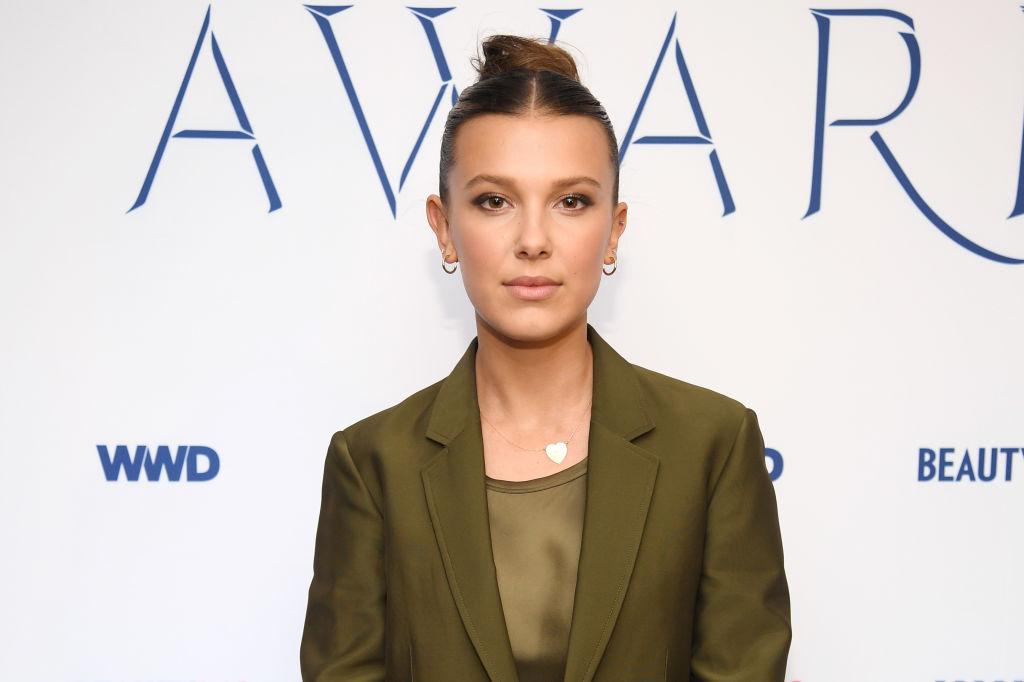 How old was Millie Bobby Brown in Stranger Things season 1?

Millie Bobby Brown was only 12 years old when she played the role of Jane “Eleven” Ives in Netflix’s Stranger Things.

For her portrayal as Eleven, she earned two Primetime Emmy Award nominations for Outstanding Supporting Actress in a Drama Series in 2017 and 2018.

The 17-year-old was also the recipient of two Screen Actors Guild Award nominations for Outstanding Performance by a Female Actor in a Drama Series, becoming one of the youngest nominees for the award.

She spoke to fellow actor Orlando Bloom during an interview with Glamour Magazine about what insight she has gotten from playing Eleven, saying: “It’s really a story of individuality, too. I have learned a lot from Eleven. 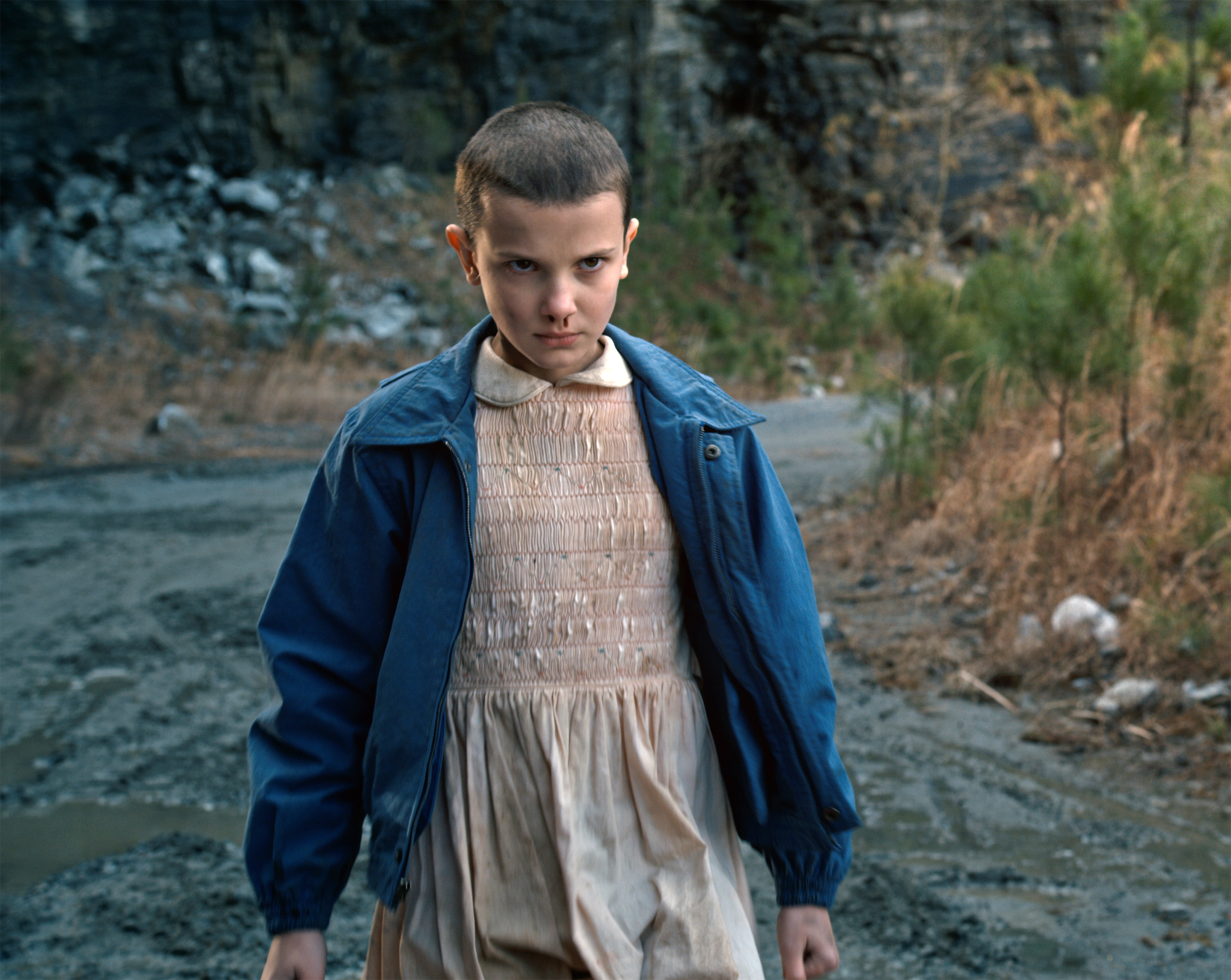 “Yes, she’s powerful, but she is also a loyal friend and protector. Even though she’s still learning how to use her voice, her resilience, loyalty and strength inspires me.”

She continued: “My message is always to spread love, light and positivity.

“The world can be a scary place sometimes, but it’s important to remain hopeful and to be kind to others.”

What films has Millie Bobby Brown been in?

Aside from her work in Stranger Things, Brown appeared in Godzilla: King of The Monsters.

Brown is reportedly currently working on two projects, The Girls I’ve Been, and The Thing About Jellyfish.

The actress renewed her contract with Netflix and is believed that she may be the star of a new Stranger Things spin-off.

In addition, she is shortly set to return in season four of Stranger Things.

Brown has a reported net worth of approximately $10million.

She earned about $10,000 per episode for the first season of Stranger Things, which eventually rose to $300,000 as the show’s popularity grew.

Additionally, Brown’s lead in the Netflix mystery film Enola Holmes in 2020 earned her a $6.1million paycheck.

What does the new Stranger Things season 4 trailer reveal?

The newest trailer of Stranger Things shows a flashback with Dr. Martin Brenner speaking to some children at a facility, presumably, the one Eleven was in.

Fans can expect a more in-depth backstory of Eleven’s life and stories about other peers of hers from the facility.

A previous season four trailer released on February 14, 2020, confirmed that Chief Hopper (David Harbour) is alive – though battered, bruised, and being held captive in a prison camp in Russia.

The show's creators, the Duffer brothers said of the return: "Although it’s not all good news for our American; he is imprisoned far from home in the snowy wasteland of Kamchatka, where he will face dangers both human…and others."

They added: "Season 4 is shaping up to be the biggest and most frightening season yet, and we cannot wait for everyone to see more. In the meantime, pray for the American."

It is unclear when the new season will be released.

The Duggar Family Easter Celebration Was Way Different This Year