Home » TV & Movies » How much do Bachelor Nation contestants get paid?

THOSE that participate in the Bachelor gain newfound fame for being a part of the reality show.

The contestants may also get sponsorships or deals from their appearances on the franchise. 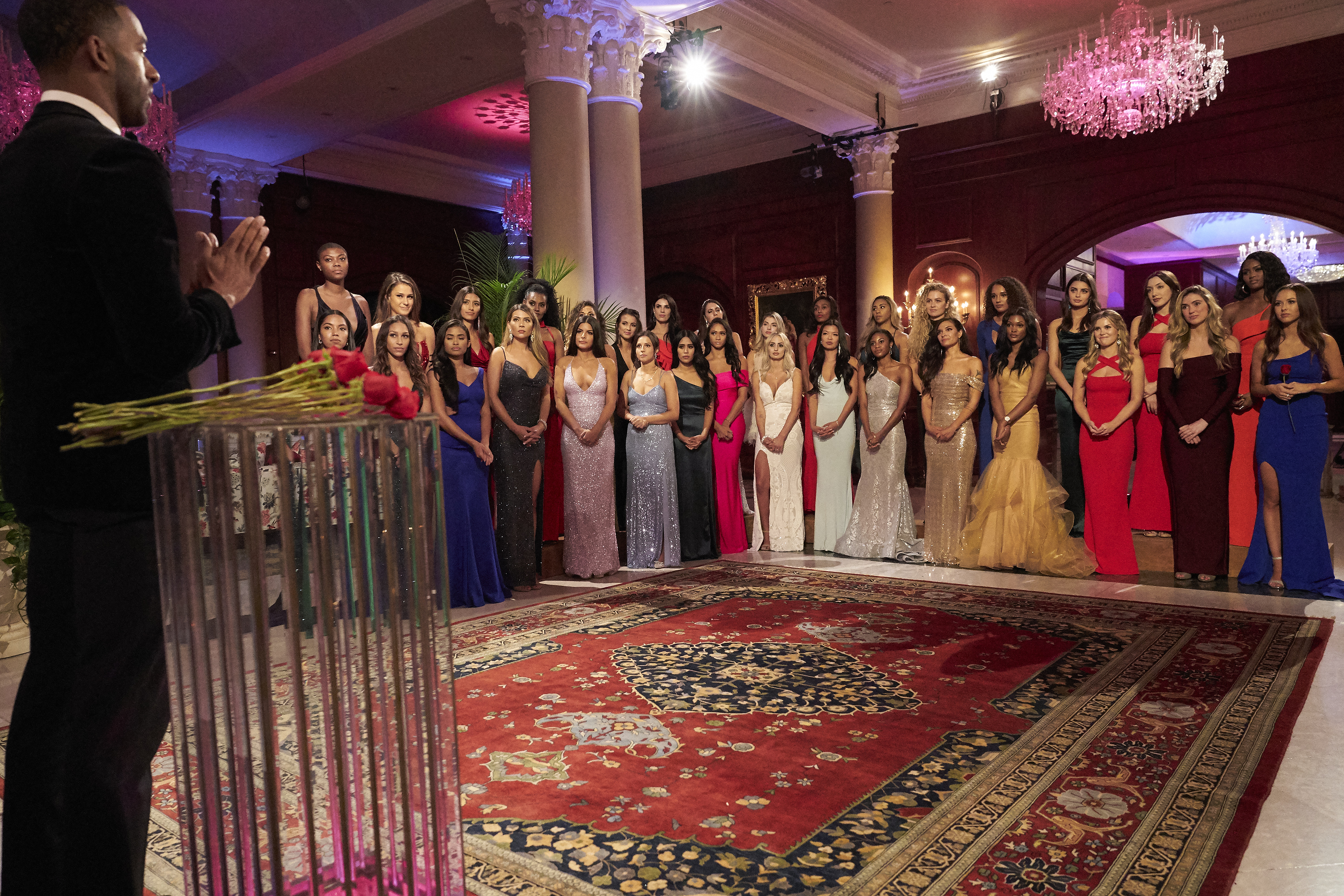 How much do Bachelor Nation contestants get paid?

Bachelor Nation does not pay the contestants to star in the show, according to reports.

Some contestants even dish out their own money in order to star in the reality show.

Former Bachelorette Jillian Harris penned a blog post about her stint on the show, writing: “I had re-mortgaged my house and I spent something like $8,000 on clothing.

“I remember when I went on the show we got goodie bags filled with some stuff that they wanted us to wear but half of it didn’t even fit. 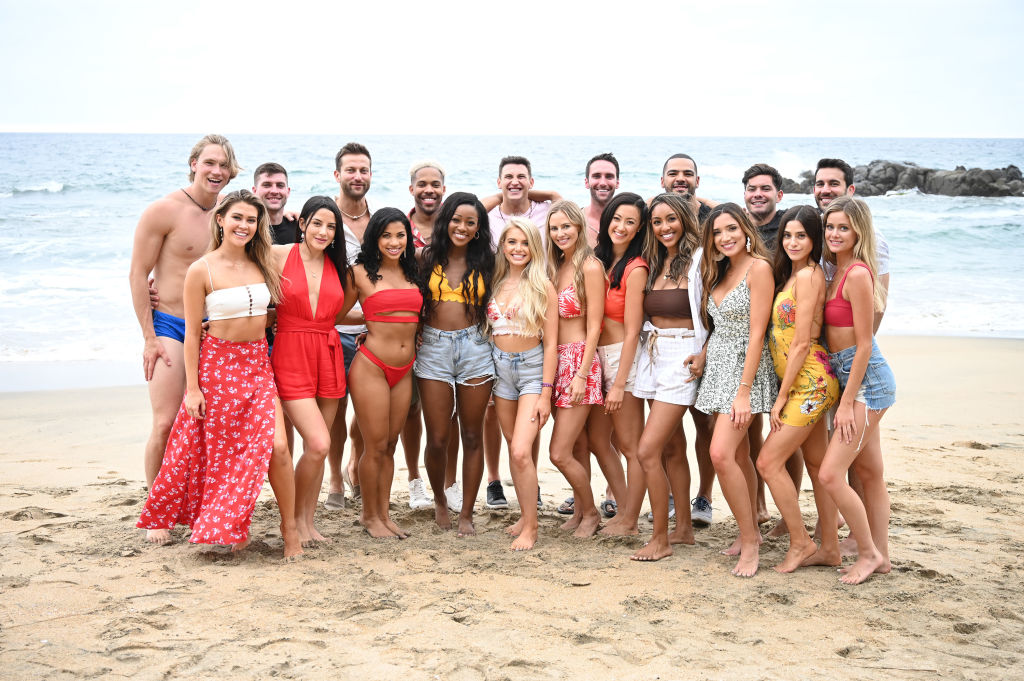 “And that was it!!! The girls do have to bring all of their own clothing and of course, they want to be wearing the best clothes EVER to be seen on TV in!!!”

Wells Adams of JoJo Fletcher’s season told Page Six that he spent nearly $700 to get a new wardrobe, saying: “I literally went to H&M and I bought, like, every suit at H&M that they had.”

However, the Bachelor does rake in a six-figure paycheck of $100,000 for being the lead of the show, according to Bachelor blogger Reality Steve.

Similarly, Emily Maynard reportedly earned $250,000 for her 2012 appearance on the show.

What did Chris Harrison say about the Bachelor?

Deadline first reported that Chris Harrison was stepping away from the franchise after being fired for defending contestant Rachael Kirkconnell’s racist remarks.

The outlet reported that Harrison was allegedly getting an eight-figure payoff.

Harrison broke his silence and confirmed that he was leaving, despite having said in the past that he “planned to be back.”

The former host wrote: “I’ve had a truly incredible run as host of The Bachelor franchise and now I’m excited to start a new chapter. 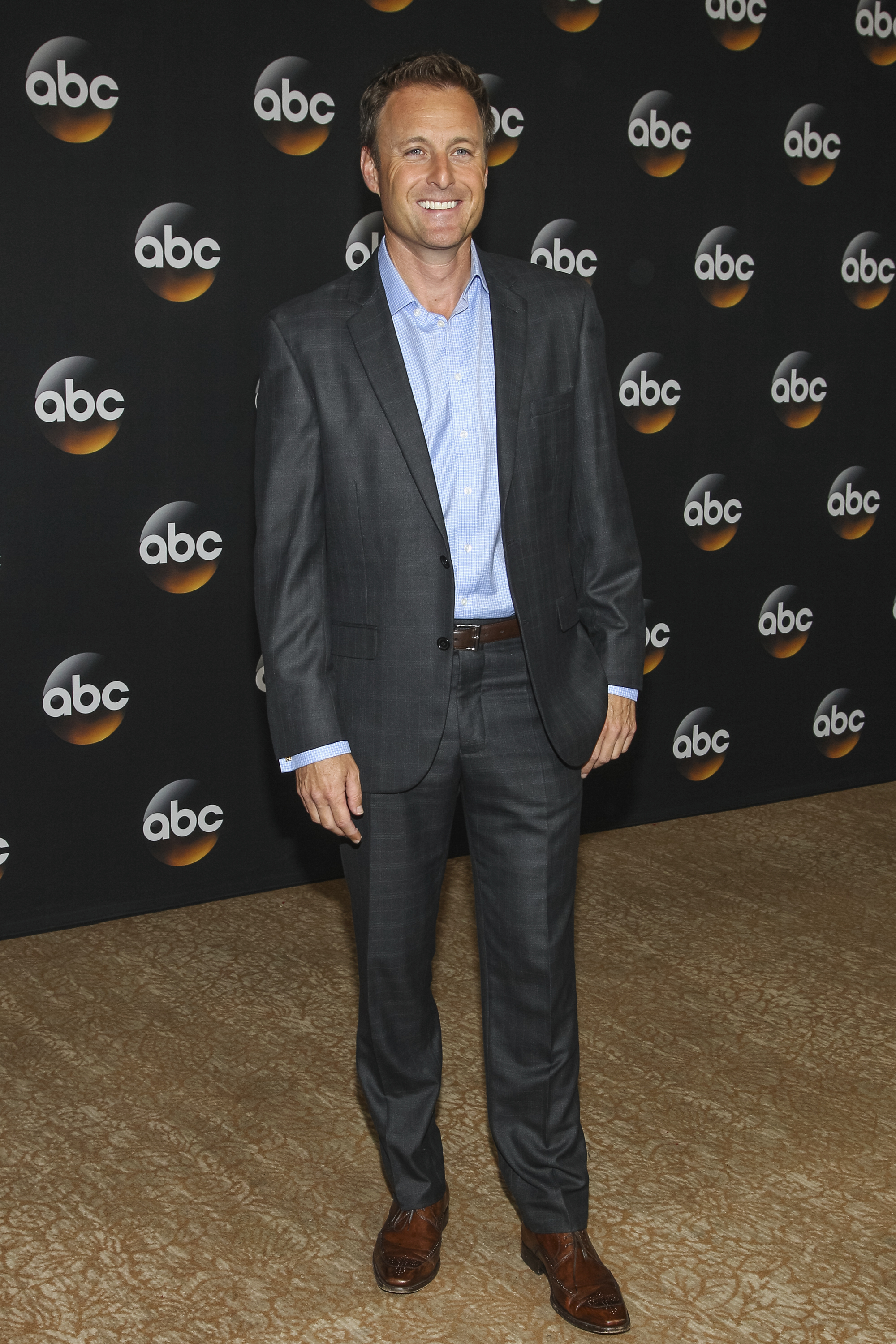 "I’m so grateful to Bachelor Nation for all of the memories we’ve made together.

"While my two-decade journey is wrapping up, the friendships I’ve made will last a lifetime."

According to Deadline, the settlement was reached on Monday night after Harrison's lawyer, Bryan Freedman, claimed he would "expose" some of The Bachelor's alleged dirty laundry if his client was not paid generously.

How much does the host of the Bachelor make?

Back when Harrison was the host, he reportedly raked in $60,000 per episode, reaching an $8million salary while being on the franchise, rumors claim.

However, since he was replaced by Tayshia Adams and Kaitlyn Bristowe in the Bachelorette, it is unclear what salary negotiations they have with the franchise.

Everything the Cast Revealed During the 'Love Is Blind' Reunion