Martel, 42, had a look around a three-bedroom terrace property in Romford, meeting its owner Amir who had purchased the house at auction on the BBC programme.

Amir managed to get his hands on the property for £45,000 and was planning on renovating the dishevelled home on a budget of £25,000.

After having a look around the property at the beginning of today’’s editor of Homes Under the Hammer and not being very impressed with the state of the interior, Martel met with Amir to discuss his plans.

Asking Amir about the finer details behind the sale, Martel was left astounded when the home owner admitted he hadn’t seen the inside of the property or even been to see it before signing the deeds.

Martel began the conversation by telling the new home owner: “Amir, congratulations. Where to start with here. Let’s go back to the auction. How was the auction for you?”

Amir explained: “This was the first time I’d been to the auction, but this was a good experience,” to which Martel asked: “Had you looked inside this property before auction? I’m guessing you had.”

The home owner admitted: “In the auction, I had the catalogue and after, I had the time and I looked online by internet and seen the location and I think, ‘I’ll go for it.’

Shocked by what sh’ed just heard, Martel exclaimed: “So, hold on, this is the first day you’ve been inside this house?”

Replying, Amir said: “Yes, that’s the first time I’ve been inside the house,” to which Martel went on to add: “Now, be honest, Amir. When you saw this for the first time, what did you think?”

Explaining his thought process, Amir told Martel: “At first, I got a bit scared but after I keep my mind, I said, ‘I can do it,’ and I’ll try to finish it. That’s a big challenge for me. If I finish that, I can improve myself for next job.” 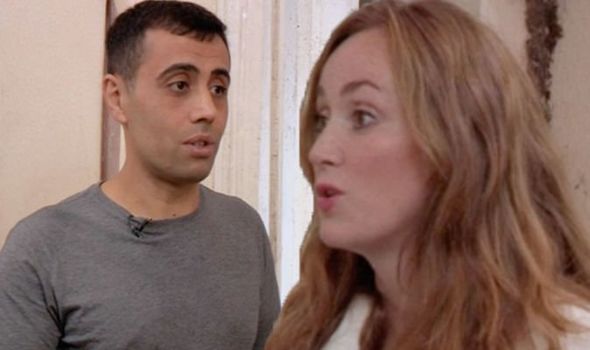 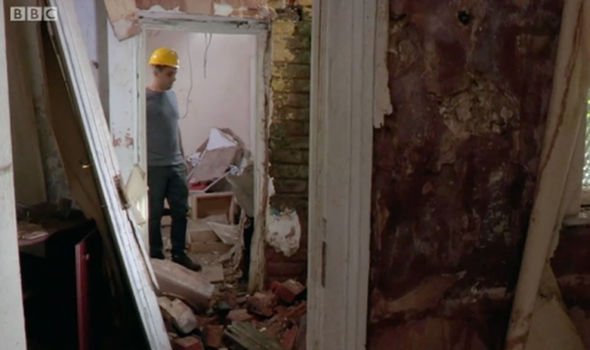 Amir explained: “I know a few people from my ex-job, plus their people and the builders. But I’m trying to do myself as much as I can, but if I need help, I will call them.”

Explaining what he was going to do to the property, Amir said: “First, a good clean. Give it a good clean. Take the wallpaper out, put the new plaster, central heating, kitchen and bathroom.”

With a time frame of 12 months to get the property up to a standard making it acceptable to go back on the market, Martel wasn’t too sure Amir was going to achieve the goals he wanted.

“Do not get me wrong – I admire his enthusiasm, but I can’t help but think Amir’s being a bit naive. I hope he proves me wrong.” 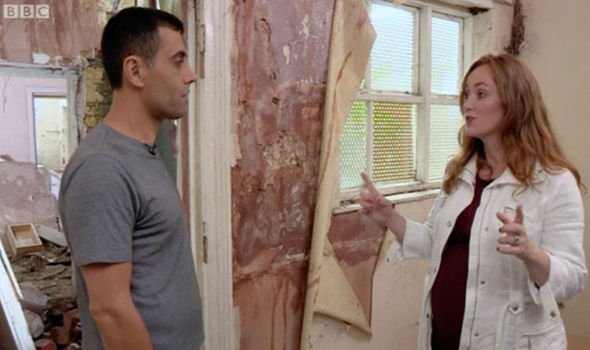 After eight months, the Homes Under the Hammer team returned to the property in Romford to see how Amir had been doing with his mission.

However, Martel and the team weren’t expecting to see such a transformation to the home.

Two experts evaluated the property and concluded if the property were to go on the market, it would possibly sell in the region of £90,000 and £100,000.

Delighted by the news, Amir admitted he would treat himself to a holiday and possibly buy another property as he enjoyed doing the work.

Martel recently took to Instagram to share a clip of herself and her co-stars forgetting the words of the script whilst filming for the show.

Homes Under the Hammer airs weekdays at 10am on BBC One.

The Heartbreaking Story Of Lisa Fleming From My 600-Lb Life

'Big Brother 21' Episode 11: Who Won the Comeback Comp and Which Campers Officially Left the House?