HOLLYOAKS will kill off TWO major characters this week in a terrifying crane accident, claim fans.

Disaster strikes the village as a web of dramatic plot lines unfold in the Channel 4 soap's autumn stunt. 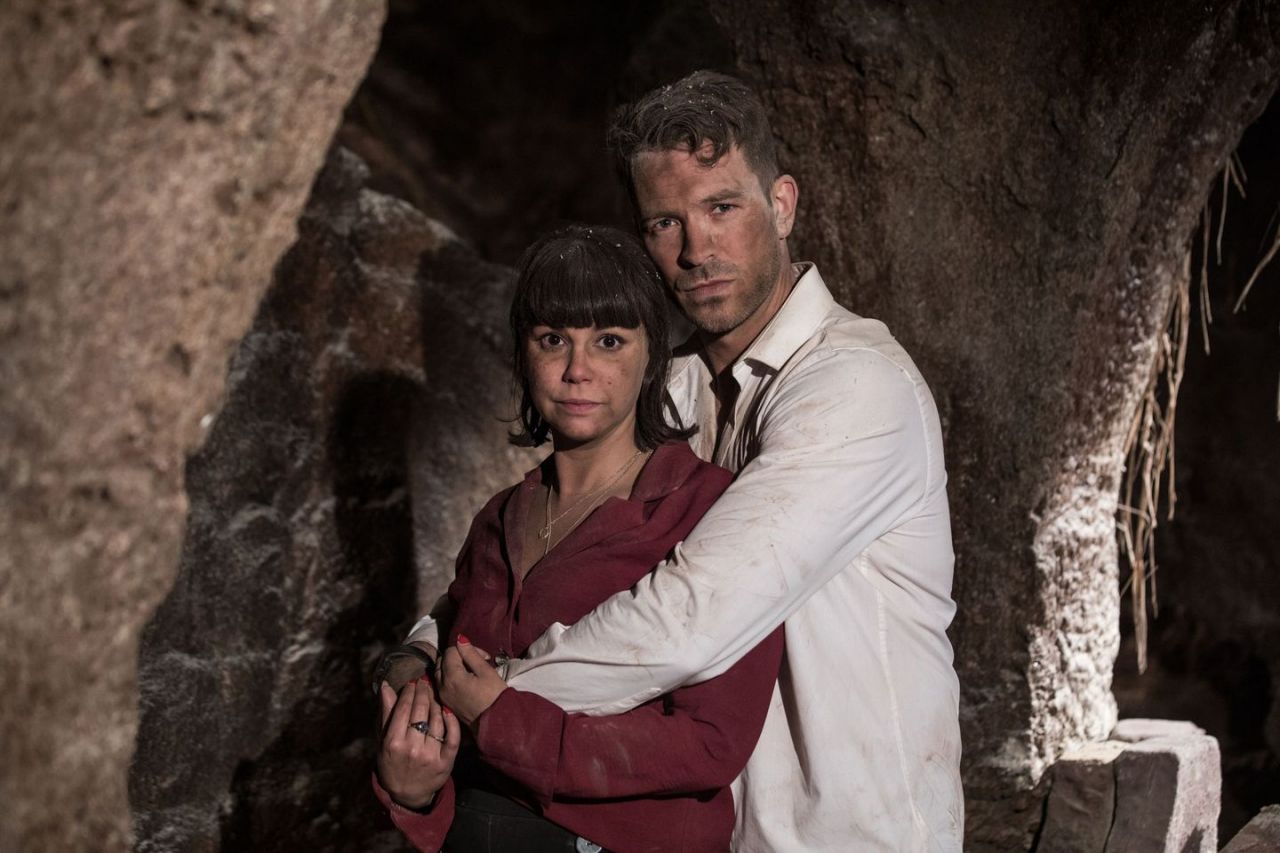 This is set to be the biggest one yet and could involve some of the soap's most loved characters.

The drama reaches fever pitch as spoilers have already revealed that Mercedes (Jennifer Metcalfe) will be left fighting for her life after being shot.

What's more, Darren Osborne and ex-wife Nancy will find themselves in mortal danger when the ground collapses and they are trapped in the tunnels beneath the village.

Elsewhere, the trailer appeared to tease kidnapped Tony manages to escape Breda McQueen, only to be crushed by a falling beam. 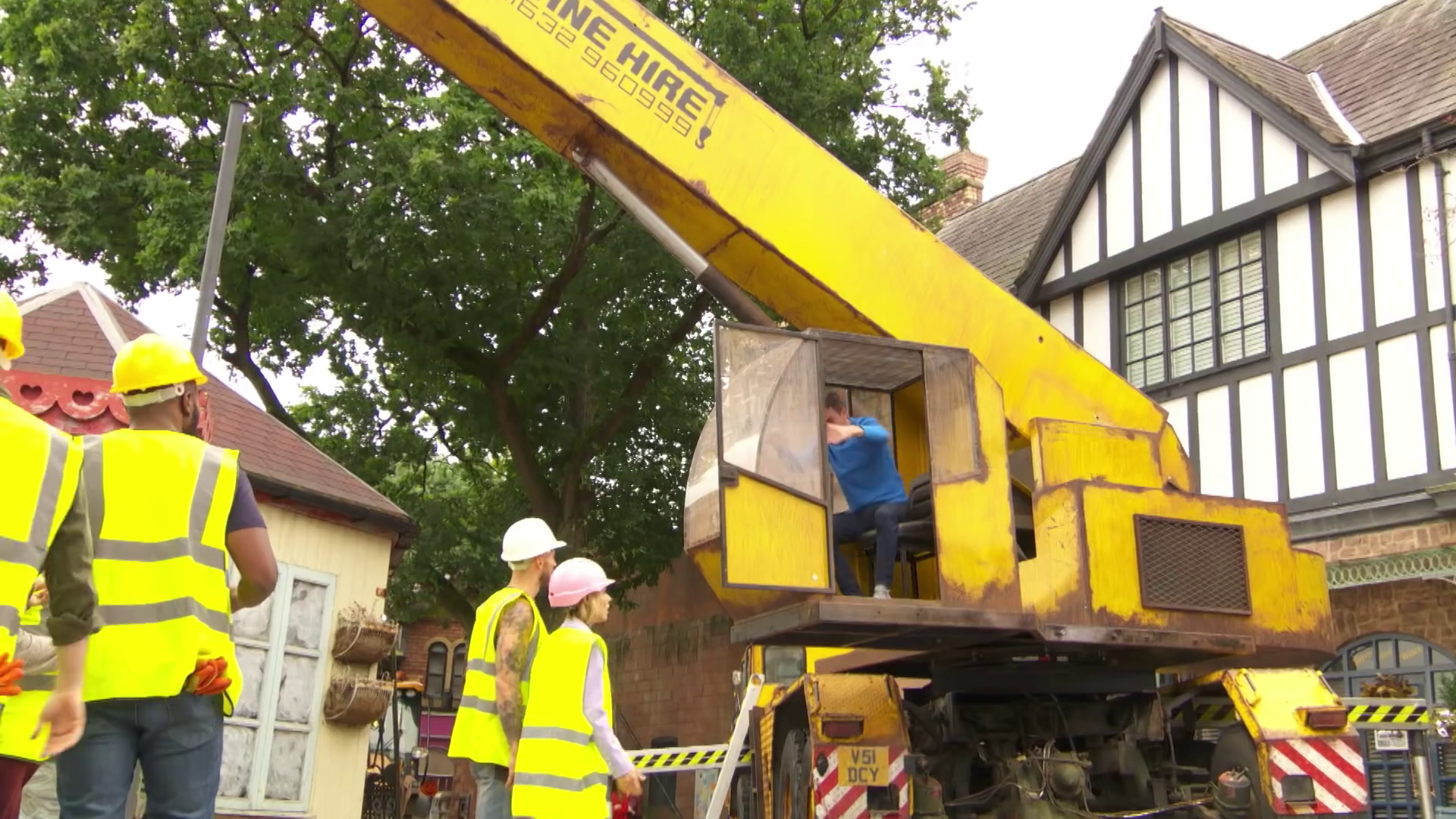 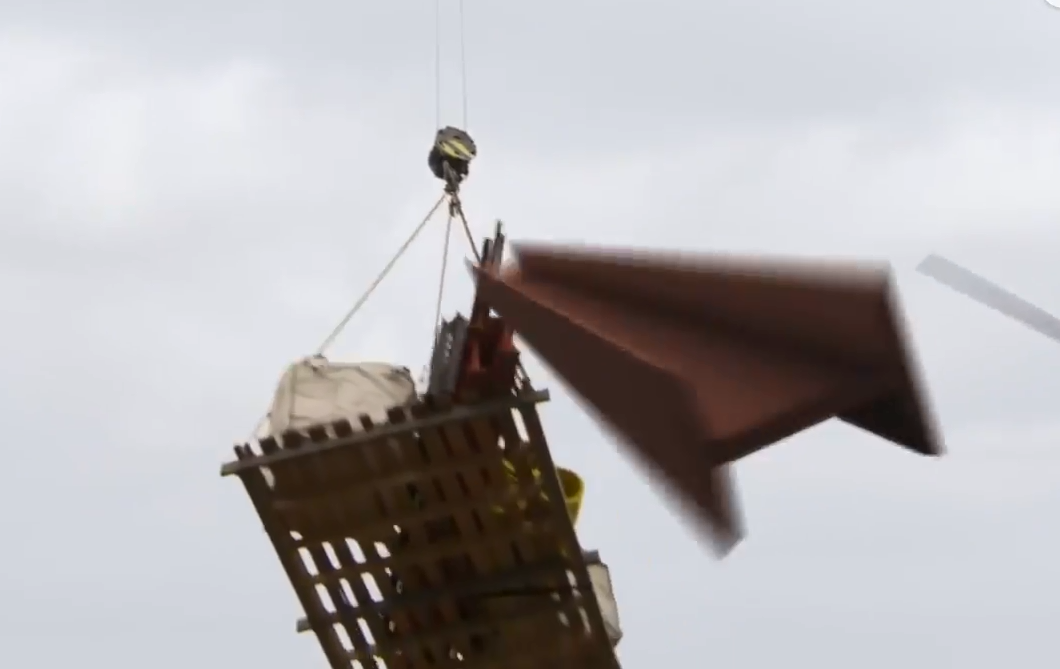 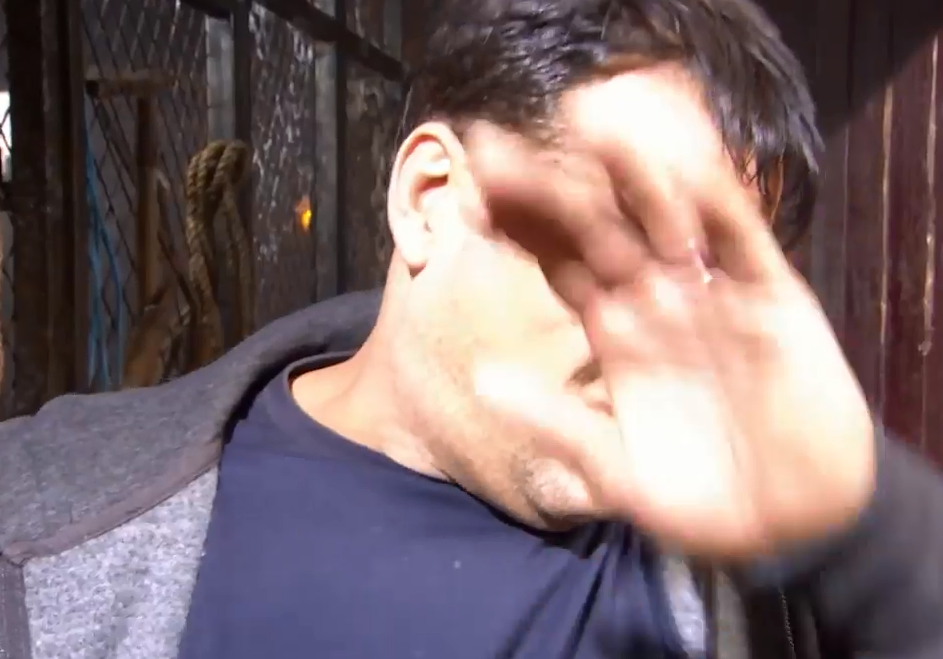 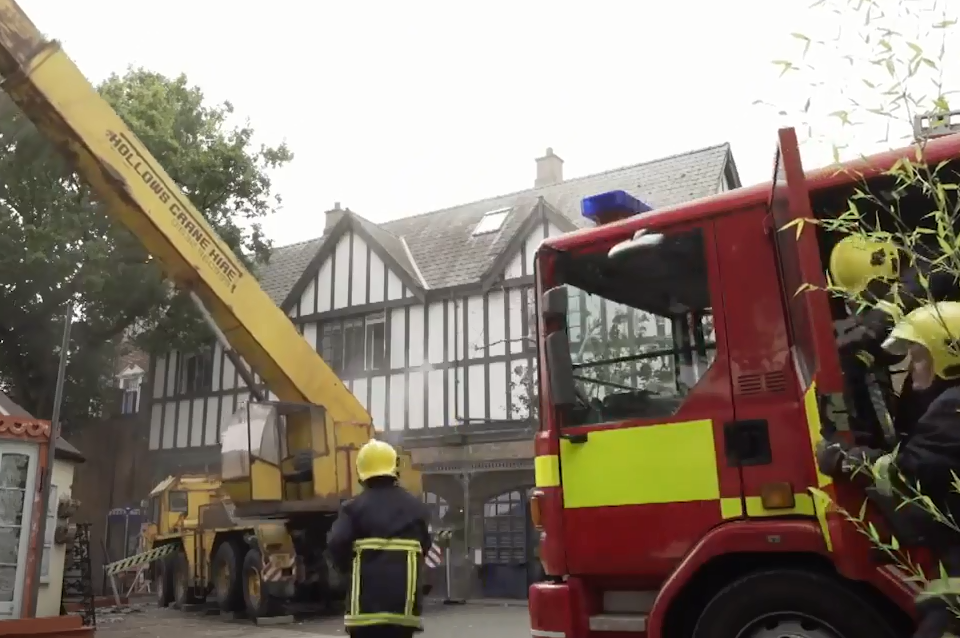 Now viewers have played detective and worked out that the dramatic plots will likely result in two deaths.

People are convinced Breda will murder Joel and it will open the door to dad Warren Fox's return as the gangster – played by actor Jamie Lomas – seeks revenge. 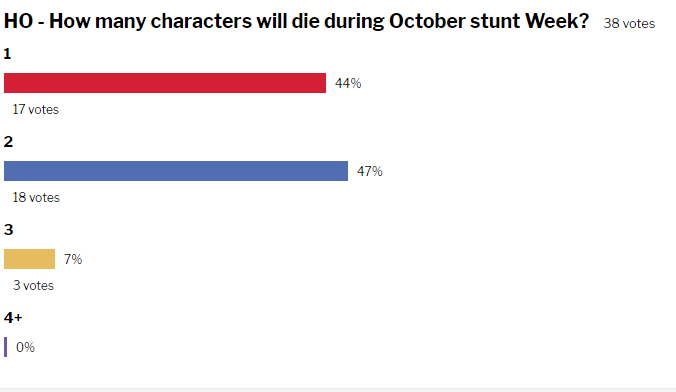 Meanwhile, Hollyoaks star Ashley Taylor Dawson said his character Darren and ex-wife Nancy will be in the thick of the danger when they are trapped in the tunnels beneath the village.

He admitted Darren is terrified he'll die after the ex-couple take off on a mission to save Charlie Dean and Ella Richardson, who explore the tunnels when the unstable ground collapses.

Ashley told Digital Spy: "Nancy and Darren find themselves in the tunnels looking for their children. They find a phone that has been abandoned, which doesn't look good. While they're down there, the roof falls in and they're trapped. 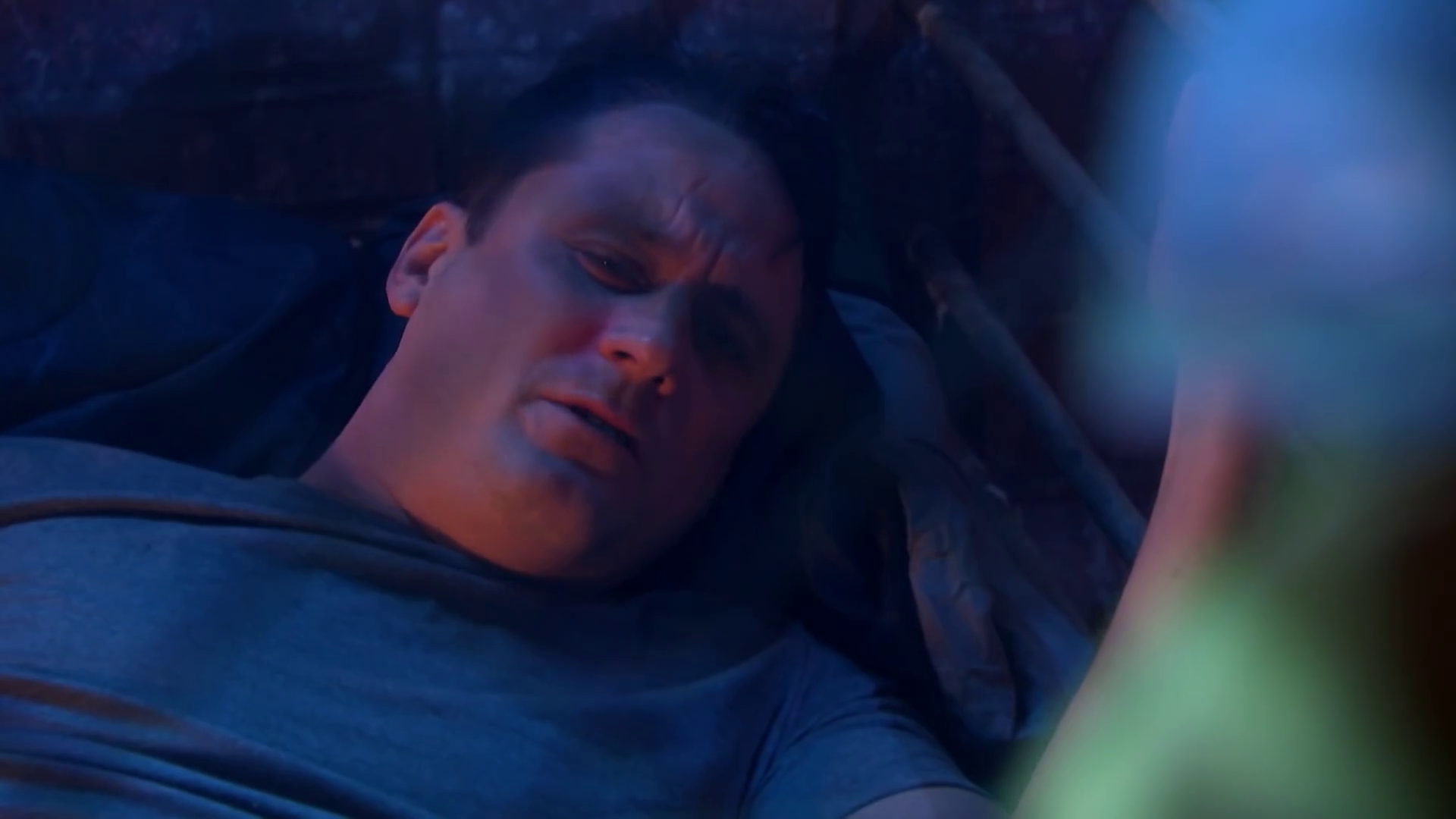 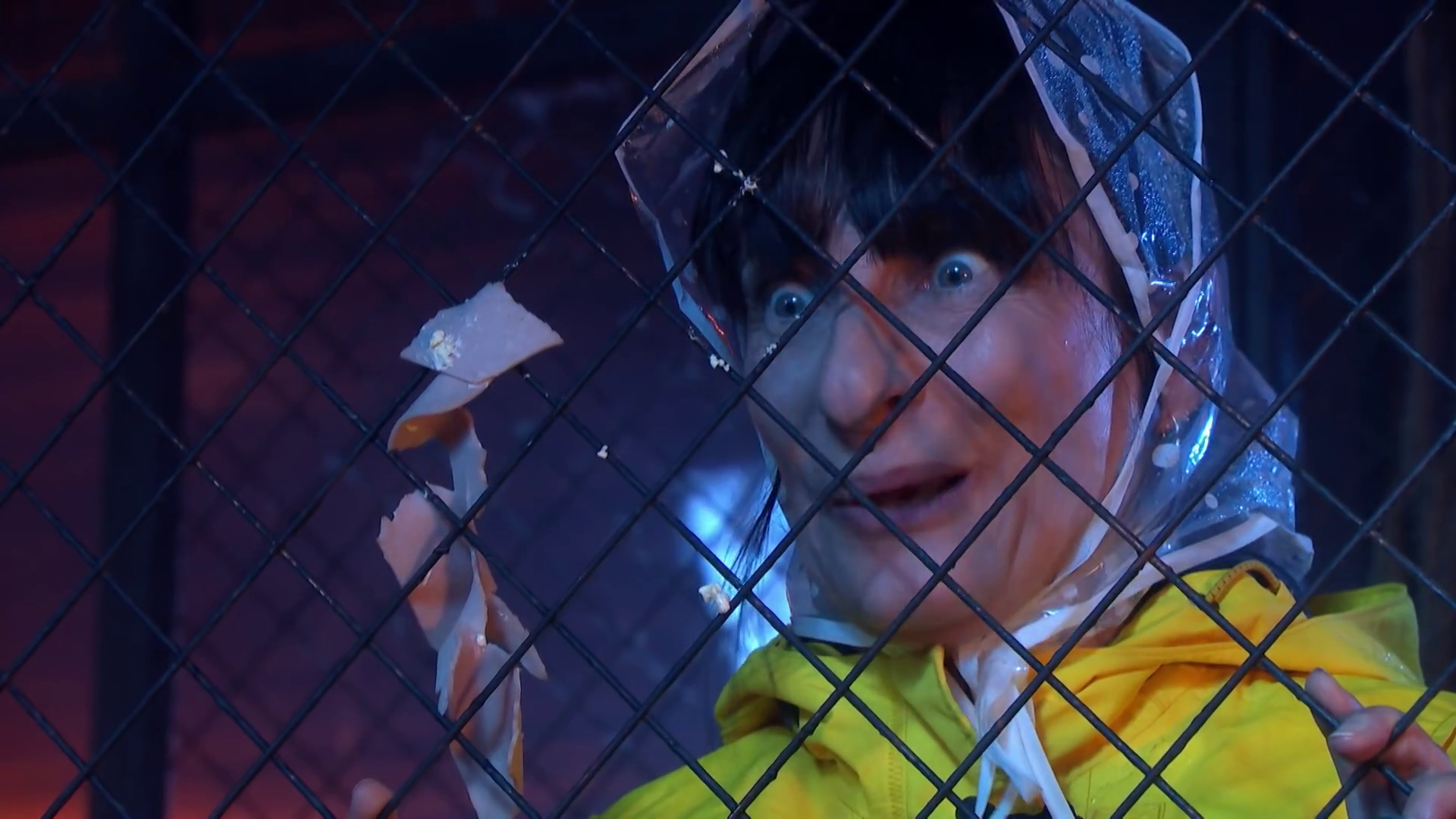 "There's a lot of danger in the scenes. After the roof falls in, they can't get out. They're not in the best of moods and they've also still got a lot of beef with each other.

"Darren and Nancy are snapping at each other and trying to get out of this situation, but it becomes more and more real as time goes on.

"As the scenes go on, they accept the fact that they possibly could die here. It's only then that they stop arguing and take some time to reflect. They've spent most of their lives together and been through a lot."

Escape to the Country: Jules Hudson hits back at order to speed up search ‘Let’s not rush’