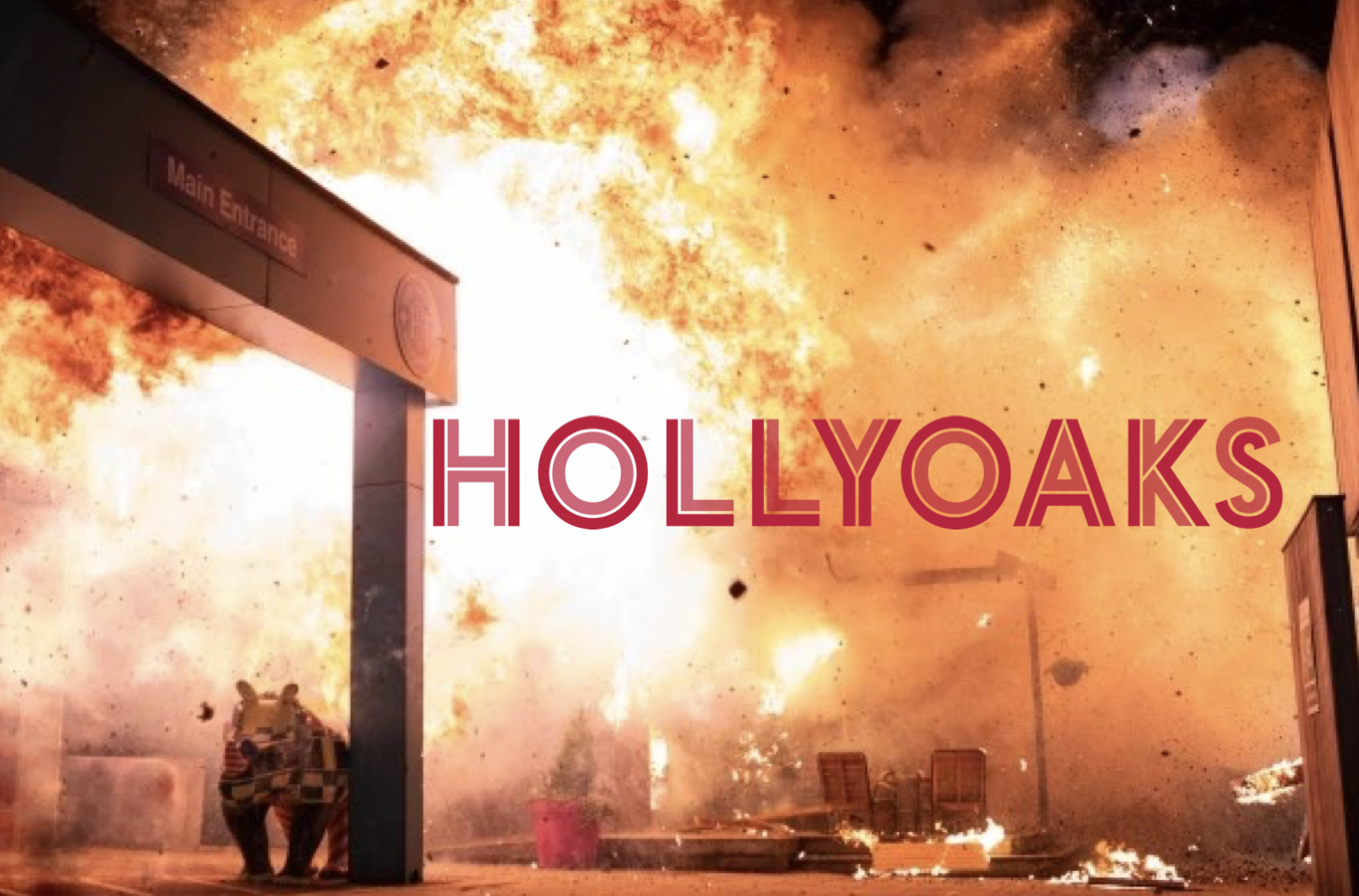 Hollyoaks will do what it does best in regards to its upcoming stunt week, which will reportedly culminate with an hour-long episode.

The Channel 4 soap is ‘going for it’, according to boss Lucy Allan, who confirmed that the upcoming catastrophic stunt will be ‘centred around the community’.

‘I know that there have been some extraordinary ones away from the village, but we wanted to do something that encapsulated so many of our stories, pulling them all together in one space, and within the iconography of Hollyoaks itself,’ she told Metro.co.uk earlier this year.

‘We’ve missed the big production values, that we can normally bring to the show. It’s like that itch that we’re wanting to scratch, getting back out there and going big and bold. It’s definitely big and bold!’

The huge scenes, which viewers will catch a glimpse of in the show’s epic Autumn trailer which drops at 5pm today, will air in September.

According to Digital Spy, the explosive stunt week will conclude with a special hour-long outing.

The stunt will seemingly coincide with the return of serial killer Silas Blissett (Jeff Rawle), who is set to stage an epic comeback to finish his mission and destroy Mercedes McQueen (Jennifer Metcalfe).

But will lives be lost?

‘There is definitely a huge amount of jeopardy,’ said Lucy. ‘There are also, in true Hollyoaks style, some unexpected twists and turns along the way.

‘I think you all know that, our big bad is back, in the form of Silas Blissett! So no-one is ever safe.’

Hollyoaks airs weeknights on E4 at 7pm, or stream first look episodes daily on All4.