HOLLYOAKS Joe Tracini "spent £2500 a week on cocaine and attempted suicide multiple times" before getting sober.

The actor and comedian, 32, revealed he battled booze and drugs during his rise to fame – as well as dealing with his borderline personality disorder diagnosis. 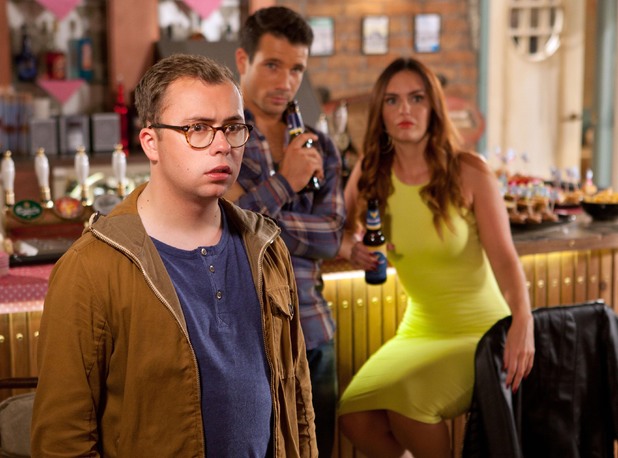 Joe shot to fame with TV roles in My Spy Family, Coming of Age and then as Dennis Savage on Hollyoaks.

However, Joe – who is the son of Joe Pasquale – revealed the extra money from acting ended up being spent on coke.

He told The Guardian: "All of the money I had went on drugs. I was spending about two and a half grand a week on cocaine."

The paper goes on to report he gave up drugs – but turned to booze afterwards, becoming an alcoholic. 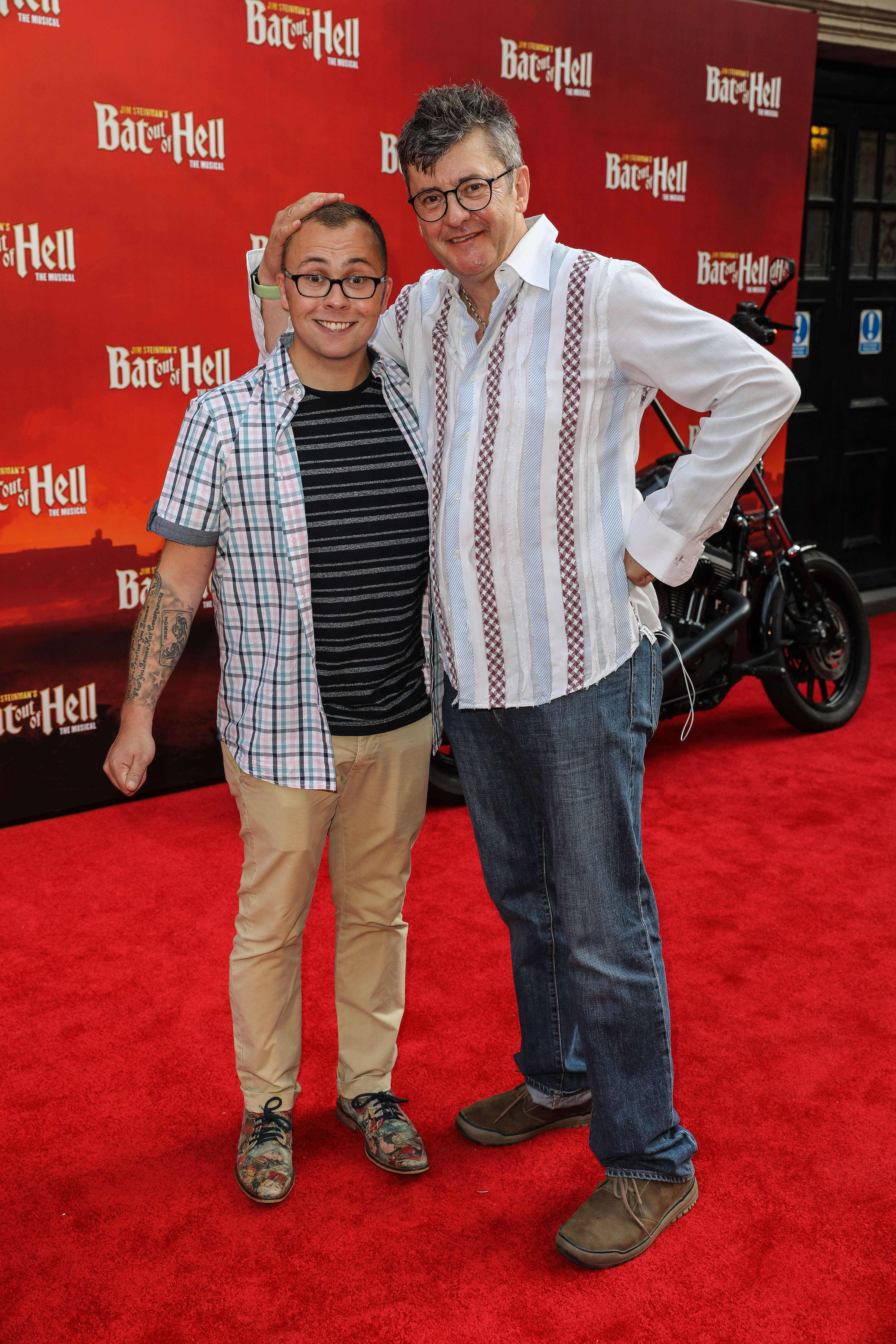 The star has so far been eight years drug-free, and booze-free for five.

He also said he attempted to take his own life multiple times, but believes only one of those attempts were genuine.

Joe opened up about his drug battle after his 32nd birthday in July – where he revealed he soiled himself while buying food from the supermarket.

The actor wrote on social media: "Today's my birthday, and it's the best one I've ever had, so I'd like to tell you about the worst. 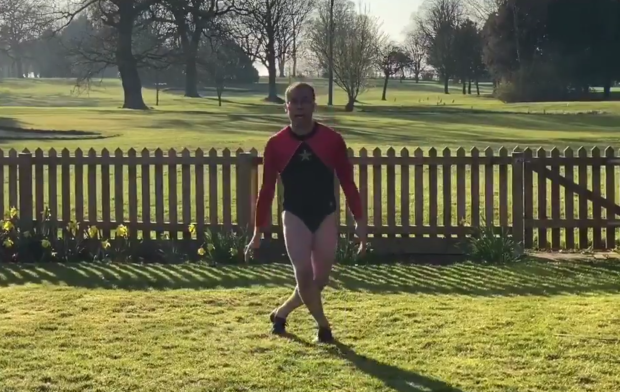 "It's funnier now than it was at the time. For me every day is a celebration of being not dead again but today I get a badge.

"When I was 24 I was a massive drug addict and I lived on a diet exclusively of drugs, wafer thin ham and drugs.

"On my 24th birthday I went to get drugs and then to Waitrose to get the wafer thin ham, and while I was in there I farted and fully s*** myself, not just a bit, full poo in pant.

"And I just stood there and I thought, 'This is it, you're going to die, you're literally dying inside,' and I was convinced on that day I would be dead before my 25th birthday. 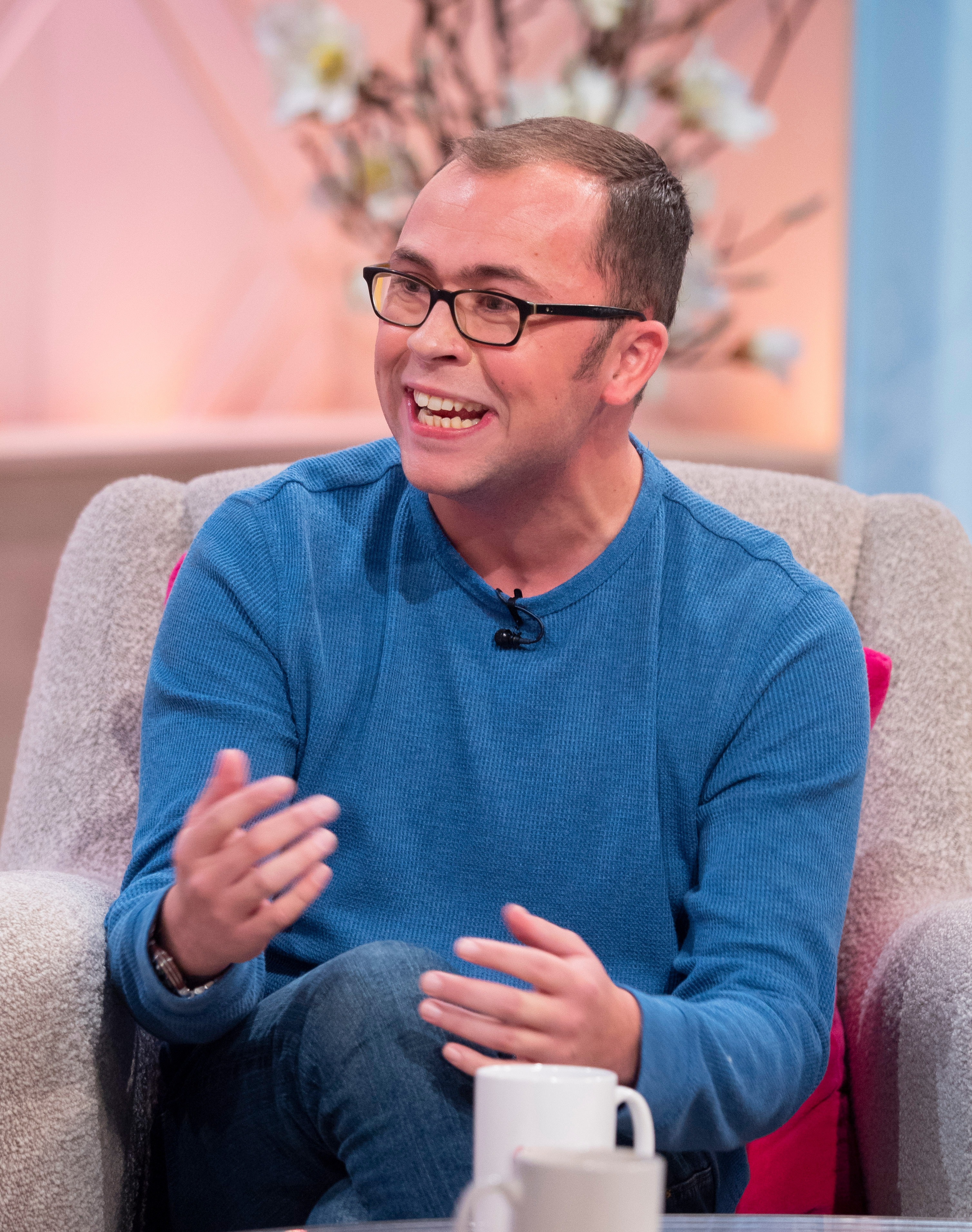 My point is that things change, not necessarily always for the better, but I was convinced I was going to die before I was 25.

He told Good Morning Britain viewers recently who are concerned about their mental health to wait it out as he shared his message "do not kill yourself".

He said: "I think that the one thing that I always do is that if I feel negative I don't stop myself feeling negative. Because it doesn't go anywhere if i ignore it.

"I don't tell myself 'don't be sad because someone has it worse', that's the same as telling myself don't be happy as someone out there is happier.

He added: "There will come a point that there are a lot of people who haven't been on pause and will need to.

"If you are anything like me and you are thinking about killing yourself, don't, because the world needs you."