This Morning presenter, Holly Willoughby, will be working with her husband Dan Baldwin on an exciting new project with Bradley Walsh.

She has landed a staring role in Bradley Walsh’s Late Night Guestlist, which will air on ITV in upcoming weeks.

Her husband will also be a part of the new show and will be taking on the role of executive producer after previously working with The Chase presenter.

As the managing director of Hungry Bear Media, Dan has already teamed up with Bradley on the ITV show Breaking Dad.

In an interview with Female First, Dan said: “We are really excited to be teaming up with Brad again. After the huge success of ‘Breaking Dad’ on ITV, we are going to emulate that with this brilliant entertainment show.

“You will see Brad at his very best, entertaining huge A-list stars and the audience, both at home and in the studio.”

The late-night show will be a one-off special that will see Bradley welcome a host of guests for a chat alongside music and some games thrown in for added entertainment.

Speaking about his upcoming show to Female First, he said: “I’m so excited to be filing this TV special.

“On my guestlist are going to be some big stars, with some fantastic music, funny games and at the heart of it, the great British public, who will hopefully get to win some truly amazing prices.”

Holly and Piers Morgan have been confirmed to appear on the show and Emma Bunton is set to perform a duet with her husband Jade Jones. 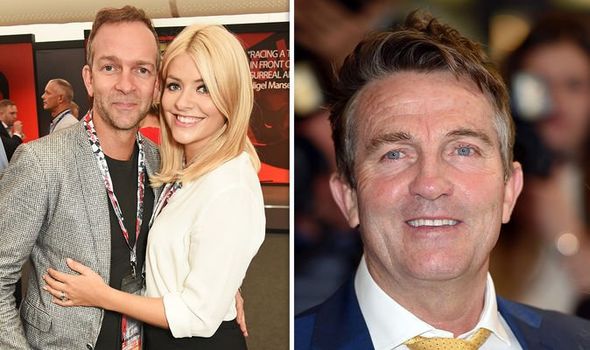 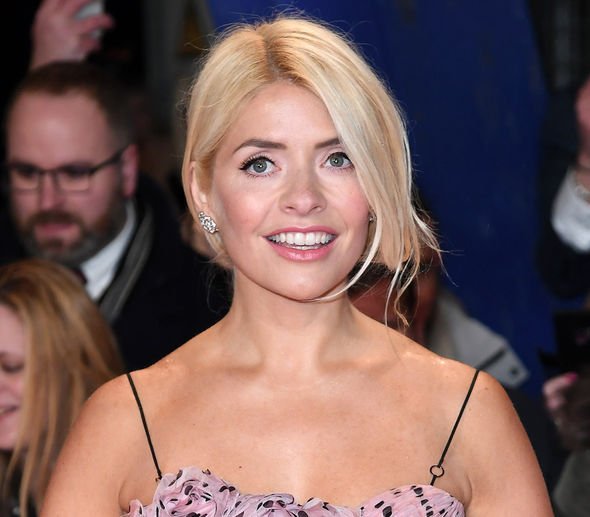 After the success of Bradley Walsh & Son: Breaking Dad, the Doctor Who actor has been in talks with ITV bosses over making a second series of the show.

In other Holly Willoughby news, This Morning co-presenter Philip Schofield took a swipe at Holly’s eating etiquette on the show.

Earlier in the week, Phillip and Holly joined Alice Beer in the studio kitchen to discuss the latest food trend of alternative cooking ingredients.

The trio were discussing Betty Crocker’s Devil’s Food Cake which was made without eggs and displayed in the studio.

Holly was quick to get stuck into the mouthwatering creation and helped herself to a large slice of the chocolate treat. 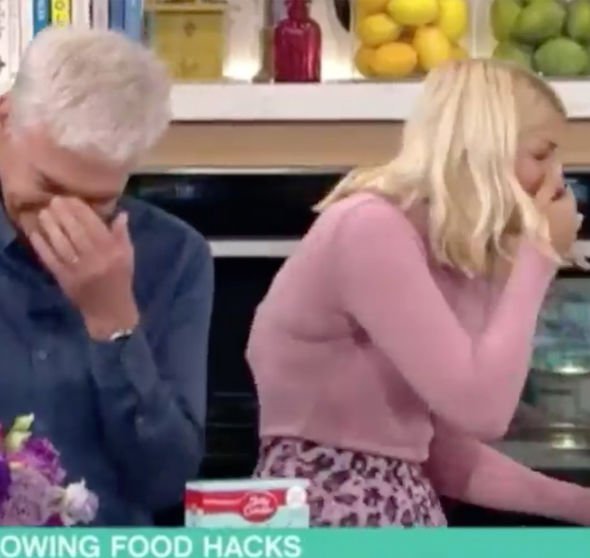 But she had underestimated how big the slice was and as she struggled to get the cake into her mouth, she ended up interrupting Alice who was attempting to explain why she had brought the cake along.

While Holly chuckled away with chocolate all over her mouth, Phillip asked: “Are you alright there?”

Alice then caught the giggles too and Phillip added: “How very, very ladylike,” making fun of Holly’s eating habits.

This Morning airs weekdays at 10.30am on ITV.