HOLLINGTON Drive viewers have 'switched off' as they the bombard ITV drama with a HUGE list of complaints.

The four-part drama stars Line of Duty's Anna Maxwell Martin and Rachael Stirling as sisters who get caught up in the disappearance of a neighbour's son. 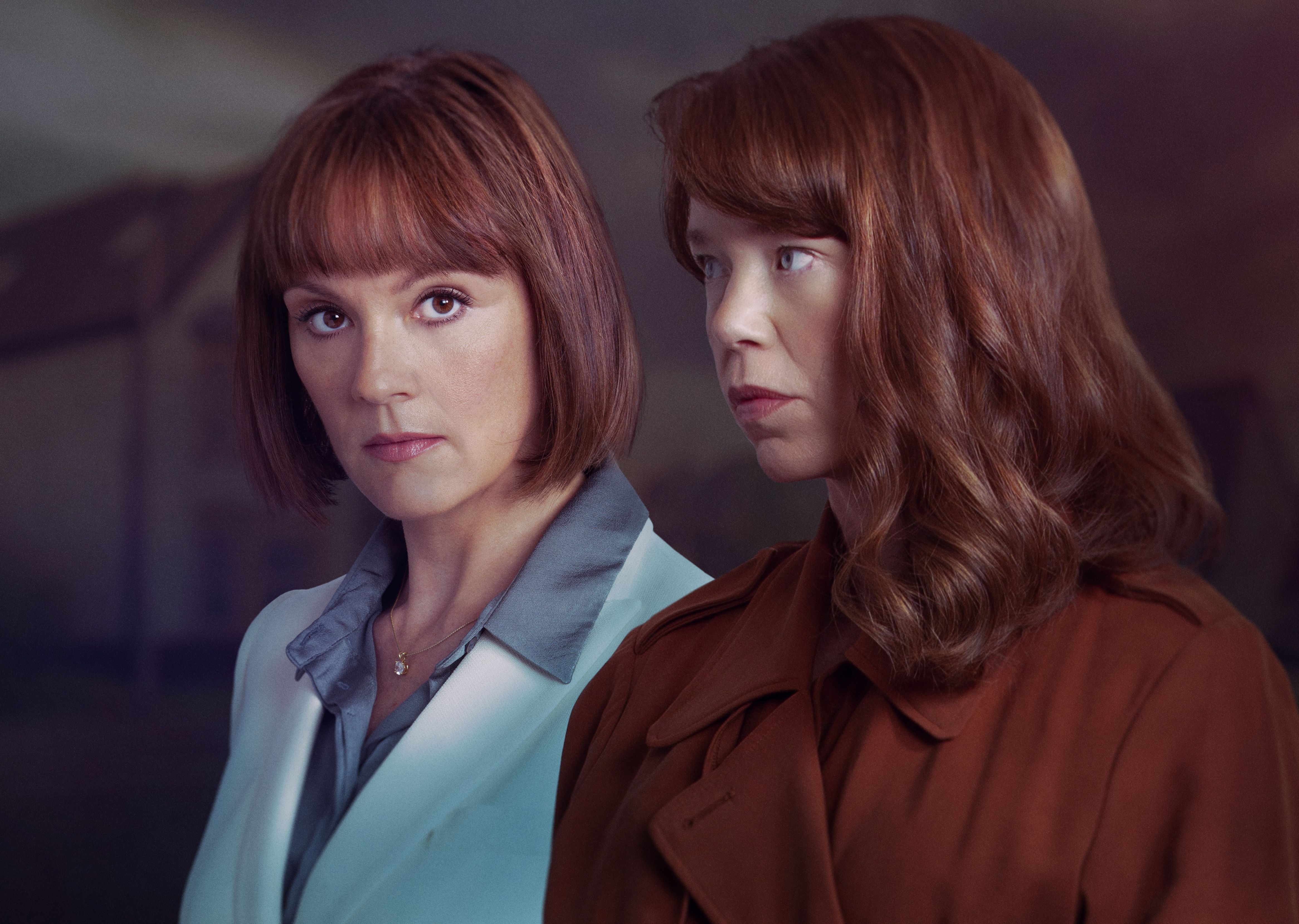 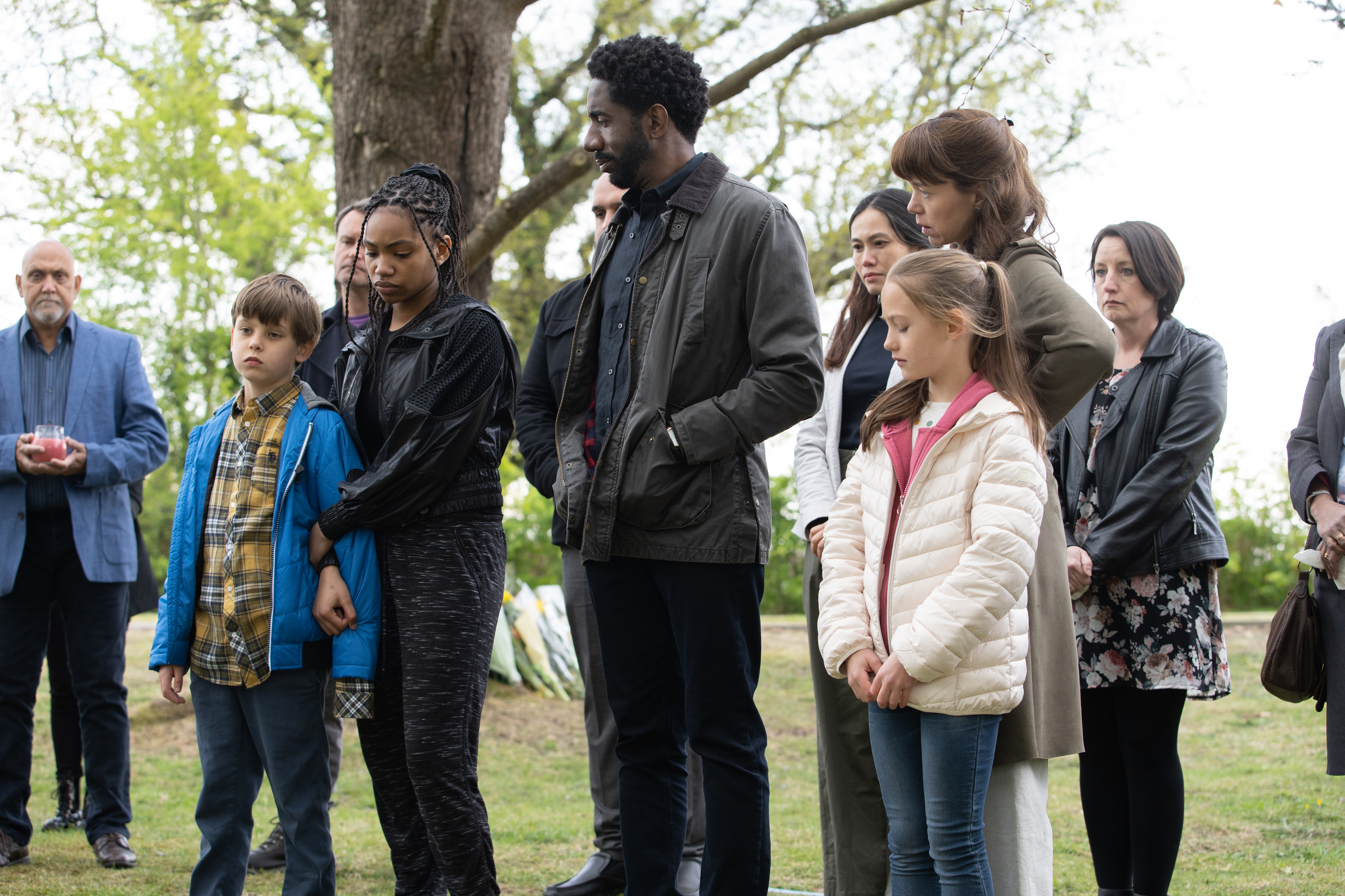 But three episodes in, many viewers were starting to lose patience with the storyline, and cited a number of reasons why they weren't going to stick around to see how it ends next week.

Taking to Twitter, one viewer wrote: "Three episodes in, and I still don’t care what happens to any of these characters. Why are they so unlikeable #HollingtonDrive.”

Another viewer tweeted: "#HollingtonDrive This is veering into comedy.”

A third added: "Nearly turned it off twice already, the acting is so bad."

Meanwhile a fourth vented: "#HollingtonDrive I’ve stuck with this from the beginning, but really is hard work, I’m waiting it now with the TV remote in my hand…”

The series was written by Sophie Petzal, who admitted she is "obsessed with family dynamics."

She added: "I should say that me and my sister have a very different relationship to Helen and Theresa, but of course, you take things from your own experiences all the time.

“And then they discover their two children may have been involved in something terrible, and they decide to keep it a secret which leads to an ever-spiralling conspiracy of stress and secrets and lies." 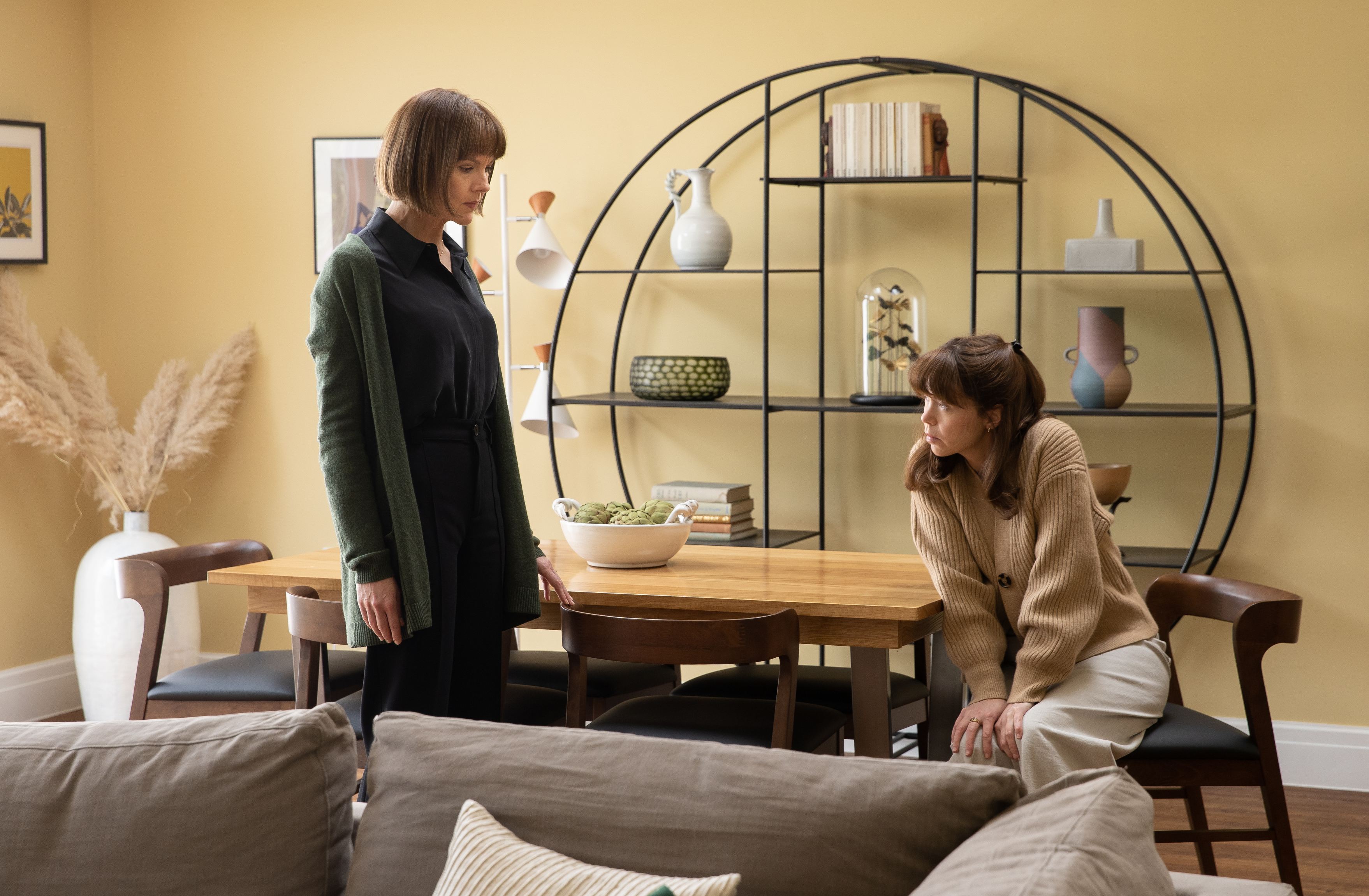 Hollington Drive continues next Wednesday, October 20 at 9pm on ITV.

'Grey's Anatomy': All Your Anxieties From Season 15 Will Be Addressed, Says James Pickens Jr.