LARRY David is back for another season of Curb Your Enthusiasm and this time he's joined by Mad Men's Jon Hamm, Isla Fisher and Laverne Cox.

The first trailer has dropped and it shows that nothing has changed for Larry as he criticises Susie's fashion choices, berates a mailman for wearing shorts and admits that the only way to impress someone is with lies. 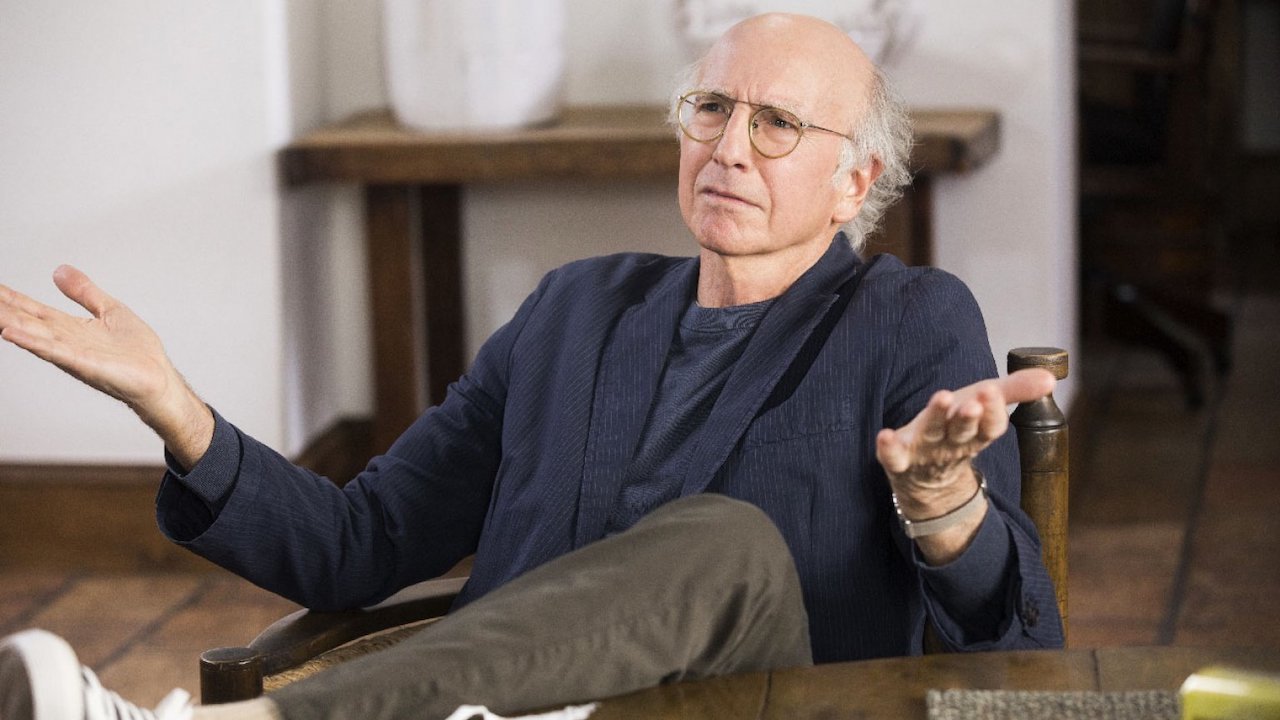 It ends with a compilation of clips of various characters telling Larry to "get the f**k out" so it's another season of Curb Your Enthusiasm.

"As I’ve said many times, when one has the opportunity to annoy someone, one should do so," David said back in 2017 of the potential for a 10th season.

The beloved comedy, in which the Seinfield o-creator plays an extreme fictionalised version of himself, has only aired one new season since 2011 – which was last on screen in 2017. 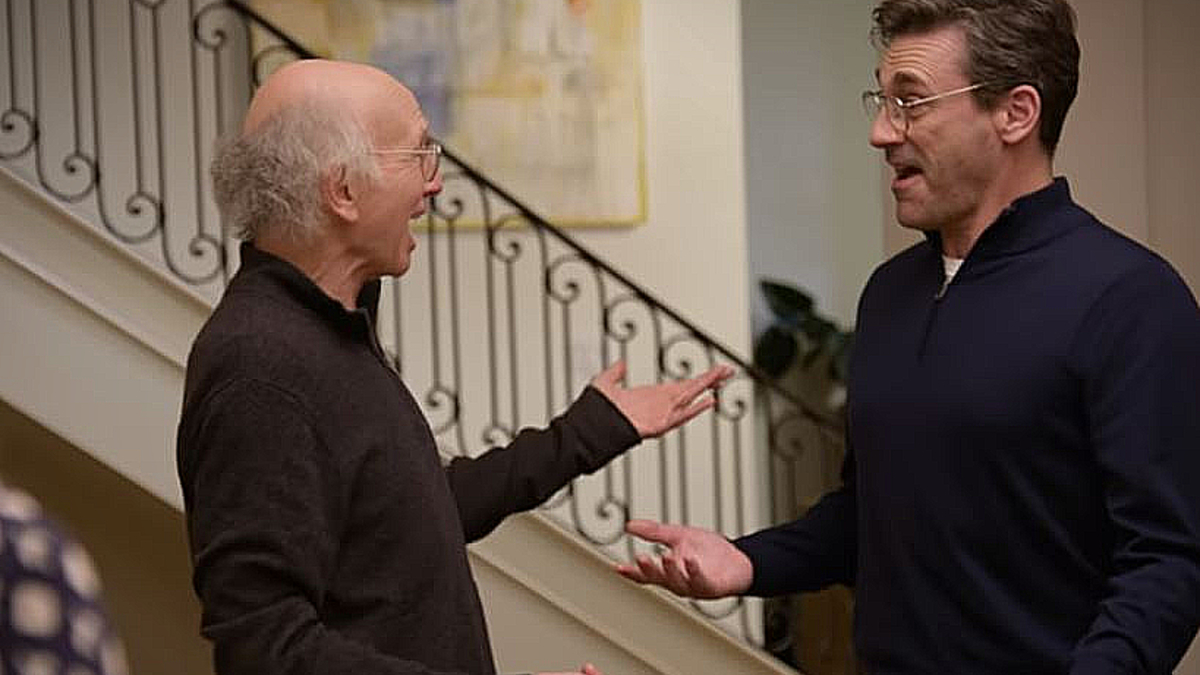 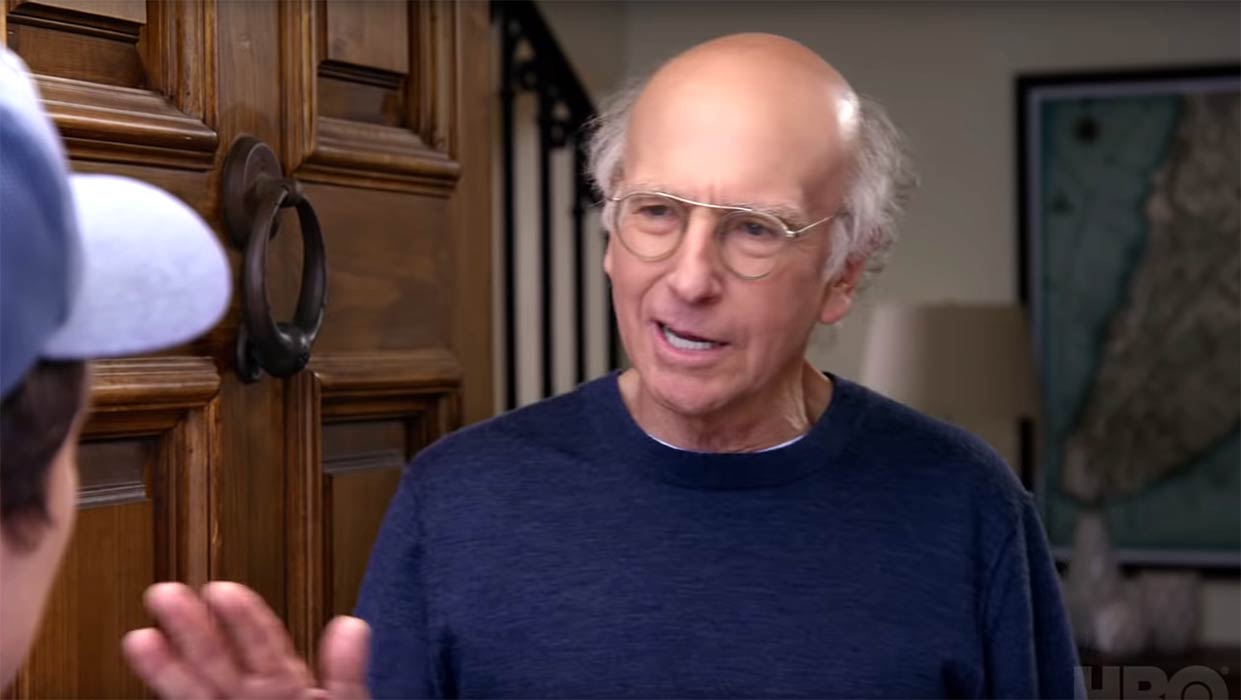 It was confirmed the show would be back in 2018, however Larry's filming schedule meant that it took nearly another two years for the episodes to hit screens.

The cult HBO sitcom will return for the first time since Bob Einstein, who played Marty Funkhouser, passed away in January.

The first eight seasons of the series aired from 2000 to 2011, leading to a six-year break.

It finally returned for a ninth season in 2017, while the tenth season has been in production since October 2018.