The director and executive producer of Hawkeye has broken down major moments from the show’s finale on Disney Plus, from that Mockingbird Easter Egg to a fight scene that went through significant changes.

There was a lot of expectation for episode six of the Marvel series, with Clint Barton (Jeremy Renner) and Kate Bishop (Hailee Steinfeld) facing off against an array of adversaries together.

From Vincent D’Onofrio’s highly anticipated return as Kingpin to Florence Pugh’s face-off against Clint as Yelena Belova, there was a lot to unravel.

There were also some intriguing cliffhangers for fans to latch onto, which Rhys Thomas, who directed the first, second and sixth episodes, opened up about to Metro.co.uk.

Ahead of the final episode, some suspected that there might be confirmation that Clint’s wife Laura Barton (Linda Cardellini) was a former Agent of S.H.I.E.L.D., going by the alias Mockingbird.

This theory was – sort of – confirmed, as a Rolex bearing the Mockingbird symbol and the title Agent 19 was handed back to her by her husband. 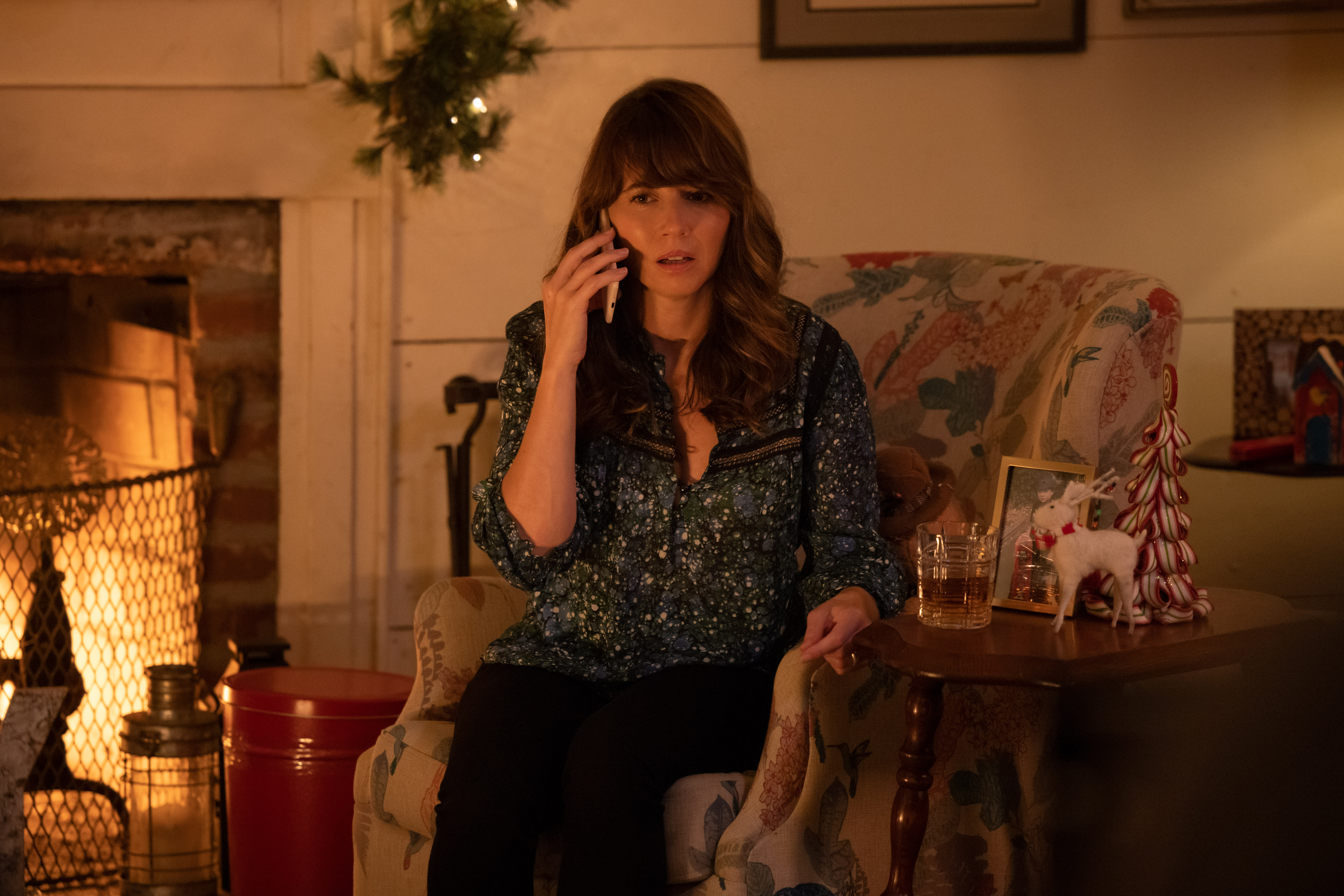 While some believe this is clearcut confirmation that Laura is definitely Mockingbird, who’s known as Bobbi Morse in the Marvel comics, others reckon it could be that she has a connection to the person who owned the watch, while harbouring her own past as an agent.

Rhys admitted that the answer is just as open-ended in his mind, as he was told ‘don’t even worry about the world beyond your show’.

‘That was really it. We tee up this past that she has that we now know she had life as an agent,’ he said.

‘In terms of where that goes, it’s above me, but it was fun. We’ve always seen Laura sort of there by Clint’s side at home and I think so the fun of teasing out or bringing out this aspect of her past was a pretty fun little thing to throw in and do, but I don’t know where that goes.’

We’ll just have to see if the MCU decides to pursue that storyline further, or if they’ll somehow interweave the previous portrayal of Mockingbird in Agents of S.H.I.E.L.D.

The Hawkeye season finale was an explosion of action, much of which took place on the ice skating rink in front of Rockefeller Center in New York, complete with its humongous, world-famous Christmas tree.

Explaining the difficulty of the logistics of the sequence, Rhys outlined how it was a case of ‘trying to figure out how to pay off the plotlines and tie people together’ while also working out the geography of the scene.

He recalled how they went from starting at the top of the building to coming down and arriving at the ice rink, with the creators realising that they would have to make changes, as it wouldn’t make sense if certain characters were close to one another and not fighting.

The sequence ended up going through some alterations to make it all work, including shortening Clint’s fight with Kazi (Fra Fee), as well as cutting out some sparring with Yelena.

‘There were definitely other mini fights that were in that sequence that were on the docket and we worked on and planned and ended up pulling them out because it was too much, or these characters actually now they shouldn’t interact,’ Rhys said.

‘That was just a moving target of both script and logistics and stunt coordination and visual effects, all of this planning. It was a lot, for sure.’

Despite having to make some executive choices to cut portions of the finale, it still ended up being a spectacle that delighted fans across the globe.

During his conversation with Metro.co.uk, Rhys also opened up about the difficulties of keeping Vincent’s return as Kingpin concealed, emphasising that it was ‘top secret’.

‘It was incredibly difficult. It was introduced as a very hush hush, top secret idea. I literally didn’t tell anyone at home, I kept it as clean as possible because it was sort of for fear of death, do not say anything,’ he said.

Hawkeye is available to watch on Disney Plus.