The popular actor, known for appearing in TV show Auf Wiedersehen, Pet, and films such as Mr Turner and Alice in Wonderland, had a starring role in new drama Hatton Garden tonight.

However, as well as his wonderous acting skills, viewers were distracted by Timothy Spall’s dramatic weight loss.

The star, who plays Terry Perkins in the show, looked unrecognisable from a few years ago, when he sported a much fuller figure.

Timothy first began to lose weight in 2014 after calling himself “fat”.

Talking about dropping the pounds, he told Daily Mail: “I was a glutton. I loved food. I still do.

“But I didn’t have a thing in my mind that told me when to stop eating. There’s something of a chunky gene in the Spall side of the family. I was always chubby, then I got fat.”

And viewers still seemed to be shocked by the transformation, judging by tonight’s online reaction.

One fan tweeted: “Timothy Spall has lost so much weight. Literally half the man he was!”

Many said they didn’t think there was a need for another re-telling, as there have already been three films documenting the incident.

While another added: “I can’t quite get used to Timothy Spall thin!” 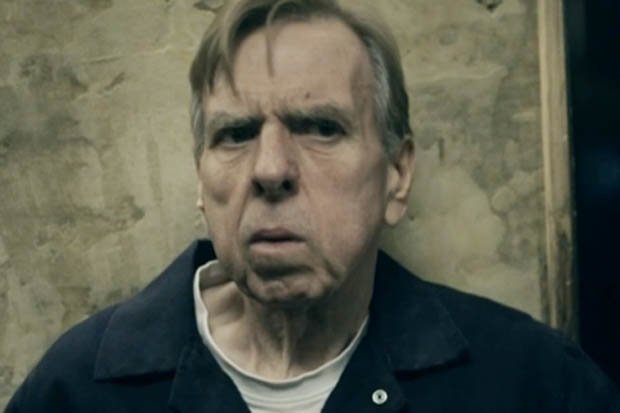 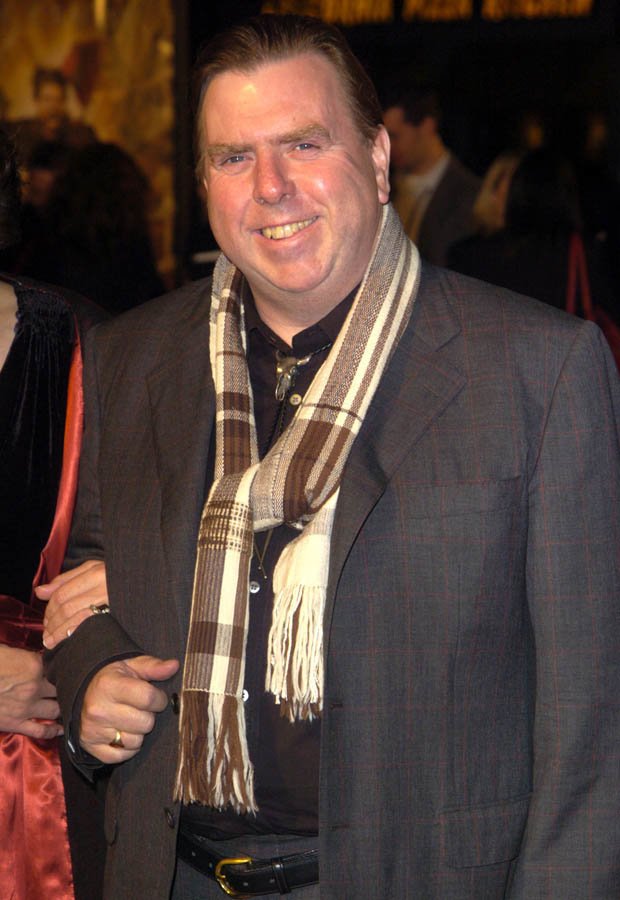 A third chimed in: “Timothy Spall lost a ton of weight.”

While a fourth said: “He looks so much healthier.”

Others also blasted the sound quality, saying they couldn’t hear the “whispering” cast.

However, there were viewers that loved it too, with one exclaiming: “They’ve got the casting spot on for this.” 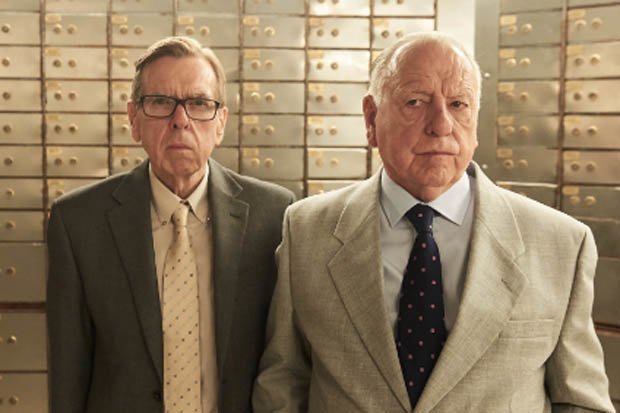 The story surrounds the Hatton Garden Safe Deposit Company being burgled in April 2015.

Items stolen could have a value of up to £200 million.

The incident has been called the “largest burglary in English legal history.”

The heist was planned and executed by four elderly men who were experienced thieves who pleaded guilty and received prison sentences in March 2016.

Four other men were also tried on suspicion of involvement, with three of these were found guilty and sent to prison, while the fourth was cleared.

Hatton Garden airs on ITV this week at 9pm from Monday-Thursday.