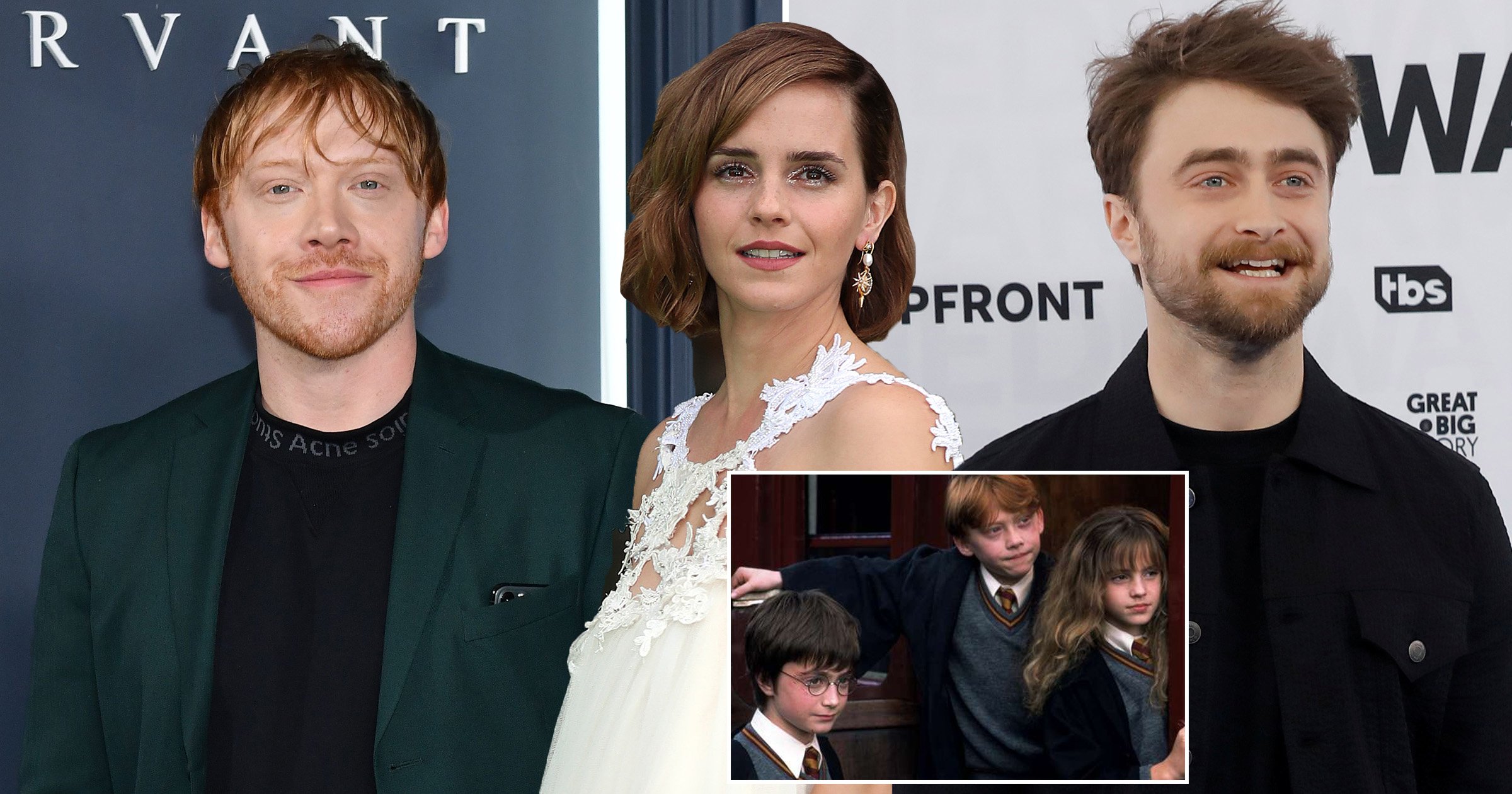 Movie bosses are planning a Harry Potter filmed special for the 20th anniversary of the first film, with hopes that major stars including Daniel Radcliffe, Emma Watson and Rupert Grint will attend, it has been claimed.

Harry Potter and the Philosopher’s Stone hit cinemas in November, 2001, making instant stars out of Daniel, Emma and Rupert, who played the central trio of Harry, Hermione and Ron.

According to reports, other actors in the franchise have also been issued with invitations to take part in the reunion, which will be filmed at the Warner Bros Studio Tour London later this month.

A source told The Sun: ‘The proposed show is being shrouded in secrecy as franchise bosses want to get talent locked in first.

‘It would be amazing if they pull it off and they have offered big money to the cast to reunite.

‘Many of the actors have moved on, but the movies launched them to superstardom.’

They added that those who took part in the franchise have ‘fond memories’ of their time on set, leaving organisers ‘hopeful it will happen’.

It has been suggested that the success of the Friends reunion, which saw series stars Jennifer Aniston, David Schwimmer, Courteney Cox, Lisa Kudrow, Matthew Perry and Matt Le Blanc together in public for the first time since the show ended in 2004, inspired the idea.

Revelations flowed – including those of Jennifer and David’s mutual crushes – and headlines were sparked across the world as international fans caught up with beloved TV characters from the past.

The same could surely be the case for the Harry Potter cast, which also launched the careers of Tom Felton, Evanna Lynch, Katie Leung, Bonnie Wright, Matthew Lewis, Harry Melling and Alfred Enoch.

Let’s not forget one Robert Pattinson, who appeared as Cedric Diggory in the fourth film, Harry Potter and the Goblet of Fire – however, he might be too busy being Batman to attend.

Director of the first Harry Potter movie, Chris Columbus, also revealed his desire to direct a film version of The Cursed Child, author JK Rowling’s theatrical follow-up to the book series, set when the gang are adults.

Speaking to Variety, he said: ‘It’s a great play and the kids are actually the right age to play those roles. It’s a small fantasy of mine.’

A reunion could be the perfect place to pitch this idea, coincidentally…