HAIRY BIKERS star Dave Myers has revealed his cancer treatment is working – but has left him in agony.

The chef, 63, first told how he was battling cancer in May of this year and has now given his fans an update,  detailing how his eyes are sore because his lashes have now fallen out. 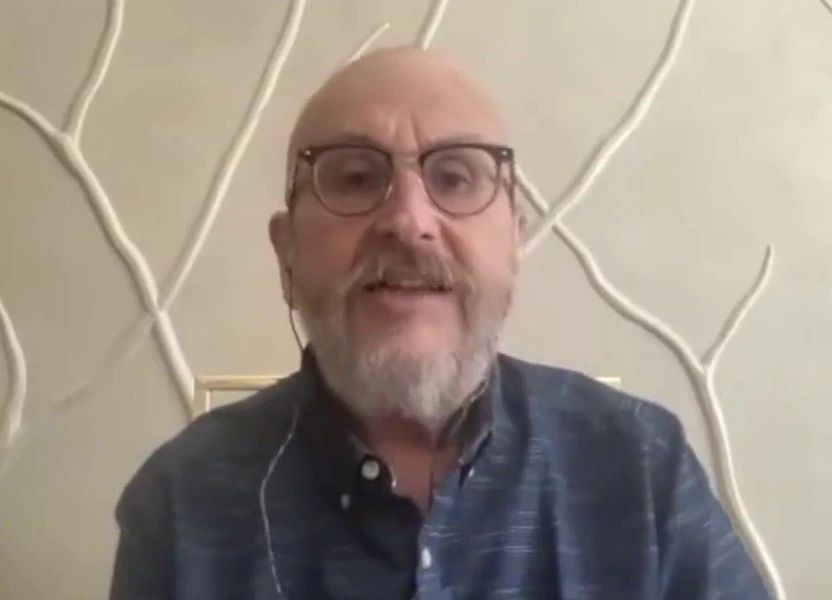 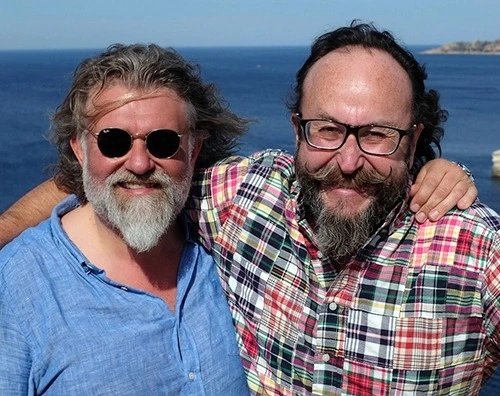 Speaking on Kate Thornton's podcast White Wine Question Time, Dave explained: “At the minute I'm going through treatment for cancer and it's like another chapter.

“I went to the doctors complaining of certain bits and bobs and the next thing I know I got a phone and told it's a tumour and I'm going to have chemotherapy.

“Fortunately, the chemo is working but it's the effect chemotherapy has on you. Everyday is a school day.

“My eyes are sore because my eyelashes have fallen out – it's crap like that that's really irritating. 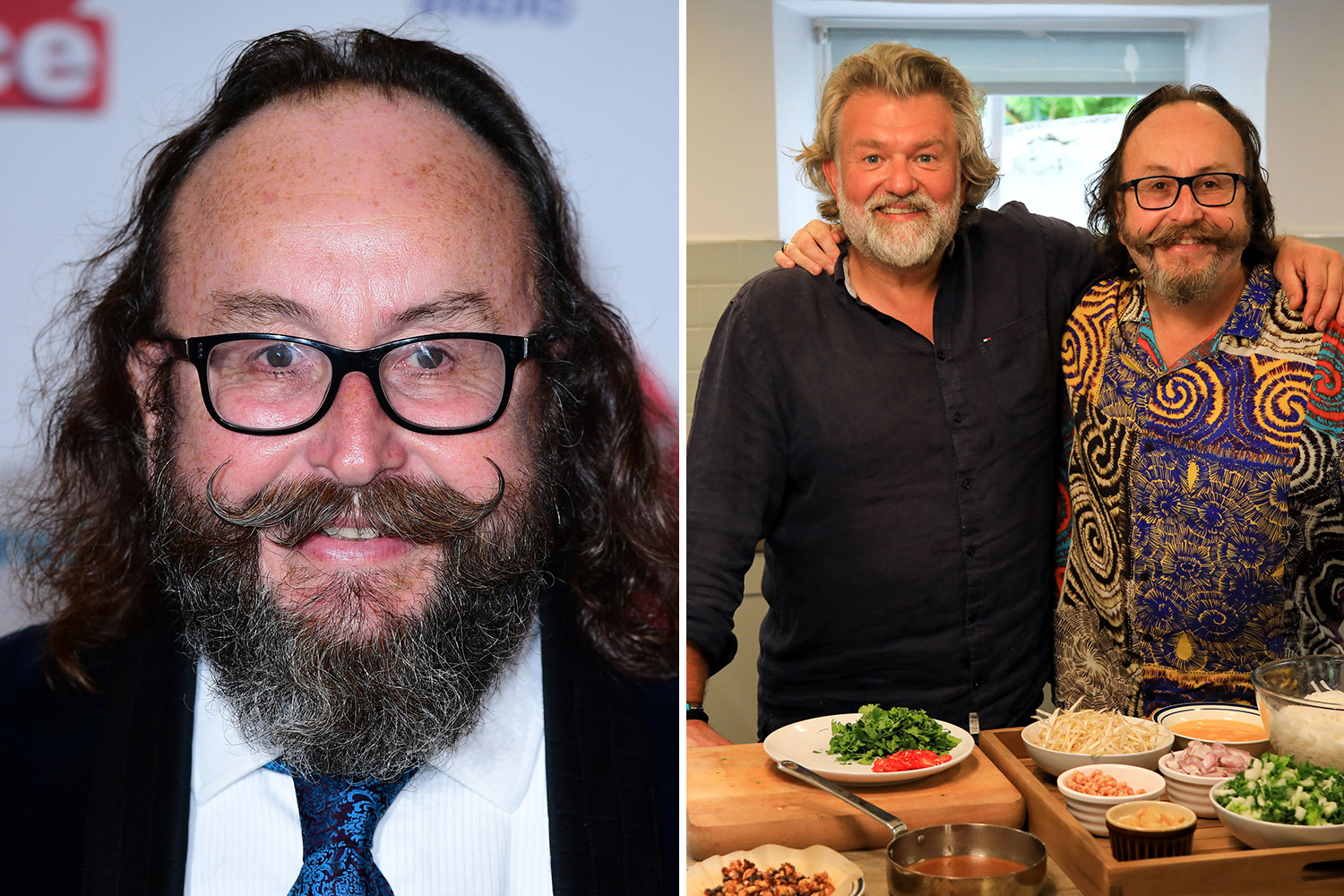 “But I'm getting there. I've got to go in tomorrow for another lot. I'm just getting through it.”

Dave, who appeared on the podcast alongside his co-star Si King, revealed just how much it had changed his life.

“I wouldn't wish it on my worst enemy. But when I get through this, I'll never whinge again about anything. I'm going to embrace life and everything it's got to offer,” he said.

“I can't eat garlic at the minute, smells are really acute, it's all gone belly up. I'm told it will come back.”

'wouldn't wish this on anyone'

Rhod Gilbert reveals he has cancer and is having treatment

He went on to say he no longer enjoys a glass of wine with his wife Lily and has a craving for something more unusual.

“I've got a craving for cottage pie and Vimto. Lil's sitting down with a nice glass of Burgundy, and I've got a pint of Vimto. Last time I had Vimto was when I was eight,” he said.

Dave revealed his bald head earlier this year after previously joking he was set to be a “baldy biker”.