SPOILER ALERT: The story includes details about the winter finale of Grey’s Anatomy, “It Came Upon a Midnight Clear.”

Life-and-death cliffhangers are a Grey’s Anatomy finale staple, and this time, the ABC medical drama took that literally, with Owen, stuck a car, falling down a cliff in the winter finale’s last seconds. The crash, which left Owen’s life hanging in the balance, came right after the Christmas-themed episode had taken a dark turn when Schmitt lost a patient in the OR after he’d led the surgery under the new Dr. Webber method of empowering residents and did not wait for an attending before doing a dissection. 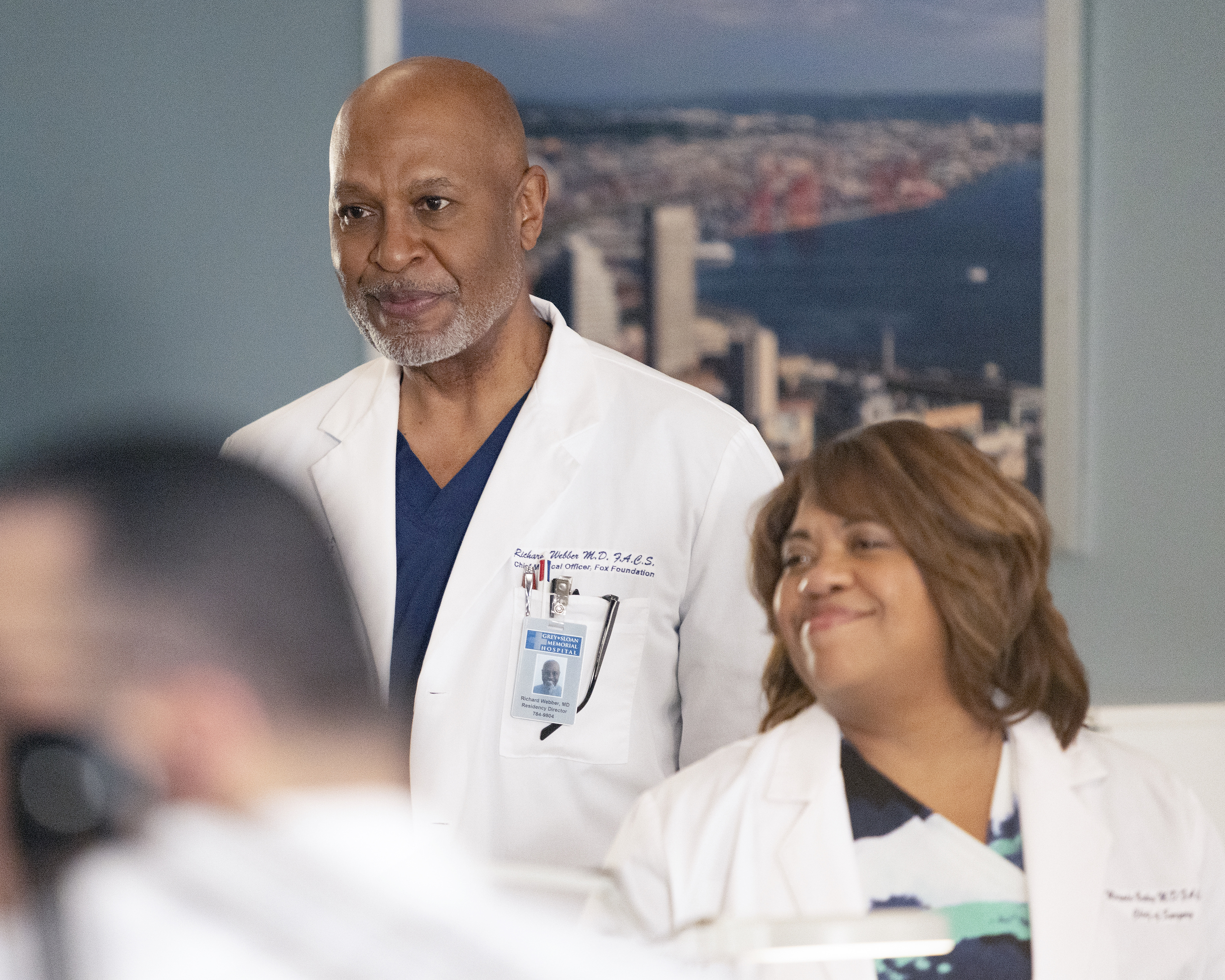 “This is on you,” Bailey told shellshocked Webber, signaling the likely end of the teaching experiment.

In tonight’s main storyline, Megan would not leave the bedside of her son, Farouk, who had been put on ECMO. She is at the end of her rope, confiding in Hayes that she has no will to live if Farouk dies. “If he doesn’t make it, neither do I,”  she said.

Shortly thereafter, a call comes about a boy in Tacoma who has been declared brain dead and is a match for Farouk. Teddy, Owen and Hayes hop in a medical SUV to pick up the donor heart.

On the way there, Hayes urges Owen and Teddy to help Maggie as she is severely depressed. On the way back, with Teddy keeping her hand on the cooler containing the “beautiful, healthy heart,” the driver suddenly passes out. Owen tries to grab the wheel but can’t take control of the car which crashes and rolls over, landing precariously in a ditch where there is no cell reception.

The trio attempts to get out as the car starts slipping down little by little, with Owen determining that the driver had suffered a massive stroke.

With no chance for help, the donor heart’s viability window closing and the car extremely unstable, Owen and Hayes convince Teddy to get out, deliver the heart and get help. Owen then does the same with Hayes, telling the widowed father  that no child should lose both of their parents. As Hayes gets to solid ground, the car, with Owen in it, tumbles down the cliff.

In another major development, Meredith, Amelia, Kai and David Hamilton come to Grey Sloan Memorial for a secret experimental surgery on a “famous patient” who later turns out to be Hamilton. Shortly before the risky surgery, it is aborted after Hamilton develops low fever and abdominal pain.

Unwilling to go through the FDA approval process again and wait for another window, his pleads to Meredith to “break the rules” and proceed. They ultimately do, leading to another potentially life-and-death cliffhanger. 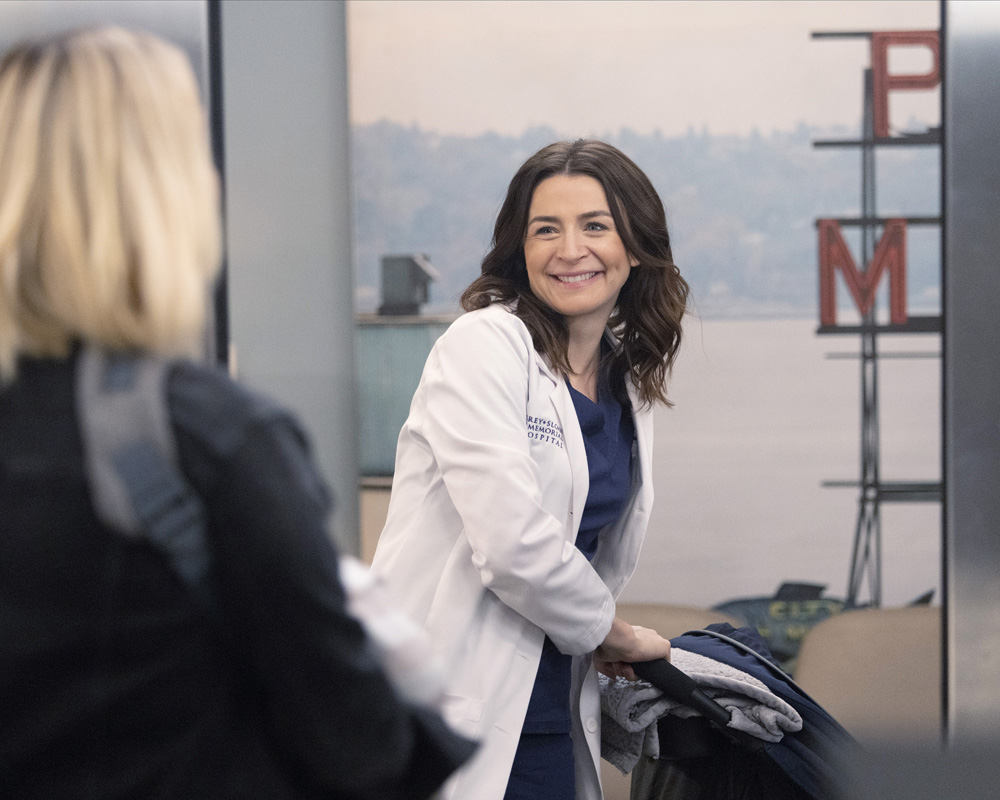 In the latest twist in the Link-Amelia drama, Link rehearses with Jo a speech he hopes would win Amelia back that is straight out of a romantic movie. Jo can barely hide the fact that she is developing feelings for her longtime friend as she still is recovering from Link’s bombshell admission in the previous episode that he had had major crush on her when they were young.

When Link finds Amelia, she is sharing a first kiss with her new crush, Kai, leaving him heartbroken and possibly running into Jo’s arms.

'Little House on the Prairie': A Christmas Episode Was This Co-Star's Last Show