Grey’s Anatomy series 17 continues this evening, Thursday, May 6, on ABC with episode 14, Look Up Child. This instalment will focus on Dr Jackson Avery (played by Jesse Williams) who will be going on an emotional journey, in search of answers by revisiting his past. This includes his own dad who had abandoned him and Catherine Fox (Debbie Allen) when he was young.

Back in season 13, Jackson tracked down his estranged father Robert Avery (Eric Roberts) at his newly opened bar in Montana.

At first, Jackson didn’t introduce himself and just got very drunk but the following night he went back and told Robert who he was.

They had a brief heart to heart which was soon ruined when he told Jackson he couldn’t deal with Catherine’s expectations.

Jackson was furious at this and when it was his time to go back to Seattle, he told Robert he was no longer his dad. 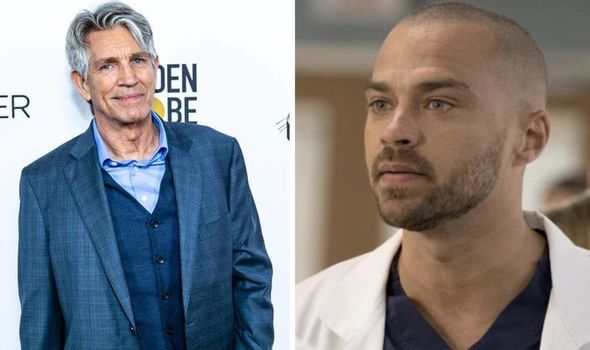 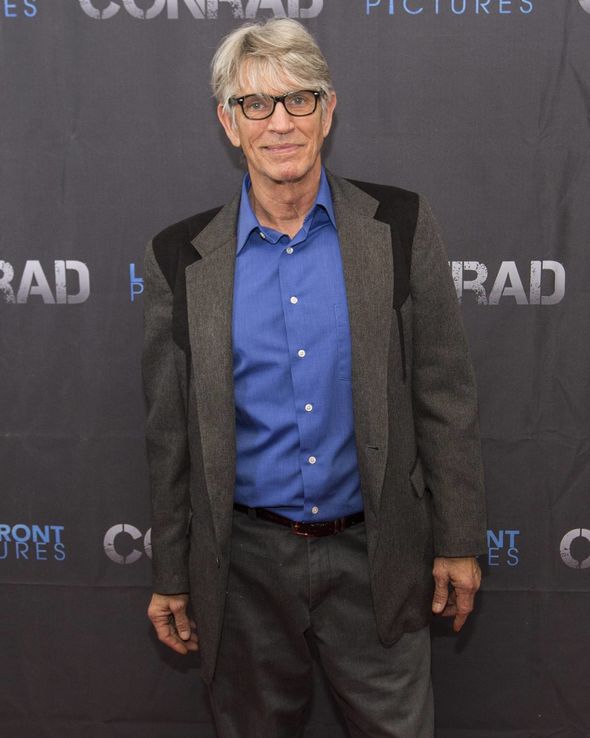 But after seeing people injured during the George Floyd protests, Jackson felt like he wasn’t doing enough.

So he embarked on a road trip which will be focused on in episode 13 Look Up Child.

The synopsis simply reads: “Jackson pays a visit to his father that helps set him on the right path.”

This means Jackson’s dad will once again return to Grey’s Anatomy after five years. 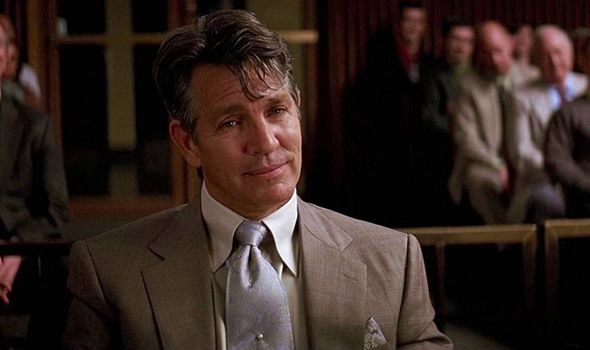 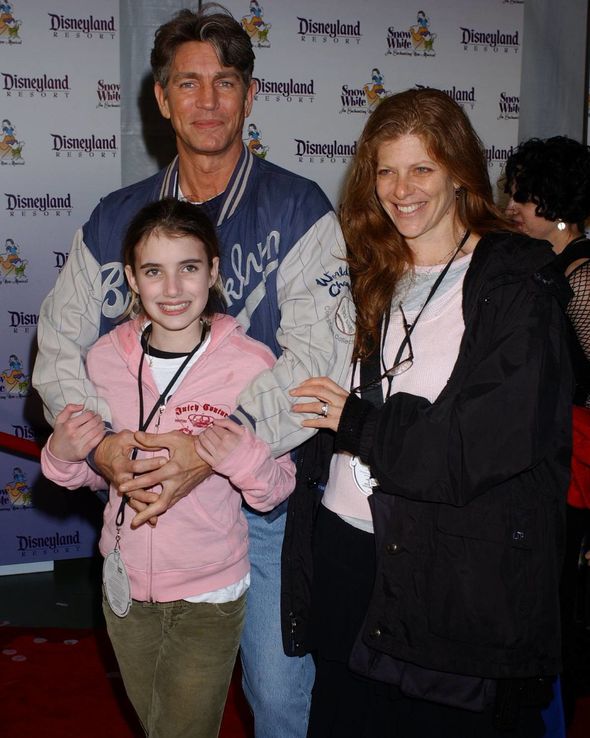 Who is actor Eric Roberts?

The award-winning actor has a career dating back to the mid-1960s, starring in films such as Bob Fosse’s Star 80, The Expendables and the Dark Knight.

He was a three-time Golden Globe nominee for the film Runaway Train, as well as one nomination for his role in King of the Gypsies.

Roberts has also had an extensive career on the small screen, according to his IMDB page.

Roberts has had memorable recurring roles in shows such as Suits, Heroes, Code Black and CSI.

In terms of guest appearances, the 65-year-old has been in Will and Grace, Brooklyn Nine-Nine, Grey’s Anatomy, Hawaii Five-0 and Entourage.

He won the Satellite Award for Best Supporting Actor for Less Than Perfect, Independent Spirit Robert Altman Award for Inherent Vice and in 2018, the Golden Orange Lifetime Honorary Award.

Roberts isn’t the only famous one in his family as fans may recognise his daughter.

Eric Roberts is the father of Emma Roberts who shot to fame when she starred in the Nickelodeon series Unfabulous.

Since then, she has made a name for herself with various other projects, including Scream Queens, Blow, American Horror Story and We’re The Millers.

Grey’s Anatomy is available to watch on ABC.

How old is Jane McDonald and what is her net worth? – The Sun

David Alan Grier on The Resident: Who is the actor who plays Dr. Austin’s dad Lamar Broome?