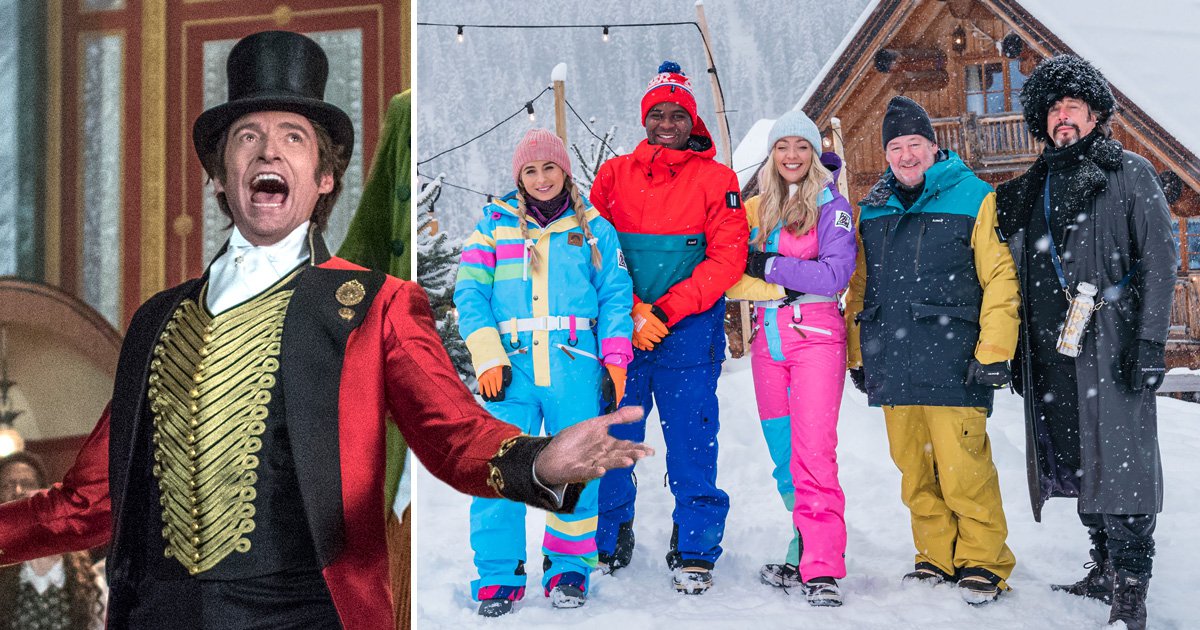 While Channel 4’s The Greatest Snowman made a delightfully festive debut on Friday night, several viewers ended up sorely disappointed after expecting to watch Hugh Jackman’s 2017 film The Greatest Showman.

While the programme’s title intrigued some, others were getting ready to put their feet up and watch the critically acclaimed musical drama starring Hugh, Zac Efron, and Zendaya…. or so they thought.

One confused viewer wrote: ‘We got excited to see The Greatest Showman on tonight, turned over to find its #thegreatestsnowman. Very disappointing.’

Despite the initial confusion, fans branded the show an ‘absolute treat’ which helped get them in the Christmas spirit.

We Need to Talk About Cosby Trailer: Docuseries Charts the Rise and Fall of Americas Dad