KEVIN McCloud has become a household name after gracing our screens for over 20 years, namely on Grand Designs.

The presenter is a stalwart of our screens – but fans may not be aware that he had two very different jobs before finding TV fame. 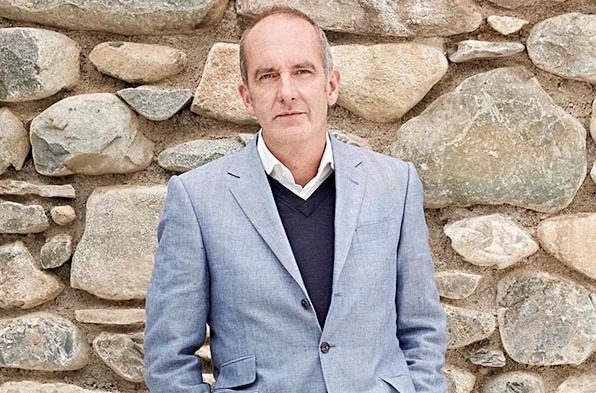 Kevin, 62, once upon a time worked as a costume and set designer in Cambridge University Footlights Dramatic Club.

Kevin was fitting the costumes of those who would go on to become legendary actors and comedians.

He designed costumes for a rock band called Harvey before launching his own lighting business McCLoud Lighting.

He studied at Cambridge where he met comedians Stephen Fry, Hugh Laurie and David Mitchell.

After training as a theatre designer, McCloud worked on a number of different productions before setting up his own lighting and design practice.

His designing skill got him recognised and he was commissioned to design the ceiling of the food halls at Harrods.

Who Do You Think You Are? in doubt over lack of stars with gripping histories

Kevin previously said: “I think, at the time, even always with the threat of an essay crisis or an exam looming over you, to be asked to do stuff or to get involved in stuff or to go to an audition and get a part, whatever it was, or to join a choir and sing, you knew that you were doing it with gifted interesting people.

"And, that was a little bit daunting and a little bit, you know, yeah, humbling at times."

The TV host comes from a family of talented designers.

Kevin and his two brothers were raised in a house his parents built themselves – perhaps giving him an early interest in design and construction.

He has delved into the lives of many couples and families as host of Grand Designs for the last 22 years.

But when it comes to his own life, the 62-year-old likes to keep things relatively private.

However, news of his split from wife Suzanna did come to light in 2019.

The couple had been married for 23 years and have two children together.

Kevin previously spoke about keeping his private life just that during an interview with the Daily Mail.

He said: "If I welcomed people into my lovely home every week in the pages of a magazine they’d soon see how incredibly dull it is.

He also reportedly owns his own architectural company – MCC3 Ltd – and in 2019, it turned over profits of £3 million.

Meanwhile, Celebs Age Wiki claims Kevin is estimated to be worth between £1million and £3.5million.

Before he made his money as an architect and presenter, The Mirror reports Kevin studied opera in Italy when he was in his twenties. 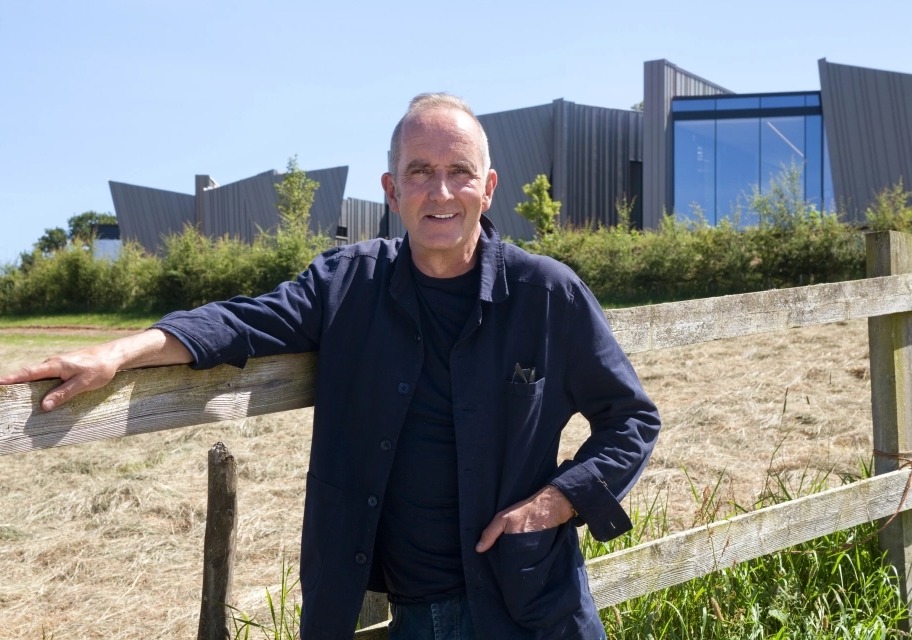 Revisiting 'Disneyland Around the Seasons,' One of the Buried Gems on Disney+