Good Girls is on Netflix and NBC and the comedic crime drama series follows a group of mothers who enter the world of money laundering in order to make ends meet. One of the mothers is Ruby Hill (played by Retta), who has a young daughter called Sara who has health problems and is the main reason for Ruby’s plight to earn more cash. Fans are keen to find out more about the Sara actress, Lidya Jewett, and Express.co.uk has everything you need to know.

Who is Lidya Jewett?

Lidya Jewett is a 13-year-old actress from Ethiopia, who was adopted when she was four years old and she moved with her new family to America.

She showed huge potential as an actress from a very young age, having learned to speak English as a toddler.

Besides acting, the youngster is a huge fan of her studies and she enjoys reading, maths and science.

The star has an older sister called Isabelle and two older brothers – Connor and Maclain.

She started her acting career by starring in TV commercials, before making her series debut in 2015 in the Nickelodeon show See Dad Run.

Jewett is also well-known for her roles in WITS Academy, Feel the Beat and Jamall and Gerald. She also took on small roles in Grey’s Anatomy and Marvel’s Black Panther. 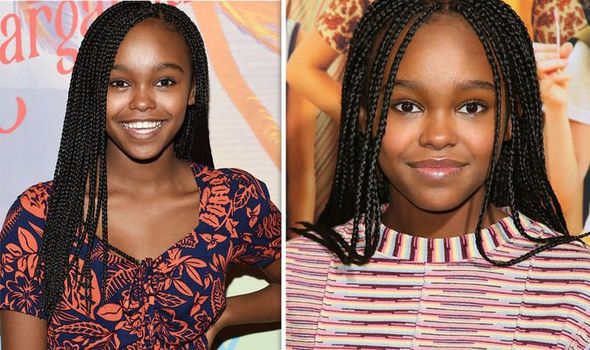 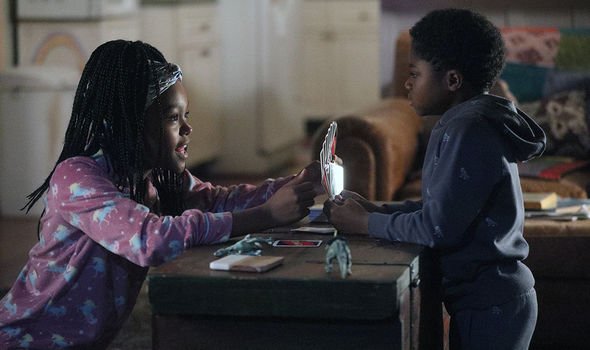 The young star paid tribute to Black Panther legend Chadwick Boseman, who died after a long battle with cancer in August 2020.

She posted a photo of the star with the message: “You were so kind to me on the set of Black Panther. I knew you were special. Rest in power @chadwickboseman.”

In the award-winning Marvel film she played Young Nakia, but was uncredited.

According to her Instagram account, she has just taken on a new role in an upcoming project called Night Books, which will air on Netflix.

The star is an inspiration to many as she is proud to be part of an adopted family and her social media accounts include the hashtag #adoptionrocks.

She gave fans some insight into what she does when she is not in front of the camera, and she attends the Dwight Global Online School as an eighth-grader. 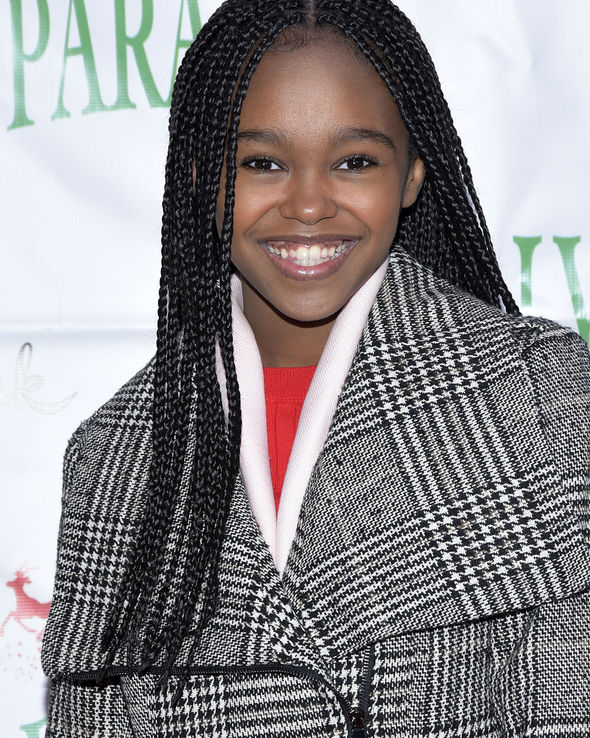 When asked what she loved most about her school, she said: “The people, the classes, and the connections I’m making.”

As well as being a talented actress, the young star is also an incredible singer, and she has shared some home videos of herself performing during the coronavirus lockdown.

She also spends time reading books to children, sharing videos under a different Instagram account called Lidya’s Book Club. The page says: “@lidyajewett reads a children’s picture book she loves that has a black character as the central character. #storytimewithlidya”

The star said she developed an interest in the world of entertainment when she was five, as her parents would often be stopped in the street and asked whether they had considered a modelling career for her. 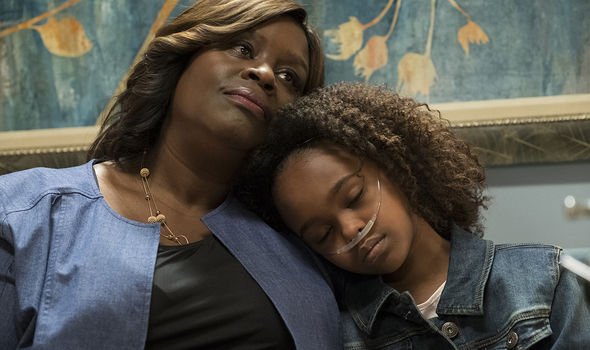 She started modelling before starring in TV commercials in Miami, and while on shoots the production crew would tell her she needed to be on camera.

Her talent has not gone unnoticed as in 2019 her team won a Gracie Award for Ensemble Cast for their roles in Good Girls.

In an interview in March 2020 with BEONDTV she said she was lucky to work with such strong and empowered female actresses in Good Girls.

She said: “Sara is about my age, about 12 or 13 right now, she’s figuring it out about what her parents are doing and how sketchy the situation is.”

In a separate interview with Alexisjoyvipaccess in November 2019, she said: “It’s been amazing, we are only on episode five right now [of season three] and I’m already like ‘oh my gosh’ because our writers are amazing.

“They always keep coming up with things that I can never think about, but it’s just so fun to see how many twists and turns my family and other families go through.”

Fans have come to love her character in Good Girls as, although she is battling with kidney disease, she does not let it define her.

One fan referenced an inspirational moment from an episode of Good Girls where Sara is giving a speech in school.

They said on Twitter: “This feels like a good day to remind everyone the very first episode of @NBCGoodGirls opens with a fiery elementary school presentation where tiny shero Sara Hill screams, ‘We’re gonna burn this patriarchy down! We gotta get it done ourselves, ladies.’ Girl, YES. [sic]”

They are looking forward to seeing more of her character as she susses out her parents’ plans in the upcoming season four.