Home » TV & Movies » Gogglebox stars shown in adorable childhood throwback – but can you tell who they are?

TWO Gogglebox stars have shared an adorable childhood throwback – and they look completely different to who they are.

The photo shows Pete and Sophie Sandiford as young kids together at some sort of function. 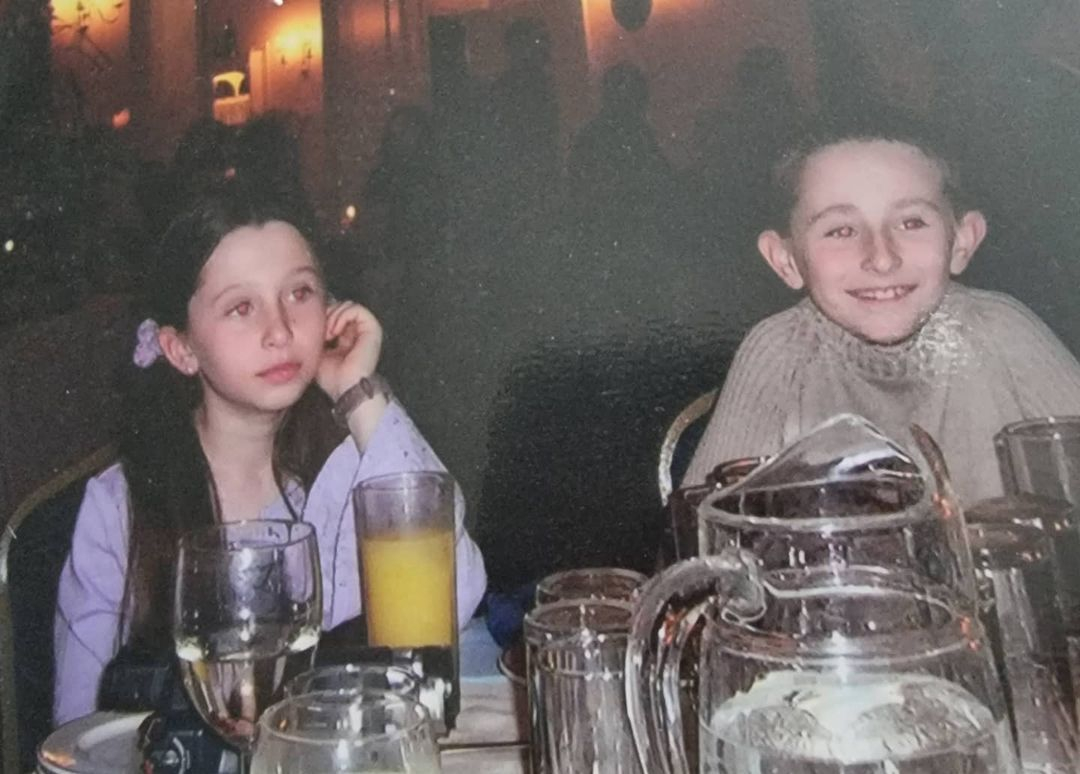 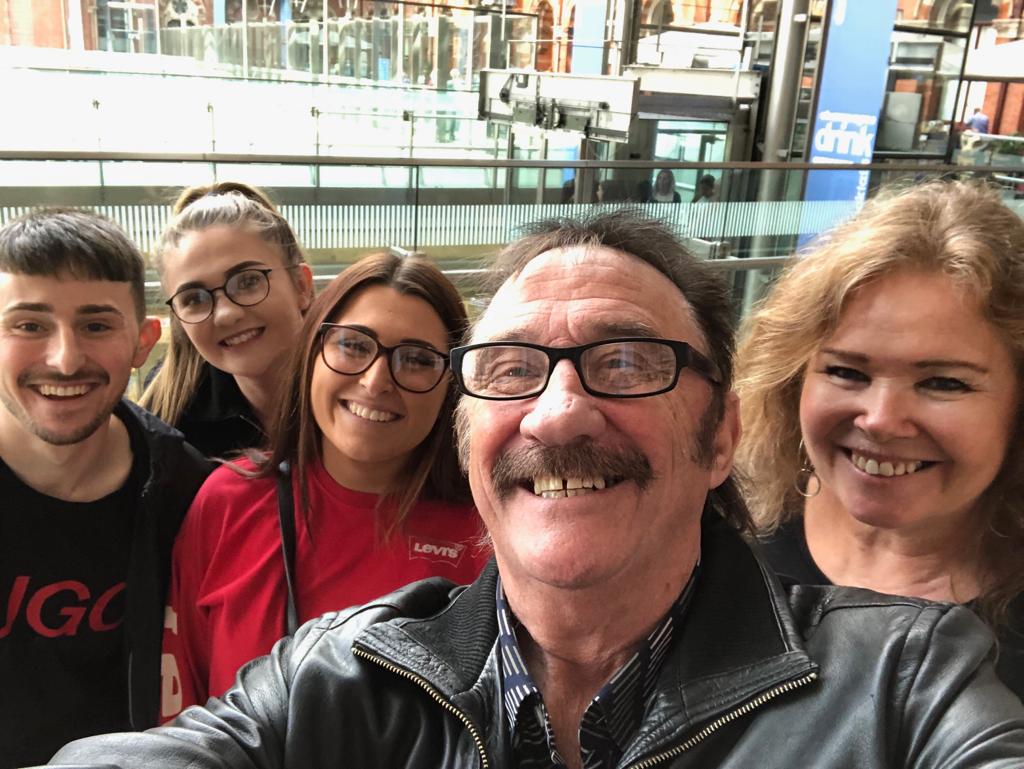 The baby-faced pic struck a chord with Pete, who mocked his old look in the caption.

He placed a gold trophy emoji at the top with the comment: "Ears"

He then tagged in their great uncle – the Chuckle Brothers' Paul Chuckle.

The comedian posted it on his Instagram page with the caption: "This is a while ago @sandifordpete @sophiesandiford1 #grandadsbirthday @juliejohnson31"

Pete and Sophie – who have been on the show since 2017 – led the tributes for their co-star Andrew Michael, who tragically died aged 61 on Friday.

Sophie, who appeared alongside the former hotelier and politician on the Channel 4 hit, shared the heartbreaking news of his death.

The 24-year-old wrote: "Rest in peace Andy 💫 💙" – a message that was retweeted by her older brother.

The sad post came just days after she and her co-stars paid tribute to another Gogglebox favourite after Mary Cook died aged 92.

A statement read: "We are deeply saddened to share the passing of Gogglebox star Andy Michael at the age of 61 following a short illness.

"Andy passed away last weekend with his family by his side.

"Retired hotelier Andy, who brought much wit and insight to Gogglebox, was one of the show's original cast members, appearing in the very first episode in 2013.

"Beloved father to Katy, Alex, Pascal and Louis, and cherished husband of Carolyne, Andy was a much-loved and respected member of the Gogglebox family, and he will be very sadly missed.

"Our love and thoughts are with Carolyne and the entire family. The family have asked for privacy at this very sad time."