Richard Madeley outraged Good Morning Britain viewers as he stated that those working from home during the coronavirus pandemic now need to return to the office.

There has been a huge debate over whether staff should continue staying home after other government measures were eased, with Prime Minister Boris Johnson encouraging the public to ‘get back to work in the normal way’.

Appearing on today’s GMB, presenter Richard insisted that people need to return to their desks – with many furious at his stance.

During an interview with Oliver Dowden, the Conservative party chairman paid tribute to the civil servants who have worked hard during lockdown, but explained that it is now time for things to return to normality.

‘I’m not for a moment saying that people have to be chained to their desks 24/7,’ he told the hosts. ‘What I’m saying is I think it’s good for civil servants to be in the office.

‘Of course it can work flexibly, I’m not criticising the incredible contributions. I saw this in my time at DCMS, how hard they work during unprecedented times but now is the time to get back into the office, and I think that’s the direction we’re going.’ 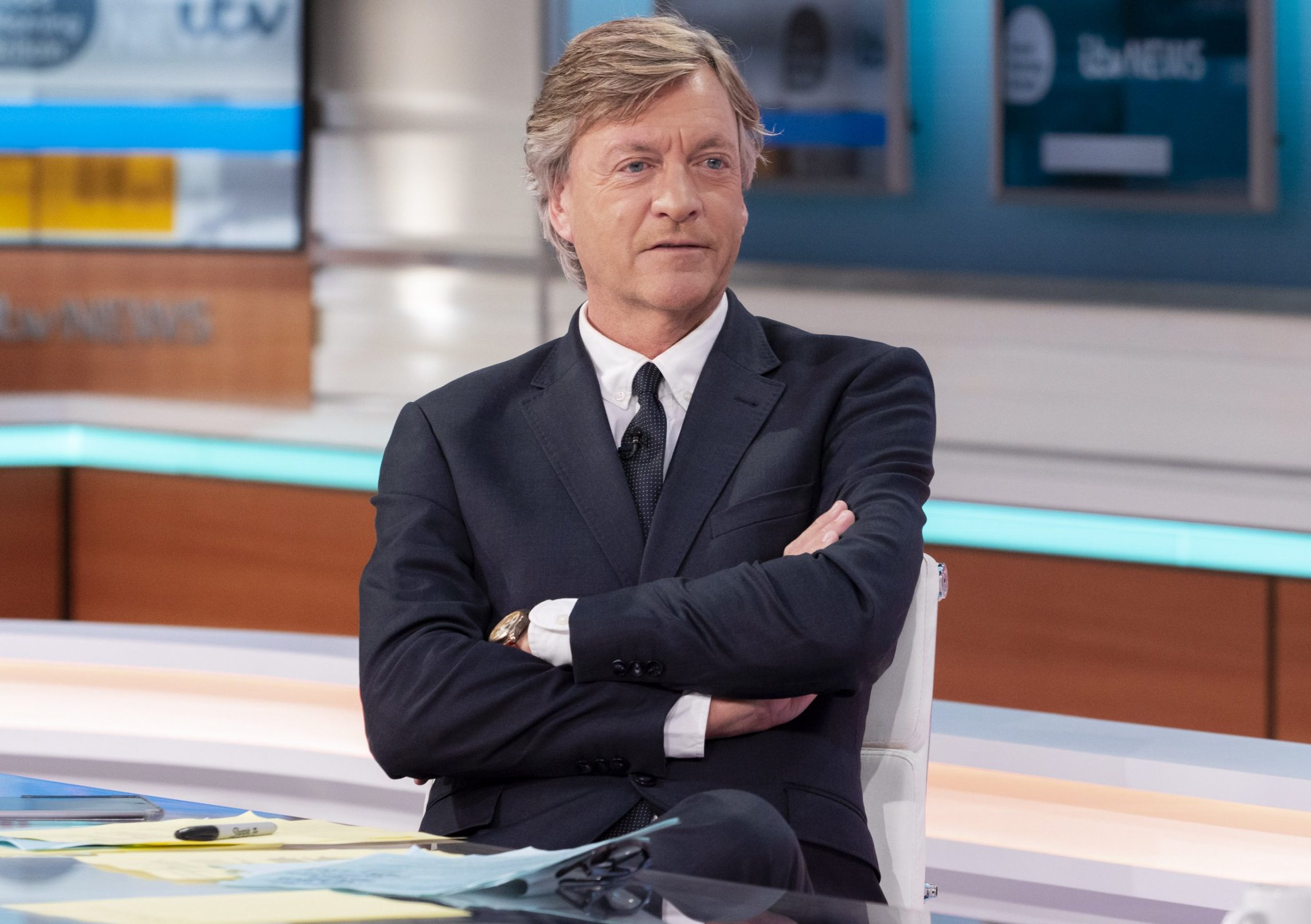 Richard agreed, replying: ‘Please keep on cracking the whip, because they do need to get back to their desks.’

However, Susanna Reid was left unimpressed with the politician’s attitude, as well as his previous, controversial comments that people needed to ‘get off their Pelotons and back to their desks’.

She said: ‘I would also say if people are working hard at home and able to do the job, it’s a slightly sneering attitude Oliver Dowden, when you said you know they’re all on their Peloton bikes.

‘I mean, apart from anything else, keeping fit and healthy is not a bad idea is it?’

The debate left viewers fuming, with many flocking to Twitter to complain about Richard’s comments.

‘Who is Richard Madeley to say that people should no longer be working from home? Many people are more productive at home! #gmb @GMB,’ one blasted.

‘#GMB turning off as Richard Madeley has annoyed me for 2 mornings, most workers at home are more productive, maybe look for deeper reasons of why there is backlogs in gov depts instead of assuming workers are on a jolly,’ another suggested.

A follower agreed: ‘Richard Madeley and Oliver Dowden again suggesting Civil Servants return to their desks instead of home working playing on their Peloton. A Peloton bike on Civil Servant wage??? Pah! #GMB.’

‘Madeley on #GMB says that the private sector workers are all back in the office so why aren’t gov “ordering” civil servants?-indicating delays due to WFH,’ a fan penned. ‘Wtf?? Most private sector businesses I know have embraced flexible/WFH. Madeley requests Tory to “crack the whip”.

As a viewer fumed: ‘Richard Madeley suggesting everyone ‘gets back to their desks’ suggests to me that he doesn’t understand how much more work gets done at home rather than in the office #GMB.’

Earlier this month, the Prime Minister shared his belief that people should return to the office now that measures have eased.

In an interview on LBC, he said: ‘We are certainly encouraging people to get back to work in the normal way.

‘And I think that’s a good thing… for young people in particular, it is really essential if you’re going to learn on the job, you can’t just do it on Zoom.

‘You’ve got to be able to come in and sit at the [desk], know what everybody else is talking about, otherwise you’re going to be gossiped about, and lose out.

‘You need to be there and you need to have the stimulus of exchange and competition.’

Good Morning Britain continues on weekdays at 6am on ITV.

'The Blind Side': Did Sandra Bullock Portray the Real Leigh Anne Tuohy Accurately?