Rod Humphris went viral when a video of him refusing to serve the Labour leader appeared online, and appeared on the breakfast show last week to discuss what had happened. 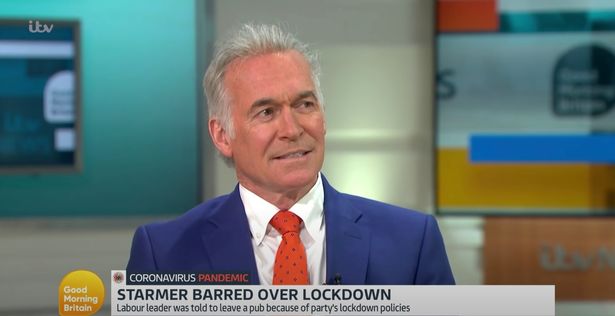 On the programme, Rod aired his controversial views on coronavirus lockdowns, branding the deadly illness a "seasonal flu" – adding that lockdowns should never have happened because mostly elderly people die from the illness.

Dr Hilary and host Susanna Reid expressed their concern for his comments at the time, but Ofcom received 80 complaints over the confrontation – claiming that the guest had not been treated fairly.

The TV watchdog confirmed: "Viewers complained about treatment of the publican who had ejected Keir Starmer from his pub."

Rod runs The Raven pub in Bath, and he was caught on video being held back by security guards as he angrily ejected Sir Starmer from his building and accused him of not caring about businesses going bust due to lengthy closures. 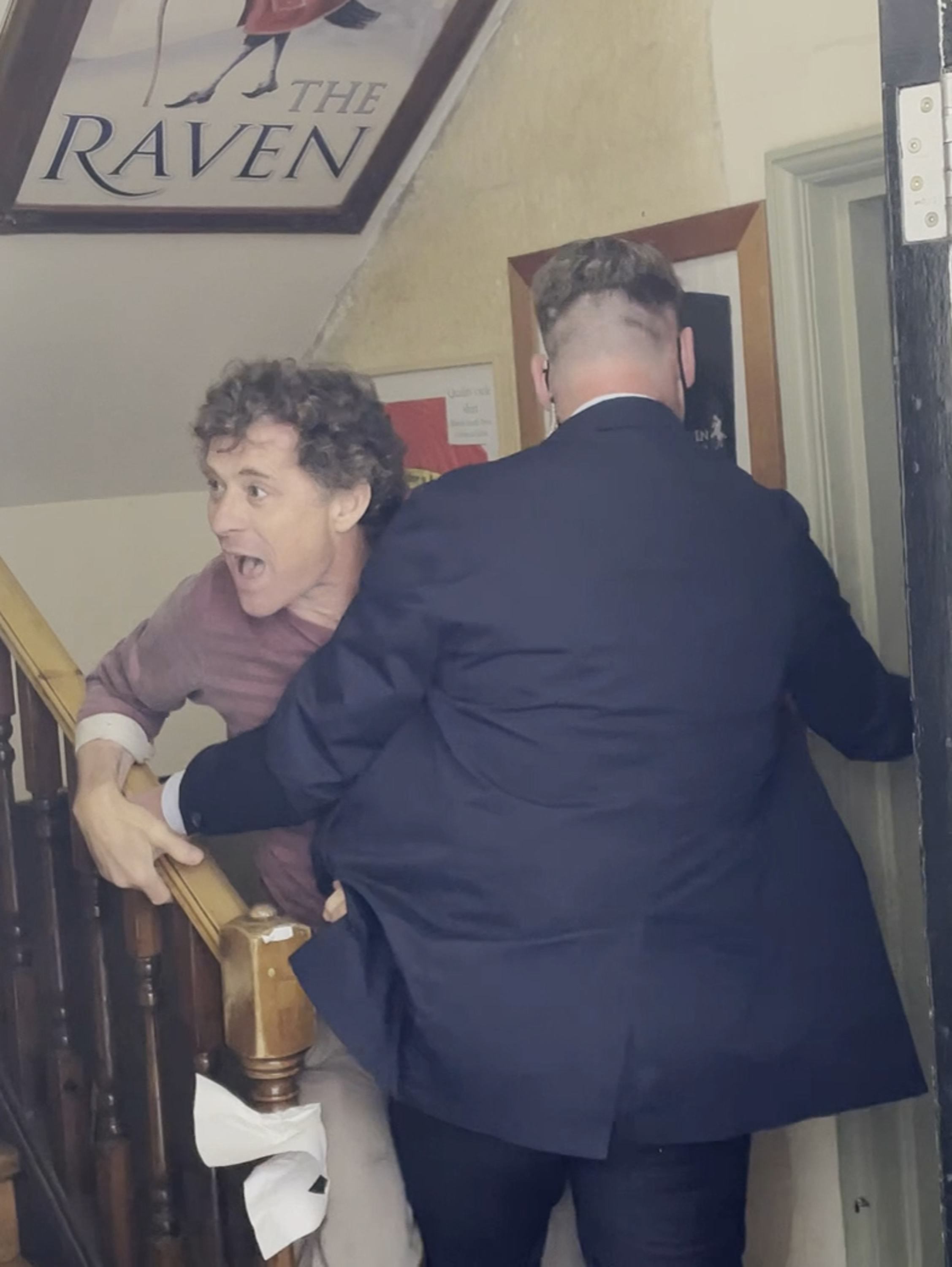 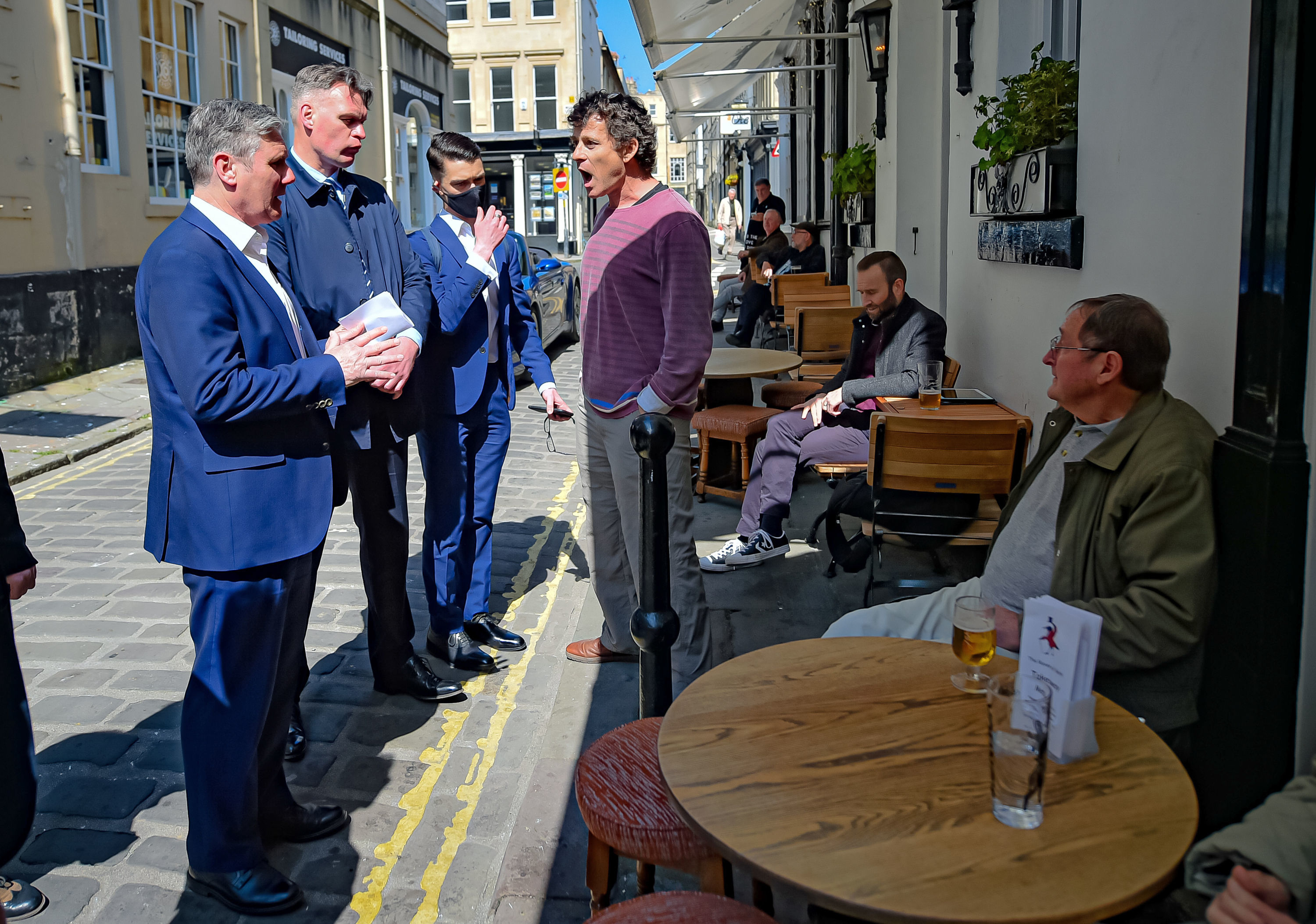 Speaking to Adil Ray and Susanna via video link, he ranted: "When we get old, we die. That’s fundamentally what’s been happening.

"The last time as a proportion this many people died in this country was in 2008 and in every proceeding year, more people had died going back to the Second World War. So I don’t remember us doing this, all this stuff, in 2008."

Medical professional Hilary was visibly unimpressed, arguing: "With the greatest respect Rod, I think you should stick to pulling pints rather than advising the government about policy on the biggest pandemic, public health issue for the last 100 years. 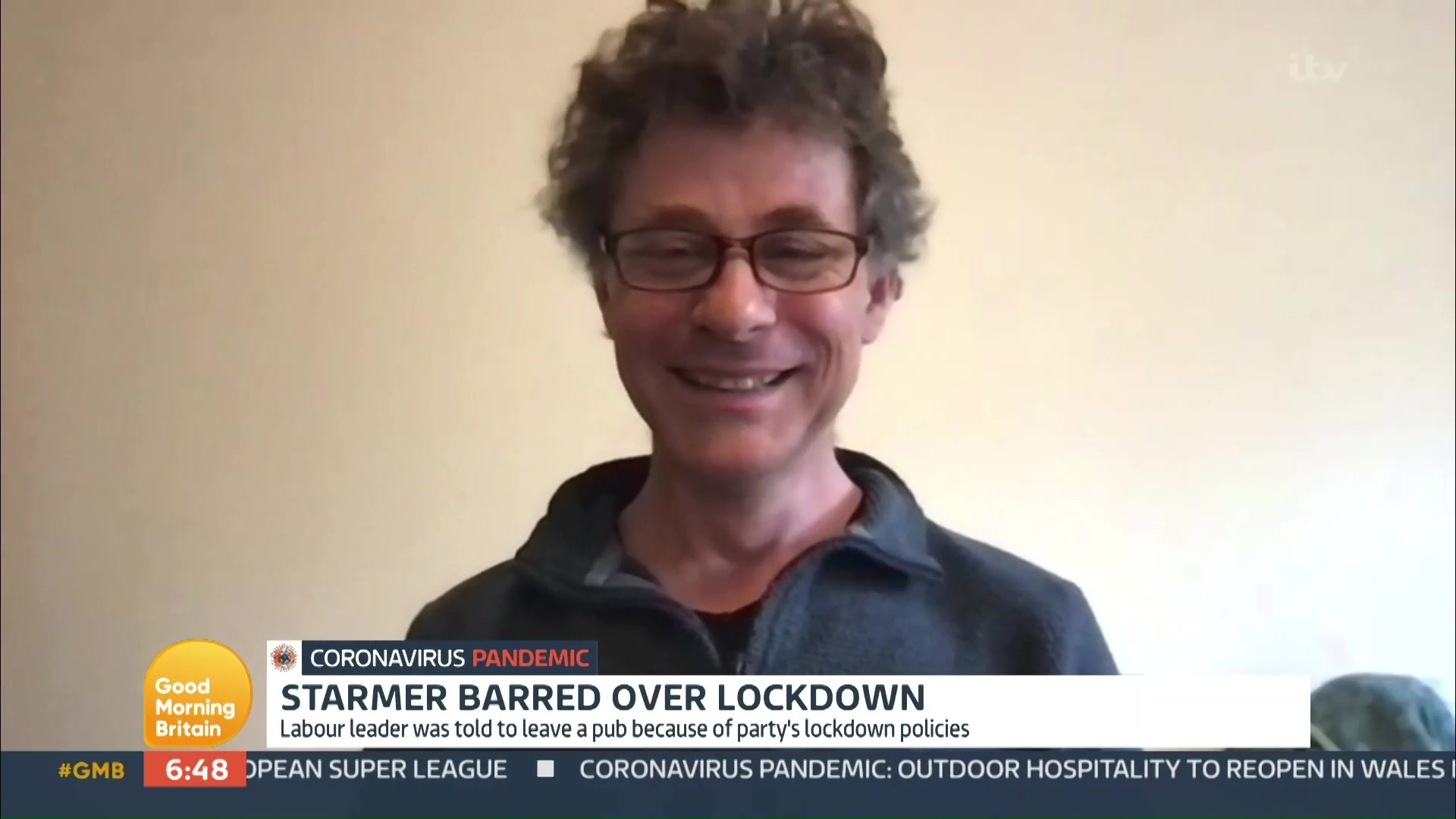 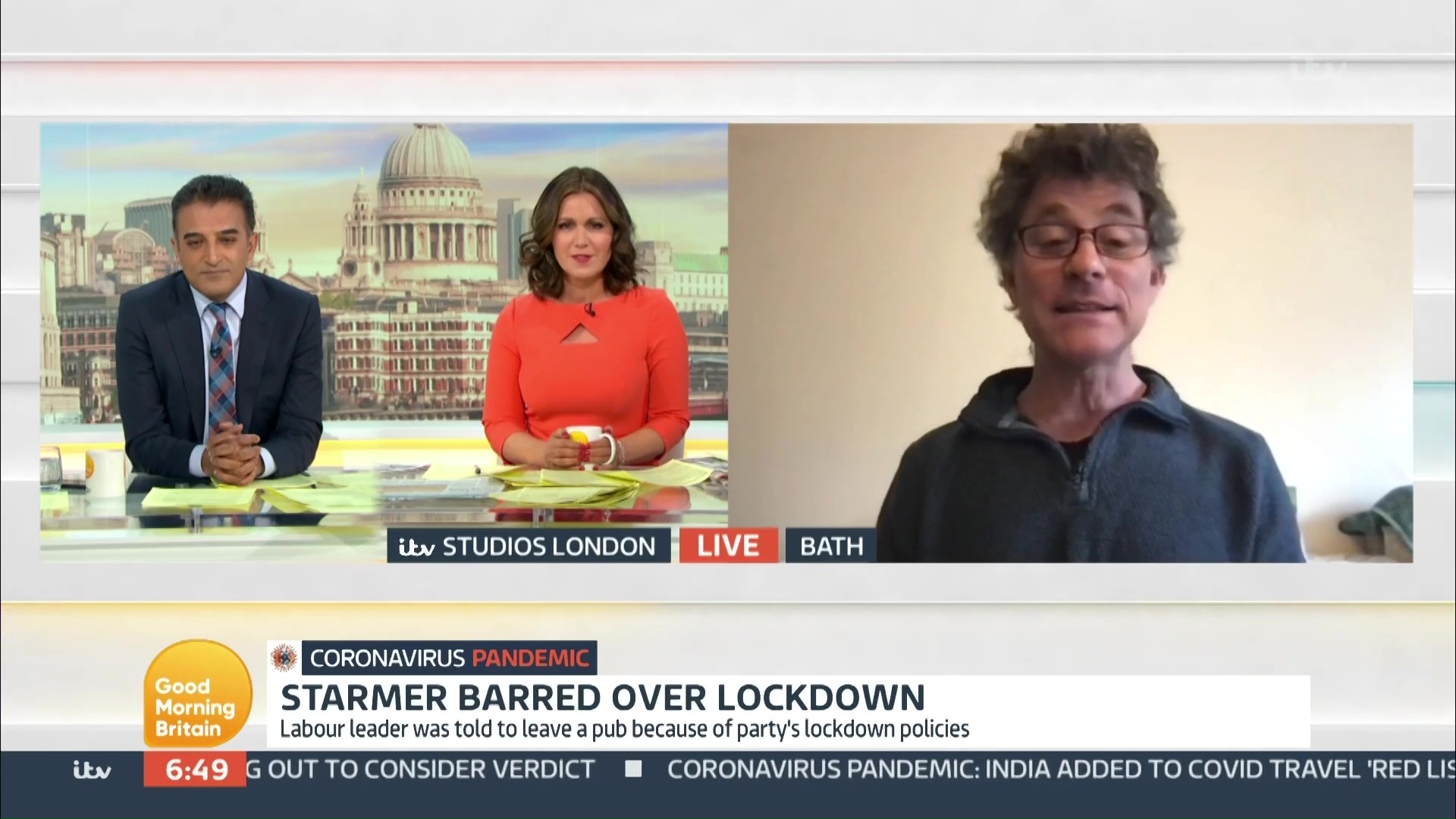 "If we ignore a pandemic and we say lockdown doesn't work, how do you think this spreads in the first place? It's very simple, you have to have lockdown in a pandemic that kills people."

He went on: "And if you're saying at 83, it doesn't matter if you die, you're saying that people like Prince Philip, the last 16 years of his life were meaningless and worthless, we can't allow that to happen, you can't be that ageist."

The doctor won praise from viewers for his comments at the time, with the take-down also airing on last week's Gogglebox, where the stars largely sided with the TV favourite.

Dave Chappelle Pulls ‘Chappelle’s Show’ Off Netflix, Slams ViacomCBS for Not Paying Him