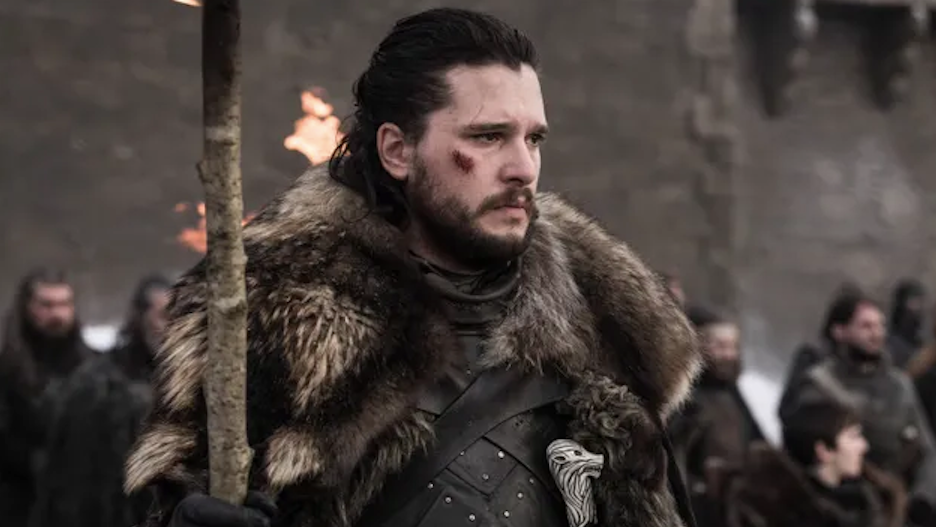 It has now been two years since “Game of Thrones” ended and a full decade since the last installment of the book series it was based on, “A Song of Ice and Fire,” was published. For author George R.R. Martin, the fact that the HBO series began and finished before he could release his long-awaited “The Winds of Winter” is a great regret.

“Looking back, I wish I’d stayed ahead of the books,” Martin said in an interview with PBS Chicago affiliate WTTW. “My biggest issue there was when they began the series, I had four books already in print, and the fifth one came out just as the series was starting in 2011. I had a five-book head-start, and these are gigantic books, as you know; I never thought they would catch up with me, but they did. They caught up with me and passed me.”

A common criticism among “Thrones” fans dismayed with how the show ended is that the series began to lose its way after it had moved past Martin’s books starting in the fifth season. While Martin provided guidance as a producer on the series and provided the show’s writers with key plot points on where the last two books in his series would go, the show still made many changes to key arcs developed in the fifth book of the “ASOIAF” series, “A Dance With Dragons.”

Martin also hinted that because of those changes, his plans for the ending to his books will be different from that of “Game of Thrones.”

“[The show passing the books] made it a little strange because now the show was ahead of me and the show was going in somewhat different directions,” he said. “So, I’m still working on the book, but you’ll see my ending when that comes out.”

Martin still has not given any indication on when “The Winds of Winter” will be published, though he said last year on his site “Not a Blog” that he has make major headway on writing the book during the COVID-19 pandemic and that he hoped he could finish it by the end of 2021.

“It’s going to be a huge book, and I still have a long way to go. I have bad days, which get me down, and good days, which lift me up, but all in all I am pleased with the way things are doing,” he wrote. “Way way back in 1999, when I was deep in the writing of ‘A Storm of Swords,’ I was averaging about 150 pages of manuscript a month. I fear I shall never recapture that pace again. Looking back, I am not sure how I did it then.”

Game of Thrones: Brynden ‘Blackfish’ Tully still alive in epic twist and THIS proves it