Netflix announced that Season 2 of “Gentefied” will premiere on Nov. 10.

See some first-look images from Season 2 below. 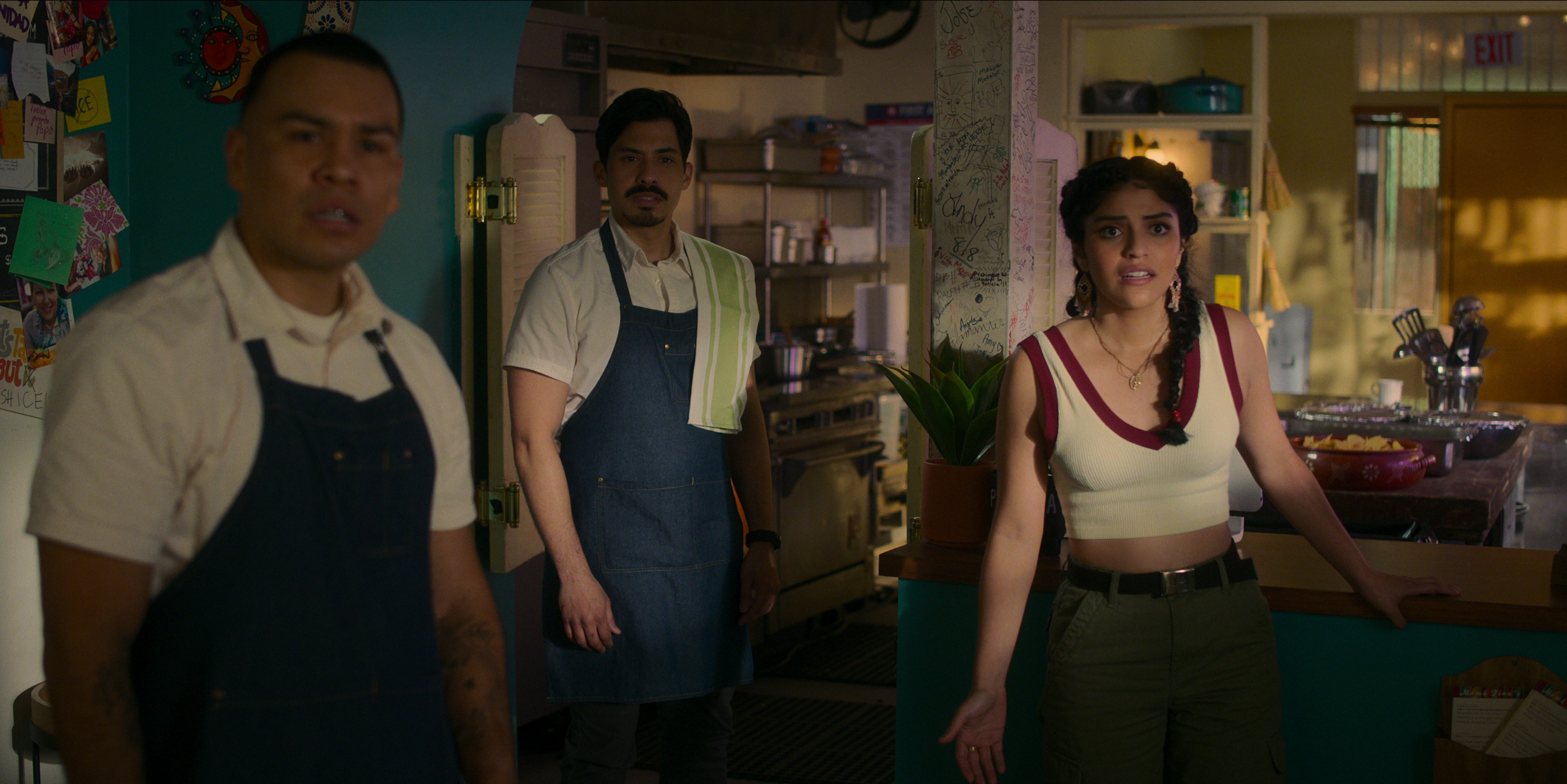 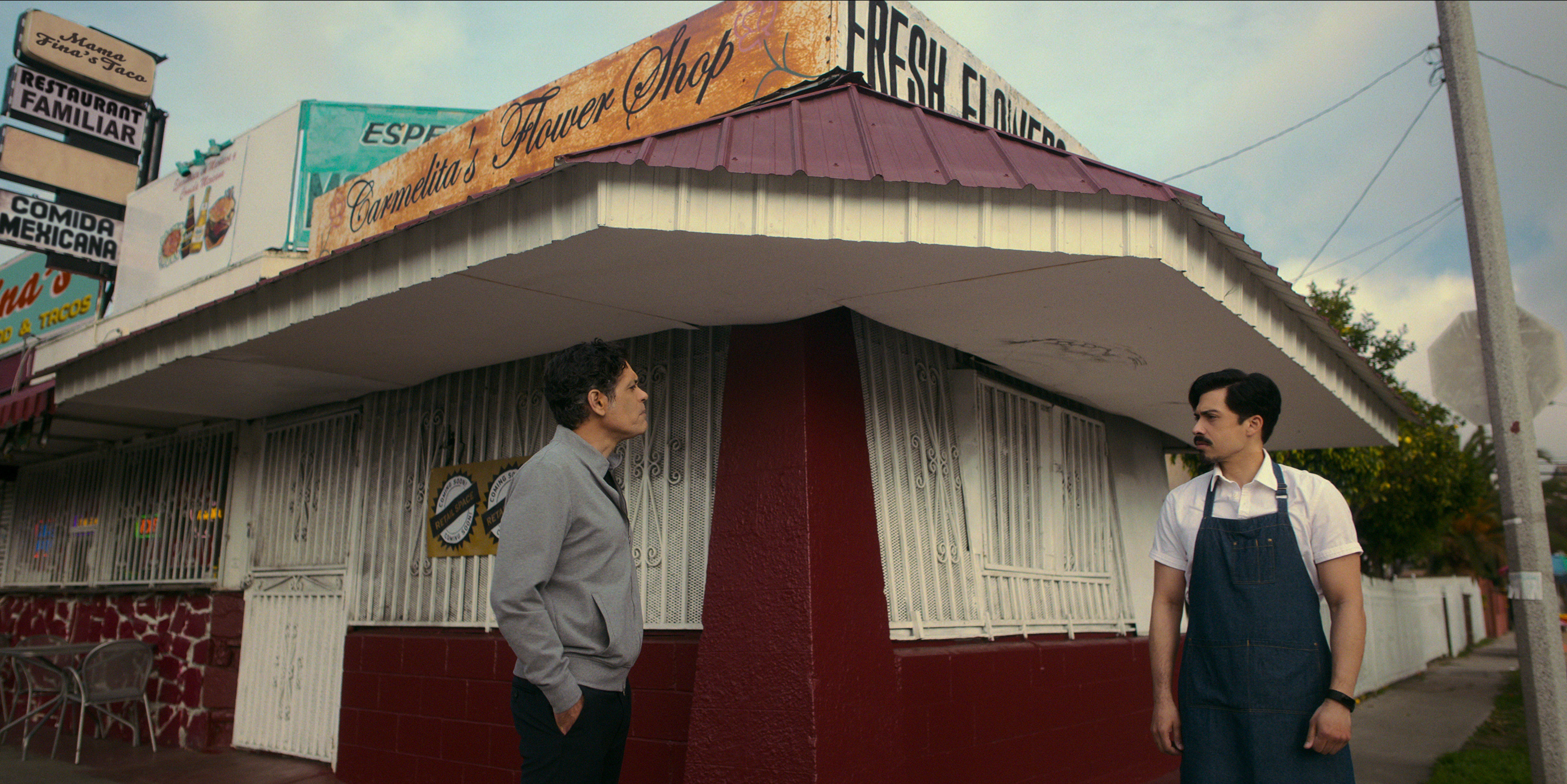 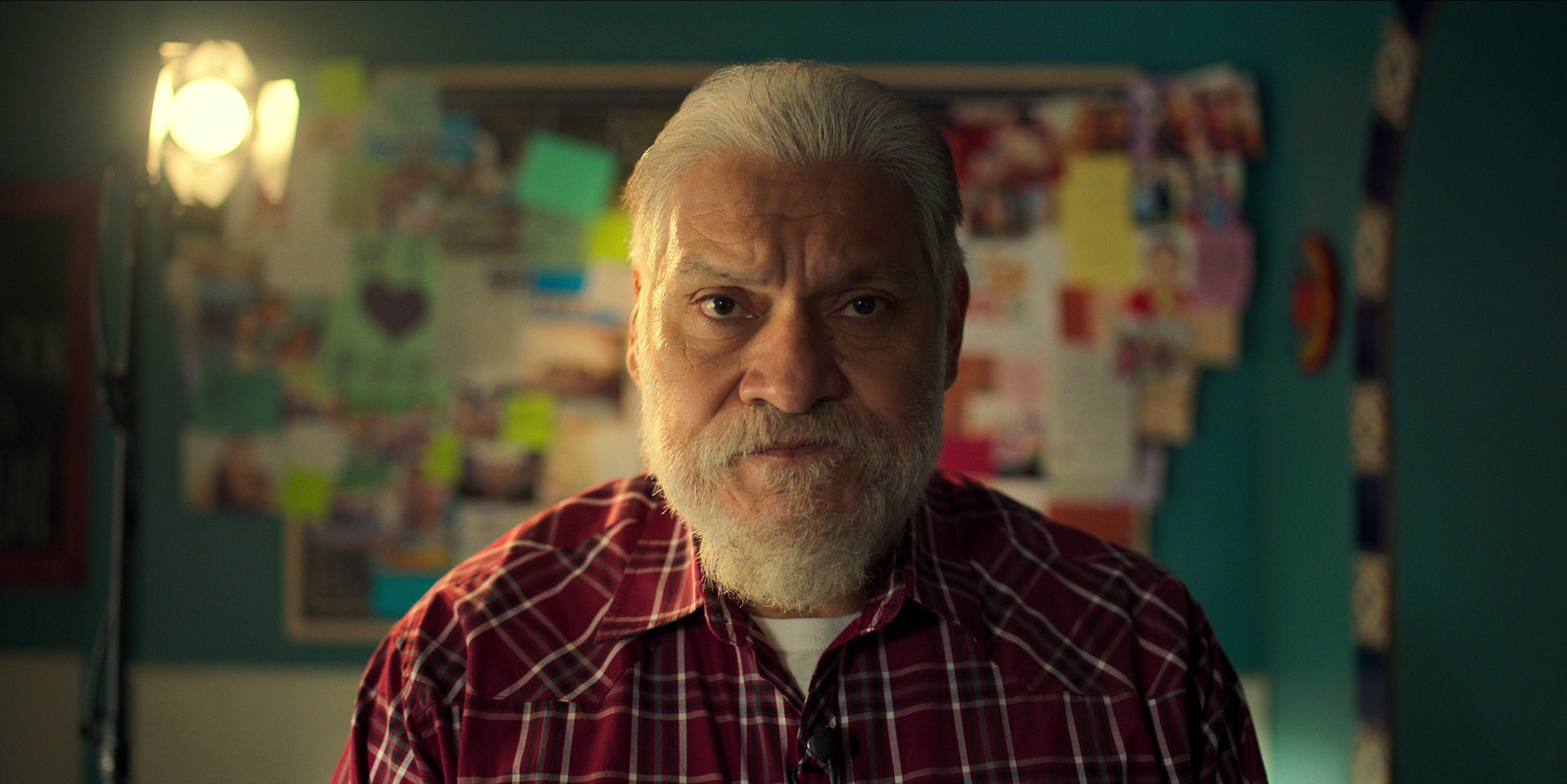 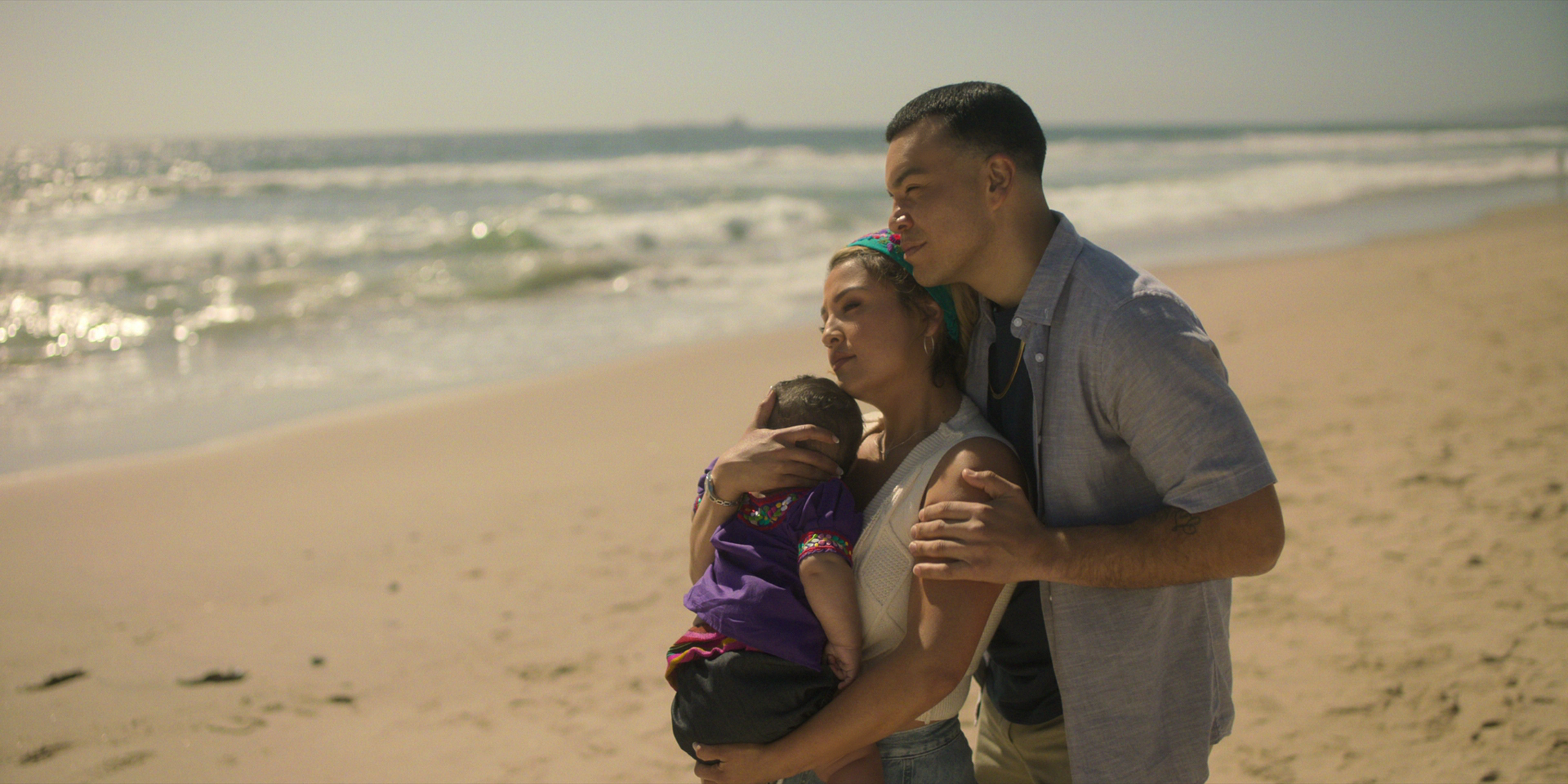 Complex Networks ordered “Complex Comedy Night,” which will be taped live at Los Angeles’ historic Comedy Store. Curated by the Lucas Brothers, the event will feature a handpicked group of comedians who will make up the first iteration of “Complex Comedians.” For Complex Networks, Justin Killion, Nick Wang, Donnie Kwak and Maurice Peebles executive produce and Alec Friedman co-produces, while Brandon Carroll and Matthew Goldberg executive produce for Film 45.

John Cena and J Balvin will appear on “The Tonight Show Starring Jimmy Fallon,” while Shaquille O’Neal and Maisie Peters will be on “Jimmy Kimmel Live!” “The Late Show With Stephen Colbert” will have on Sarah Paulson and Kacey Musgraves, and Amanda Peet and Paula Pell will be on “Late Night With Seth Meyers.” Dr. Phil McGraw and Teddy Swims will appear on “The Late Late Show with James Corden.”