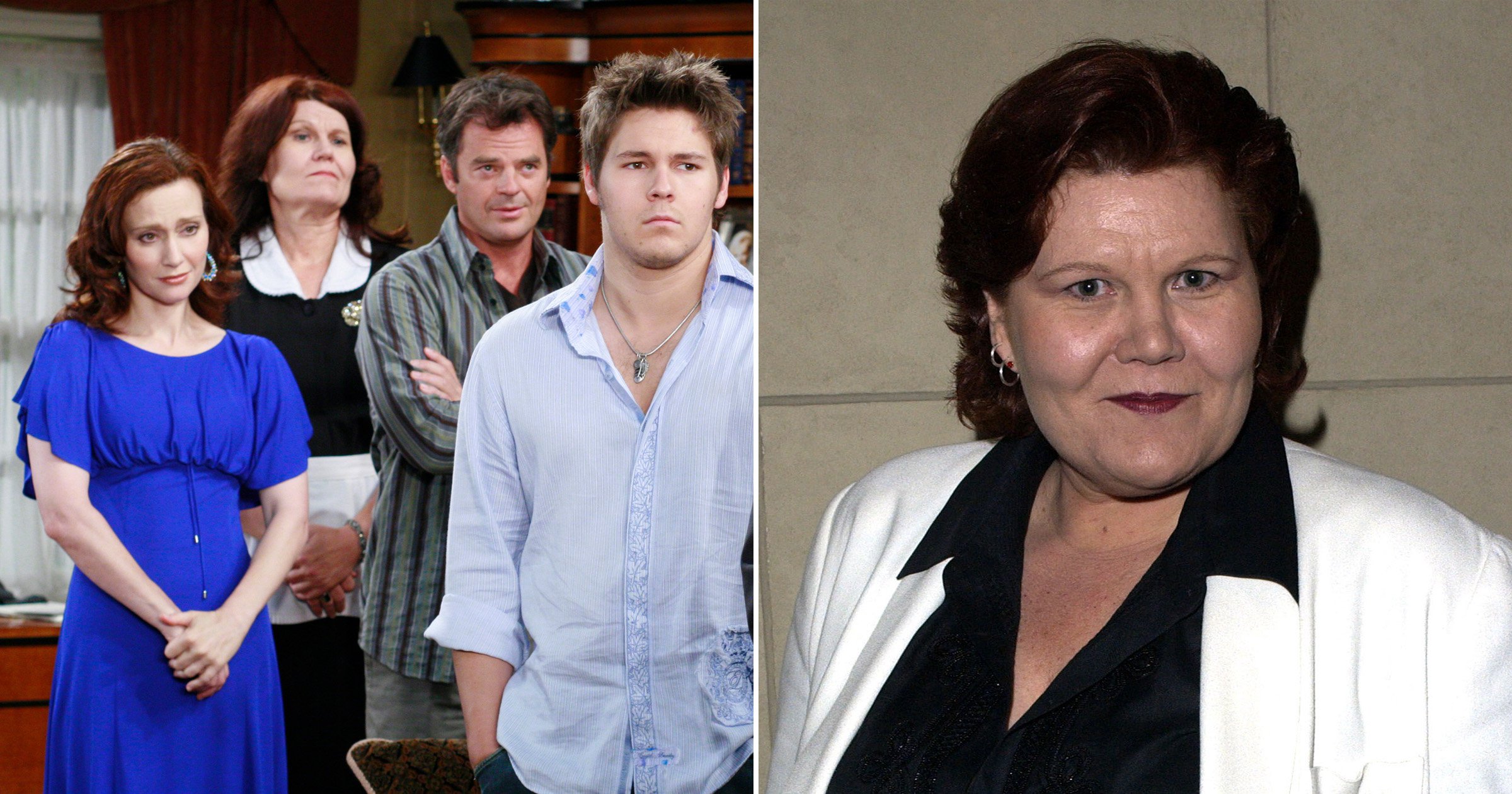 Actress Bergen Williams has died at the age of 62 following a battle with Wilson’s disease.

The General Hospital actress died on July 20 but the news was only made public by her family on November 17.

In a statement to Bergen’s Twitter followers, her sister said: ‘Bergen Williams succumbed to the ravages of Wilson’s Disease surrounded by loving family.

‘Bergen was a writer, inventor and actress who played Big Alice on the TV soap General Hospital.’

The rare disease is an inherited disorder that causes copper to accumulate in someone’s liver, brain and other vital organs.

In a second post, her sister tweeted a photograph of Bergen in her maid’s outfit alongside a caption that read: ‘Love you Big Alice! RIP Bergen.’

Williams played the Quartermaines’ maid, who legendarily moonlighted as a wrestler.

She starred in the show for over a decade appearing in episodes from 2002 to 2015.

Bergen’s sister responded to messages of condolences from multiple fans, thanking them for their support and stating that the star ‘loved her fans so much’.

According to Bergen’s sister, Wilson’s disease actually forced her to leave Hollywood.

‘It is really too bad. The disease is rare and she could have given it more attention and visibility for others who suffer from it. It is a terrible horrible disease,’ she stated in a reply to a fan.

General Hospital airs weekdays on ABC in the US.