Home » TV & Movies » General Hospital spoilers: The end is near for Mike 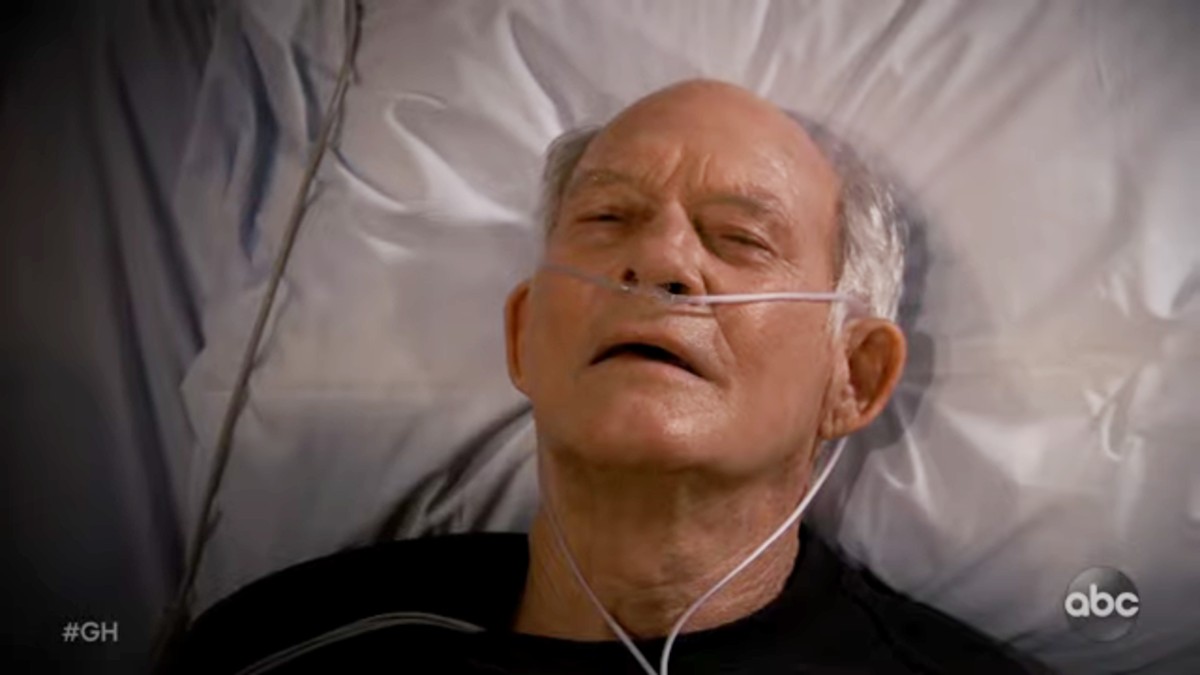 General Hospital fans are in for an emotional week as Mike (Max Gail) takes a sharp turn downhill. His condition has been worsening, with the end nearing.

This week, Mike’s family will hear some tough news and gather around him to ensure he feels loved even if he isn’t all there when they are.

Last week on General Hospital, Sonny (Maurice Benard) planned a day for his dad that was special to him. Mike has been a big gambler, and horses are his favorite bet. With the help of Felix (Marc Anthony Samuel), they were able to spend time with him outside of the home, and Carly (Laura Wright) was right beside Sonny and Mike.

Things are moving fast. Stella (Vernee Watson) returns to have a conversation with Sonny. She is trying to explain the reality of the progression of Alzheimer’s, and he is having a hard time coping with the reality of what is coming.

The Alzheimer’s storyline has been one that General Hospital has tackled for a while now, and it looks like it will come full circle in the coming days. Mike hasn’t always been there for Sonny, making the situation happening much more difficult for him.

In the weekly promo video for General Hospital, the family gathers to be with Mike. Michael (Chad Duell) stands next to Sonny as they both look grim. Carly and Josslyn (Eden McCoy) are also there spending time with him.

As the sad music continues to play, Sonny promises that he will be right by Mike’s side. They have no idea how long things will take, but he is determined to remain with his dad until the absolute end.

Family means the world to Sonny. Losing his father to Alzheimer’s has taken a toll on him. He is spending less time on the business and fighting Cyrus (Jeff Kober) and more and more time with his dad as he declines. He is forced to make difficult decisions and doubts himself when it is time to make the call.

It is going to be a tough week for General Hospital fans as they watch Mike slip further and further away. While this may not be the week he passes, the coming days are leaning closer toward that as the end goal.

Be sure to tune in daily so not a moment of the story is missed!

'The Bachelor Presents: Listen to Your Heart' Gets Drama-Filled Promo