While Brook Kerr may be a fresh face on General Hospital, she actually a veteran of the daytime soap opera genre. Recently, Kerr opened up about her time on the ABC series so far. 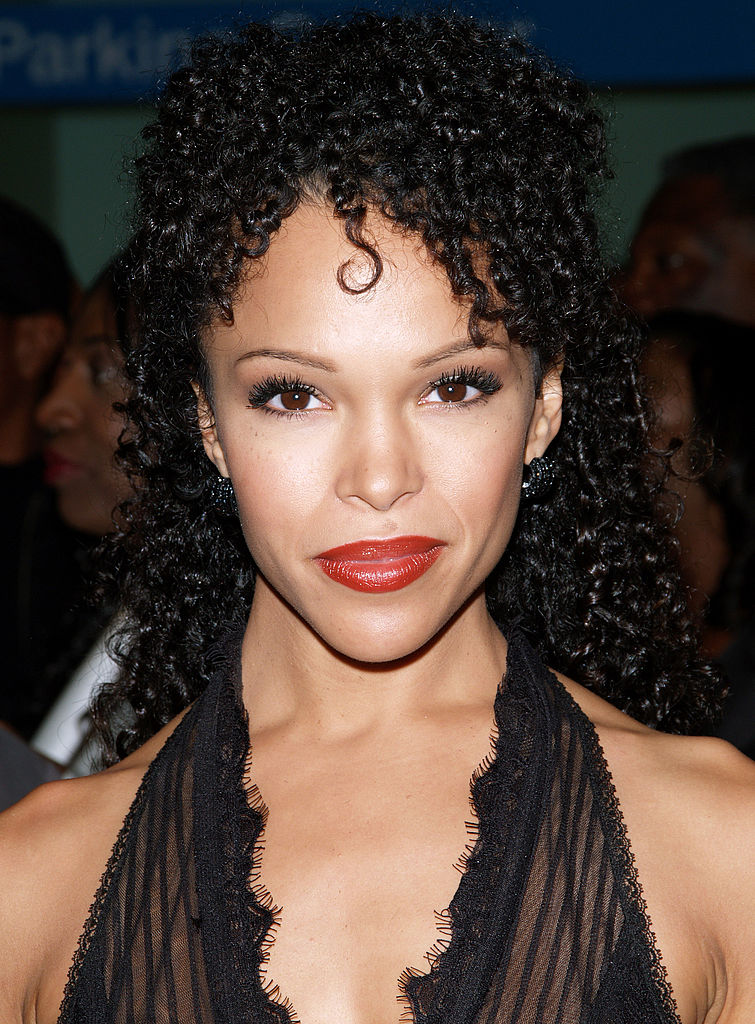 Brook Kerr got her start in soaps on ‘Passions’

Before General Hospital, Kerr was a mainstay on a soap opera that is off the air. She played Whitney Russell-Harris, one of the primary characters on the soap opera Passions. The series aired from 1999-2007 on NBC and aired from 2007-2008 on DirecTV’s The 101 Network. It chronicled the family drama and romantic entanglements of the citizens of Harmony, with a huge, heaping dash of the supernatural.

Her character was a member of one of the show’s core families, the Russells. Whitney was the oldest daughter of Eve Russell and T.C. Russell. Kerr portrayed the character for its entire run on NBC.

Outside of Passions, Kerr has guest-starred on a several shows, including CSI: Miami and Westworld. Additionally, she was the first actress who played Tara Thornton True Blood, though she was recast after the pilot. Kerr’s son, Chris Warren Jr., is also an actor, known for his role the High School Musical franchise.

Kerr debuted earlier this year on General Hospital. She was introduced as the mother of Trina Robinson, whose father is Marcus Taggert. Aside from her established connection with Taggert, she also knows Curtis Ashford and Elizabeth Webber from her past. Soon after her introduction, she began working at the hospital.

In an interview with Soap Opera Digest, Kerr opened up about her time on General Hospital so far. The actress said that her audition for the show came “out of the blue.” When she received the opportunity, she said it was perfect.

“GH has such a good reputation, and working with the cast and crew and everyone there, who have such professionalism and grace, and do everything so well and efficiently — I’m just really excited. It’s been a really great new adventure,” she added.

The actress is truly enjoying the show and her role

She played a young adult as Whitney on Passions, so she said it was good to read for a “fully [realized] adult, who went to school, who’s a doctor, who has her life together, who has a kid.” Kerr screen-tested opposite Steve Burton, who plays Jason Morgan, and Sydney Mikayla, who plays Trina.

“He was such a pro, obviously, and so kind,” Kerr said of Burton. “I used to see him on the circuit, I guess you’d call it, the soap circuit, years ago, and he was like, ‘You got this!’ It felt so nostalgic, even just going in for the screen test, because I knew some of the camera people and was hugging them, and I knew the grip and one of my old directors was there. “It’s been a really great new adventure.” It felt like coming home — but I hadn’t come home yet! I still had to book the job. I’m just blessed that I got it. A lot of these cast members, I’ve been a fan of for a long time. The fact that I’m kind of in the middle of it now is so amazing! I’m just really enjoying the ride and I’m so happy to be a part of this team now.” On Mikayla, she said in part, ““I just love her. She’s a consummate professional…she’s so present and has such fire.”

When the show resumes production as the coronavirus (COVID-19) subsides, it looks like we’re sure to get more great content from Kerr on the show,