GB News has not even launched yet and there is already a lot of buzz about the upcoming television news broadcaster. The new station is officially launching on June 13 and Kirsty Gallacher will be joining as a presenter. Express.co.uk has all you need to know about the journalist.

Who is presenter Kirsty Gallacher?

Kirsty Gallacher will be joining GB News as host of The Great British Breakfast morning show.

Gallacher made the announcement she was joining the news channel in March after leaving her position at Soccer Aid.

The seasoned journalist presented Sky Sports and Sky Sports News between 2011 and 2018 before working with Soccer Aid. 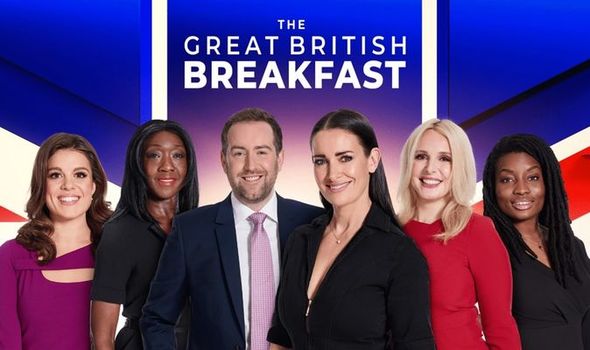 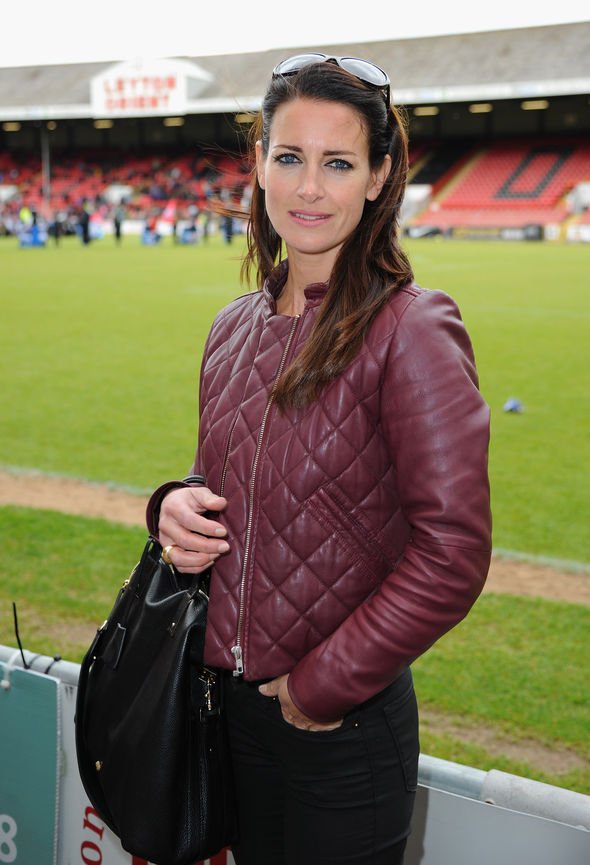 The director of news and programmes at GB News, John McAndrew, said with the announcement Gallacher was joining the channel: “Kirsty’s warmth, openness and welcoming style is what GB News is all about.

“She’s a hugely skilled broadcaster and a fantastic addition to the GB News family.”

Gallacher also said with the announcement: “‘The channel has an amazing energy and excitement and there’s a real spirit of innovation there.” 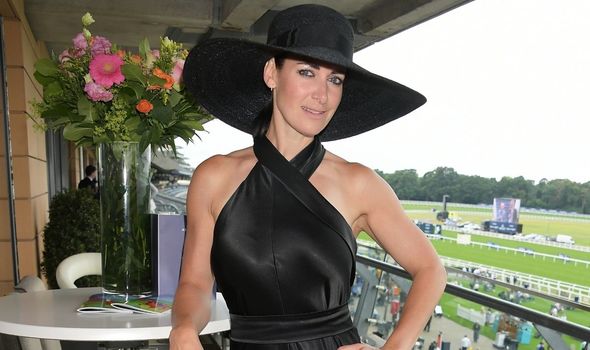 The channel is being led by Andrew Neil which he kickstarted following his exit from the BBC.

He recently spoke with the Evening Standard about the launch of the channel and watch to clarify that at GB News “we won’t be like Fox in that they come from a hard right disinformation fake news conspiracy agenda.”

He added that he had “worked too long and too hard” to build up his reputation to launch a platform similar to what he described.

Viewers looking forward to the launch of the channel don’t have to wait long as it has been confirmed to be launching on June 13 at 8pm. 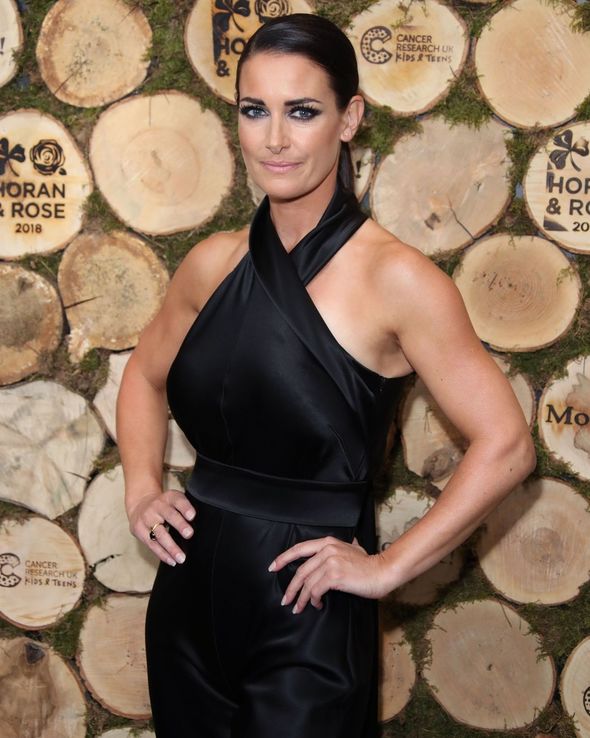 The channel will be available on Freeview, Freesat, Sky, YouView and Virgin Media.

GB News will be a 24-hour news programme, with different shows presented throughout the day – Gallacher is leading the morning show.

She captioned the post by writing: “Say hello to the Great British Breakfast team. Better get myself a new alarm clock!”

Many viewers took to the comments to share their excitement for the new position and the launch of the channel.

One person commented: “Cannot wait. We’re in desperate need of a new news channel. One that applies an impartial view I hope. Good luck.”

A third replied: “Cannot wait to have an honest and trustworthy news outlet”