Today, GB News will finally launch after much anticipation – especially from those who have grown frustrated by what they call “bias” in the BBC. Spearheaded by Andrew Neil, his new venture promises to send shockwaves through the UK broadcasting industry by differentiating from the rolling news model and focusing more on opinions about the news. Brazier, who spent more than 25 years at Sky News, will join the likes of former ITV presenter Alastair Stewart and ex-BBC news anchor Simon McCoy.

He said the new approach is “hugely liberating,” adding: “It feels freeing to explore subjects properly and stop pretending that you don’t have an opinion.”

And the 53-year-old has wasted no time in appearing to do that, resharing a tweet from Clarkson that read: “BBC News, you have completely lost it tonight.

“I simply don’t trust a word you say anymore and that’s sad.”

Brazier added in March: “Speaks for many, sadly.” 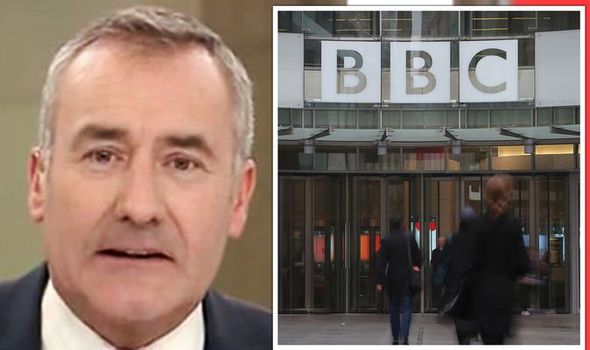 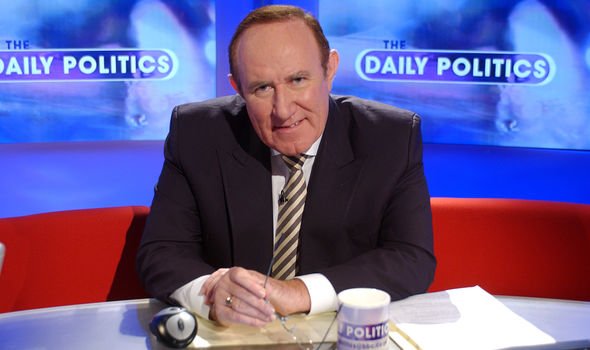 While Clarkson did not specify exactly what story he was talking about, he tweeted after the show aired a segment from reporter Laura Kuenssberg.

She had spoken off-record to 20 Government officials about how they acted ahead of the coronavirus lockdown, and they reportedly agreed the UK should have locked down earlier.

Responding to his tweet, Brazier’s followers seemed to agree and said they were excited to see a new rival on the scene.

One said: “So looking forward to GB News.

“The sooner the better as I stopped watching all news channels many months ago due to their bias and negativity.” 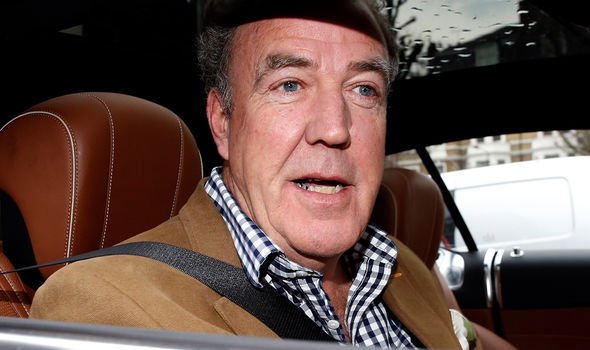 Another added: “My thoughts exactly. I unfollowed the BBC on Twitter as I don’t want to read their biased rubbish.”

And a third stated: “BBC News is a complete waste of time and Sky is no better. Roll on GB News.”

Brazier has said the network is building on what is already being offered by many British radio stations and hoped it would give those who are currently frustrated with an alternative.

He wrote on Twitter: “When I cock-up on the telly, you – the customer – can take your money elsewhere. When the BBC founders, you can’t.”

But he added that GB News is not intended as a way of adding to the pressure for licence fee reform. 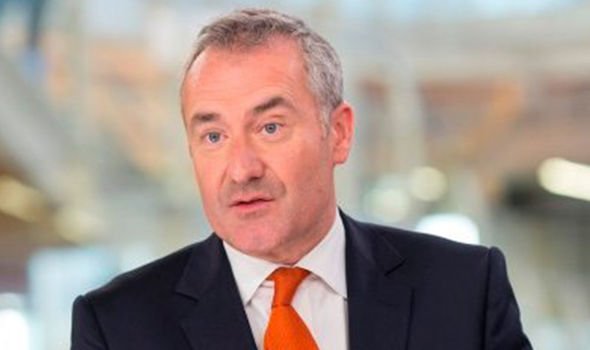 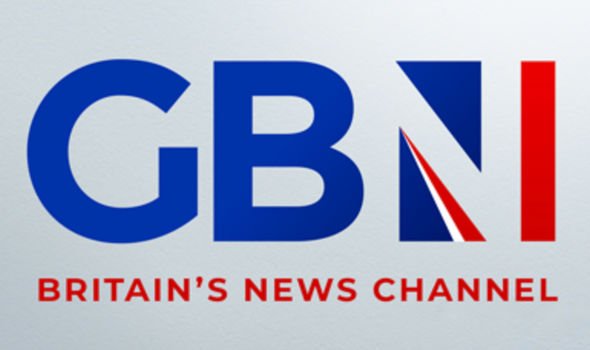 He stated: “We are in the business of increasing diversity of opinion, not closing it down.”

Neil’s inspiration to launch the channel was to “champion robust, balanced debate,” as well as bring “a range of perspectives on the issues that affect everyone in the UK, not just those living in the London area”.

Campaign group Stop Funding Hate is already calling on advertisers to boycott the channel after tipping it to be the UK’s answer to US right-wing channel Fox News.

But Neil, who will present a nightly news programme on the channel containing “Wokewatch” and “Mediawatch” segments, has said it “will not be shouty, angry television”.

It will have to abide by strict Ofcom rules designed to ensure impartiality in news broadcasting.

‘Welcome to GB News’ will launch at 8pm on Sunday on Sky channel 515, Freeview channel 236 and Virgin Media channel 626.

Will 90 Day Stars Nicole & Azan Ever Get Married?