GARY Lineker has admitted his eyesight is getting so bad that he now struggles to read his Match of the Day notes.

The former England ace, 59, has resorted to bigger writing but even then finds it hard. 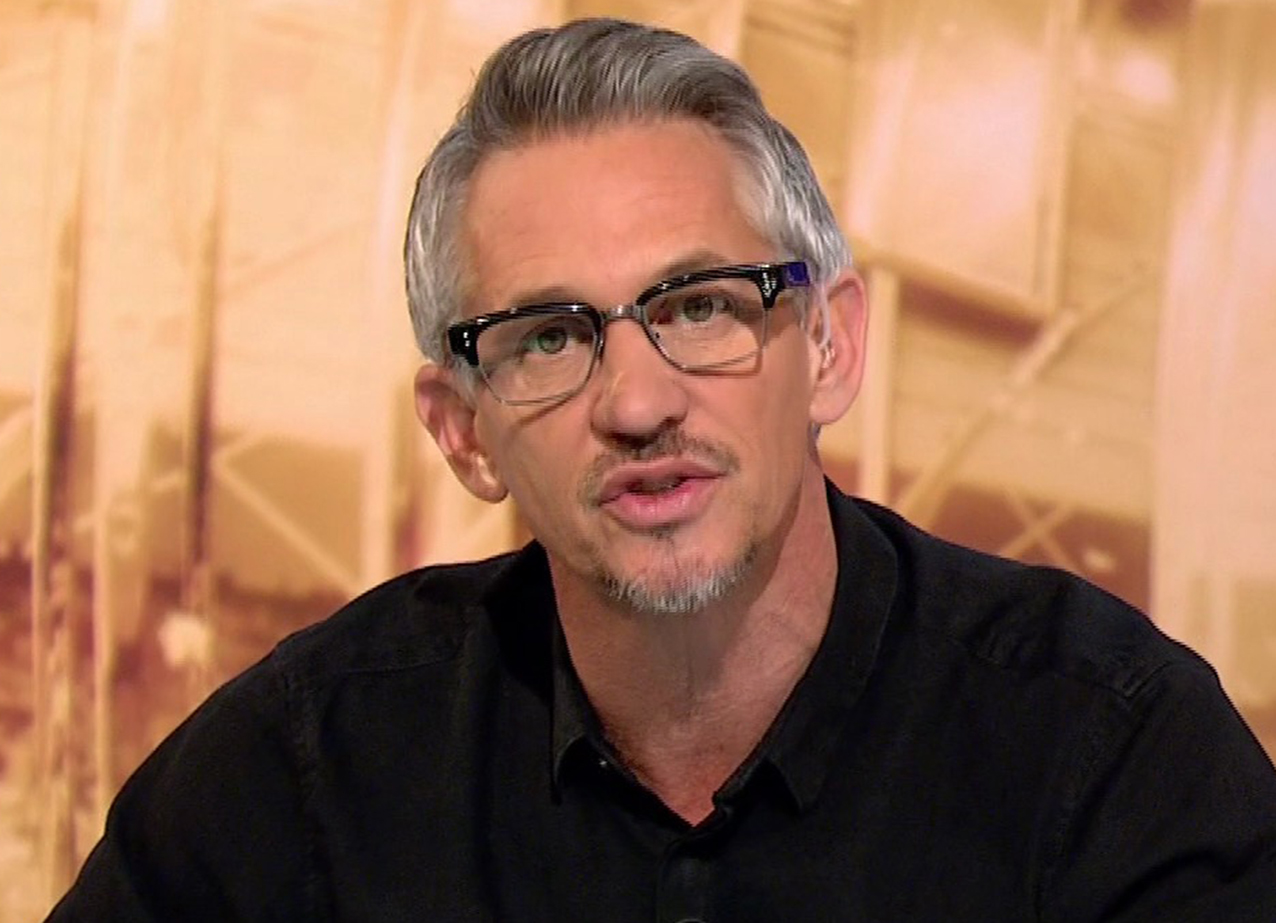 Gary admits he has to wear his glasses more and more.

The presenter said: “At first, I put them on just to read if there was a breaking news story or something like that.

“And then it came to the point that, however big I wrote my notes, I can’t see them any more.

“Every time I glanced down, I couldn’t read them. 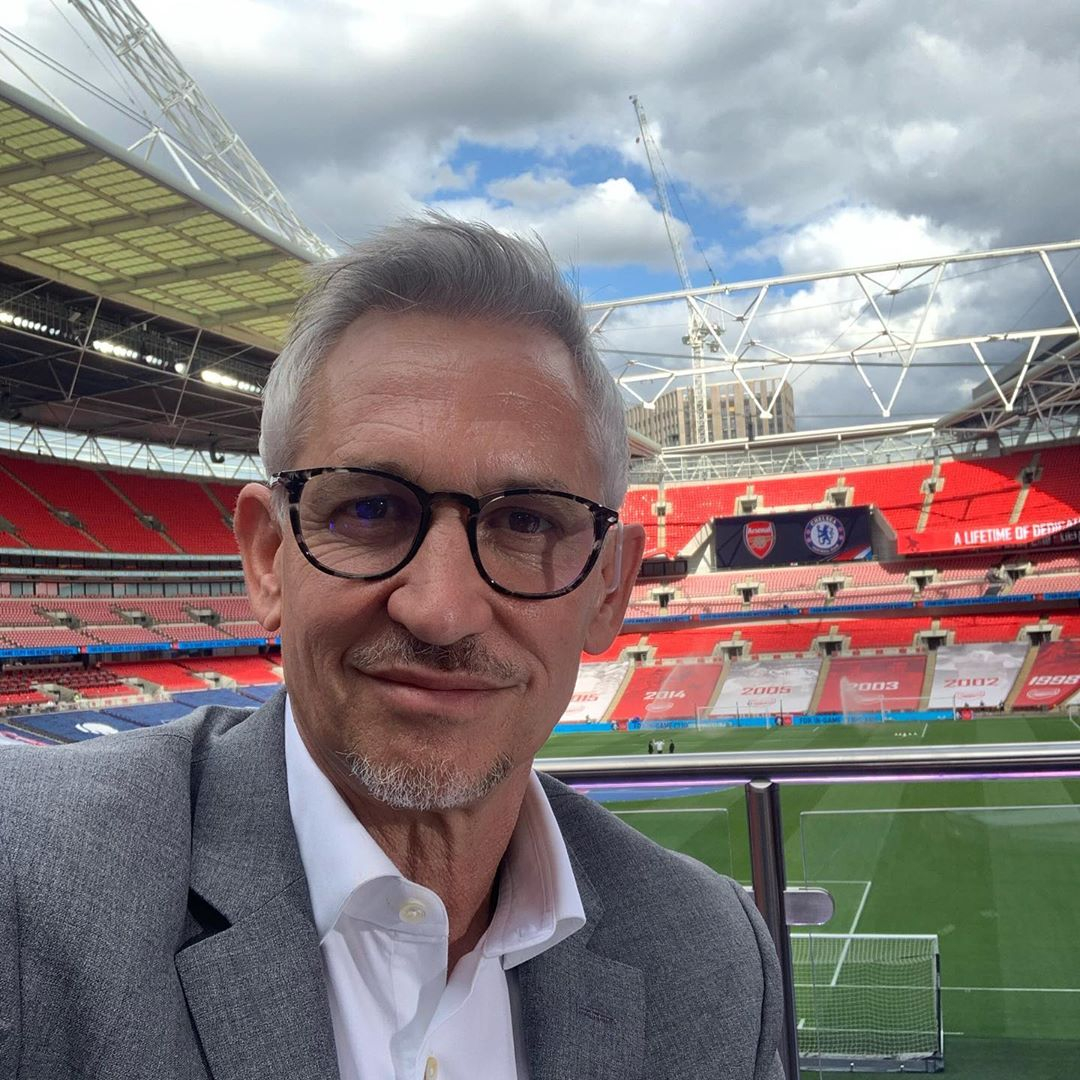 Gary has to wear special varifocal lenses which allow him to view things at various distances — including the MotD pundits.

The father of four, who also fronts BT Sport’s live Champions League coverage, told talkSPORT’s Hawksbee and Jacobs Daily podcast: “If I just kept my reading glasses on, the guys would all be blurred.”

He added: “The other day I was looking for my glasses everywhere and, after about five minutes, I realised I was wearing them.”

Gary has previously said he has had to quit golf because of arthritis in his fingers.

Southern Charm: Kathryn Dennis Was Drawn to Thomas Ravenel Because He Was a ‘Stable, Older Guy'