GARDENERS' World fans will be disappointed as host Monty Don takes ANOTHER break from the BBC show.

The 65-year-old presenter announced that he is taking a break from the long-running series. 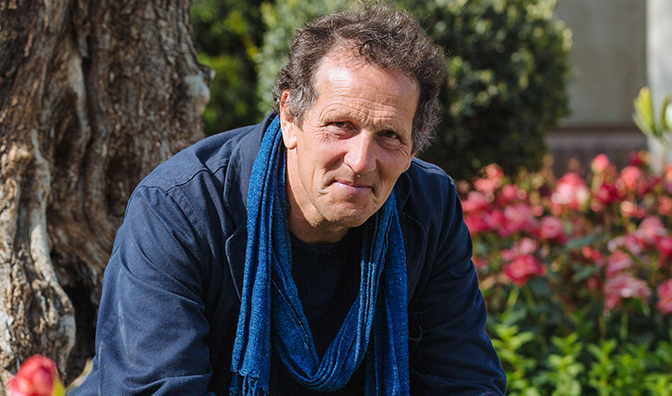 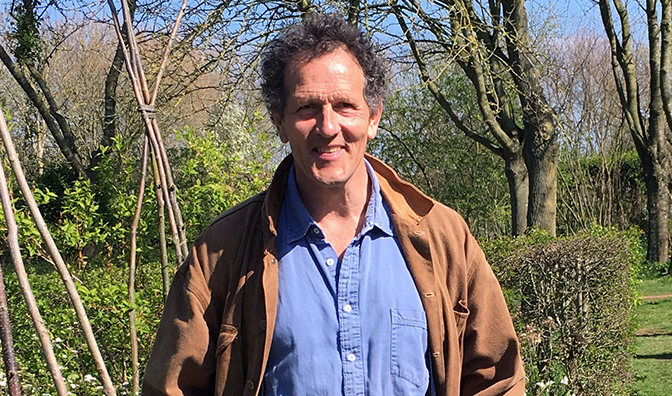 Monty, who has been the lead host of the BBC gardening show since 2003, bid viewers a farewell on Friday's episode.

However, viewers will be relieved to know that Britain's much-loved gardener won't be gone for long.

The TV favourite said: "I shan't be here next week I am taking a week's holiday, which I haven't done for ages.

"And I know I'm going to spend it potting around here in the garden – heaven."

Viewers will be thrilled to know that there will still be a new instalment airing next week.

Monty continued: "And of course, there will be a programme which will be hosted by Carol [Klein] and Nick [Bailey], who will be looking at how to make every space count.

"And that will be on at 8 o'clock next Friday – and I will be back here with you at Longmeadow in a fortnight.

It comes after the presenter previously took some time off in April, in order to focus on a new project.

Monty wrote: "Having been delayed by a year due to Covid I am off today (and for the next four days) to a studio to read My Garden World as an audio book."

He was then asked by a fan if he would be back in time for Gardeners' World.

This seems fantastically old-fashioned. We share everything as equals – including kitchen utensils.

Monty recently made headlines when he slammed "old-fashioned" fans after "sexist" comments were made about wife.

He was criticised by viewers for using "his wife's" kitchen crockery for his gardening mulch.

The TV star took to social media to hit back at critics who believed his wife Sarah to be "exasperated" over his use of "her" kitchen bowls in a recent episode.

Don also pointed out that the remarks were outdated and their partnership is very much "equal".

He wrote: "Surprised at the number of comments referring to 'my wife' being exasperated that I used 'her' kitchen bowls in the mulch item.

"This seems fantastically old-fashioned. We share everything as equals – including kitchen utensils!"

TV chef is unrecognisable in childhood throwback – but can you guess who it is?

Where is Nadiya Bakes filmed?