McElhatton played a pivotal role in making Game of Thrones the multi-award-winning and action-packed fantasy drama fans grew to love during its eight-season run on HBO. Portraying the wicked and twisted Roose Bolton, McElhatton bowed out of GOT in season five following a shocking betrayal at the hands of his son Ramsay (played by Iwan Rheon), who plunged a dagger into his father’s side and went on to meet his own demise after the breathtaking Battle of the Bastards thanks to Sansa Stark (Sophie Turner) and Jon Snow (Kit Harington).

In the seasons after Roose’s exit, the storyline turned more towards Cersei Lannister’s (Lena Headey) quest for power and the life-threatening presence of the Night King (Vladimir Furdik) and his army of wights.

However, while the final season provided plenty of action, explosive high-budget sequences and shocking deaths, season eight was met with swathes of criticism among the fandom.

Game of Thrones fans across the globe took issue with Daenerys Targaryen’s (Emilia Clarke) murderous turn in order to sit on the Iron Throne as well as the fact it was Arya Stark (Maisie Williams) who ultimately killed the Night King.

Season eight became the lowest-rated GOT season ever, with its finale titled The Iron Throne scoring a measly four out of 10 on popular ratings site IMDb. 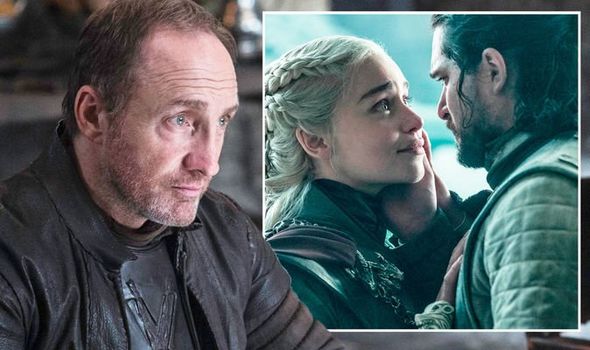 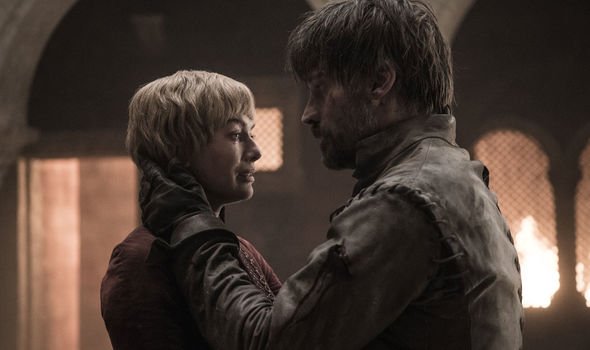 Delving into his own feelings about Game of Thrones’ progression after his exit, McElhatton revealed how he’s still yet to watch it following so much “negative press”.

“I always watched them a little bit later, I absolutely loved them, but I wasn’t kind of chomping at the bit to see (the final episodes).

“And then I guess – I will watch them one day, but it got such negative press, didn’t it? I mean, I just, I was really disappointed.” 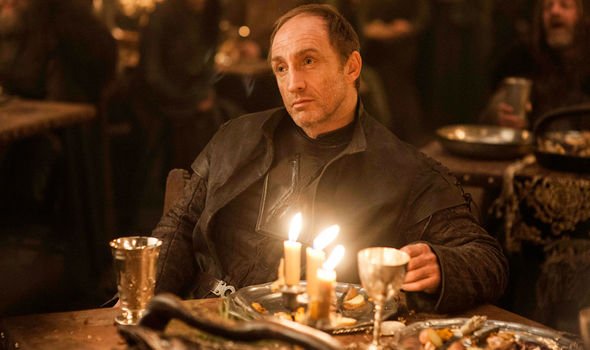 The GOT star continued: “And it’s such a shame. But I will watch it someday. But I haven’t, I’ve seen up to the end of season seven.”

McElhatton then detailed why he felt the final run received the backlash that unfortunately made its way to the cast and crew of the drama.

“How can you be that big and that original and that new for eight seasons?” he pondered.

“Eventually something’s got to give. And in a way, maybe it might have been better to finish at seven seasons.

“But I understand the pressure HBO probably put them under to say, ‘look, this thing is just a cash cow, it’s delivering and you’ve got to keep it going.’

“Some series really do suffer from that, you know. They go on way too long and pass their story.

“But that’s where I guess art and commerce meet.”

Nevertheless, the Roose Bolton star did claim he would eventually binge the final run “one day”.

GOT fans can see McElhatton bring an all-new villain to life in his latest thriller, The Winter Lake.

And when Holly’s new love interest Tom (Anson Boon) arrives threatening to expose Ward and his daughter’s twisted truth, Ward will stop at nothing to try and prevent it from happening.

Game of Thrones is available to stream on NOW TV now.
The Winter Lake is available on all major digital platforms.