Full spoilers ahead for Games of Thrones Season 8, Episode 4, “The Last of the Starks.”

UPDATED with reactions from the episode’s director, David Nutter.

The old adage is that information is power and on “The Last of the Starks,” Jon Snow lets Sansa and Arya Stark in on his big secret — that he is really Aegon Targaryen — information that Sansa intends to use to tip the scales of power in the war for the Iron Throne. But why would Jon do something so naive — dare we say, stupid? Something that will almost certainly provoke strife and not the unity and peace he seeks?

According to showrunners David Benioff and D.B. Weiss on HBO’s “Inside the Episode” aftershow, it’s because is a man of his word and he’d made his sisters swear to secrecy.

“From his standpoint, he’s already declared his loyalty to [Dany]. He’s promised her and he’s a man of his word,” Benioff explained. “But he’s also, you know, a family man and so the idea that he wouldn’t tell Sansa and Arya about his true identity, it just seems very wrong to him.”

Jon, Benioff explained, “thinks he can have it both ways; that he can tell Arya and Sansa the truth about who he really is, and he can maintain his loyalty to Dany and everyone’s gonna learn to live together.”

Of course, Sansa doesn’t trust Daenerys Targaryen, doesn’t want her brother Jon riding off with her, and has learned over the course of the series how to play the game of thrones — even if that means violating her promise to Jon and spilling his explosive secret to Daenerys’ hand, Tyrion Lannister. It’s knowledge that Sansa knows will unsettle Dany’s remaining trusted advisers and imperil the Mother of Dragons’ claim to the throne, all delivered with one simple question: “Tyrion … what if there’s someone else?”

“One thing everybody who comes into contact with this information seems to understand is how incendiary the information is,” Weiss said. “Sansa’s left with a very difficult decision, ’cause she promises Jon that she won’t tell anyone, and yet when she’s sitting up there on that wall with Tyrion, she knows what will happen if she gives Tyrion this information.”

Ultimately, Weiss explained, Sansa Stark’s experience over the last eight seasons dealing with the schemers and cutthroat politics of Westeros has prepared her for this fateful choice. 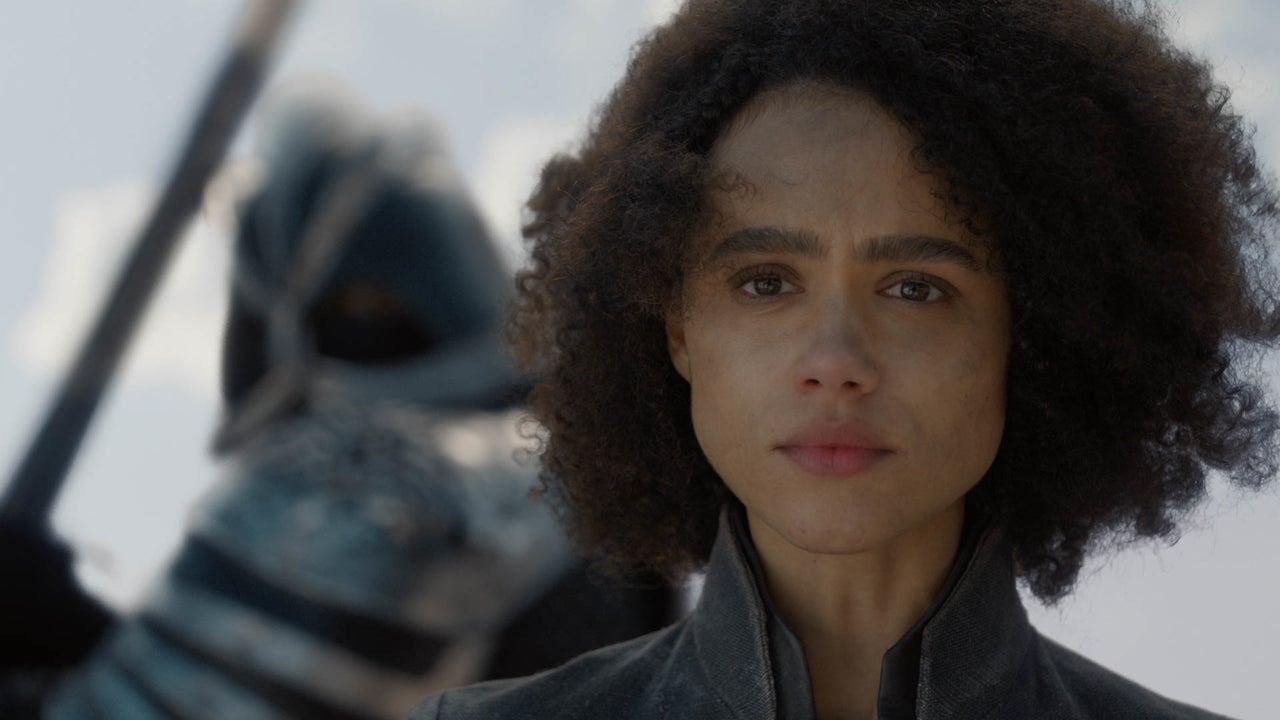 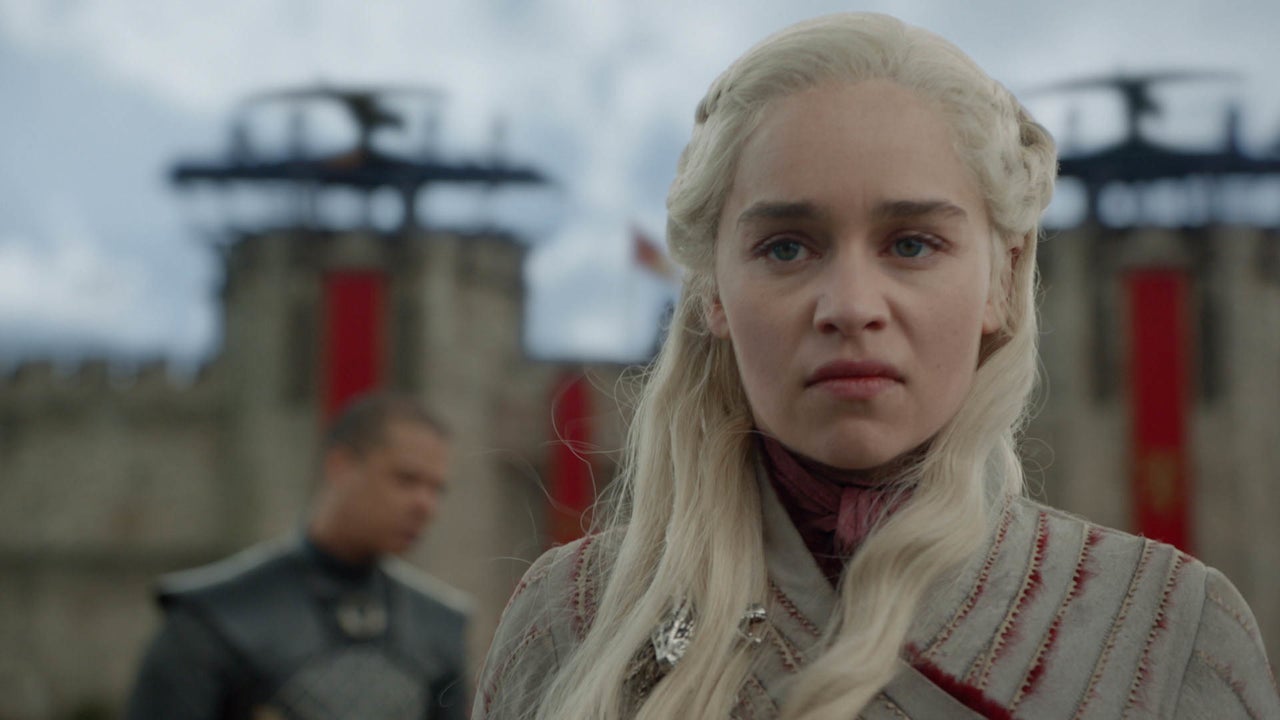 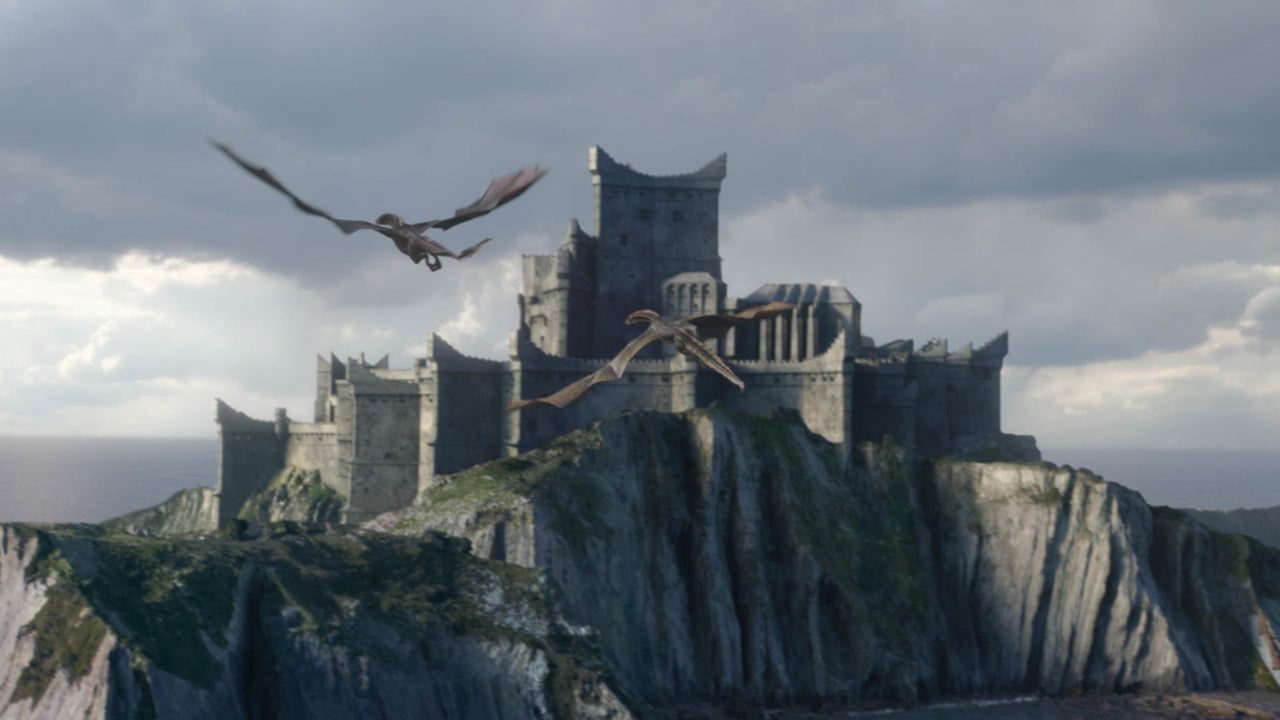 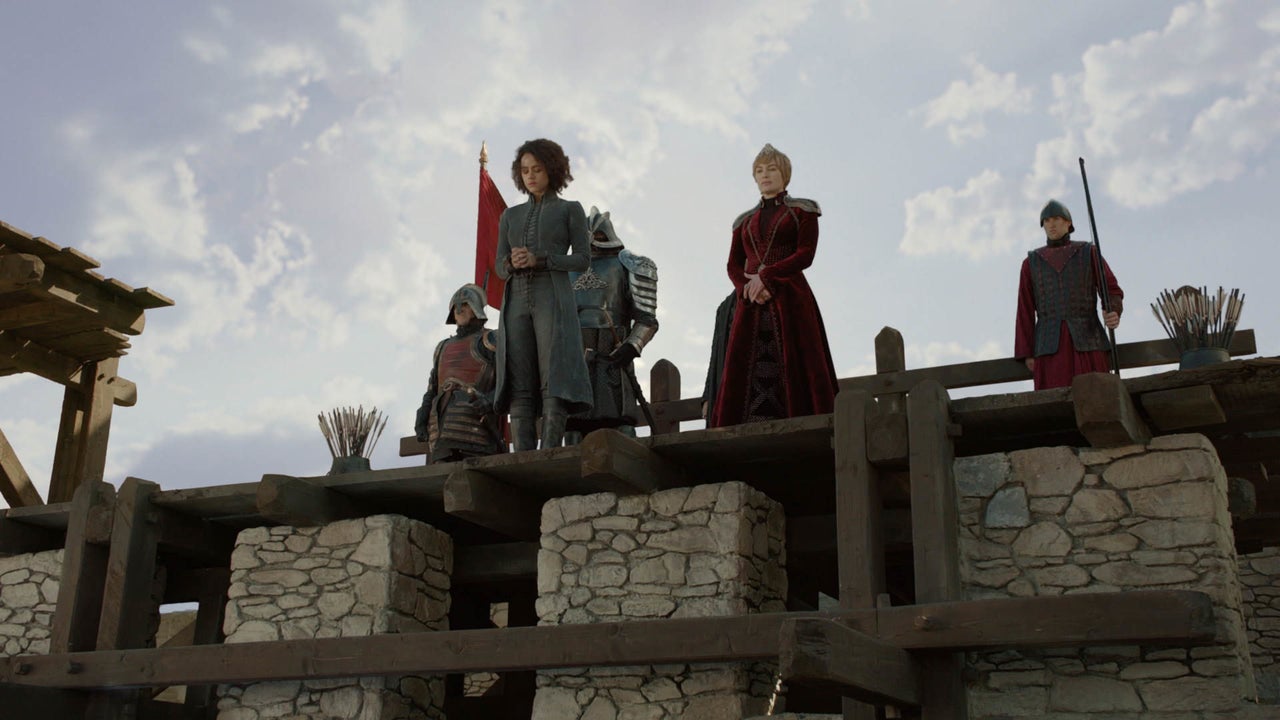 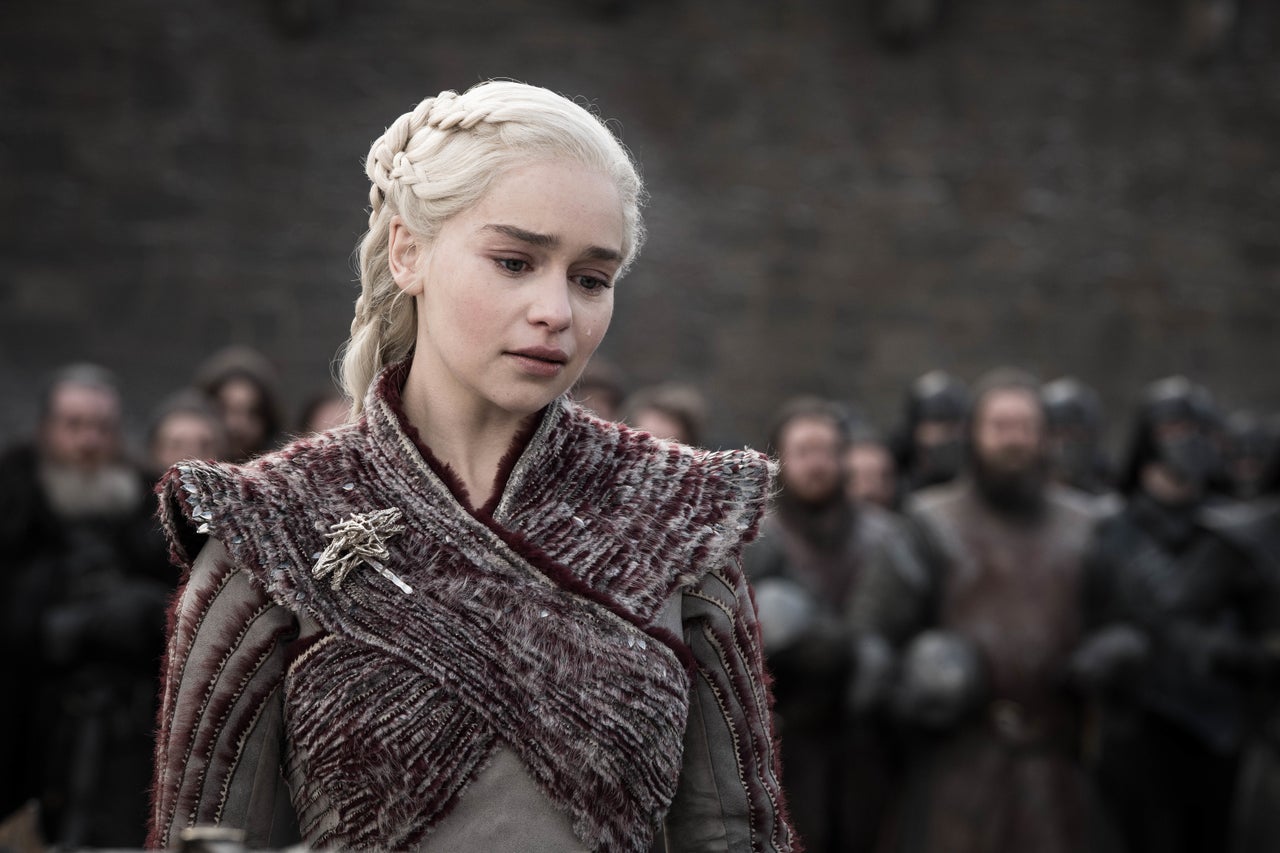 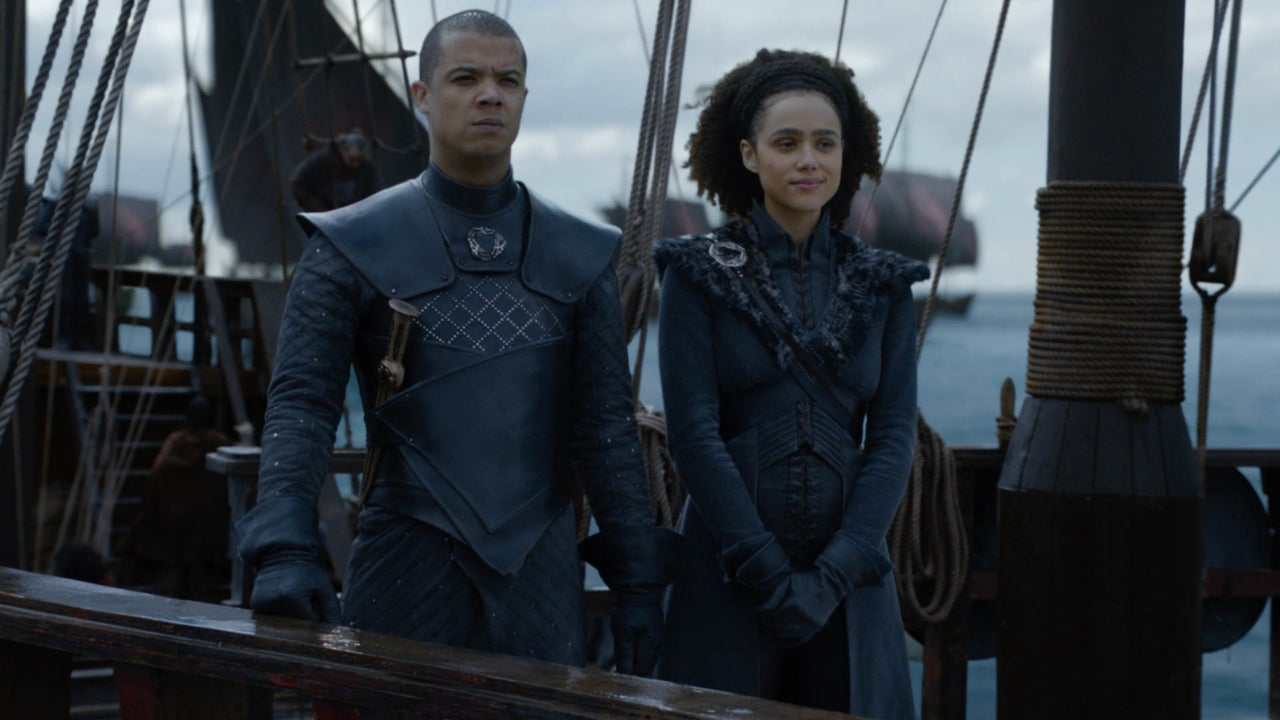 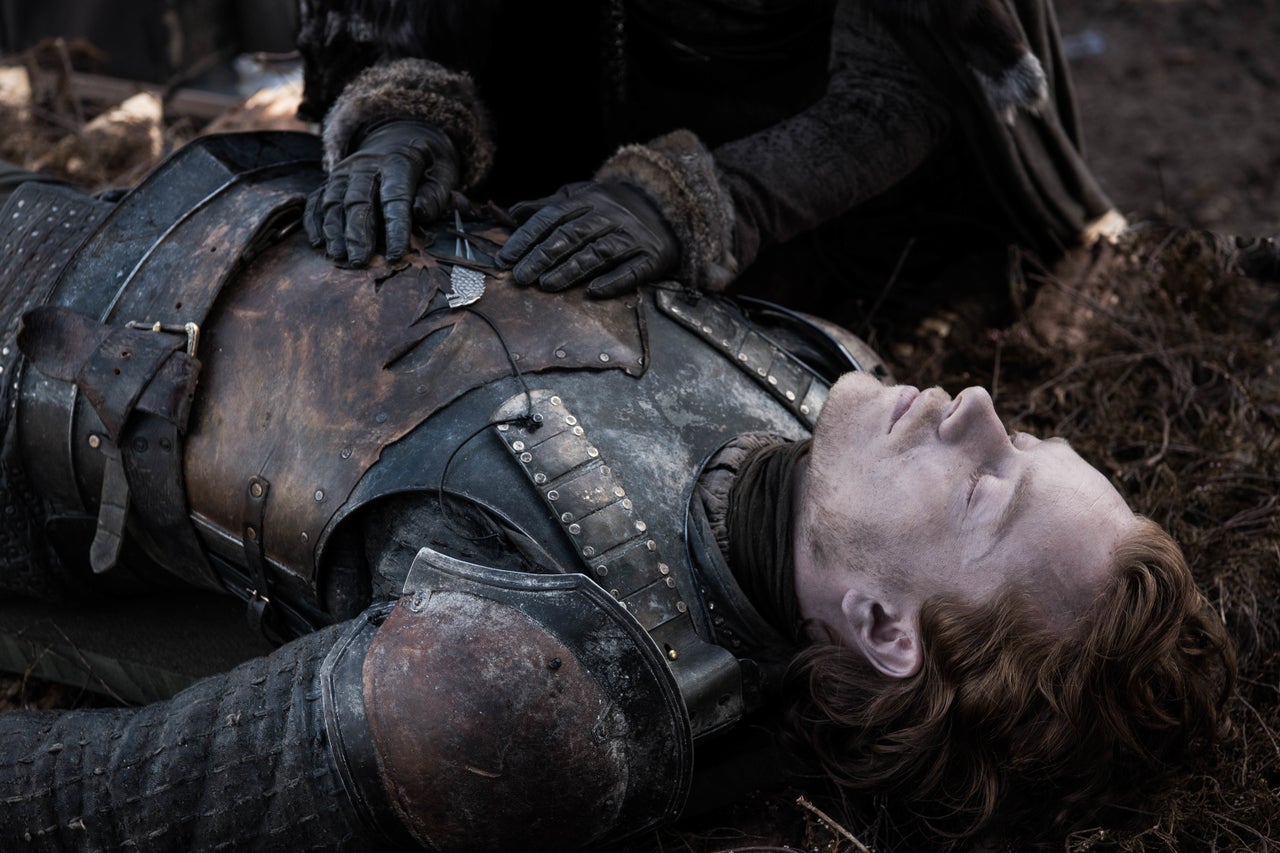 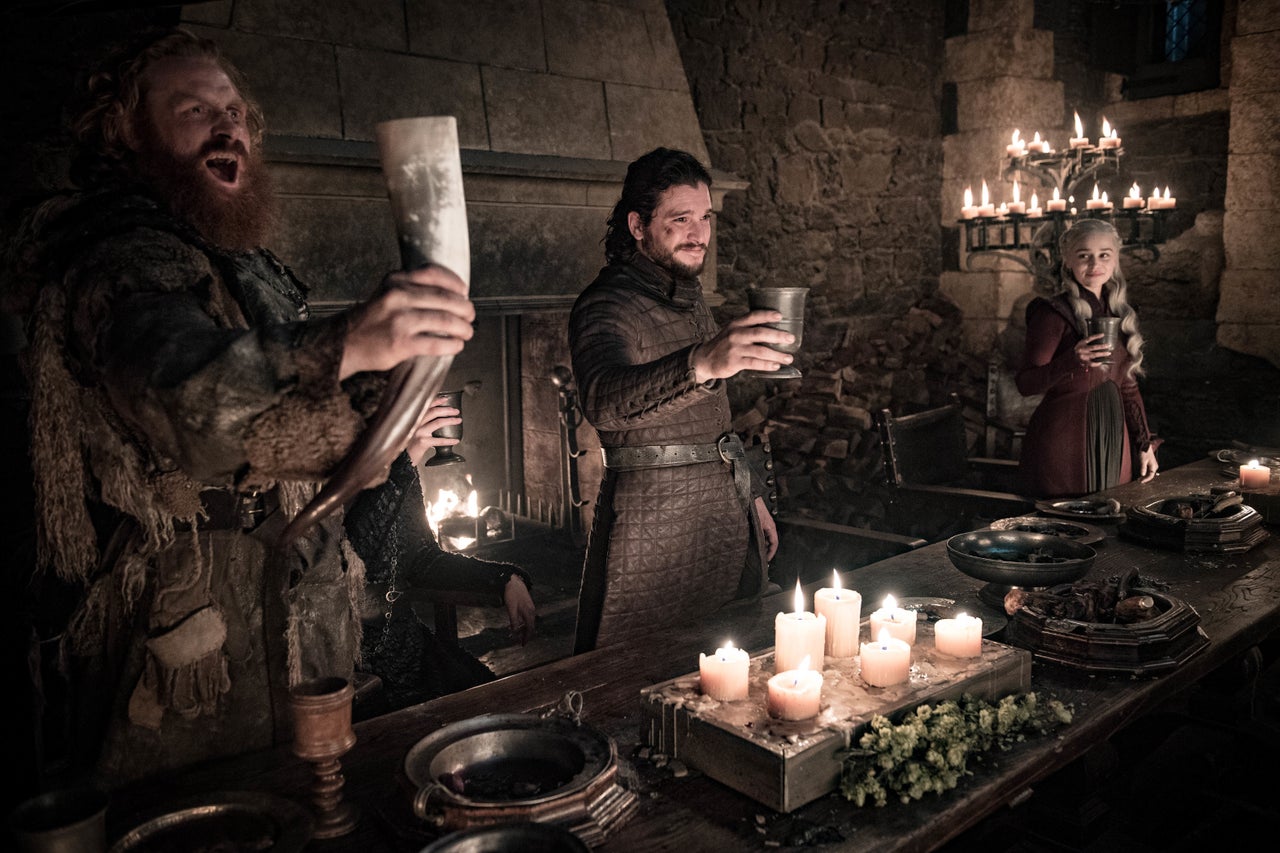 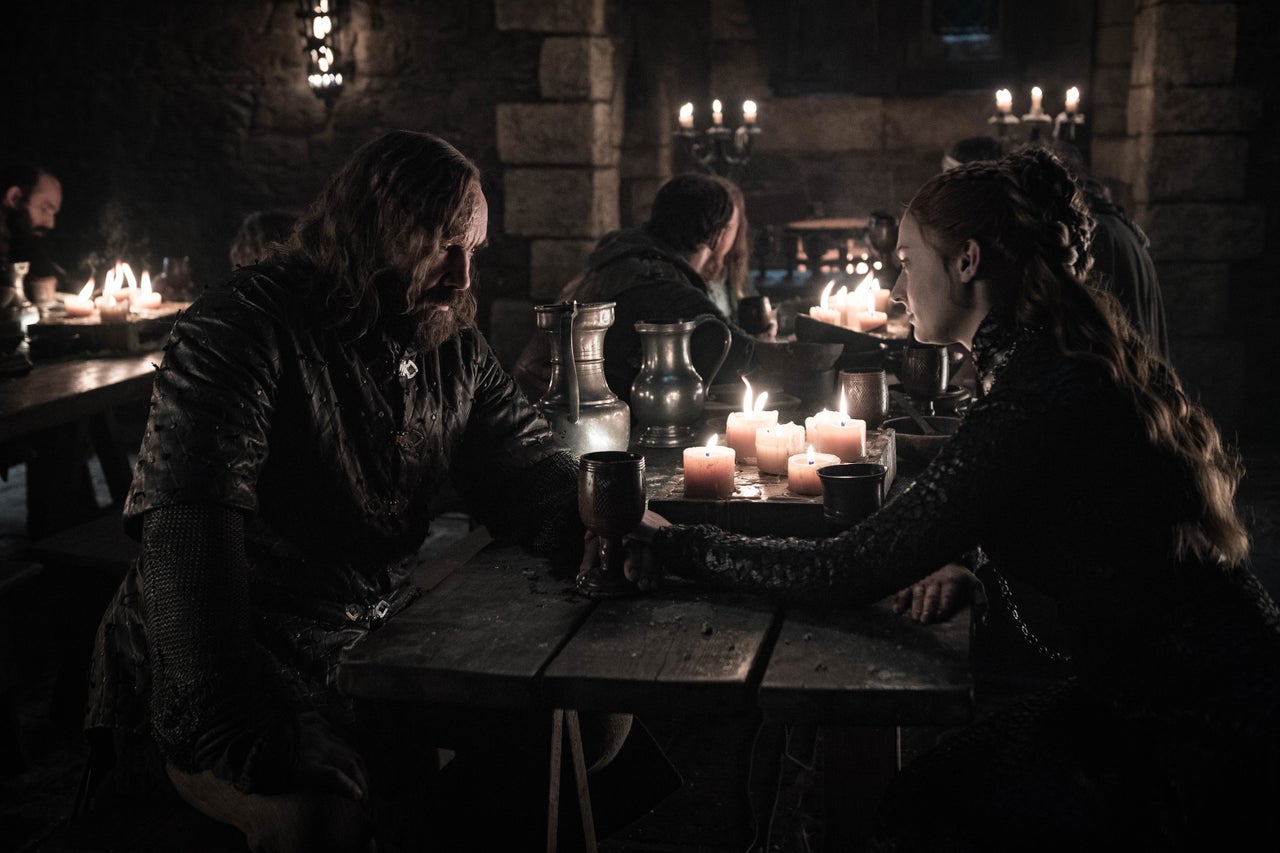 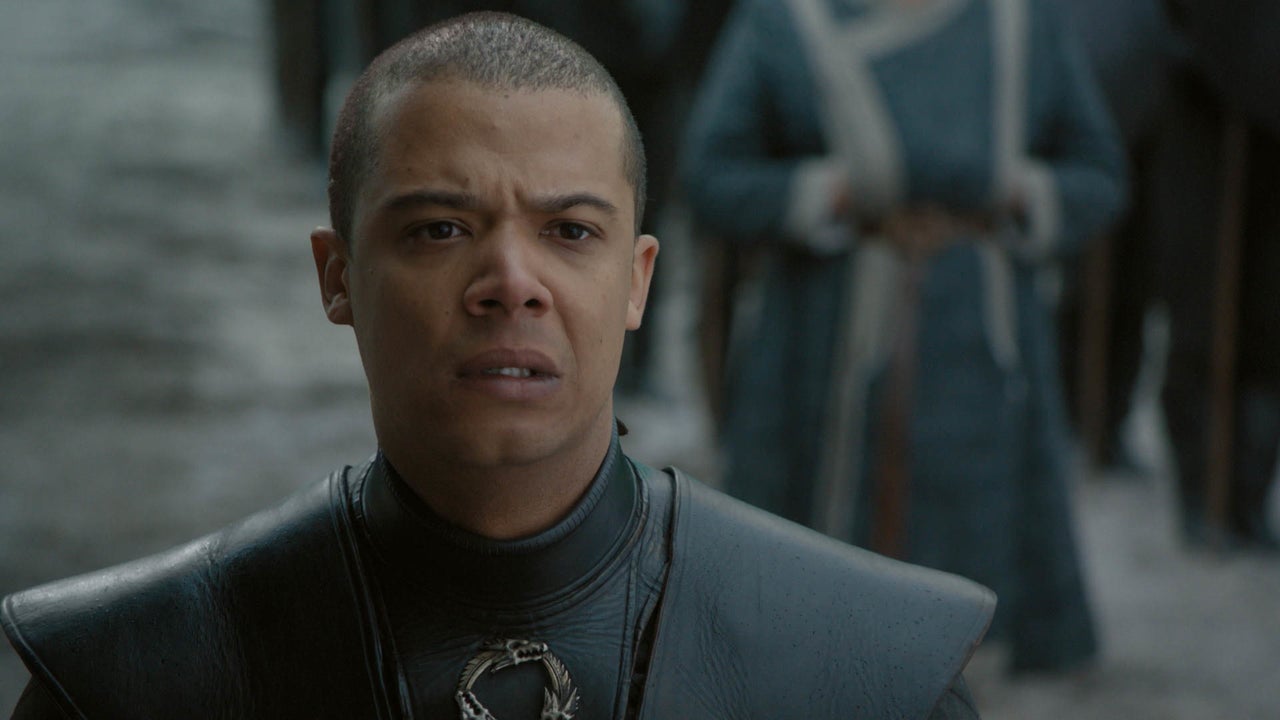 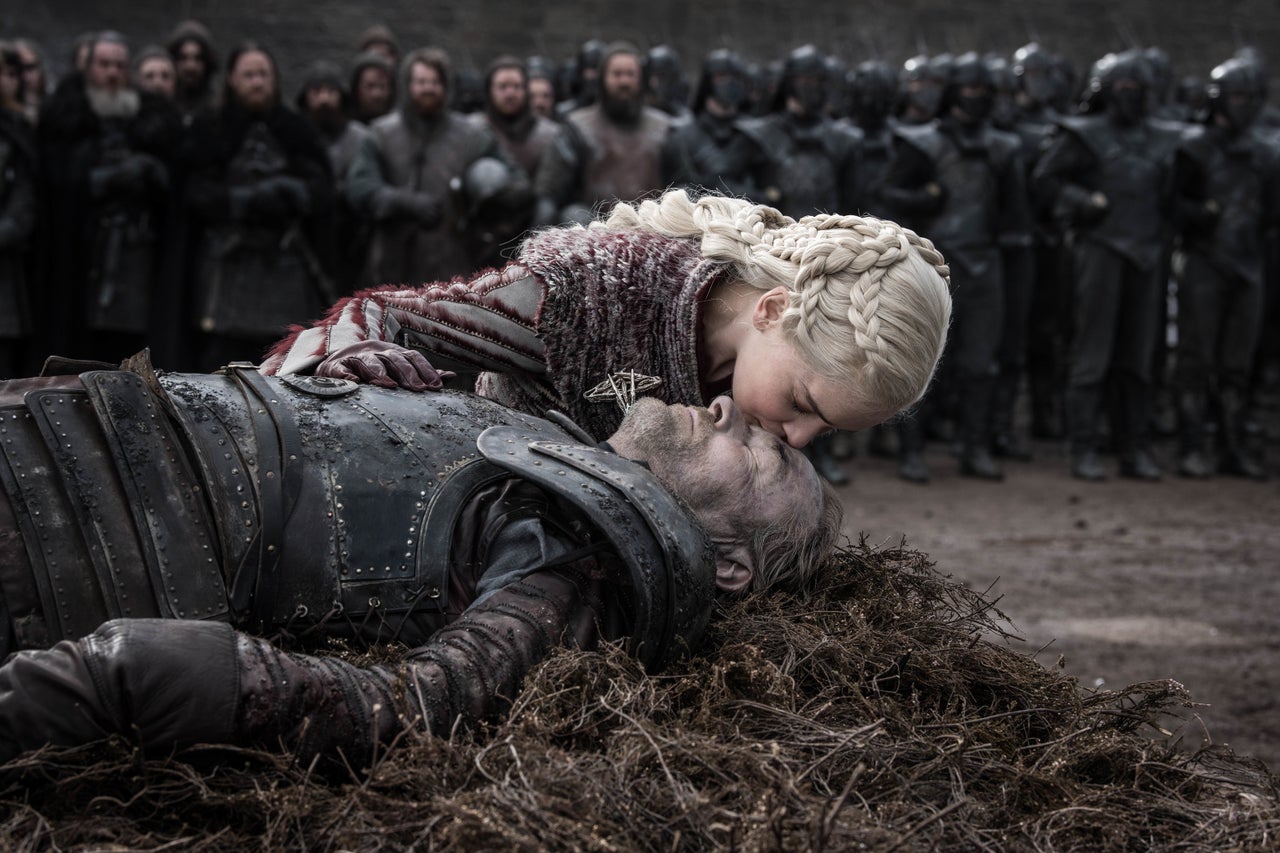 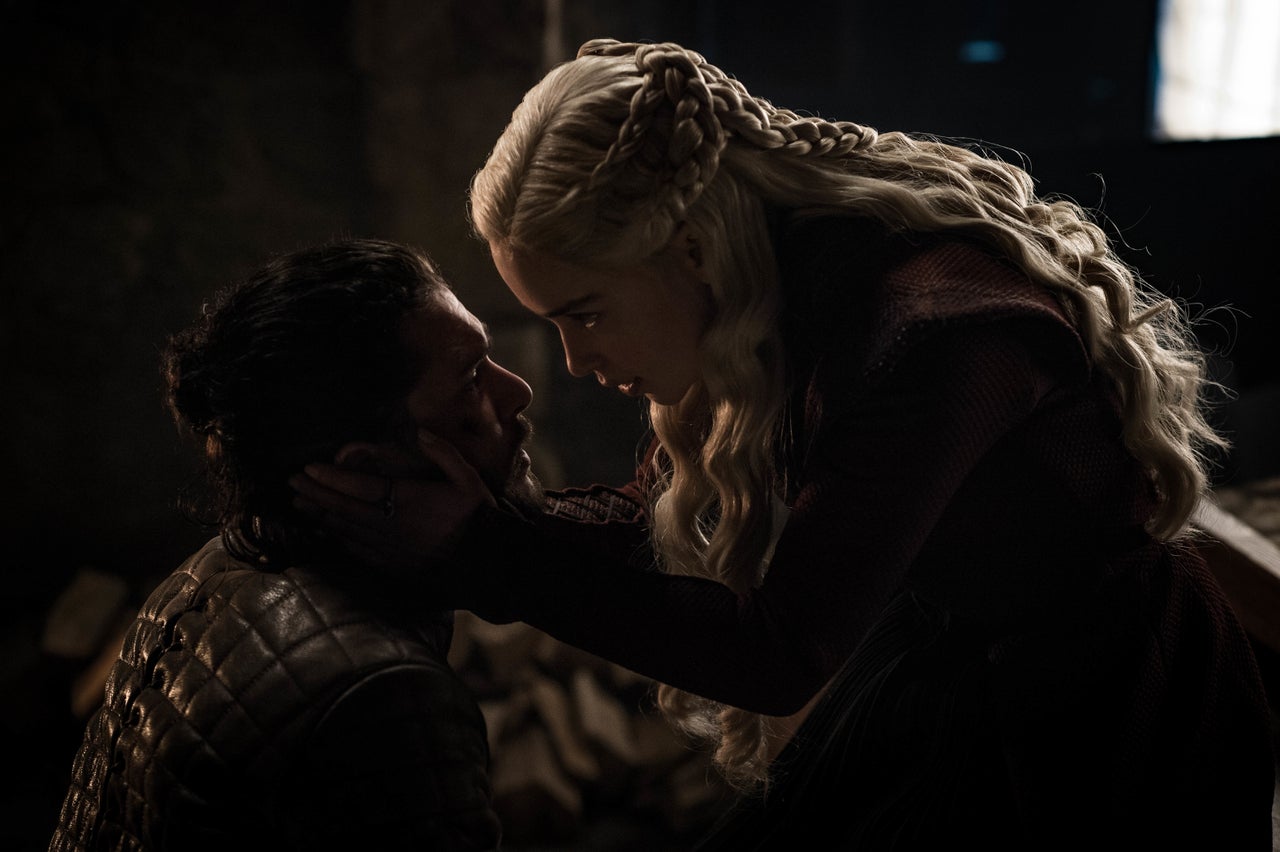 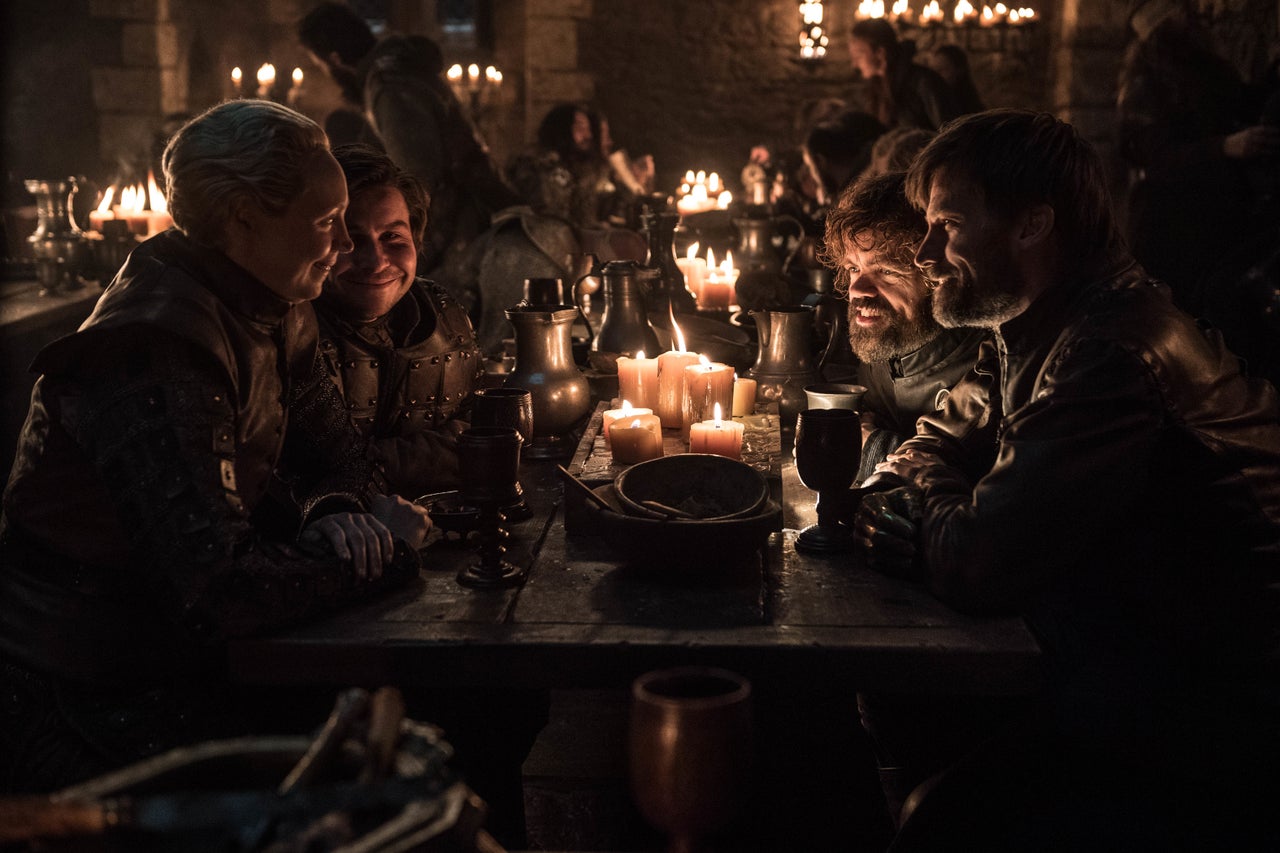 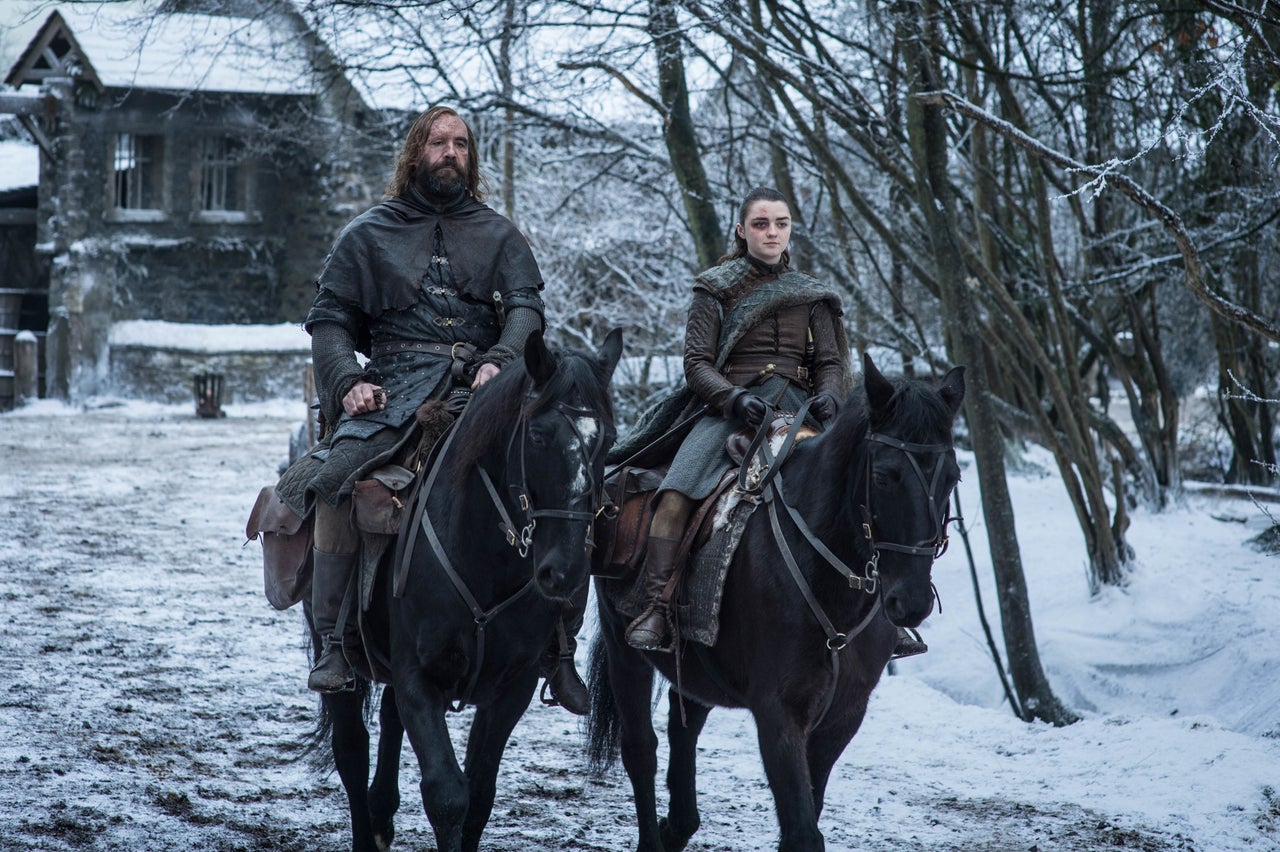 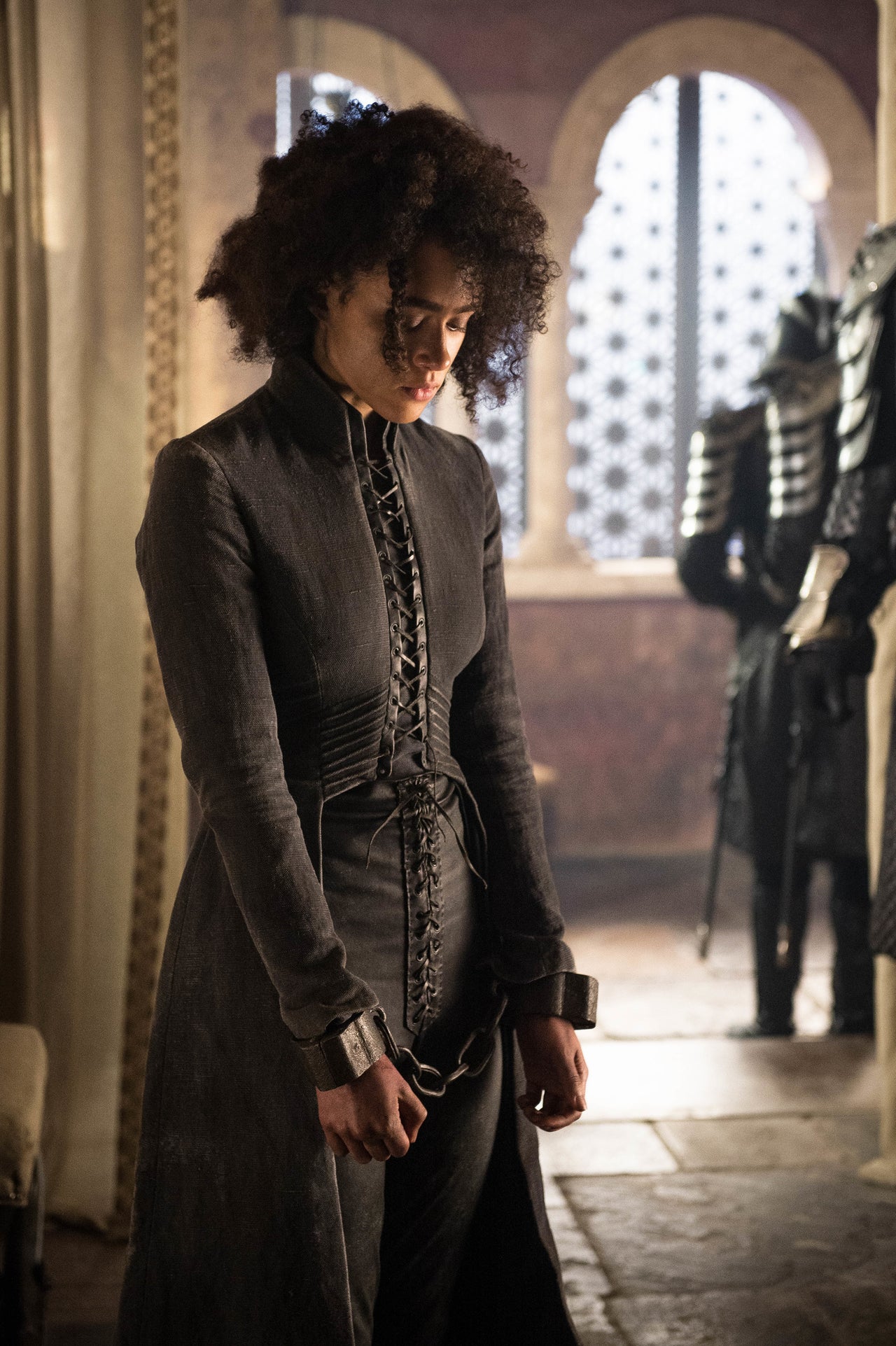 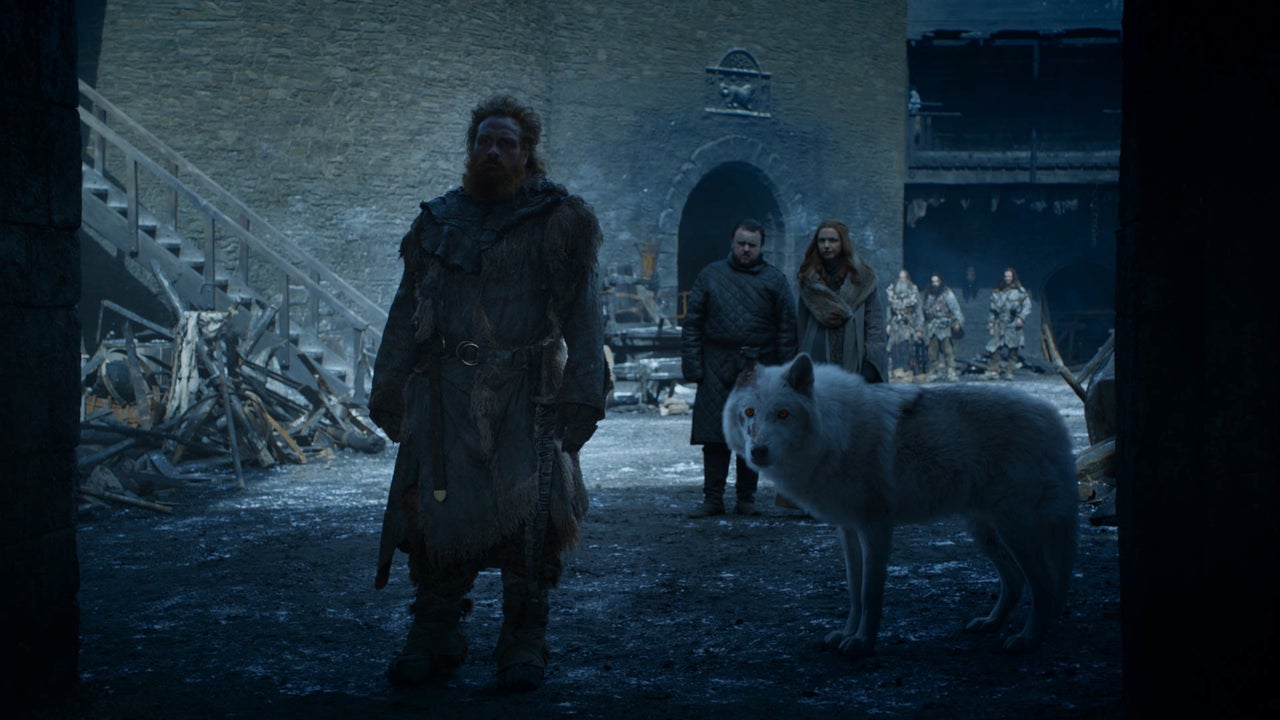 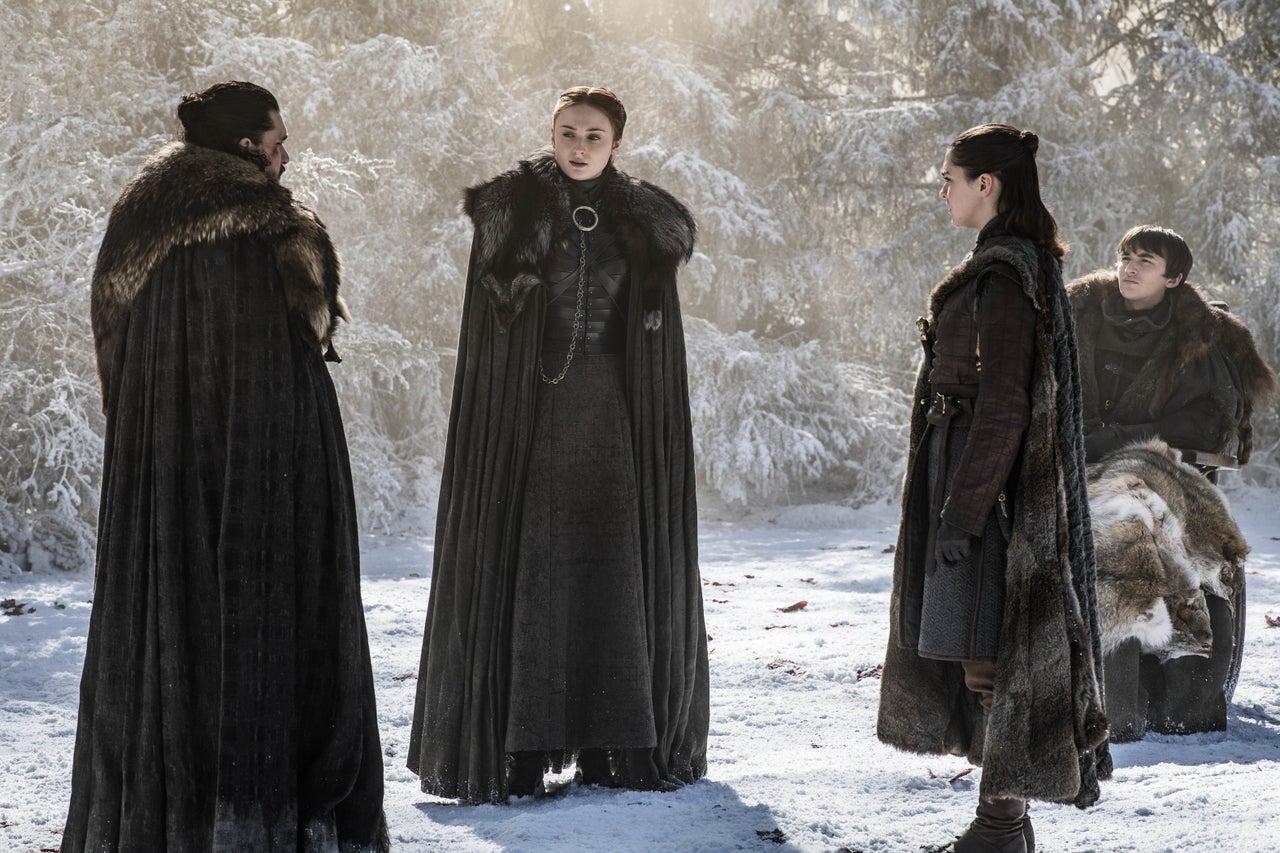 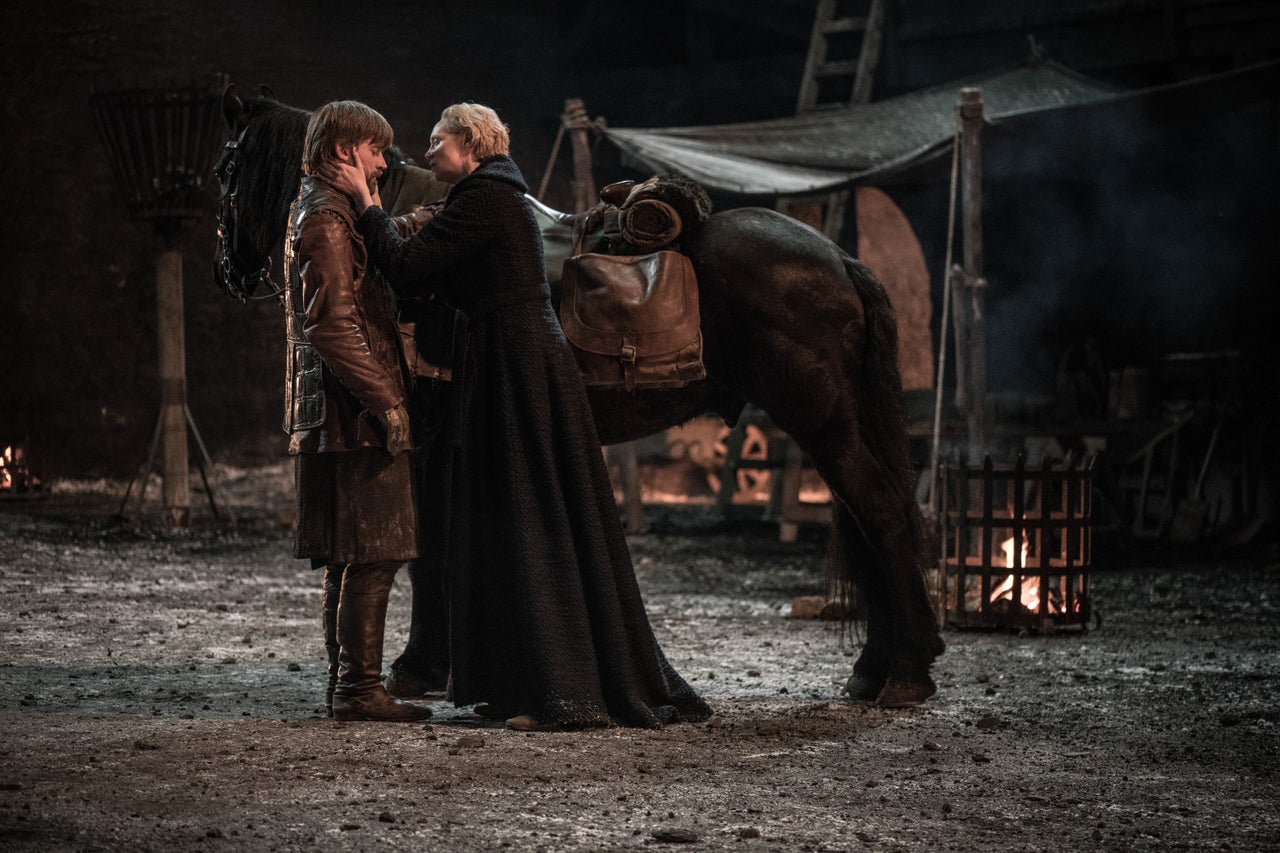 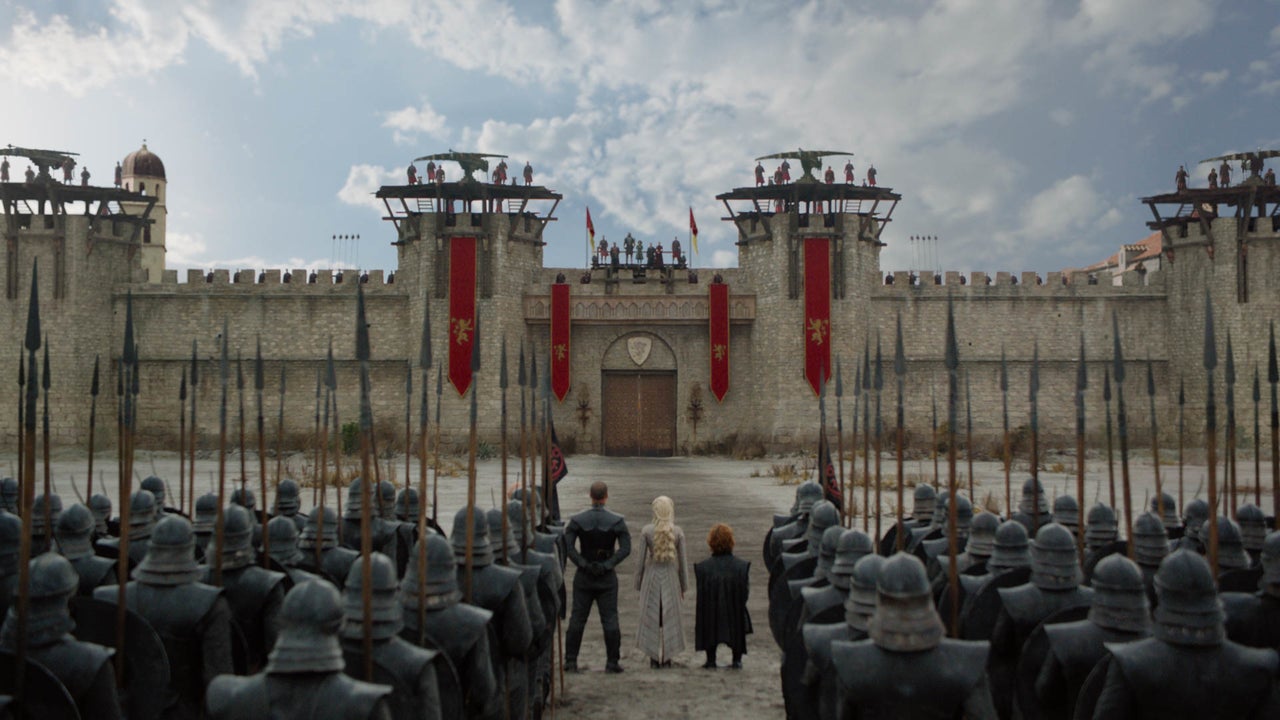 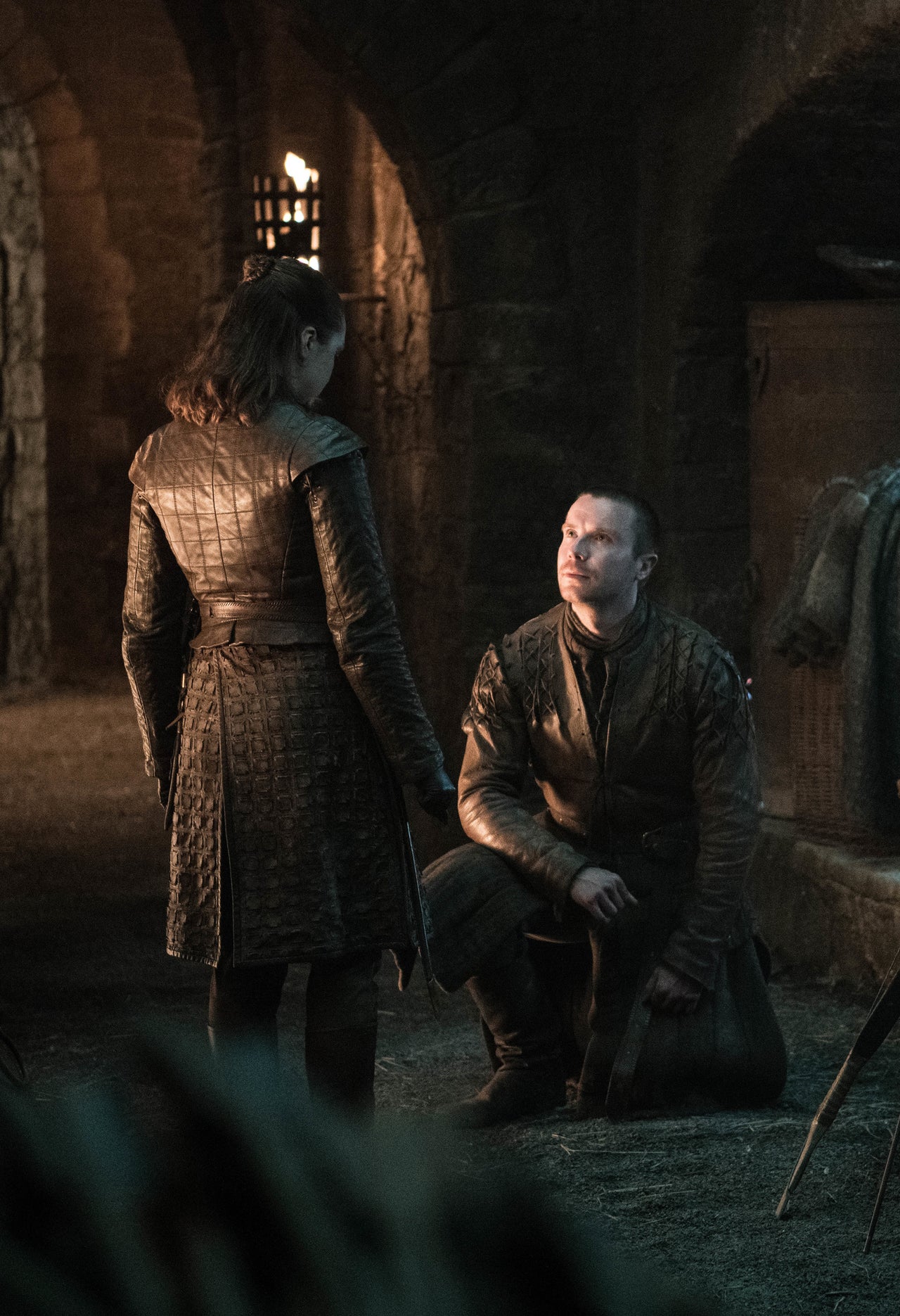 “She’s a student of Littlefinger, and she knows how information travels, and she can think many steps ahead into the game, the way Littlefinger did and know that if she tells Tyrion, it’s almost impossible for Tyrion not to tell Varys,” Weiss said.

He continued, “I think these are all things that have been occurring to Sansa between the time we see her get that information and the time she passes the message on.”

In a subsequent telephone interview with IGN, “The Last of the Starks” director David Nutter explained why the episode didn’t show Sansa and Arya’s reaction.

“I think that David [Benioff] and Dan [Weiss] know very well that you don’t need to repeat what’s been said once, you want the audience to take it themselves and let the audience have an interpretation and then find out if your interpretation is correct,” Nutter said. “So that’s, I think, a better way to tell a story where you’re not force-feeding the audience information they already know.”

Nutter added that the audience knows that “[Arya and Sansa’s] reaction will be less than stellar, but it’s more interesting not to say it and it will obviously then help provide more suspense in the story being told.”

For more on Game of Thrones, check out how this episode’s deaths and events mean Dany is now losing the Game of Thrones, why Missandei said “Dracarys,” our reviews for “The Last of the Starks” and “The Long Night,” check out all the official photos from Season 8 so far, find out what George RR Martin had to say about the upcoming spinoff shows, who has the best odds of ending up on the throne, and what Jon yelled during the Battle of Winterfell.