Game of Thrones season eight concluded last night (Sunday, May 19) on HBO in the US. Fans in the UK were able to watch the final episode from 2am this morning (Monday, May 20) on Sky Atlantic and NOW TV. The final ever episode will be broadcast again at 9pm on Sky Atlantic tonight. The final episode saw the fight for the Iron Throne come to an end but will there be more Game of Thrones to come?

Will there be another series of Game of Thrones?

No, there will not be another series of Game of Thrones.

Season eight was the last ever series of the show, with the final episode airing last night in the US and today in the UK.

Speaking to Deadline, showrunner David Benioff explained why he and fellow showrunner Dan Weiss decided to end the show after season eight.

He said: “The thing that has excited us from the beginning, back to the way we pitched to HBO is, it’s not supposed to be an ongoing show, where every season it’s trying to figure out new storylines.

“We wanted it to be one giant story, without padding it out to add an extra 10 hours, or because people are still watching it.

“We wanted something where, if people watched it end to end, it would make sense as one continuous story.” 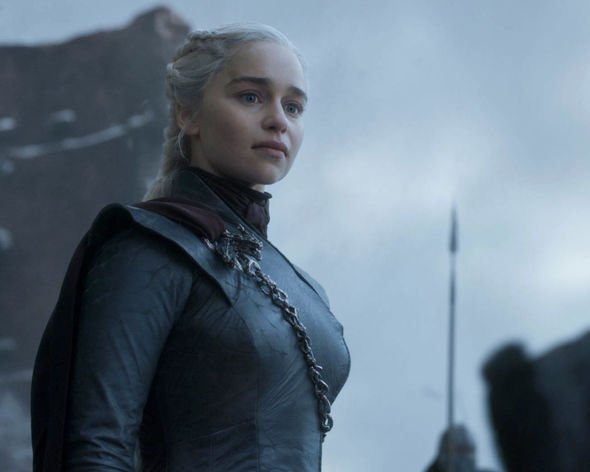 Benioff also said that the plan after season six was to do two shorter seasons.

Season eight was the shortest season in the show’s history with just six episodes overall.

However, most of the episodes surpassed the 60-minute mark, with episode three running to 82 minutes.

Game of Thrones is based on the novel series A Song of Ice and Fire by George R.R. Martin,

Despite, Martin still being in the process of writing more Game of Thrones novels, the TV adaptation will no longer continue.

The show surpassed the available source material and diverged from the plot of the original novels after season five. 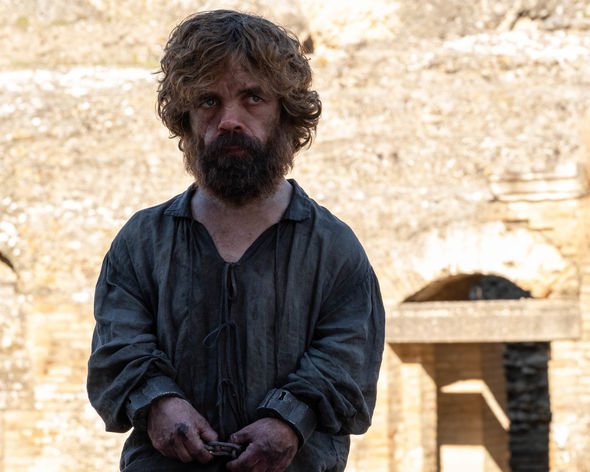 Some disgruntled fans have been campaigning for the eighth season to be re-done, with many complaining about the show’s unconvincing storylines.

Ahead of the final episode premiering last night, over one million people had signed a petition asking for season eight to be remade.

Petition creator, known as Dylan, spoke to Digital Spy about why he created the petition which called the showrunners “woefully incompetent writers.”

He said: “I was just so disappointed and angry [after episode 4]. It was simply me venting a bit. I think this message is one of frustration and disappointment at its core.”

However, a remake of season eight or a brand new series remains very unlikely.

Pilou Asbæk who played Euron Greyjoy told The Wrap: “You cannot satisfy one billion people, it’s not possible. But you want to have them commit to the show, even if they don’t like it.”

He added: “But Dan [Weiss] and David [Benioff] have delivered for seven seasons admirable content and I would say they have delivered extremely well again this season. But again, you can’t please everyone.”

Isaac Hempstead Wright who played Bran Stark told The Hollywood Reporter: “‘It’s just absurd. I can’t even fathom it. It’s just ridiculous. It’s ridiculous that people think they can just demand a different ending because they don’t like it. I have stupidly taken it quite personally, which obviously I shouldn’t. In my opinion, it’s a great ending.”

Even Riverdale star Lili Reinhart criticised the petition on Instagram and fans demanding a different ending.

She said: “This is not how television works. It’s ridiculous of people to think they can demand creative change from artists.”

HOW TO WATCH GAME OF THRONES ONLINE 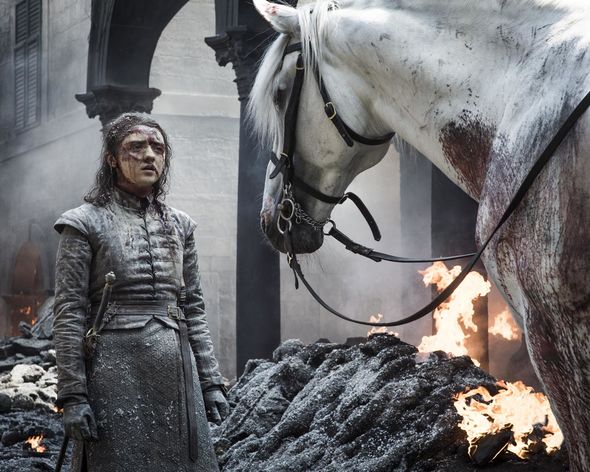 The prequel series is not a sequel to Game of Thrones, and ill set 10,000 years before the events of the TV show.

On his blog, Martin wrote: “This one really puts the PRE in prequel, since it is set not ninety years before GAME OF THRONES (like Dunk & Egg), or a few hundred years, but rather ten thousand years.”

In a statement about the prequel series, HBO said: “Taking place thousands of years before the events of Game of Thrones, the series chronicles the world’s descent from the Golden Age of Heroes into its darkest hour.

“From the horrifying secrets of Westeros’s history to the true origin of the White Walkers, the mysteries of the East to the Starks of legend, only one thing is for sure: It’s not the story we think we know.”

The prequel series is expected to be released next year after filming recently started in Northern Ireland.

Who Is Jon Batiste?: Your Guide to the 11-Time Grammy Nominee