Fans of Game of Thrones have been desperate to find out what happens in season eight, but were left highly disappointed by the episode entitled The Bells.

They were so disappointed, especially by Cersei Lannister’s (played by Lena Headey) death, that they have gone and scored the HBO show’s lowest ever rating on Rotten Tomatoes.

The episode has received a 47% rating by fans as they express their anger at bosses for messing up their favourite show’s penultimate episode.

A Rotten Tomatoes critic complained: “Too much plot in too little time muddles the story and may leave some viewers – and maybe Cersei – feeling its conclusions are a little unearned.”

One Twitter fan summed up why the rating is so low: “For good reason [the rating is low]. I had no delusion this would end happily but this season is just poorly written lacking the pacing and nuance needed to support the decisions these characters are making.

“I’m not going to praise it simply because it’s GoT and the scenes were pretty.”

Another fan added: “Don’t blame the writers, they are working with what the got. Blame the person who decide ending this epic series in six episodes was a good idea.”

A third fan pinpointed what has been wrong with season eight: “Hardly surprising. I don’t mind Dany’s turn, but because they rushed everything this season, there wasn’t enough character development to support this change. It just wasn’t earned and Daenerys as a character simply deserves better.”

Episode five may have the worst rating but the whole of season eight has been rated poorly and will definitely be voted the worst season in the show’s history.

The Last of the Starks episode four received 57% and fans thought it could not have got worst than that, but it did. 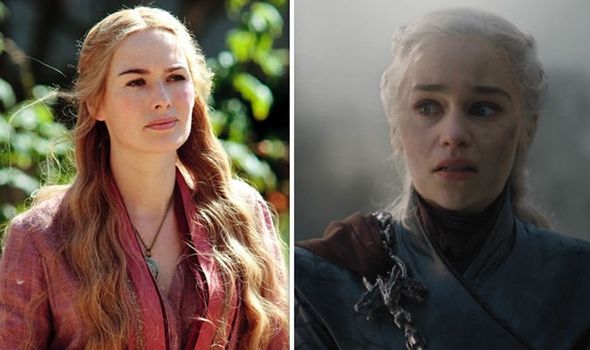 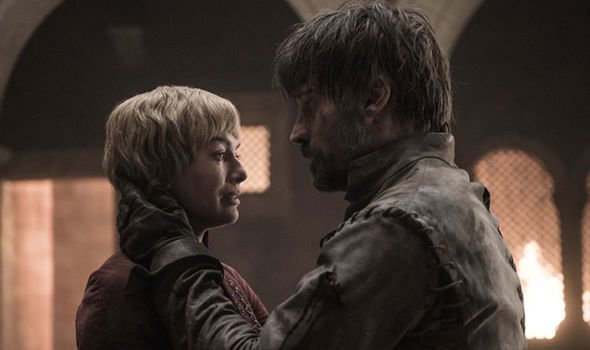 Now, season eight has an overall rating of 73%.

One death that sparked anger amongst fans was Cersei’s as they saw it as anticlimatic after eight seasons of the evil queen.

She was reunited with and then killed alongside brother Jaime Lannister (Nikolaj Coster-Waldau) after the Red Keep collapsed in on them.

Fans were angry she did not get the death her evil ways deserved and also how she seemed to sneak away and die silently.

Some fans even were led to questioning whether she had died at all and pointed to a clue to suggest she actually is not. 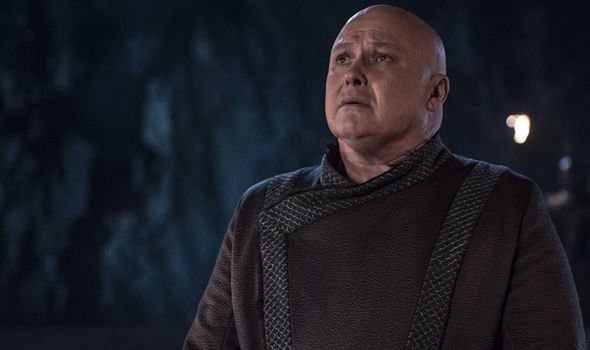 The whole Cersei thing was so anticlimatic

She was chased out of King’s Landing after Daenerys Targaryen (Emilia Clarke) turned into the Mad Queen and set the city ablaze.

One fan took to Twitter to say: “This season feels so rushed. My biggest fear that they would be like ‘Lost’ and mess up the ending. The whole Cersei thing was so anticlimatic. What!”

Another added: “Cersei deserves a glorious and horrible death and she also deserved to die alone having finally lost and alienated everyone from her.”

Meanwhile, fans are wondering if Varys (Conleth Hill) tried to poison Daenerys in what would have been a huge twist.

She killed him before he had chance to stop her because he was the only person who saw what she was about to do.

Game of Thrones continues Sunday on HBO in the USA and the following day on Sky Atlantic and NOW TV in the UK.