Warning: Game of Thrones season eight episode three spoilers are in this article.

Game of Thrones season eight episode three, called The Long Night, was a pretty shocking episode and left fans of the show on the edge of their seats.

It was full of action, bloodshed, dragons and shocking deaths, which is exactly what people want from the HBO show.

One of the most shocking moments was the death of Beric Dondarrion (played by Richard Dormer). However, the actor revealed that his character’s last line was cut.

Dormer told The Hollywood Reporter: “He has to make sure Arya is safe.

“Once he looks into her eyes and knows she’s survived the hallway, he’s done his bit, and now he can die.

“What drives him on is almost a superhuman spiritual strength.

“That’s what gets him through the door. It’s so he can get into the room, look at Arya, and know that she’s safe.

“He wants to say one last word to her. I said something on the day we shot it, but I’m kind of glad they didn’t use it,” he finished.

Dormer then revealed what his last line was exactly, and it turned out to be “live”. 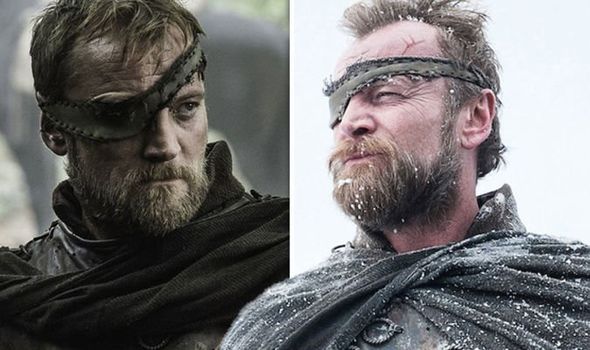 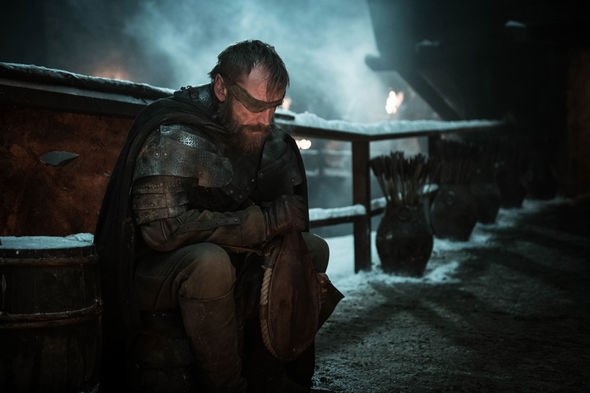 “Life has been his whole struggle through the series. He’s been struggling to protect life, protect innocents.

Meanwhile, fans are now convinced that Jon Snow (Kit Harington) played a significant part in the Battle of Winterfell than first thought.

A theory popped up on Reddit suggesting that he was actually screaming “Go! Go! Go!” at Arya who was on her way to kill the Night King. 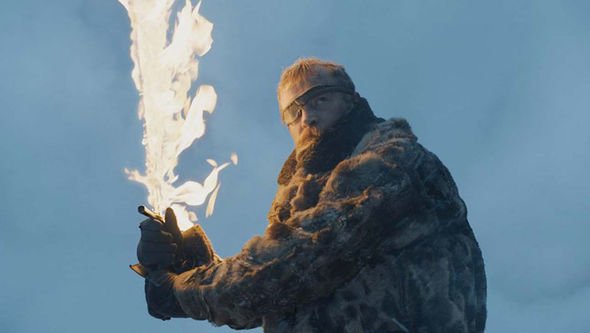 The theory posits: “Jon screamed at the undead dragon to distract it so Arya can run past and kill the Night King. The undead dragon was protecting the entrance to the Godswood. Watch it again, you can actually hear him scream ‘GOOOOO – GO – GO.’

“10 seconds later the scene you can see the hair of a White Walker flying up when Arya sprints past the group of White Walkers. Jon once again was ready to sacrifice himself to kill the Night King.”

This theory hasn’t been confirmed by anybody involved in the show. However, a clip of Jon shouting does seem to suggest that he is shouting the word, “Go”.

No matter what the truth does turn out to be, there’s no denying how impactful and unexpected the moment was.

Game of Thrones continues Sunday on HBO in the USA and the following day on Sky Atlantic in the UK.

Married At First Sight Australia: What happened to Dean Wells and Tracey Jewel?

Taylor Swift Opens Up on Her Struggle With Eating Disorder