The hit HBO series returned to the small screen last night for an explosive episode.

However, despite millions of pounds being spent on production one major slip up seems to have been missed by the cast and the producers.

In one scene shot in the great hall of Winterfell, Daenerys Targaryen sits looking pensive as Jon Snow laughs and jokes with friends.

Awkwardly, at the table in front of Daenerys is a small white Starbucks cup.

Within minutes screenshots of the fail were circulating online.

Making light of the situation, one fan wrote: “Felt like a failure today but then I saw that dozens of production and post-production crew failed to see that a Starbucks cup was left in a Game Of Thrones shot from their third to last episode ever and now I feel better.”

Another added: “You’re telling me they had TWO YEARS to put together a decent show and they couldn’t even spot the goddamn Starbucks cup in Winterfell.”

“Starbucks is apparently in Westeros,” a third mocked. 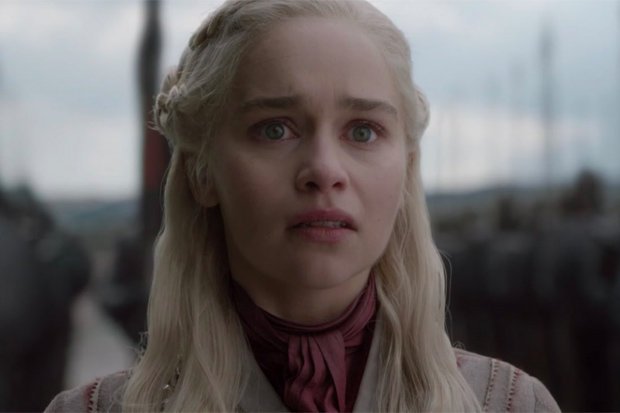 Meanwhile, a fourth moaned: “HBO is getting so lazy on Game of Thrones they left a Starbucks coffee in the episode.”

“I dont know why the Dragon Queen looks so unhappy considering she has a Starbucks to keep her warm.”

Despite the fail the episode didn’t disappoint.

Hellbent on taking the Iron Throne, Daenerys was seen making her way to King’s Landing to take on Cersei Lannister. 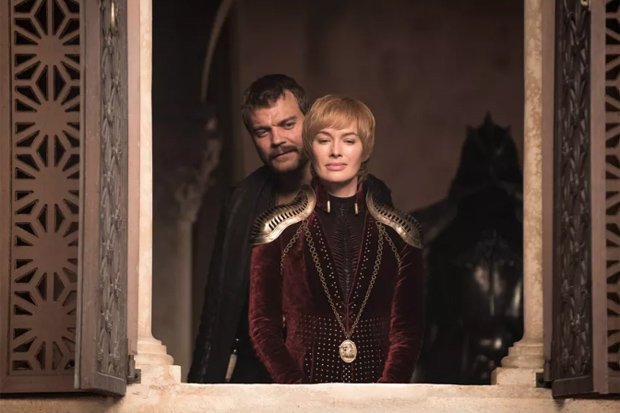 But things didn’t quite go to plan.

As they made their way across the ocean, they were ambushed by Euron Greyjoy who shot one of her two remaining dragons Rhaegal out of the sky.

In another massive blow to Dany, her loyal servant Missandei was taken captive savagely killed Missandei in front of her by Cersei

Ratched Netflix location: Where was Ratched filmed? Where’s it set?