IT ALL got  a bit too much for Game of Thrones star Kit Harington during the final script read through for the show.

In a trailer for upcoming HBO documentary The Last Watch, the British actor is shown looking emotional as the cast gathered for the last time. 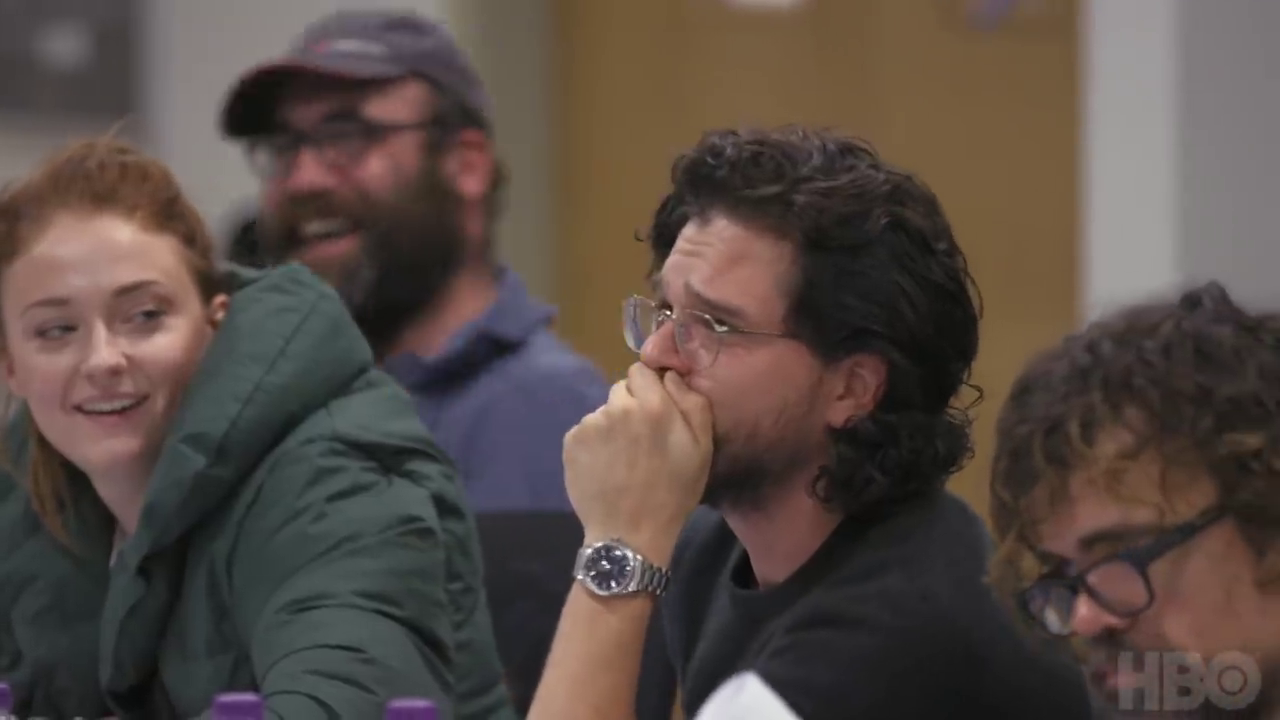 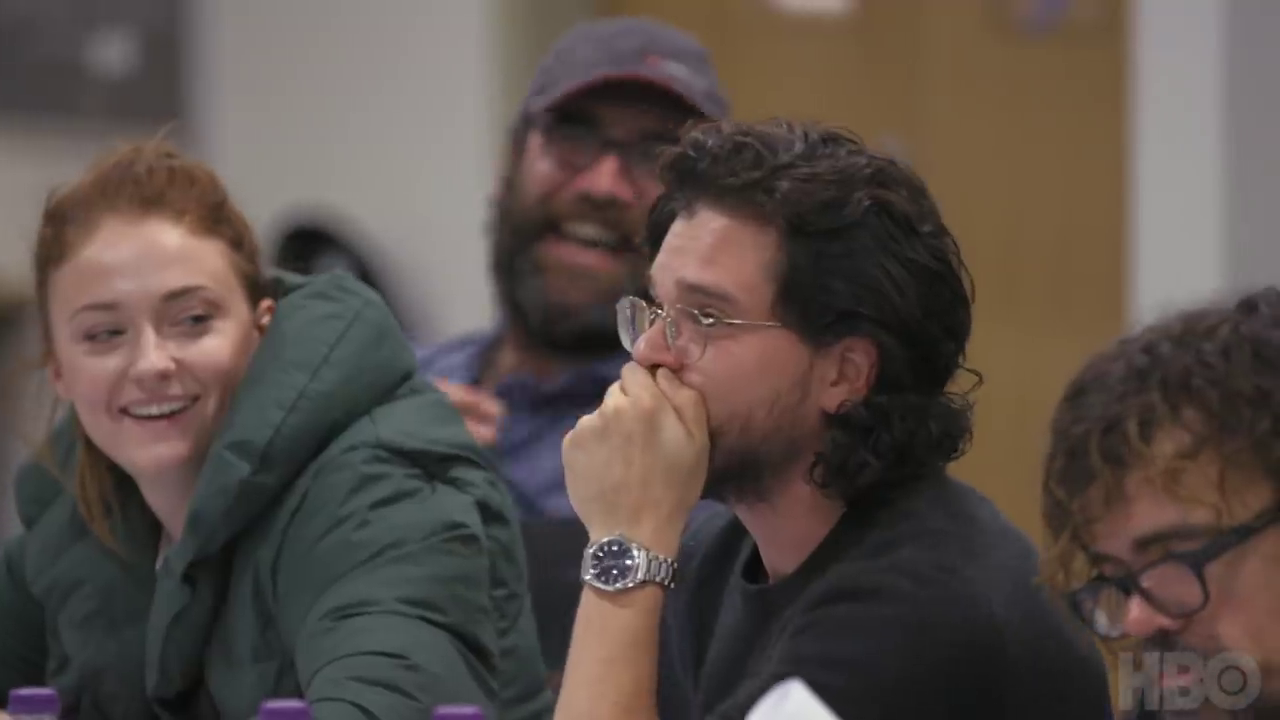 Kit looked a far cry from his brooding Jon Snow, who he has played since the very first episode.

Instead he was seen with tearing up with his hand over his mouth to prevent him from crying.

All of the cast were seen gathered round him, as they did their last ever read though.

The show is coming to an end for good next Monday, and it looked like this thought had really got to the handsome star. 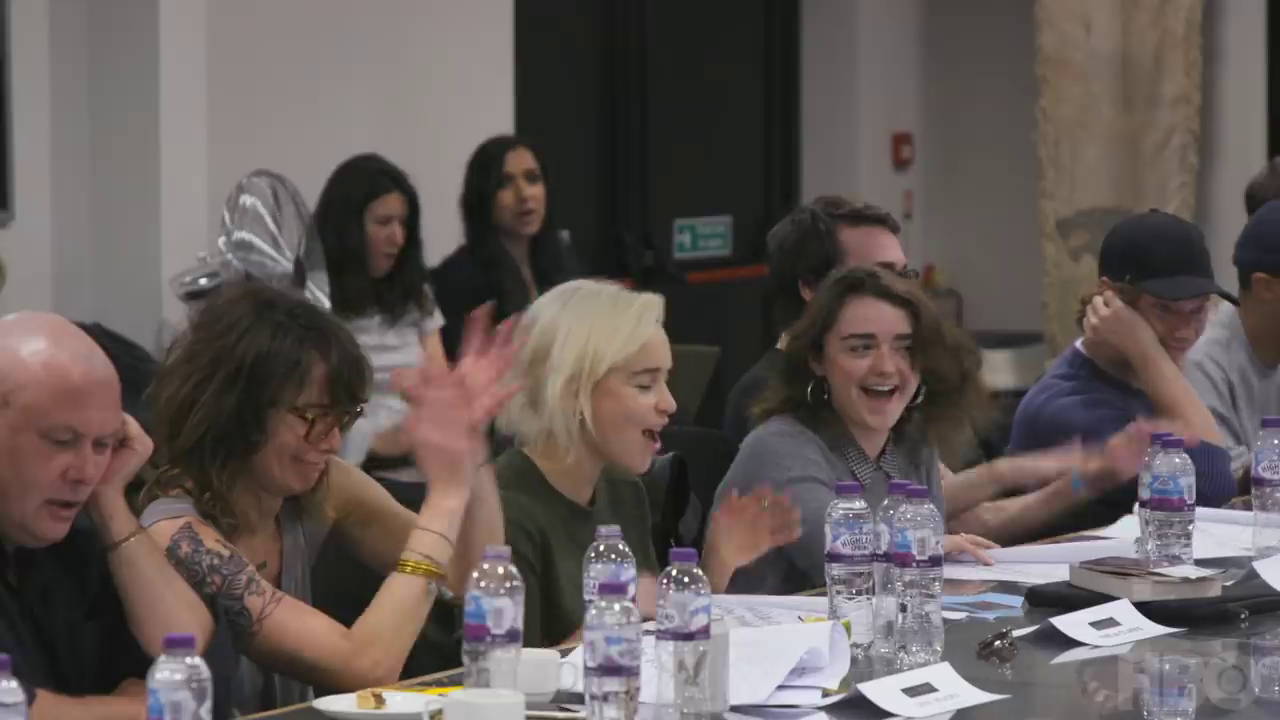 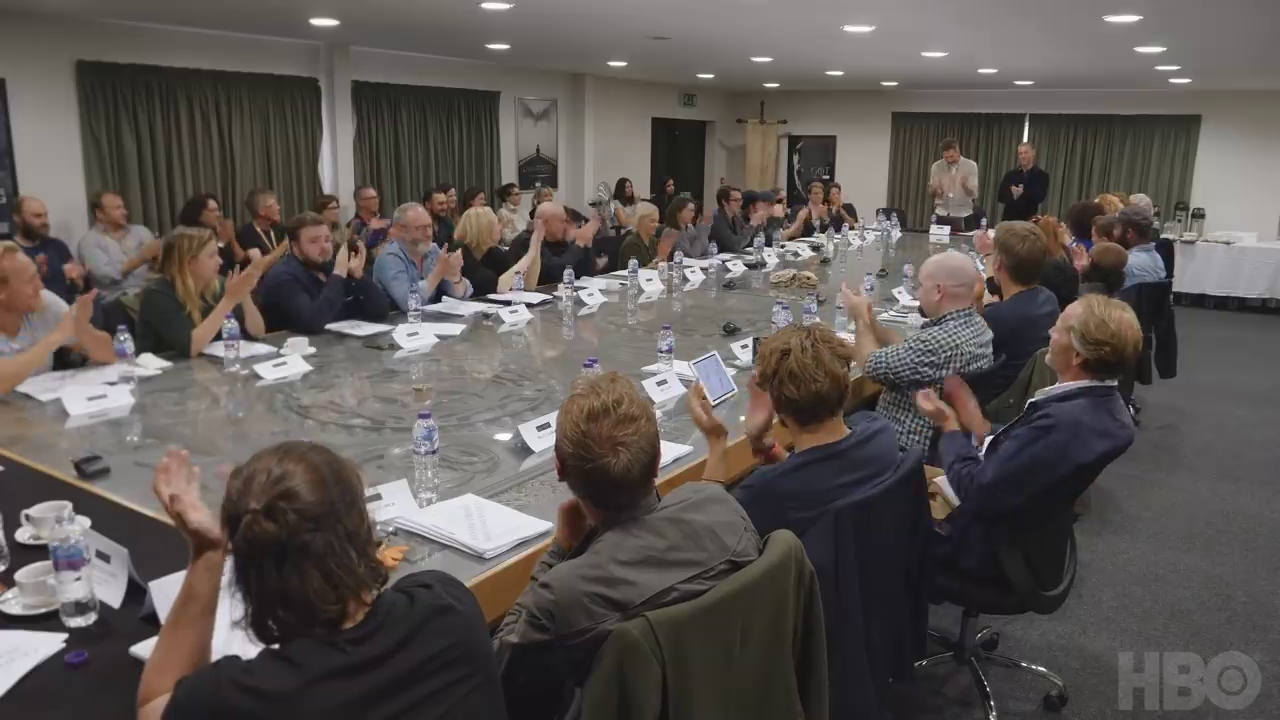 This new documentary tracks the making of GoT’s eighth and final series and features interviews with the cast and crew, including a revealing insight at how they made the movie-style final series.

“I could not have worked harder, I really have given this everything I’ve had,” one producer tells the camera.

The two-hour doc is set to air in the US on May 26 – a week after the show's big finale, with a UK screen-date to be confirmed. 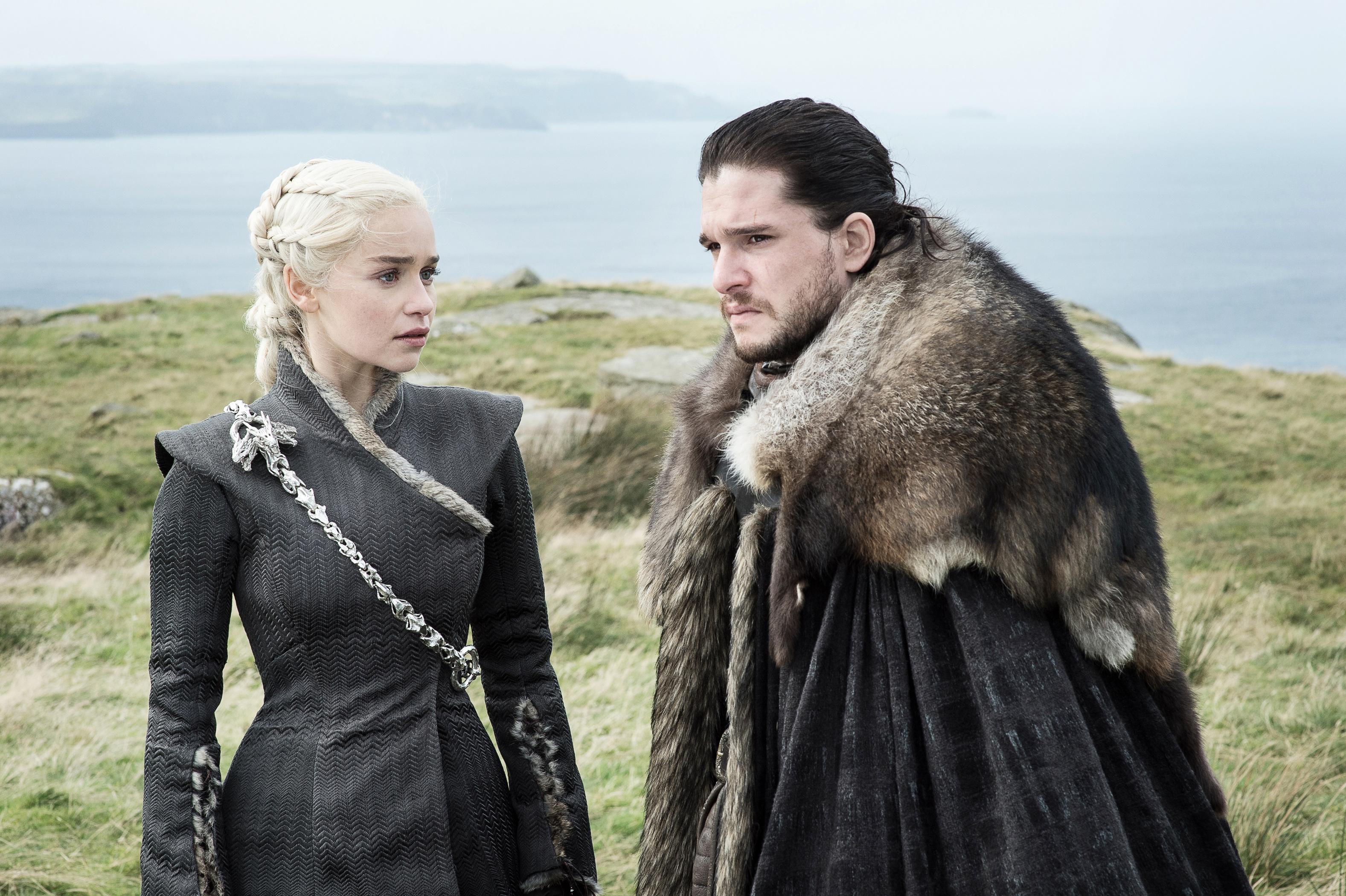 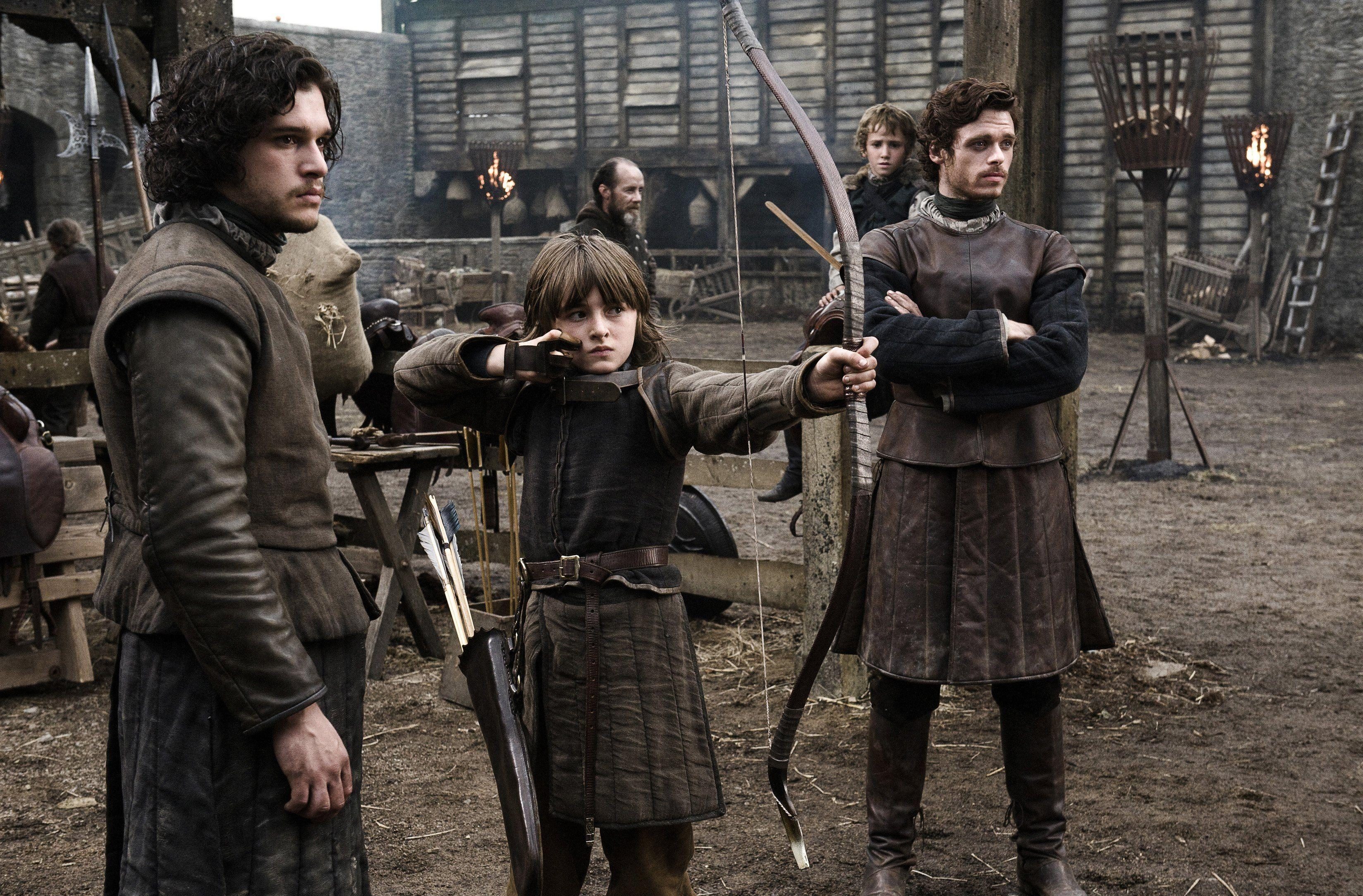 But there is some good news, as GOT comes to an end the spin-off show with the working title Bloodmoon has started filming in Belfast.

The new series, set more than five thousand years before the events of the current series, will follow the story of the Children Of The Forest.

A source told The Sun: “Thrones fans will be delighted to hear things have started with the prequel”.

Aussie actress Naomi Watts will play the lead role in the HBO series, which will explore the “horrifying secrets of Westeros’s history to the true origin of the White Walkers”.

Game Of Thrones author George RR Martin has previously confirmed that none of the characters or actors from the current GoT series will appear in the prequel, because it is set so many years beforehand.