Home » TV & Movies » Game of Thrones finale: Who should have won the Iron Throne?

Game of Thrones season eight came to an end earlier this week after nine years. The series is based on George RR Martin’s series A Song of Ice and Fire and the entire boxset is available to watch now on NOW TV. The final episode had a mixed reaction from fans, especially over who sat on the Iron Throne in the end. Express.co.uk spoke to Rachel Massey from Huthwaite International, a leadership and communications development specialist, about who had the right leadership skills to deserve to sit on the throne.

WARNING: This article contains spoilers about Game of Thrones season 8

In the end, it was Bran Stark (played by Isaac Hempstead Wright) who sat on the Iron Throne.

The entire eighth season suggested it would be battle between Cersei Lannister (Lena Headey) and Daenerys Targaryen (Emilia Clarke), with many believing the latter would come out on top.

Cersei and her brother Jaime (Nikolaj Coster-Waldau) were both killed in episode seven, leaving the throne empty for Daenerys to claim.

There was a potential threat from Sansa Stark (Sophie Turner), Arya Stark  (Maisie Williams) and Tyrion Lannister (Peter Dinklage) who could have betrayed their future queen in a bid for the throne.

Jon Snow (Kit Harington) also had a right to claim the Iron Throne and it looked like the Stark siblings and Tyrion would be willing to support him.

However, in a shock twist, Jon killed Daenerys in the season eight finale, taking her out of the running.

In the end, Bran Stark was appointed to sit on the Iron Throne and became the ruler of the seven kingdoms.

Rachel Massey, Director of Marketing at Huthwaite International, a leadership and communications development specialist considered the leadership qualities of each of the famed characters and gave her opinion on who truly deserves the rule of Westeros.

HOW WAS GAME OF THRONES SUPPOSED TO END? 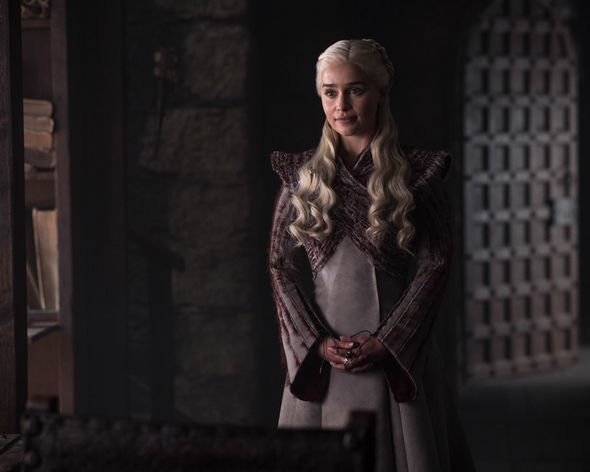 After burning King’s Landing to the ground in episode seven in what was a desperate bid to become Queen, Massey argues this was her downfall.

She said: “The Mother of Dragons has also had a very single-minded approach to negotiation, obsessing over Jon bending the knee in season seven and ultimately having nothing other than ruling on the Iron Throne on her mind.

“By having no suitable alternatives to fall back on, you leave yourself vulnerable to mindless haggling, timewasting, and ultimately a disappointing outcome.”

She added: “This single-minded approach has since seen her nosedive into typical aggressive ‘Mad Man’ behaviour (something we have seen in the real world, portrayed by both President Trump and President Putin), with the end result being the burning of thousands of innocents to achieve her goals.”

WHY WAS JON SNOW’S TRUE IDENTITY NOT REVEALED? 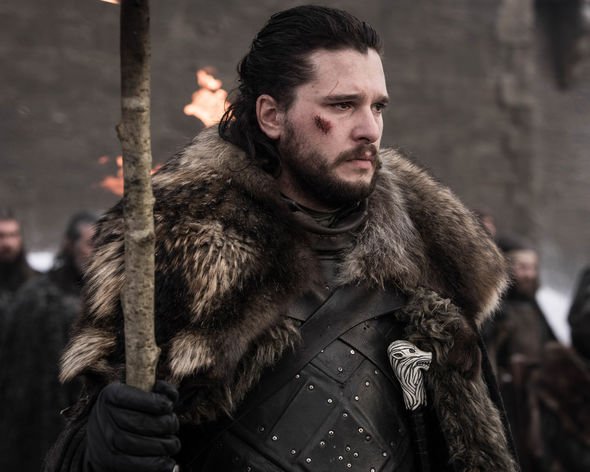 Despite Jon Snow appearing reluctant to sit on the Iron Throne or to be King, Massey argues he was a much better man for the job than his aunt Daenerys.

She explained that Jon had the respect and backing of the masses after he was declared King of the North by his own people.

Massey said: “Likeability is key when it comes to becoming a great leader and successful negotiator.”

However, Jon’s weakness was his unwillingness to be King in the first place.

HOW DID GAME OF THRONES END? 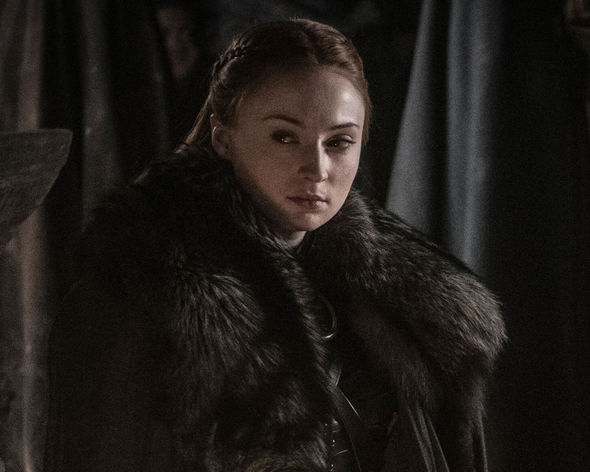 Despite Sansa being crowned Queen of the North in the end, she would have been more than fit to sit on the Iron Throne.

Sansa would be more than likely to negotiate her way to the Iron Throne than all-out violence and devastation like Daenerys.

Massey reflected on when Sansa was left in charge of Winterfell, and how she leads her people through tumultuous times.

She said: “A combination of showing both strength and respect is desirable when it comes to being a successful negotiator, which in turn is a great quality for a leader to possess.”

Massey added: “Sansa has also shown a talent for perception and knowing her opponents, knowing what Cersei would plan and even correctly predicting Daenerys’ next steps.”