SOPHIE Ellis-Bextor has revealed she was cast as an extra on Game of Thrones' final season after sharing new pics that show the songstress donning the armour of a Winterfell soldier.

The chart-topping singer was joined on set by musician husband Richard Jones – but confirmed that their cameo appearance was cut from fan-favourite episode, The Long Night. 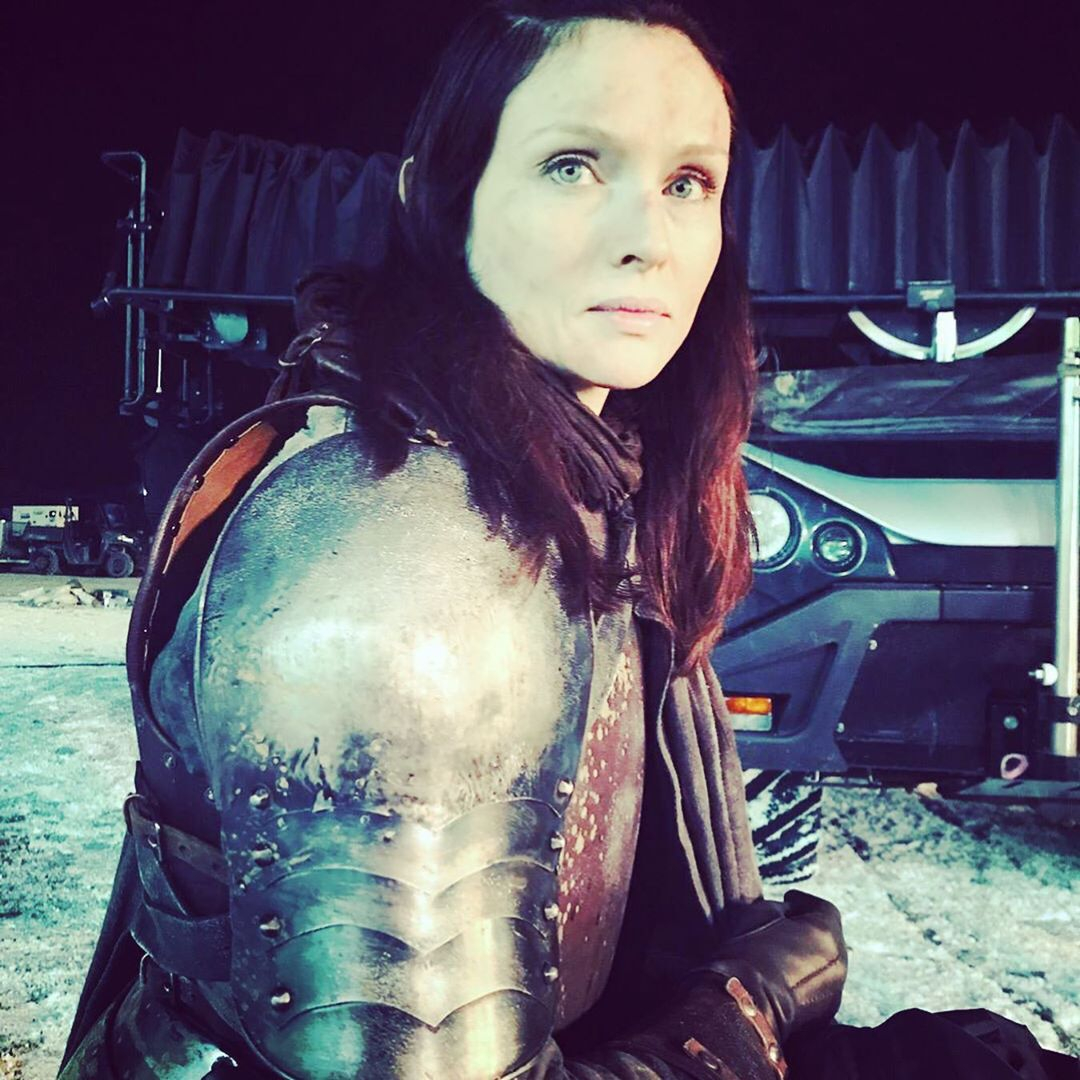 Sophie told fans: "We fought the White Walkers!! When Game of Thrones was filming the final season, Richard and I went to be extras. It was SO FUN.

"You couldn't see us on the telly in the battle of episode 3, but I can assure you we gave it our all.

"Richard was very jealous of my armour but then again, he had dragon glass.

"Here's to the Northern army! Sad to see Game of Thrones finish but it's been fun seeing the epic tale unfold." 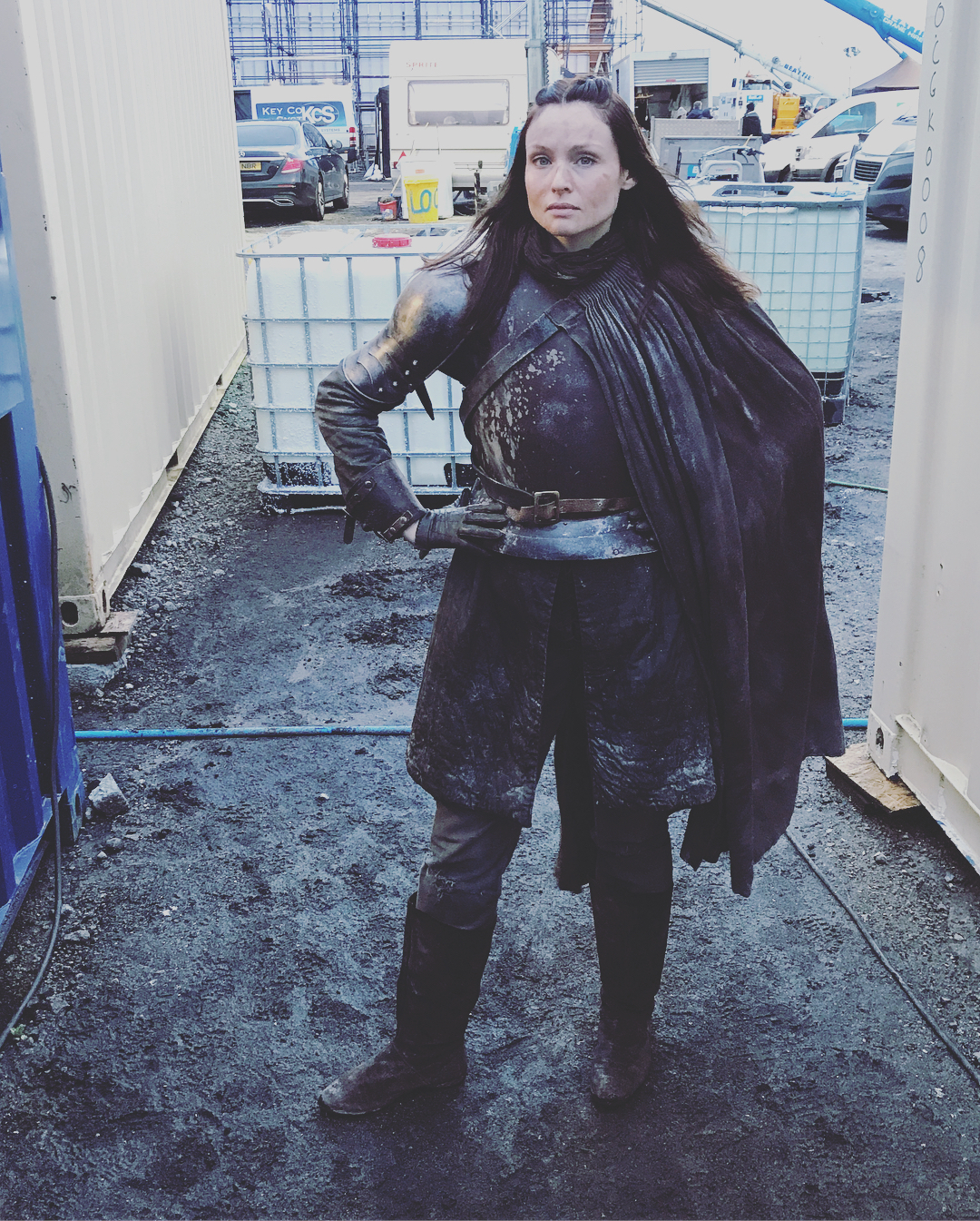 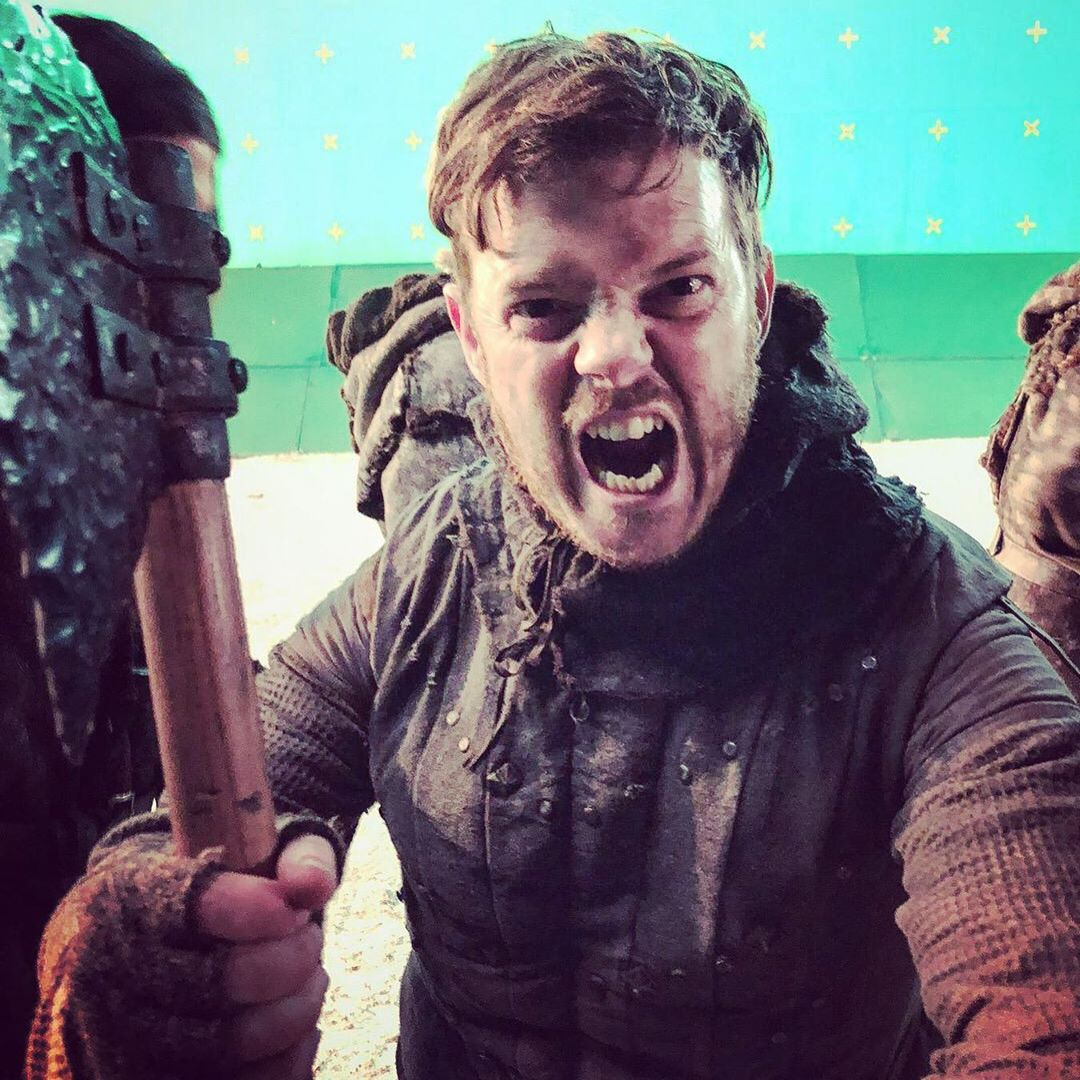 Richard  – who shot to fame as part of The Feeling – uploaded his own series of behind-the-scenes shots to Instagram.

He captioned the collection: "I've been desperate to post this for about a year… Sophie and I were enlisted to fight against the White Walkers in the Northern Army at the Battle of Winterfell..

"It was dark, hard to spot us, but we were there and did our part in defeating the army of the dead… it was so exciting and SO MUCH FUN!!!

"Thank you Game of Thrones for the magic and for having us along. We will miss you. Can't wait for the finale but sad that such an epic and groundbreaking story is coming to an end. Farewell my friend." 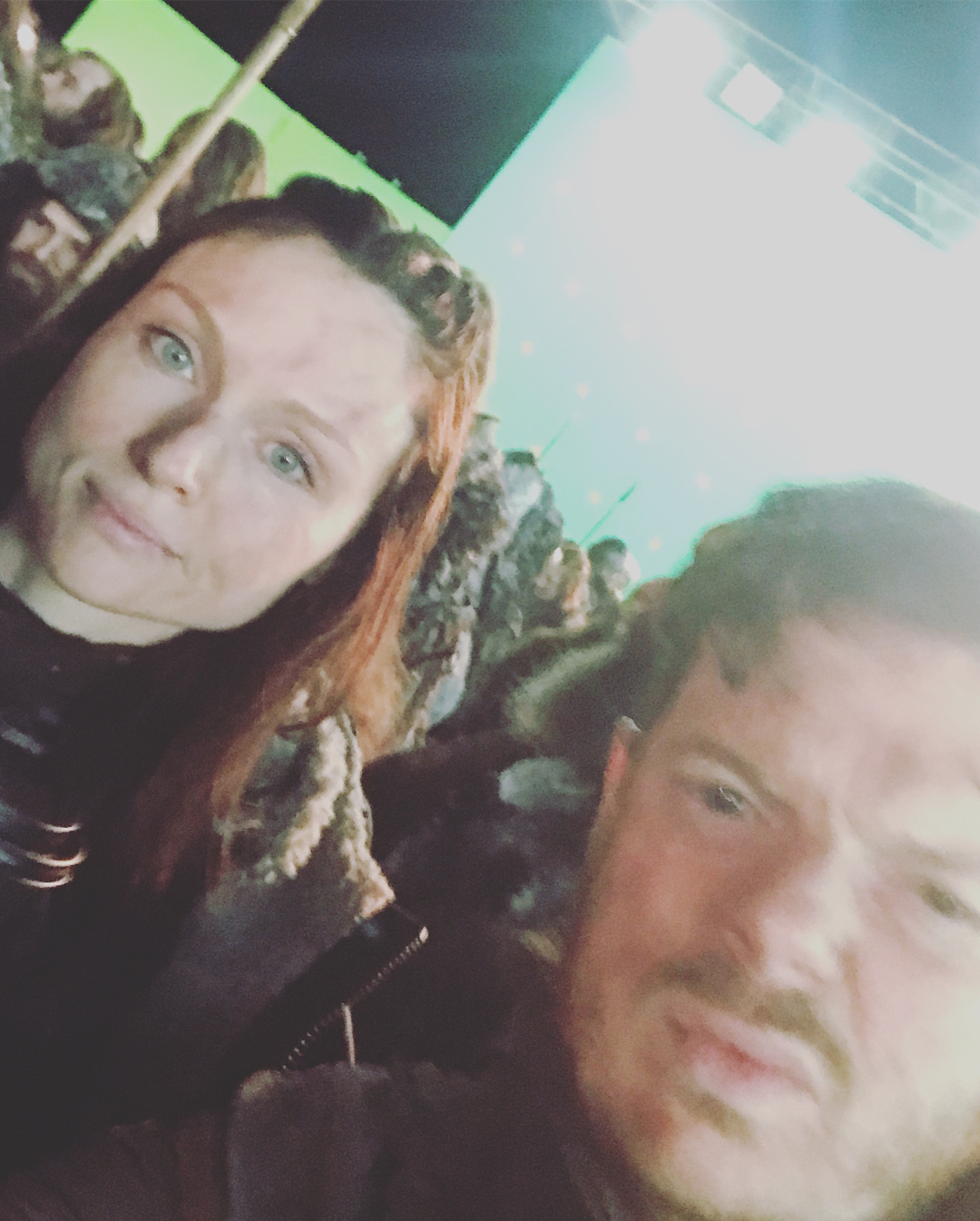 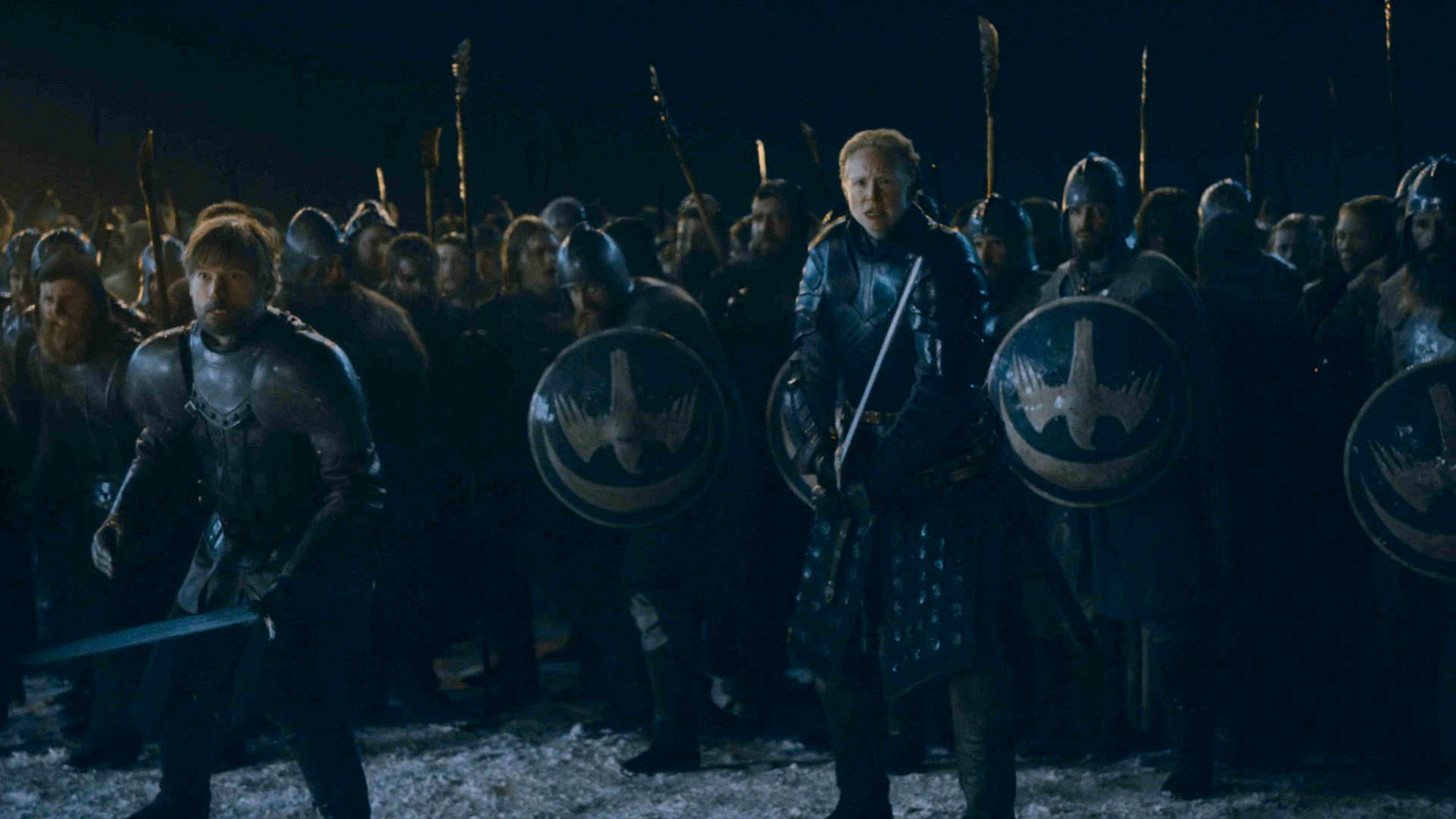 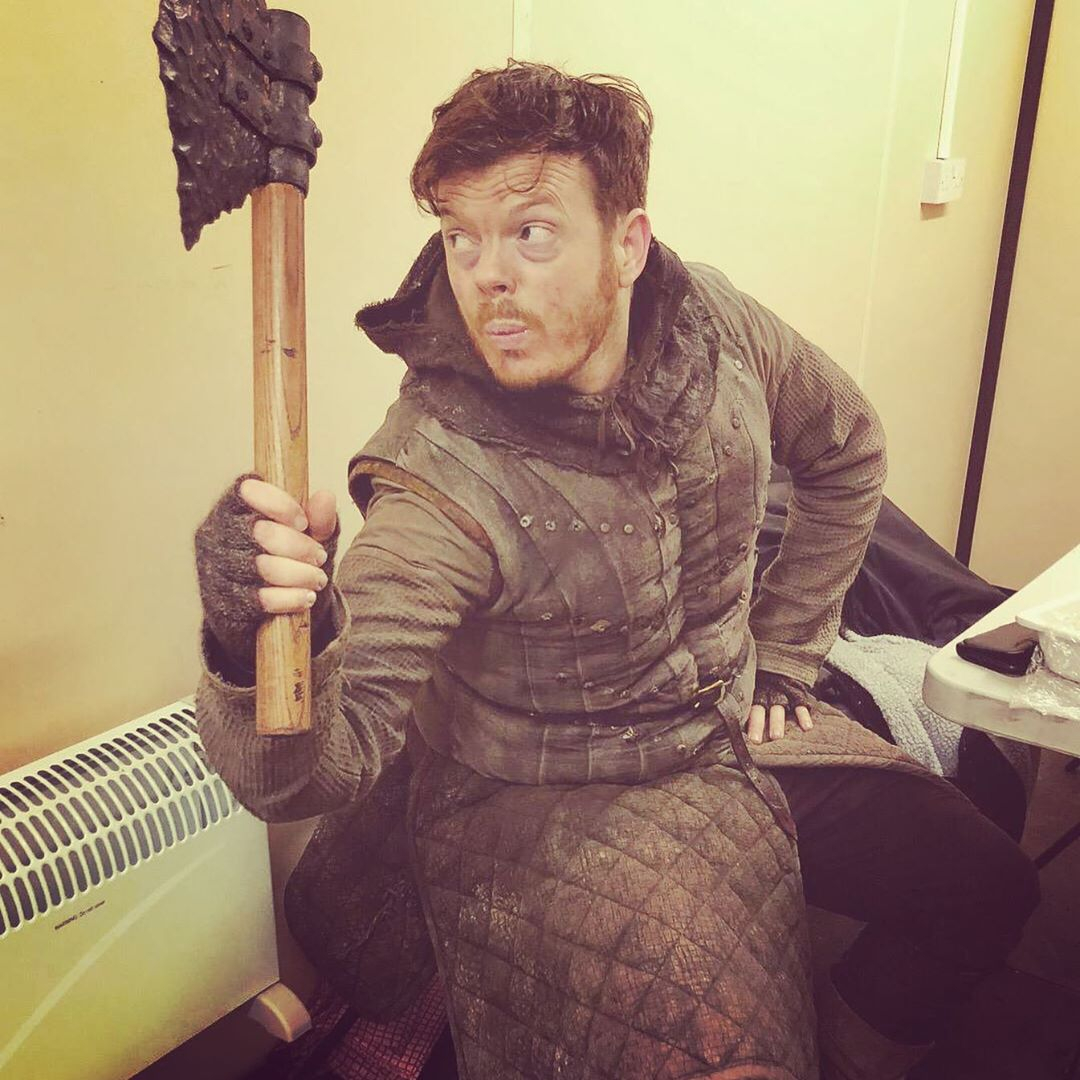 Sophie and Richard larked about behind-the-scenes in their costumes.

Richard was cast as a wildling warrior, while Sophie became a Winterfell soldier.

Other famous folk to have made cameo appearances on Game of Thrones include Ed Sheeran, Coldplay drummer Will Champion, and Snow Patrol's Gary Lightbody. 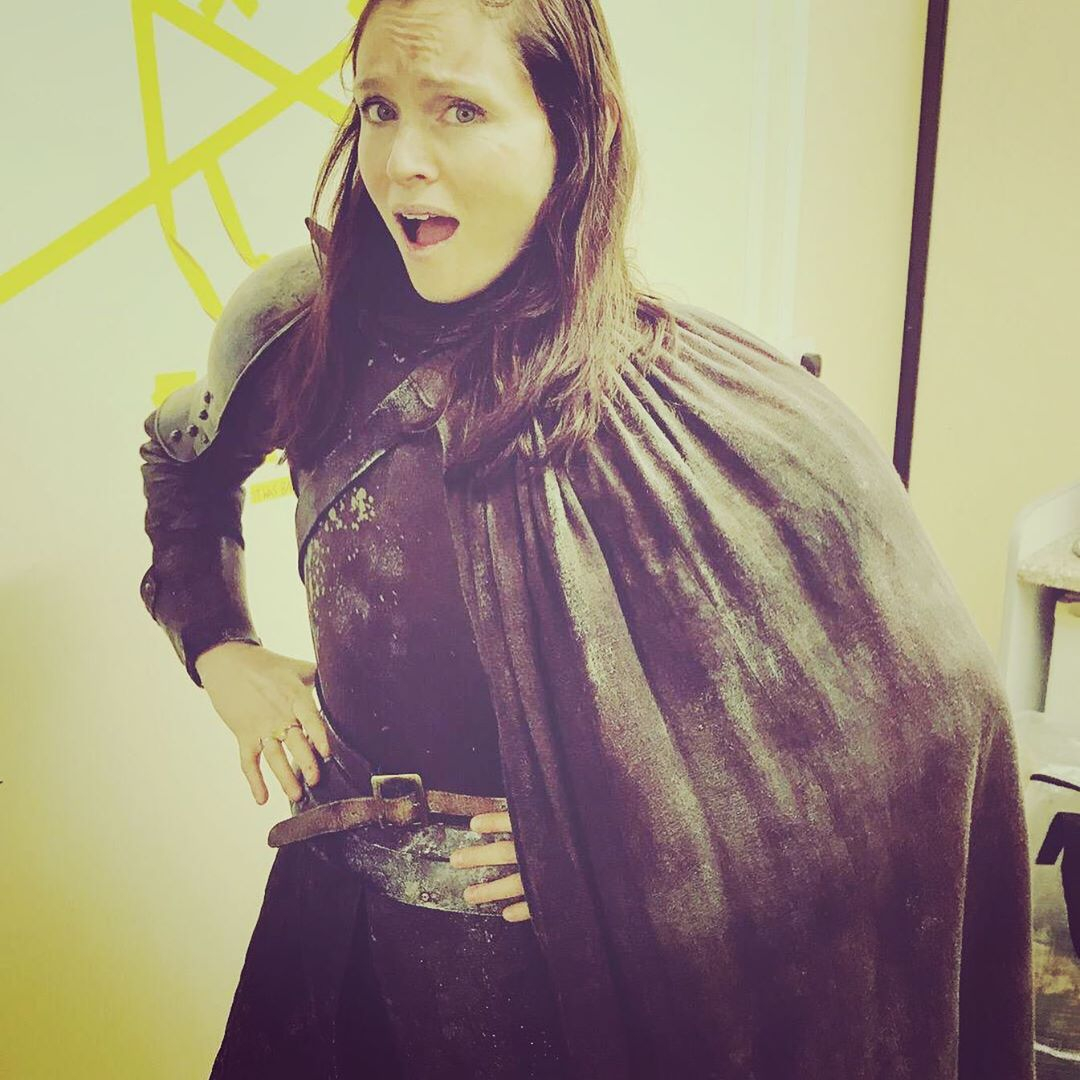 Actress Sophie Turner – who plays Sansa Stark in the HBO epic – has claimed the imminent finale will be a fitting farewell to the fantasy world of Westeros.

She said: "It’s a great ending, from my perspective, it’s very satisfying. But I think a lot of people will be upset too."

Discussing how the series has affected her personally, the star continued: "I've had a bit of an identity crisis to be honest, I’ve grown up for so many years as this character."