FRESH Prince fans have been left divided after the long-awaited trailer for the upcoming drama Bel-Air dropped – and it looks worlds away from the original.

The classic comedy told the story of Will Smith’s teenager who moved to Bel-Air with his aunt and uncle – but the reboot is nothing like its predecessor. 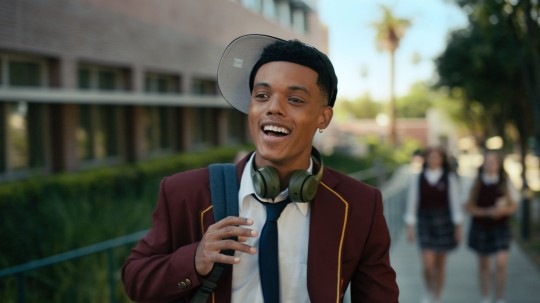 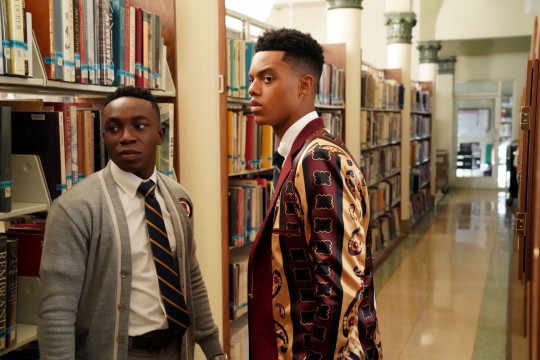 In the upcoming drama, the tale will explore the character’s complicated journey from the streets of West Philadelphia to a wealthier life in California.

The new clip sees Jabari Banks step into Smith’s breakthrough role – and it looks like a very different take on the story.

“This town will try to make you forget who you are and where you came from – don’t let it do that,” Will is told in the clip.

He then meets housekeeper Geoffrey Thompson, before coming face to face with Uncle Phil and Aunt Viv.

It also hints at Will’s dark past, which saw him involved in a gunfight over a basketball game in Philadelphia.

“You get one shot at a second chance,” the trailer ominously states.

While the original was known as one of the most-loved sitcoms of the '90s, the new series is an altogether more dramatic take on the story.

Taking to Twitter, hundreds of people wasted no time in reacting to the new clip – and it’s fair to say it’s divided opinion.

Echoing their comments, someone else said: “So basically, they took away everything fun and comedic about the original to make a soap opera that nobody asked for.”

Others were more positive, though, with one optimistic fan writing: “This sure ain’t the Fresh Prince we grew up on, but it looks interesting.”

Bel-Air premieres on Sunday, February 13 on Peacock in the US.