KAREN Taylor considers becoming Rainie and Stuart's surrogate next week in EastEnders after a terrifying visit from Bailiffs. 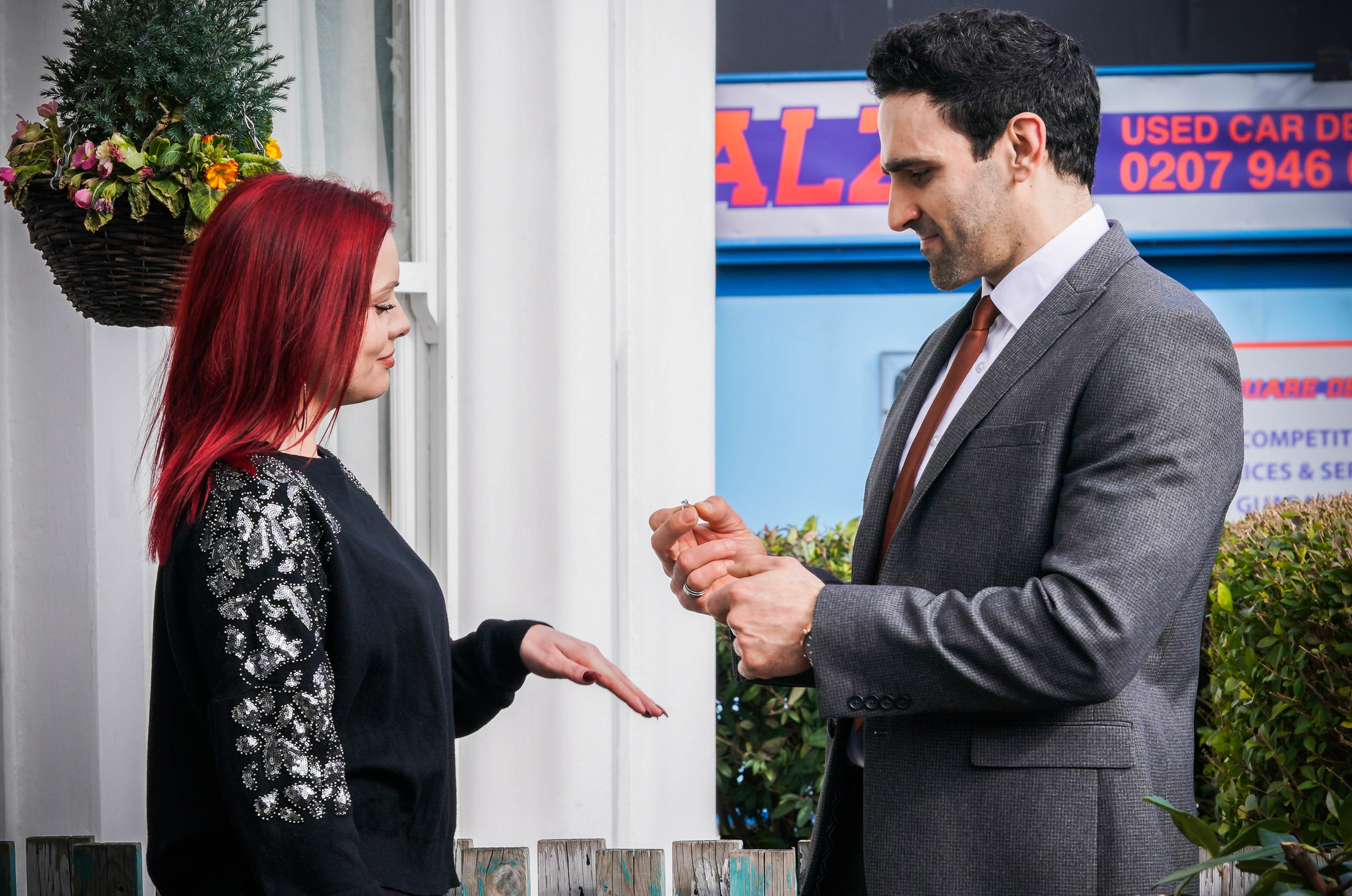 Soap bosses have teased that Kush and Whitney will make a huge decision next week as they contemplate their future together.

Viewers know that Kush is set to make his plea in court in upcoming scenes as his trial for the car heist comes to a head.

The market stall owner has agreed to take the fall for the Mitchell family’s crimes to secure a massive payday for his ex Kat Slater, who he was dating at the time.

Will Kush end up behind bars or will they get a happy ending away from Walford? 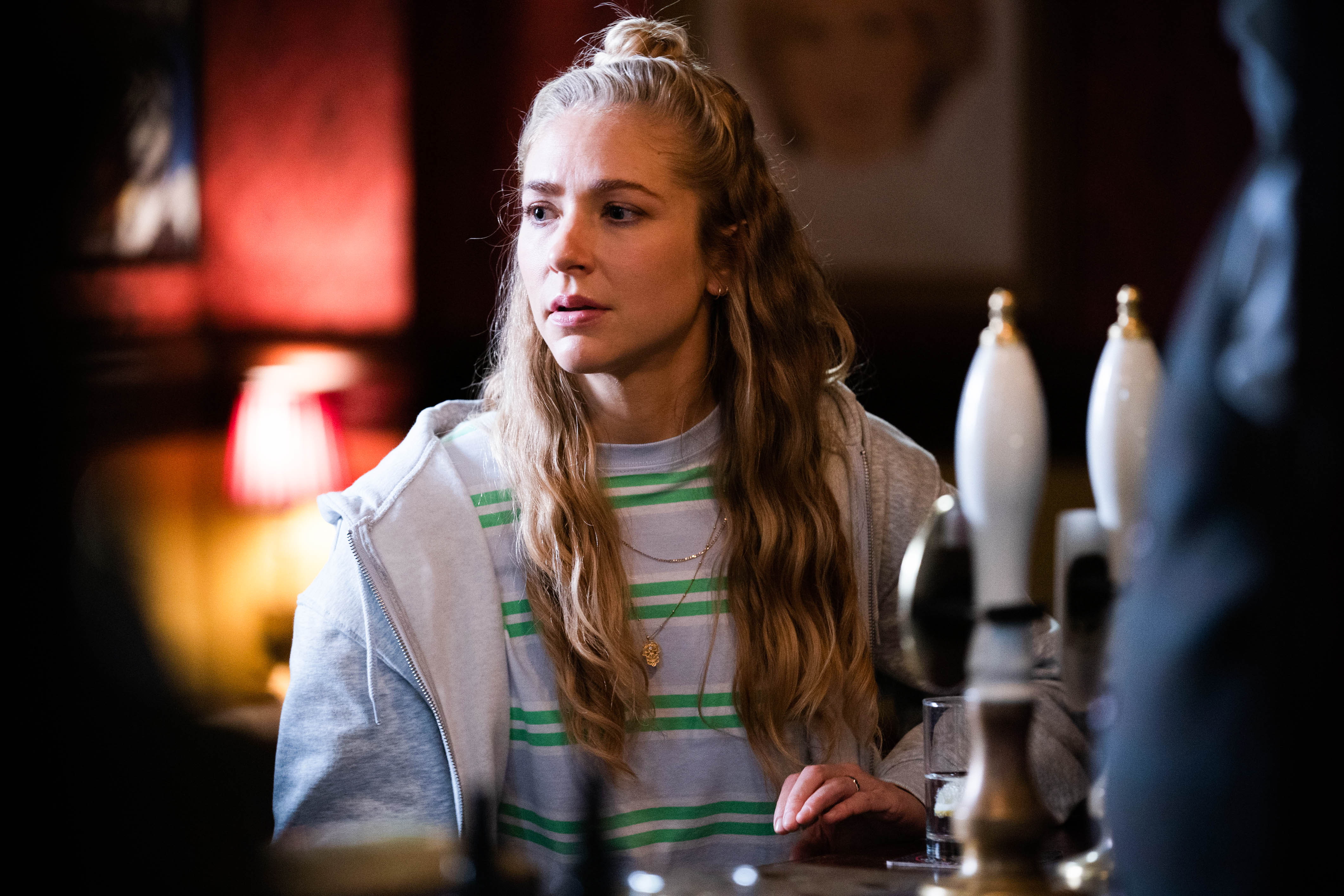 Nancy raises Mick and Linda's suspicions next week when she frets over a missing parcel.

When it eventually arrives, she rushes off to get it.

Mick grows suspicious of Nancy’s package and wonders what it contains.

What is Nancy hiding? 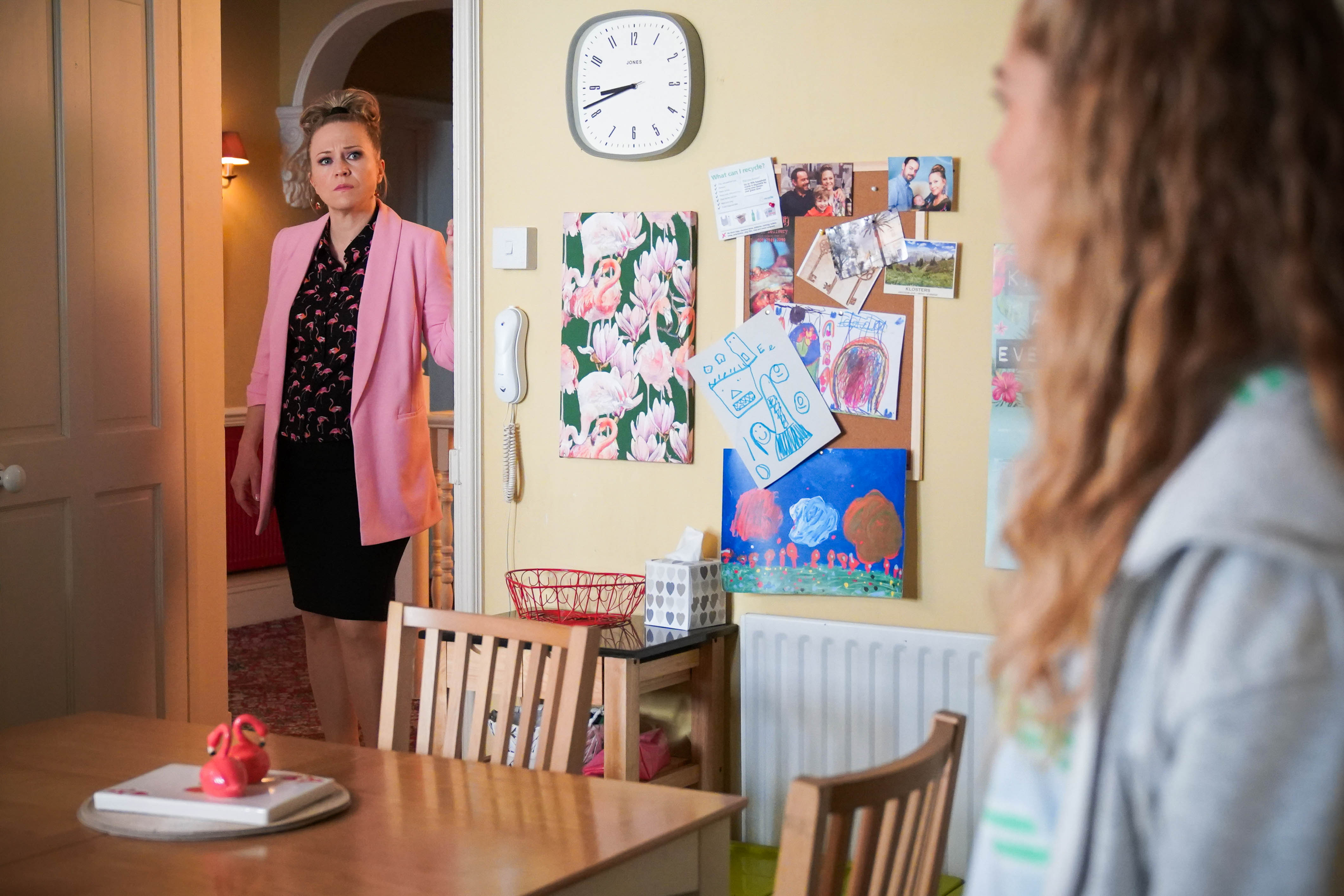 3. Ollie is injured under Nancy’s supervision

Later in the week, Mick asks Nancy to take Ollie to the park, but it’s clear she’s uneasy about the situation.

Disaster strikes when Ollie falls over while Nancy’s back is turned.

Will Ollie be okay? 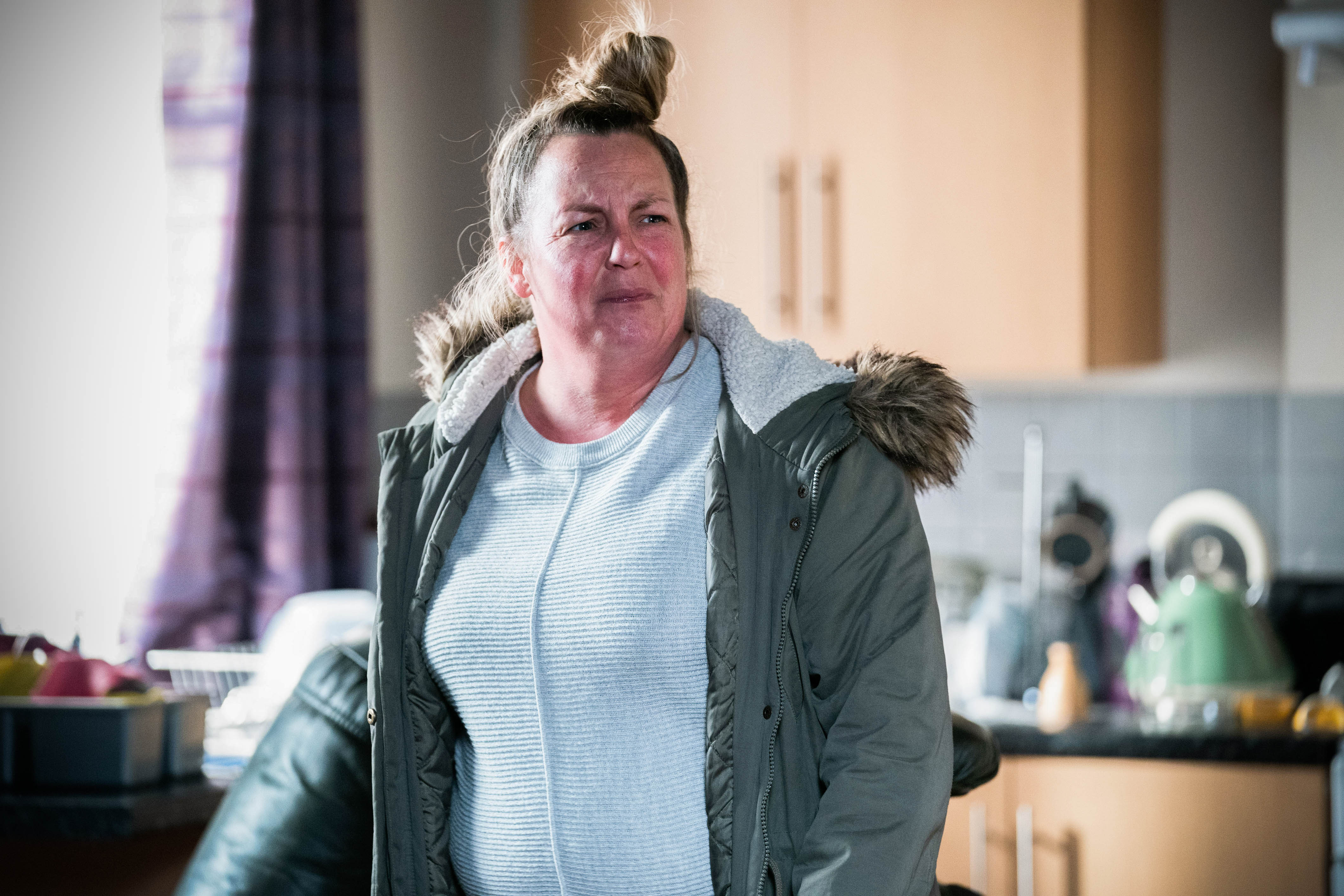 Karen’s ears prick up in the pub when she overhears Rainie and Stuart discussing their search for a surrogate.

When Karen returns home to find the living room a tip, she's horrified.

Mitch is worried when he sees that someone has left threatening messages to pay up – and realises it’s a loan shark.

A desperate Karen toys with the idea of becoming Rainie’s surrogate for money and floats the idea to her family.

But Bernie is quick to shut her down.

Will Bernie offer to be their surrogate instead?

What happened to Michael Strahan's teeth?